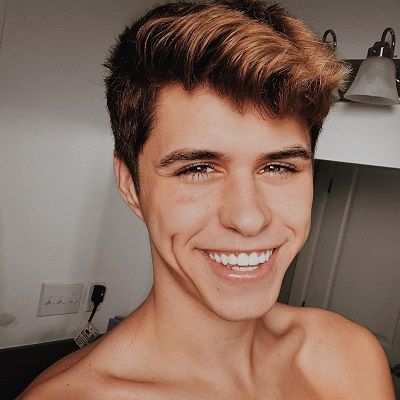 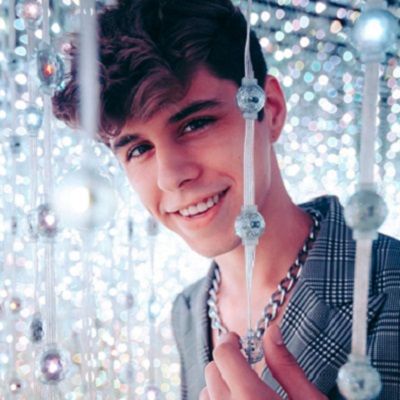 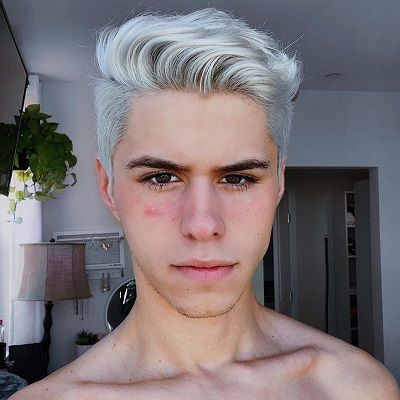 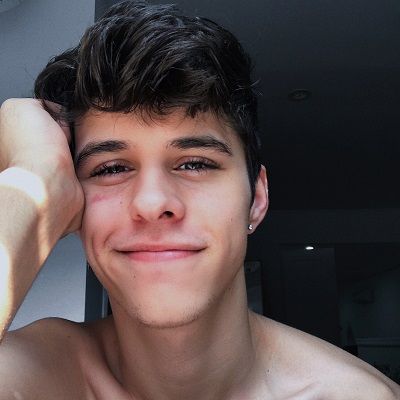 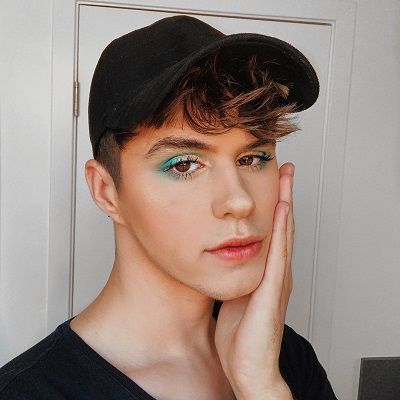 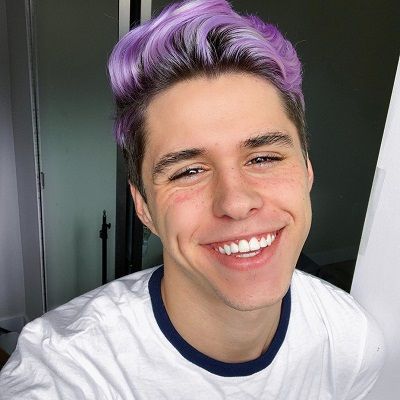 Jackson Krecioch came to this world on June 1, 1998, in Wisconsin, USA. Currently, he is 22 years old and his zodiac sign is Gemini. His mother’s name is Jennifer Krecioch. He has a sister named Katherine Krecioch and six brothers namely Jacob, Joshua, Jonathan, Jorge, Joseph, and Julian Krechioch. Furthermore, he lost his dad after he met with an industrial accident in 2013. His father’s name was John Krecioch.

It was very difficult for the family financially and emotionally. His dad suffered a brain injury in the accident and succumbed to it after two months. It was quite a harrowing time for the Krecioch family. 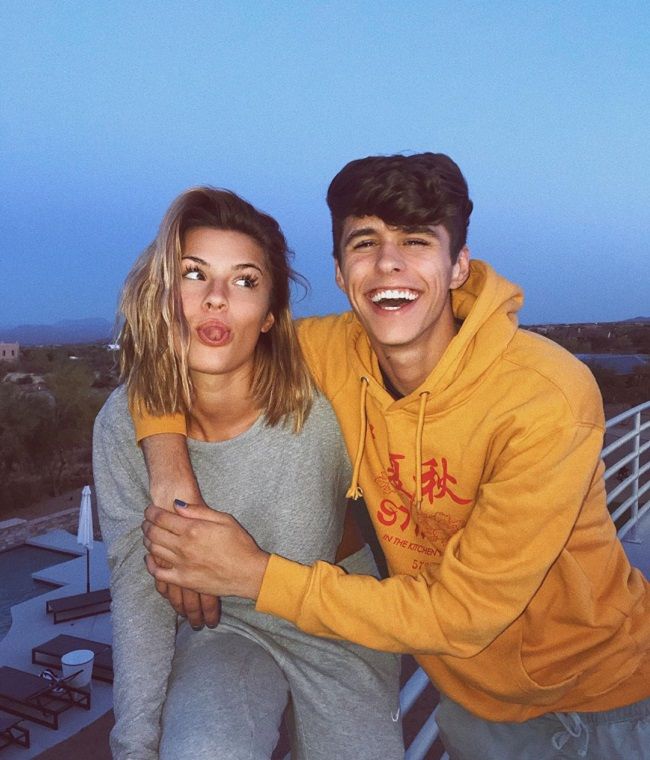 Jackson became famous on Instagram by posting different fashion looks and moods as well as other pictures from his daily life. He began to take off on social media around mid-to-late 2015. He started posting videos on TikTok and slowly started building up a consistent fan base. Before this, he was an avid social media user with a couple of accounts on Twitter and Instagram. Moreover, he came out as gay on his YouTube channel in October 2016.

This attractive teenager is good at initiating engaging conversations and is also a talented artist. He posts his sketches on one of his Instagram accounts. These sketches are interesting and reveal that he is creative and can think differently. He loves to draw eyes and lips and is quite skilled at sketching emotive eyes that seem to speak to you through their expressions.

The windows to his soul are drawn in some interesting sizes and shapes with a different twist to them. His favorite sketches are of eyes that convey different emotions and states of mind. He also has a self-titled YouTube channel. It was created on July 20, 2011, and has gathered thousands of subscribers there.

Why is Jackson special?

He is a very good listener and can make friends easily. He understands the nuances of conversations and communication and easily gravitates to the pulse of it. Furthermore, he applies this skill not only to conversations but also to the latest trends.

He is also an avid user of social media and engages his audiences by being interactive. Likewise, he makes it look like he is friends with them all and has meaningful conversations with them. He comes across as someone very familiar to the audiences which makes them relate to him. He treats his numerous fans as a group of close friends, and this quality of his makes him even more endearing.

His videos are creative and engaging. In addition, he sometimes makes interesting activity-based videos that are just lame yet fun to watch. His fun-loving and friendly nature make him an icon for the kids and teenagers.

Jackson is openly gay. He came out as gay through his YouTube channel in 2016. Initially, he briefly dated fellow social media star Aaron Fuller from late 2016 to early 2017. In the same year, he began dating Dylan Geick, but they broke up later in 2018. As of now, he is single and is enjoying his single life.

Coming out as gay is not an easy thing, so, he might have dealt with some kind of rumors and controversies. However, he has not mentioned any publicly. 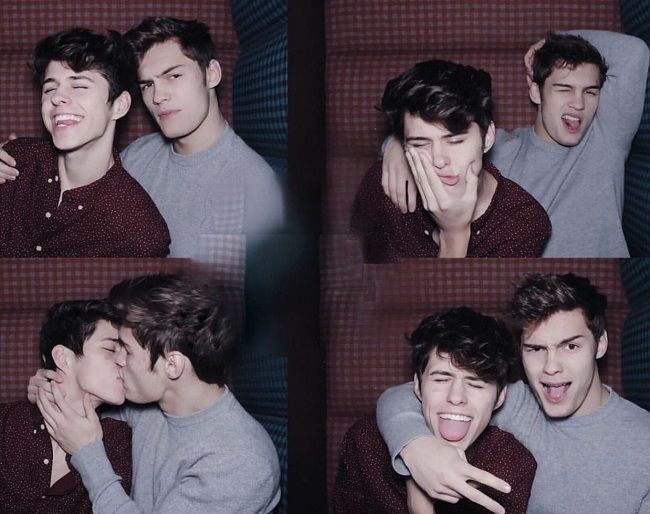 Jackson has a well-maintained healthy as well as sexy body physique. He stands the height of 6 feet 2 inches tall and weighs around 70 Kgs. His chest-waist-hip measurements are 38-30-35 inches respectively. Moreover, his biceps are 12 inches and it suits his body structure very well. He walks on the shoe size 10 (US). Further, he has brown hair and dark brown eyes. He often dyes his hair into different colors. 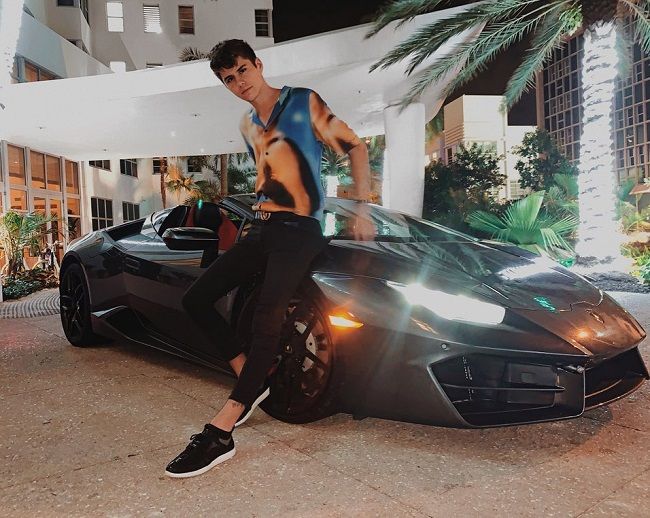 This teenager is not only just a TikTok star but also makes engaging videos and has quite a good handle on social media. His ‘@jackson_krecioch’ Instagram account has earned more than 1.2 million followers. He is also famous on Twitter where he has gathered over 80.2K followers. Similarly, his official Facebook page has amassed over 12K followers.

Jackson’s self-titled YouTube channel has surpassed over 594K subscribers. He is also active on Snapchat under the username ‘@jacksonkrecioch’. Moreover, to make a business deal, you could contact him by emailing him on, [email protected]

The young and talented social media personality would make a huge amount of money from his profession. He also owns a clothing line called Gloire. There, he has many clothing items like hoodie, jacket, T-shirts, caps, etc. However, his estimated net worth is around $1 million – $5 million.