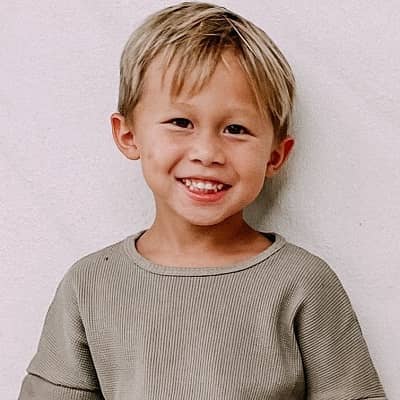 How old is Jackson Khai Nguyen?

Jackson Khai Nguyen was born on September 26, 2015, in Orlando, Florida. He is currently 5 years old and his zodiac is Libra. His mother’s name is Keren Swanson and his father’s name is Khoa Nguyen. Both of his parents are famous YouTubers and hence he gained fame even before his entrance to the world. Similarly, he has three aunts through his mother, Melissa, Katherine, and Mary.

Likewise, he also has two Younger brothers;  Landon Nguyen and Sutton. Landon is 3 years old and Sutton is 1 year old. The Nguyen siblings are young YouTubers who feature on their parents’ channels. Furthermore, Jackson’s ethnicity is half-Asian and his nationality is American. Currently, he lives with his family in Orlando, Florida. 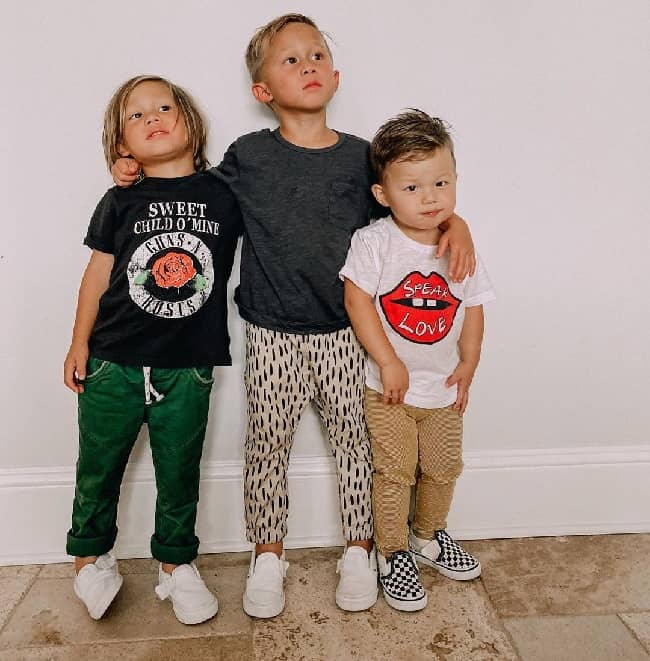 Caption: Jackson Khai Nguyen posing for a photo with his siblings (Source: Instagram)

Jackson Khai Nguyen is a young YouTube personality who rose fame through their family YouTube channel KKandbabyJ. His parents set up the channel ‘KkandbabyJ’, in November 2012 but only began posting videos after his mother Karen became pregnant with Jackson in April 2015. Prior to YouTube fame, both of his parents, Keren and Khoa used to work at his mother’s restaurant while she was pregnant with their oldest son, Jackson.

Likewise, he gained immense popularity right after he stepped into this world. As his mother used to maintain a weekly pregnancy vlog until she gave birth. After this, his father started to appear more often on the channel. In time, the channel started growing and these days, they get thousands of views on each of their videos.

As of now, the KKandbabyJ channel has garnered more than 1.17M subscribers, with almost 488,652,120 views. Since the birth of Jackson, the channels feature his younger brother, daily vlogs, family ventures, and so on.

Some of the popular videos on the channel are “BABY BOY’S BIRTH VLOG! | LANDON HAS LANDED,” “WHERE ARE YOUR PANTS? | UNSEEN MOMENTS!.” The first video featured his younger brother Landon’s birth vlog and has garnered more than 14M views. Similarly, the second video features their “bloopers” or Unseen moments which has gained 4.9M views. 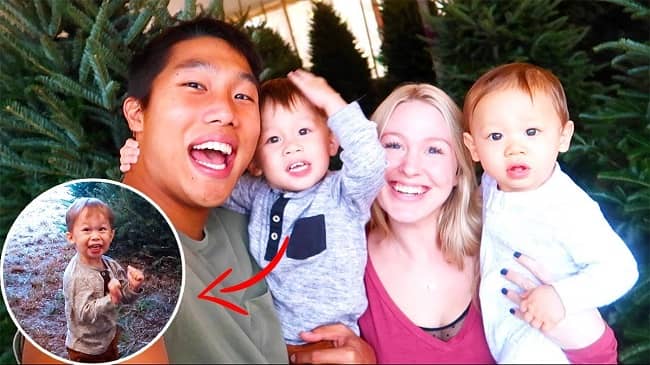 The five-years-old Younger youtube personality Jackson Khai Nguyen has helped his family YouTube channel KKandbabyJ grow together. Therefore, the family youtube channel has garnered more than $1 million as of September 2020. With no doubt, he is obviously living a healthy and beautiful childhood with his siblings and parents.

Being a 5-year-old baby, Jackson is obviously single. He is quite young to be in romantic relationships but he will surely attract many lovers in the future as he has a charming personality. He is cute and charming.

Jackson has beautiful dark brown eyes and his hair color is blonde. Additionally, there is no information about his body measurements like his height, weight, dress size, etc. However, his body stats keep changing for several years to come since he is still a baby and is growing. 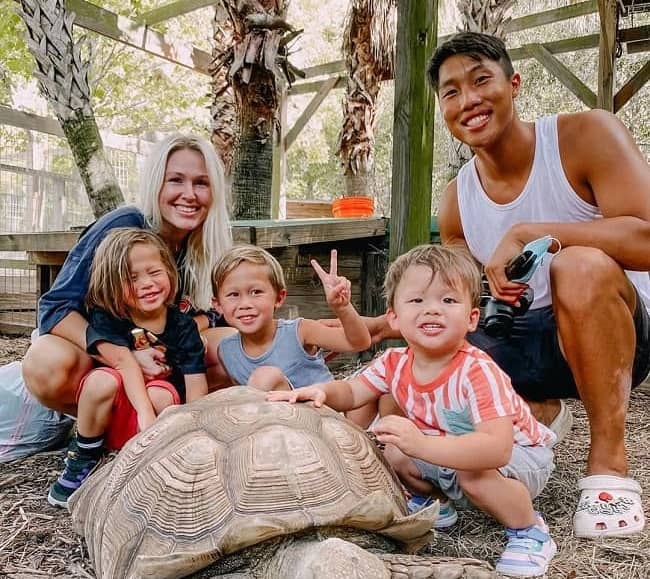 Jackson Khai Nguyen has an official Instagram account run by his parents. However, he is also often active on the family YouTube channel. On Instagram, he goes with the username @jacksonkhai.jpg and has currently garnered more than 16.3k followers. Similarly, his family YouTube channel has gained over 1.17M subscribers.