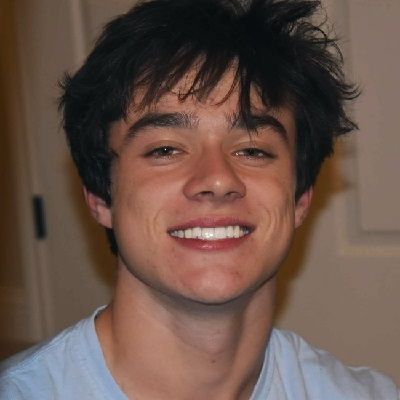 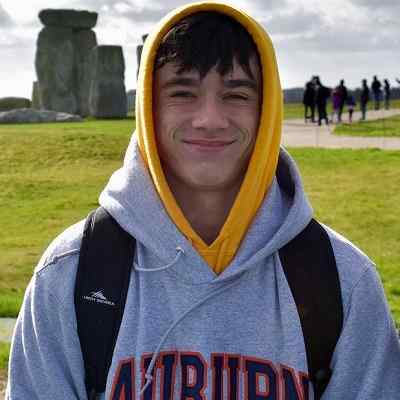 Jackson Green is an American TikTok star under the @thecolourgreen TikTok account. Jackson Green gained huge popularity for his sketch comedy through POV’s and memes as well as for his catchphrase “Is everything okay?”

Jackson Green is 17 years old. He was born on May 9, 2003, in Virginia, the United States of American under the astrological sign Taurus. There is no information regarding his parent’s names.

However, he moved to Texas when he was young. Likewise, he has an older sister named Taylor. Moving toward his educational background, he has completed his high school graduation looking at his age. But he has not talked about his educational qualifications. Talking about his nationality, he holds American citizenship. 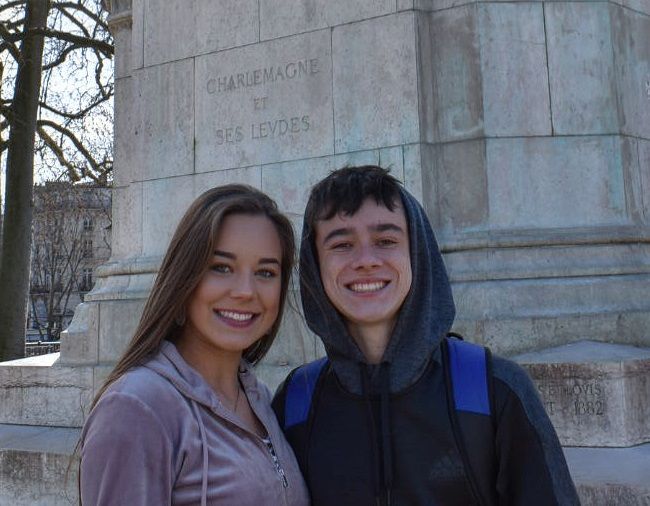 Talking about Jackson Green’s professional life, he is a famous social media star who has gained fame through his TikTok videos.  He started gaining popularity on his TikTok channel in August 2019. Firstly, he posts a video of making breakfast on July 21, 2019, which has got almost 2k. Since then, he has been posting videos on his account.

Usually, the posts POV videos with the creative video content that has attracted 1.3 million followers with over 76 million likes. His sketch comedy through POV’s and memes as well as for his catchphrase “Is everything okay?” made him gained massive popularity in the short interval of time.

Likewise, he has also launched his YouTube channel named TheColourGreen on June 25, 2016. However, he started posting videos in 2019. Though he has posted only one video on the channel. The video titled “Soul Eater AMV- Crona’s Life [ I don’t trust nobody- Shiloh (Ocean remix) ],” dates back to June 24, 2019. This video has got almost 4,070 views. Further, he might be giving continuity to his YouTube videos in the coming future. 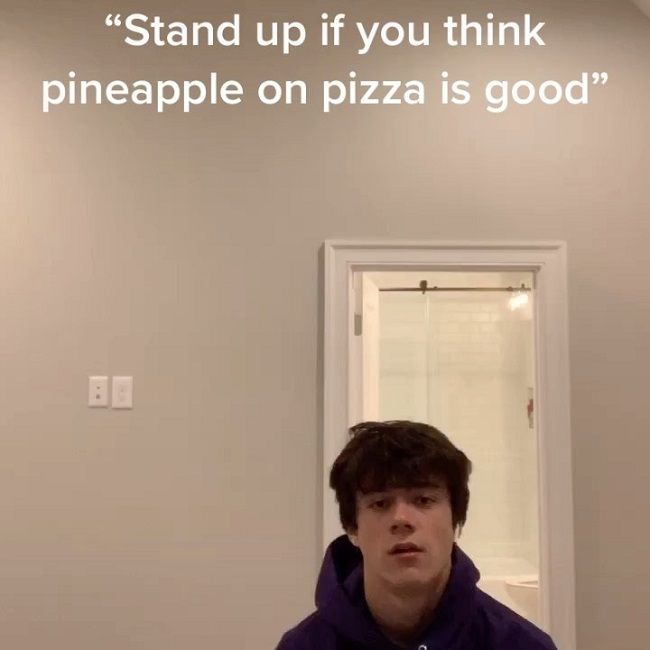 Additionally, he is the CEO of “Is Everything Okay?” Further, he is also associated with @theunverifiedhouse. Similarly, he has also gained fame on his Instagram handle as well. the oldest post on his Instagram dates back to March 13, 2018. In this photo, he posted his photo of Rome, Italy visit along with his sister Taylor.

Speaking on his earning, he is a rising TikTok personality who has earned a quite considerable sum of money through his videos. However, he has not revealed his exact net worth. But some online resources estimated his net worth around $1 million.

Reflecting on Jackson Green’s personal life, he seems to be single currently. He has not spoken about his relationship status on social media handles. He seems to be busy focusing on her social media career right now. Further, he might be dating his perfect match in the coming future.

The 17-year-old TikTok star Jackson Green has good looking and cute personality. He stands at a good height that stands 5 feet 8 inches. Besides that, there is other information regarding weight, body statics, dress size, etc. Likewise, he has a pair of beautiful light brown eyes and brown hair color. 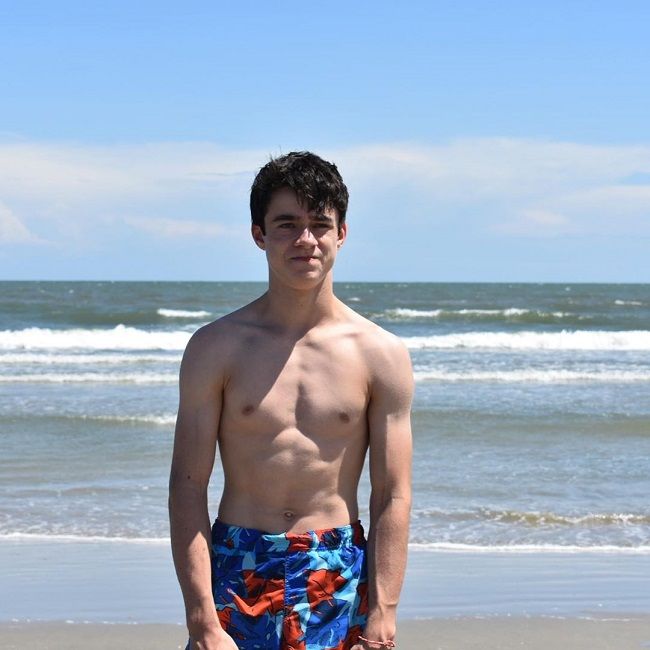 Caption: Jackson Green posing for a photo on the beach (Source: Instagram)

Being a social media personality, he is active on different social media platforms like Instagram, Twitter, and TikTok. He has garnered massive popularity among youth. On Instagram, he goes by the handle @jacksongrxxn which has gained almost 156k followers. Additionally, he has a secondary Instagram handle @jacxszon with 30.8k followers.

Likewise, he has gained 1.3 million followers with almost 76 million likes on the TikTok account @thecolourgreen. He has a YouTube channel with 12.4K subscribers. His Twitter account has 5.1k followers and even has his merchandise.