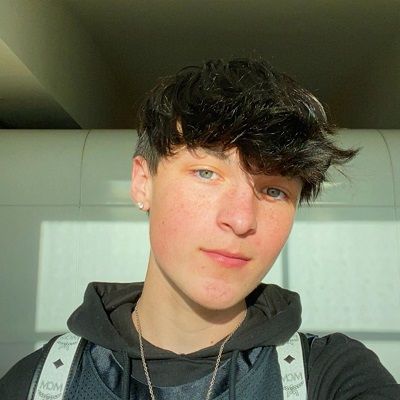 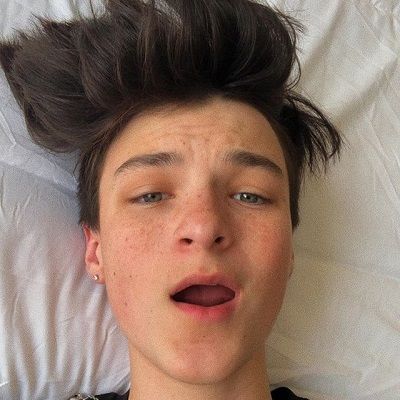 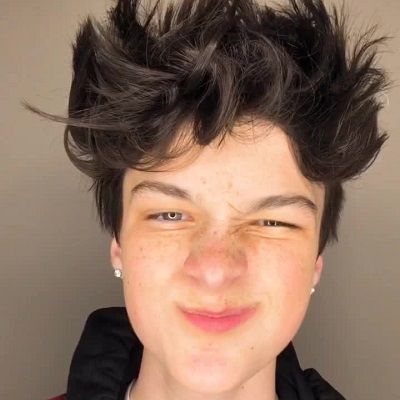 Jackson has never mentioned his parent’s names on any of the social media platforms. Moreover, he has two brothers named Austin and Greyson. Austin is also a TikTok star and a YouTuber who has influenced Jackson a lot leading him to choose social media career. Other than this, no information about his other family members has come forward. 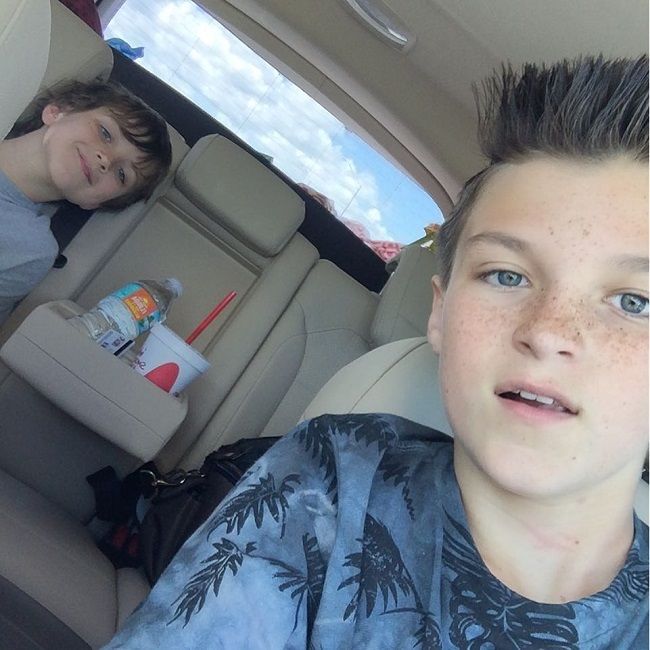 Talking about his childhood, he grew up in a very caring and loving environment. His parents support him a lot and are very attentive to his needs. Regarding his educational background, the name of his school is unknown until now. Nevertheless, looking at his age, Jackson might be attending a high school.

Jackson Felt was interested in playing soccer and skateboarding since his childhood. He aspired to become a soccer player while he was young, however with the flying time, he got inclined towards social media. Jackson created his self-titled YouTube channel on 7 November 2015, long before he became famous. But despite mustering several thousand subscribers, he is not much active on his YouTube channel. He has only uploaded six videos until now and the channel has 857,657 views at present.

Jackson Felt joined TikTok in 2018 with username ‘jacksonfelt2’ and garnered thousands of fans within months of using the app. He currently has 2.8 million followers, 96.3 million likes, and 661 videos. Just like many other TikTok stars, he posted lip-sync videos to the tunes of pop and rap songs. Jackson has made videos to songs by many prominent singers like Meghan Trainor, Will.I.Am, and Nicki Minaj. 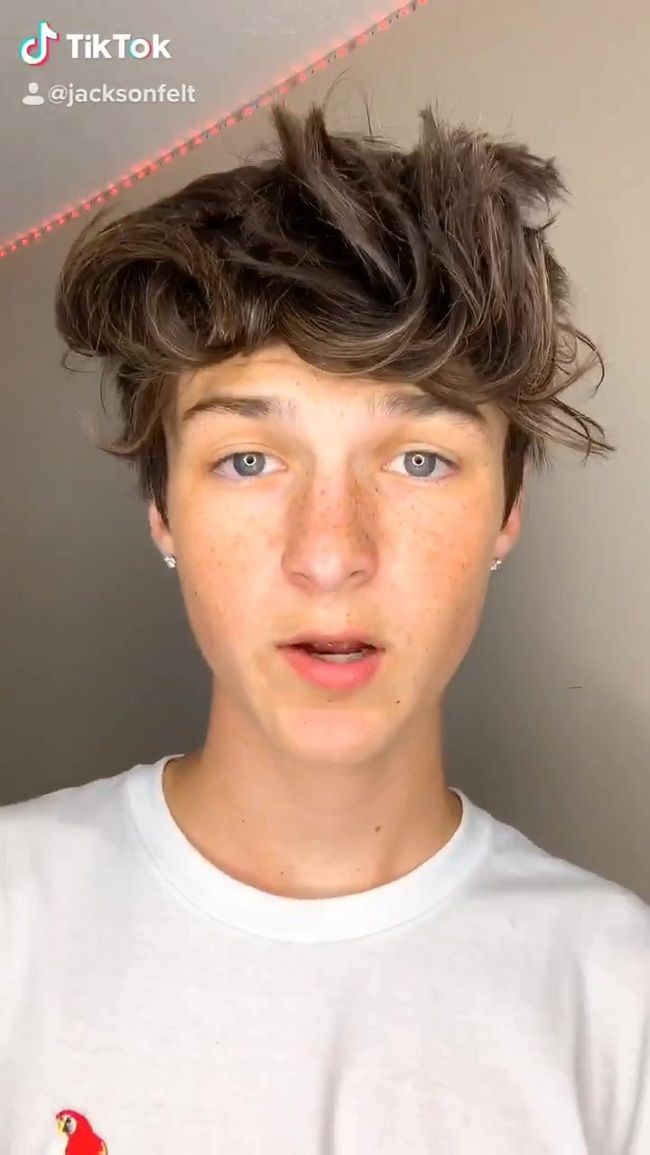 Jackson also owns a secondary TikTok page called ‘@itsjacksonnn2’ which he uses to communicate with his fans and posts solo acts. Even there, he has garnered thousands of fans. To be exact, he has 629.6k followers and 1482 videos, which is more than his primary account.

Jackson Felt created his Instagram in 2017. He began gaining followers on Instagram when he became popular on TikTok. Unlike many of his fellow creators, he uses Instagram almost exclusively for posting personal photographs. The oldest picture on Jackson’s Instagram account was posted on January 6, 2017, and in it, he is wearing a baseball hat backward.

Jackson is also active on the live broadcasting service YouNow and has a channel there as well. At the moment, Vivid Management represents Jackson. Felt owns a personal blog where he sells his merchandise including shirts, iPhone cases, hoodies, and beanies. He refers to his fans as ‘Felt Fam’ which is a short form for ‘Felt Family’. Felt has even attended Vidcon 2019 in July 2019 as a content creator which was held in Anaheim, California.

Jackson Felt is currently single as he himself confirmed that he is single on Instagram. According to some sources, there is a rumor that he is dating a fellow TikTok star, Trinity Keller in 2018. Unfortunately, Felt himself took to Instagram to clear the air regarding the rumors. It seems like he is more focused on strengthening his skills and building his social media career and increasing his popularity rather than flirting with girls.

Jackson Felt’s height is 5 feet 6 inches whereas his weight is 60Kg. His other body measurements such as chest-waist-hip sizes are unknown. However, he has a slim body and a very attractive and handsome face. Likewise, he has got green eyes and dark brown hair. Moreover, he has a freckled face and has his ear pierced. 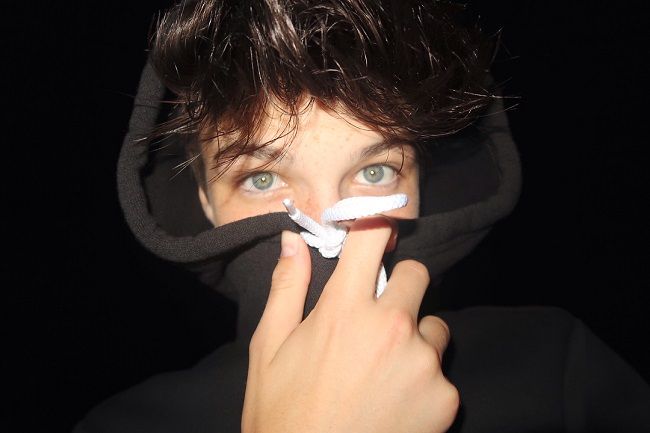 Jackson Felt has thousands of followers on all of his social media accounts and hence it influences his net worth. Although Jackson hasn’t disclosed his net worth, it is estimated at around $100k to $1 million.