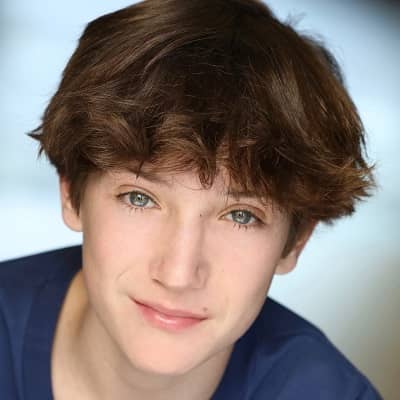 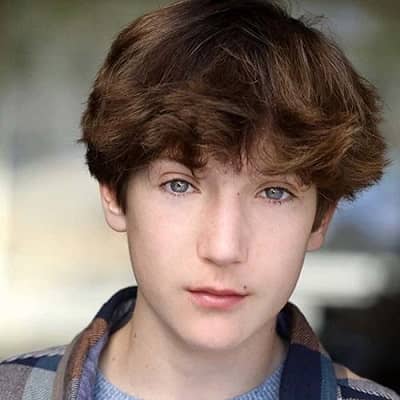 More Facts of Jackson A. Dunn

Jackson A. Dunn is a popular actor from America. Jackson A. Dunn is best known for his role as Brandon Breyer in the movie Brightburn. He has also appeared in three episodes of Shameless in 2015. Also, he portrayed a young Scott Lang in the 2019 blockbuster Avengers: Endgame.

Jackson A. Dunn was born in San Diego, California, the United States on December 9, 2003. He is 18 years old. He is American by nationality and his birth sign is Sagittarius. Similarly, there is no information regarding his family. He has never spoken about them. Likewise, no details of his parents and siblings can be found on the web. Maybe, he wants to keep his family details private.

Moving towards his educational background, he has completed his schooling at one of the local schools in his hometown. Though there is no information regarding his higher education, it can be assumed that he is on a break in his education and focusing on his acting career more.

Considering his age, he might join high school soon. He was interested in acting since his childhood. Likewise, his hobbies include biking, skateboarding, snowboarding, listening to music, and hanging out with friends and family.

In 2007, Jackson started his acting career just at the age of 4. He made his debut in acting by playing the Grinch on the pre-school day. After 7 years, in 2014, Dunn turned professional and made his TV debut by playing young Jessie Ernst in a TV series Killer Kids. Similarly, when he was 10, he took part in an open audition in San Diego, leading to a showcase in Los Angeles, where he was signed by an agent and manager.

He appeared in three episodes of the hit Showtime series “Shameless” in 2015, where he played a recurring role as Will. Then, he started getting roles on television. He played a role as a guest in “Henry Danger” in the same year. In 2016, he played a regular role as Elmer on the Nickelodeon series “Legendary Dudas” where he landed on 5 episodes. Besides, he also guest-starred in the TV series “Colony”, “Glow”, and “Get Shorty”.

He made his film debut in 2017 by playing a role in “The Scent of Rain & Lightning”, which was played in many film festivals. Later, he worked in the American Western film “Gone Are The Days”. In 2019, he played a role of a 12 years old Scott Lang in the box-office hit “Avengers: Endgame” and made his major film debut. Similarly, in the same year, he played a starring role in “Brightburn” as Brandon Breyer, a foundling with strange powers, alongside Elizabeth Banks. 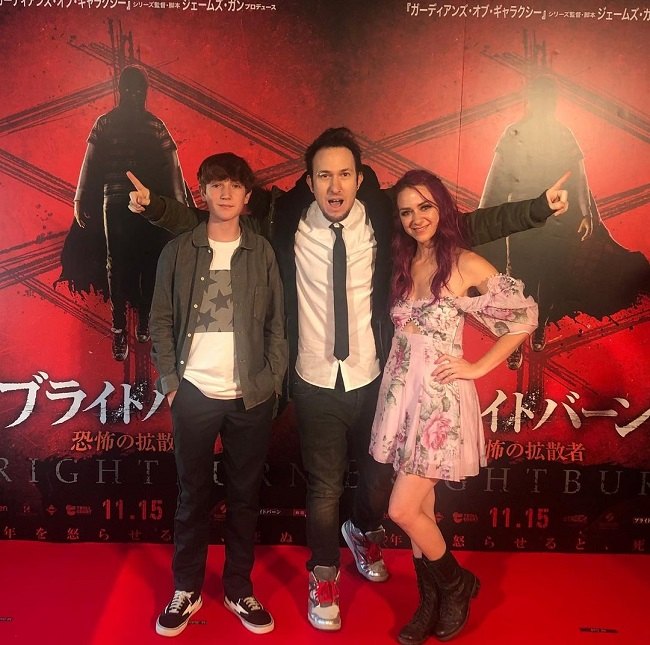 Caption: Jackson with David and Steves during the premiere of Brightburn in Tokyo (Source: Instagram)

When it comes to Jackson’s awards and nominations, he hasn’t received any awards till now. Though, looking at his hard work and his popularity, we can assume that he will get some very soon.

Talking about his net worth, his acting career is his main source of income for him. As he has already acted in famous movies and still doing, it can be estimated that this famous actor’s net worth is around 100,000-200,000 US dollars.

Reflecting on Jackson’s relationship status, he is currently single and not dating anyone.  Along with this, he had no past relationships. He hasn’t shared his love life on any of social media. Considering his age, it’s no surprise to know that he has no girlfriends.

Also, he is focusing more on his acting career than on a romantic relationship. Though he is a good-looking, smart, and rising actor and it can be assumed that he will have his love in his life soon.

Talking about his body measurement, Jackson is 5 feet and 5 inches (165cm) tall. He looks physically fit and attractive. He has dashing brown hair and a pair of graceful blue eyes on which he looks more marvelous. Likewise, he has not provided his other details except this. 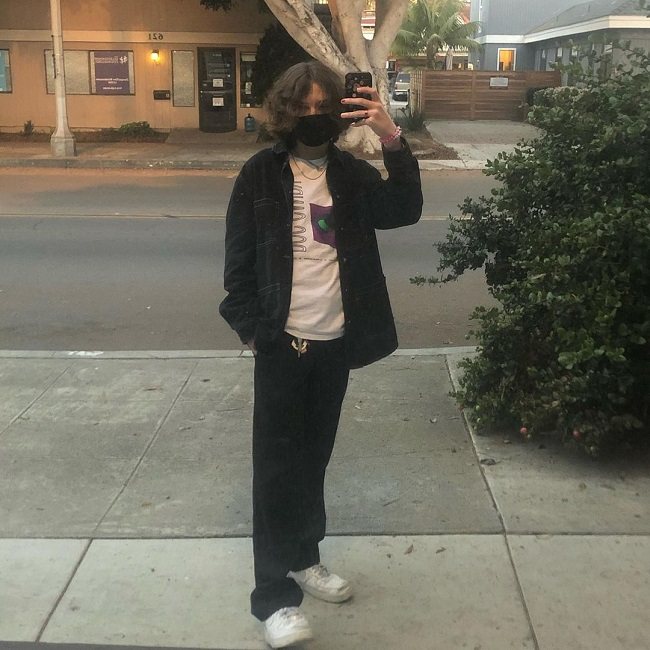