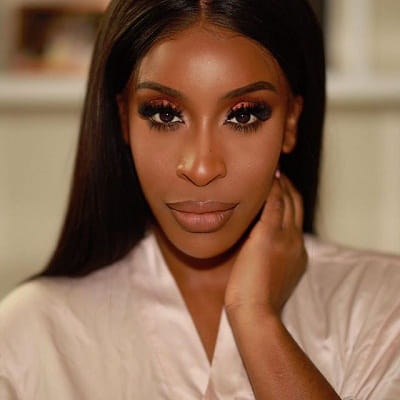 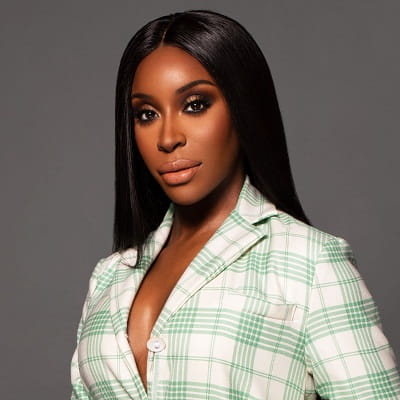 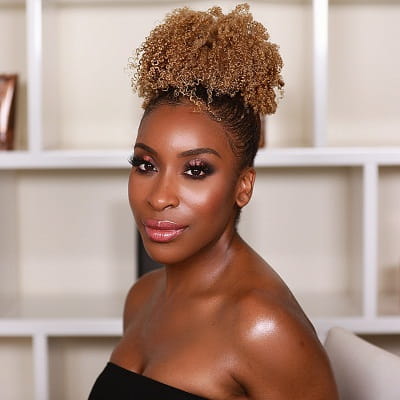 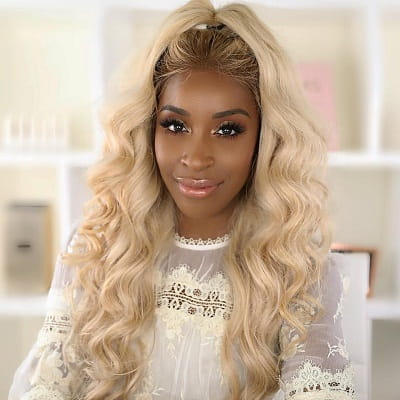 Jackie Aina is a Nigerian-American YouTube personality known for her beauty-related content. Jackie Aina was previously known as MakeupGameOnPoint and LilPumpkinPie05 who became a licensed cosmetologist.

Jackie Aina first opened her eyes on 4th August 1987, in the United States of America. Her born name is Jacquelyn Lonje Olayiwola Oyeshola Bolayemi Aina. She is presently 34 years old and her zodiac sign is Leo. She was born to an African-American mother and a Nigerian father of Yoruba descent.

Moreover, she has sisters named Folake Aina, Toyin Aina, and has three other siblings. After studying medicine for two years in college, Aina joined the United States Army Reserve. Moreover, she became a licensed cosmetologist after graduating from the Vidal Sassoon Academy. Further, she is a US Army veteran. 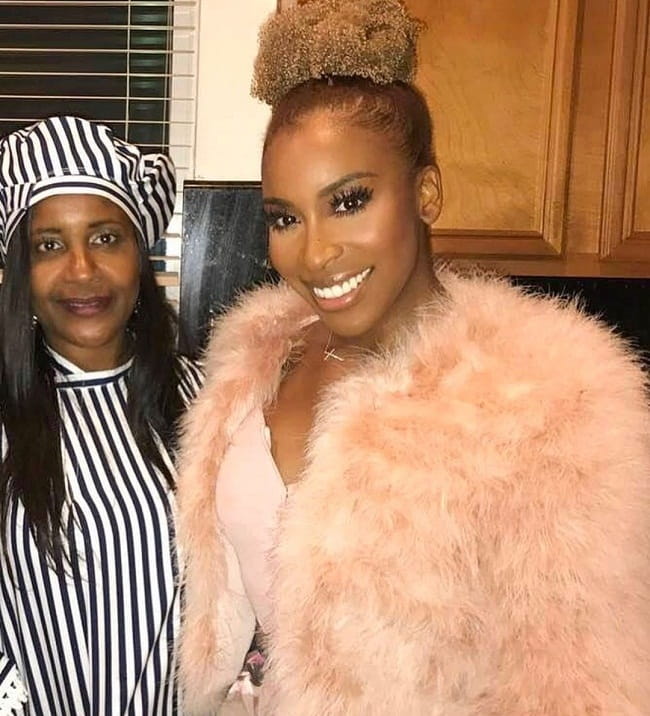 Aina was interested in makeup and fashion during her teenage. In 2006, she launched her self-titled channel on YouTube and started sharing makeup videos on it. Therefore, her first video was ‘Electric Purple Smokey Eye’ in which the diva demonstrated a smokey eye makeup look to her viewers. After this, she posted other makeup looks like a rainbow tutorial, sultry gold and olive, purple sunrise, and so on.

Soon after, Jackie started to share makeup product reviews and fashion videos while continuing with her makeup tutorials. Her channel began to gain momentum and soon it crossed a million subscribers. To date, she has published some of the best makeup and cosmetics videos on YouTube.

Some of the famous and most-viewed videos on her channel include “IG Makeup Brands: Worth the Hype?!,” “WELP!!! I Said What I Said! Florence By Mills Review,” “KKW Beauty?! Watch This Review First! ,” and many more. 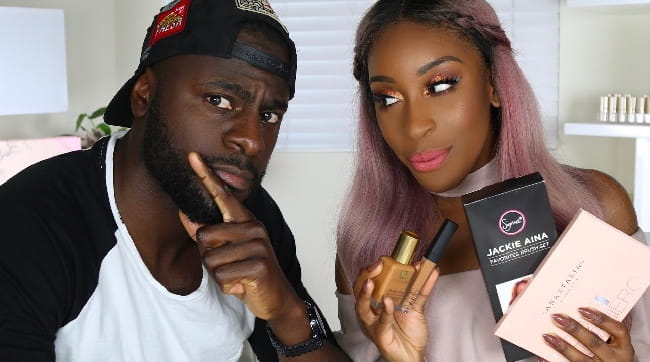 Aina also shares a collaborative channel on the social platform which she runs with her boyfriend. This channel titled ‘Denis and Jackie’ features a number of day-to-day vlogs concerning Aina’s private life. From cute couple videos to travel vlogs, you will find many personal and heartwarming videos on this channel that reflects the loving relationship between the YouTuber and her sweetheart.

Jackie has also worked for renowned brands like Bobbi Brown and MAC cosmetics as a freelance makeup artist. In July 2016, Aina teamed up with ‘e.l.f. Cosmetics’ to create an eye shadow palette. Moreover, in March 2017, Sigma Beauty released a set of five ” Must Have” brushes created by Aina.

Followingly, in August 2019, Aina released an eyeshadow palette in collaboration with Anastasia Beverly Hills. She announced the release of her home goods line, Forever Mood, which will sell candles, skin-care products, and fragrances on July 13, 2020.

Furthermore, at the 49th NAACP Image Awards on January 15, 2018, Jackie won the NAACP Image Award for “YouTuber of the Year”. The NAACP introduced the award category in partnership with Google, in 2018.

As of her personal life, she is dating a man named Denis Asamoah who is also known on Instagram as ‘@mrworksmarter’. The duo runs a collaborative channel titled ‘Denis and Jackie’ on which they share vlogs. Therefore, they began dating in 2016. Denis proposed to her on August 4, 2019, on her 32nd birthday, when the couple was vacationing in Santorini, Greece. 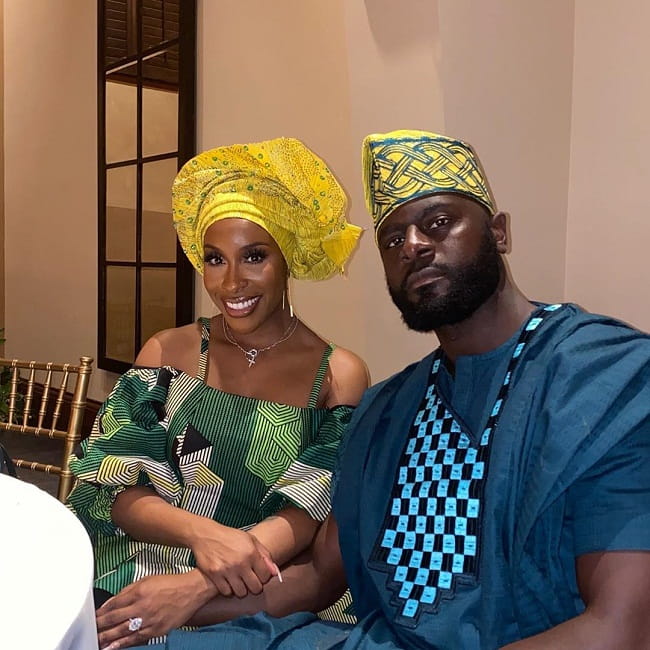 This beautiful personality has a gleaming face and affable smile. She has a mole on her nose. Her chest-waist-hip measurements are not available but she has a curvaceous figure. Moreover, she has dark brown eyes and black hair. Jackie stands tall at a height of 5 feet 5 inches and weighs around 63 kilos.

Jackie has earned a huge amount of money throughout her career. She has an estimated net worth of around $800K. Therefore, her content is mainly beauty related ranging from makeup products reviews, makeup tutorials, etc.