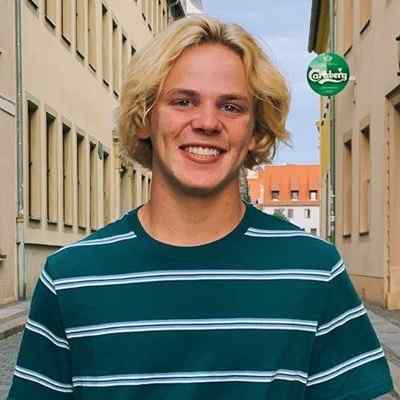 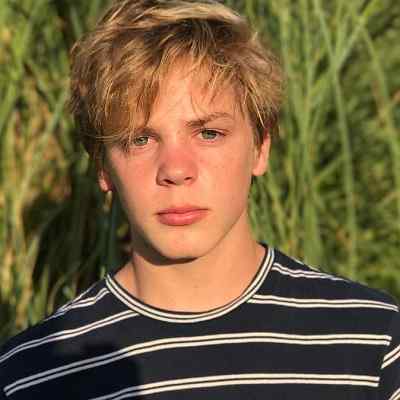 Jack Wright is a famous American Tiktok personality.  Jack Wright gained further fame as a member of The Hype House.

Jack Wright was born on March 29, 2003. Jack is currently 18 years of age. He was born in California, USA. Little is known about her father and mother whereas he has a twin brother named James Wright who is also a TikTok user and a member of The Hype House.

He along with his brother James was raised in their hometown California, USA. Likewise, he holds the American nationality whereas he belongs to Caucasian ethnicity. He spent most of his childhood in his hometown with his friends and family. 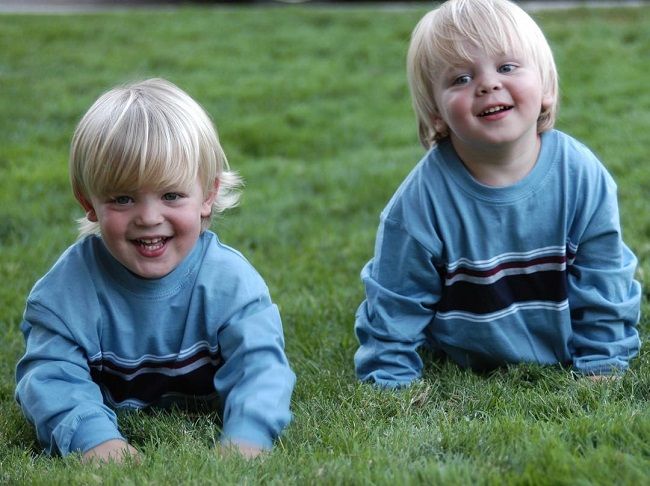 Caption: Childhood photo of Jack and his friend. Source: Instagram

Moving toward Jack’s educational background, he completed his primary school in California with his brother. After that, he graduated from Great Oak High School. In his school days, he was a pole vaulter and participated in many track and field events. Jack was a charming and confident athlete in his school. He hasn’t got a college degree until now.

Jack initially joined TikTok and posted his dancing videos for fun and to just go with the trend. However, he gained huge popularity when his videos started to get viral. Jack Wright was just a normal American boy until one of his videos titled “THiS wAs nOT PlaNneD” went viral and made him a TikTok star. “Walmart versions of the Lopez Brothers” was his first dancing video that became popular on TikTok that his followers loved for his sassy moves. Following that video was “we really vibin” where the twin brothers amazed their fans with their amazing dance.

Jack Wright is without a doubt a successful star on his own on TikTok, however, The Hype House has greatly helped him to his success. Every member of the group has been seen in all each others’ videos, showing their dancing skills. Aside from his dancing clips he also uploads him lip-syncing on other videos. Any videos that he posts on TikTok almost on average get about 2 million -3 million views.

The young American rising star has yet to achieve many awards in his life. However, he has a whole lot of life to live. The young star may get some recognizable awards in his future career.

Jack amassed a huge amount of followers in such a short brief of time. Thus, this made it hard to estimate his net worth and earnings. But, with the success and fame, Jack has collected, he will earn a lot of wealth in the upcoming days.

Reflecting on Jack’s relationship status, he might be single or dating someone. Though he keeps on posting a picture with girls he has confirmed being in a relationship on social media. However, many girls’ fans of his age chase him. Looking at his social media handles, he seems to be spending more of his quality time with his friends and family. It can be said that he is currently single but who knows what the young star could be hiding. 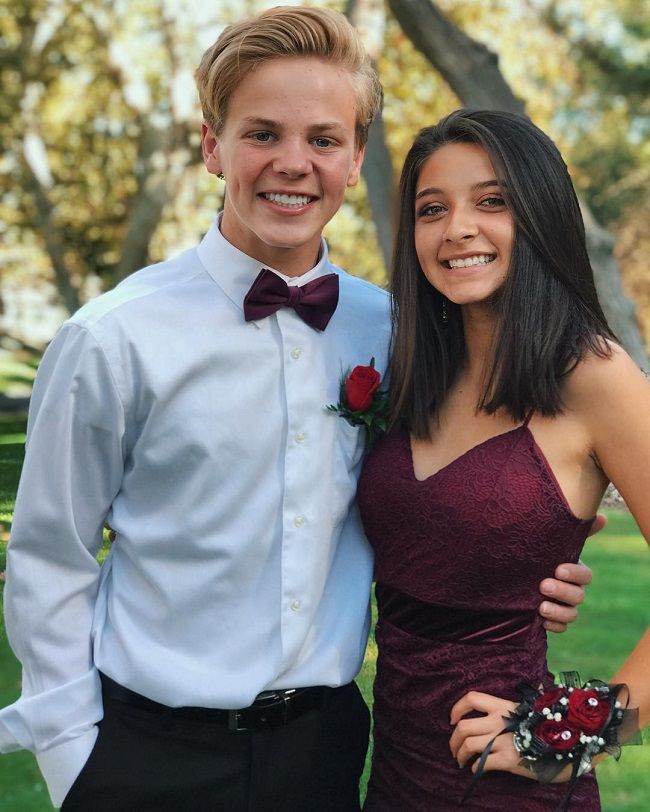 Some of his haters try to bring him down with untruthful things about him. Nonetheless, he doesn’t let that negativity get in the way of his career. News about his relationship arises here and there which are unconfirmed. However, he has maintained a clean profile until now.

The American star stands height of 185cm tall and has an athletic and shredded body. He is blonde with gray eyes. Any details regarding his body measurements are currently unknown. 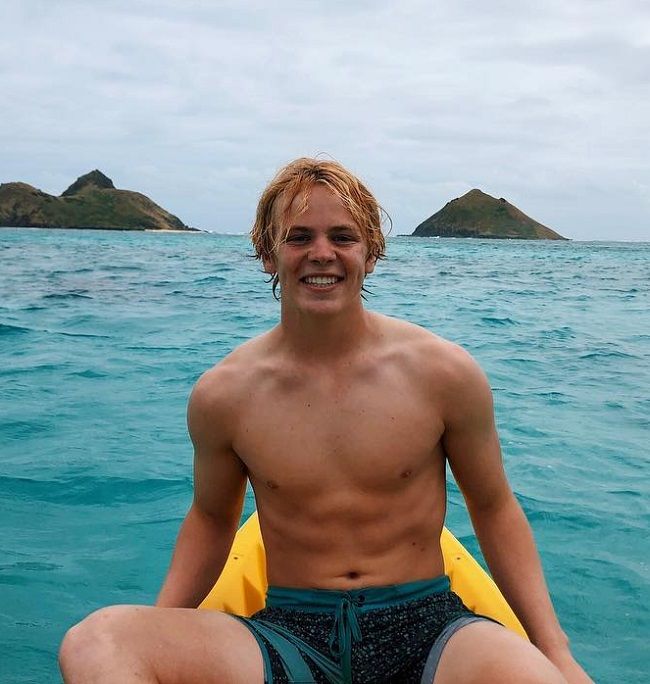 TikTok and Instagram are Jack’s assets of his day-to-day life. It was TikTok that made him famous. Currently, he has amassed a total of 4.5 million followers on TikTok with about 140 million likes. He has 901k followers on his Instagram.