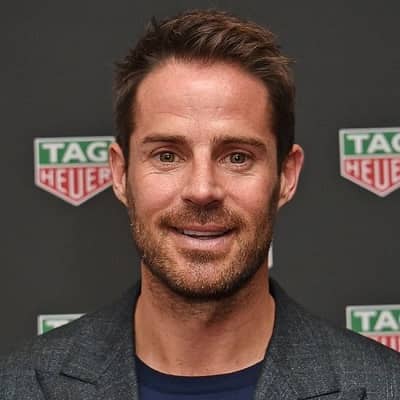 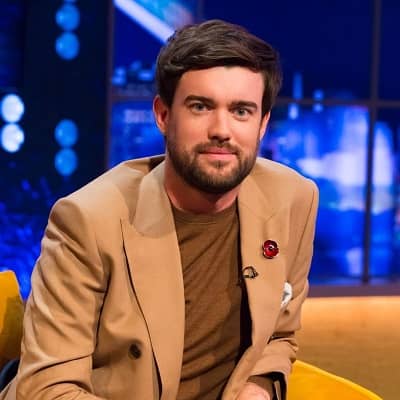 Jack Whitehall is a talented actor and comedian who has gained huge popularity after being present in various TV shows. Jack Whitehall has successfully received the “King of Comedy” award three times at the “British Comedy Awards”.

Jack Whitehall’s birthdate is 7th July 1988. The actor was born in London Portland Hospital, in the city of Westminster, London, England. As of 2021, Jack Whitehall’s age must be thirty-two years old and his sun sign is Cancer. Jack Peter Benedict Whitehall is the actor’s full name. Similarly, Jack Whitehall is a British citizen and of Caucasian ethnicity. The name of Jack Whitehall’s parents is father, Michael Whitehall, and his mother, Hilary Amanda Jane. Jack also has two siblings and their names are Barnaby William Whitehall and Molly Louisa Whitehall. Whitehall is the eldest kid of his parents. The whole family has been following Christianity.

Jack’s mom was an actress whose stage name was “Hilary Gish” at a time. On the other side, Jack’s dad was a television producer and also an agent for popular actors like Judi Dench and Richard Griffiths. As for his educational background, he went to the Tower House School located in East Sheen, London. Jack then joined Dragon School of Oxford. After that, the actor went to Marlborough College which is situated in Wiltshire. Jack went to the University of Manchester where he studied in the field of history of art. Whitehall’s inspiration was Jack Dee when Jack was still in her college days. 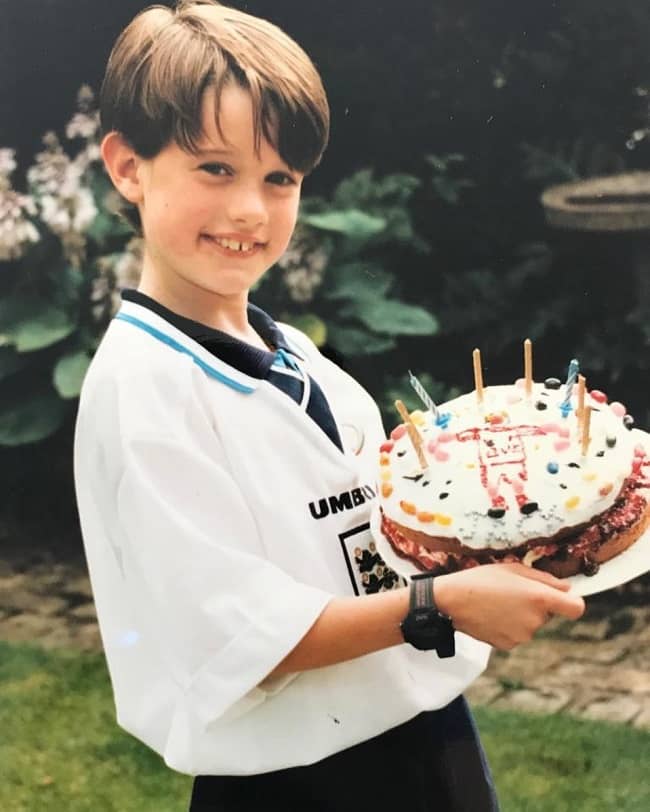 Caption: Jack Whitehall when he was young (Source: Instagram)

When Jack was just nine years old, he was present on the television for the first time in “Noah’s Ark”. Till the day Jack turned twenty years, he was present in an episode of “Big Brother’s Big Mouth”. Jack was also present on the “Channel 4’ comedy show ‘8 Out of 10 Cats”. As the actor was very interested in stand-up comedy, Jack took part in “Edinburgh Festival Fringe” and other several programs. Jack turned out to be the runner-up in the competition, “Laughing Horse New Act of the Year” in 2007.

In the same year, Jack was also one of the finalists in “So You Think You’re Funny?” In August 2009, the comedian then performed his debut solo stand-up comedy show at the “Edinburgh Festival Fringe”. Unfortunately, Jack Whitehall was suspected of stealing Stewart Lee’s lines which Stewart had already performed in the 1990s. Jack then became one of the regular performers in “Channel 4’s ‘Stand Up for the Week” in 2010.

In the same year, Whitehall was present at the Montreal “Just for Laughs” comedy carnival. The famous magazine ‘Variety’ even selected him as one of the most promising ten stars of the future. Likewise, Jack became famous on ‘Mock the Week’ and ‘A Comedy Roast’. In 2011, the actor set a ‘Guinness World Record’ after holding the huge stand-up comedy gig on panel a ‘British Airways’ flight. Even the charity show, “Comic Relief” was supporting Jack for the gig.

The comedian’s presentation at the “Edinburgh Festival Fringe” and “Backchat” together with his dad made him achieve good reviews that year. In 2012, the actor was present in the BBC’s series, “Bad Education” and was in the position of the guest chairman of the British television board for “Have I Got News for You”. Moreover, the comedian was also present in “Top Gear” and “The Life of Rock with Brian Pern” as a guest on ‘BBC’ in the year 2014. Jack has been the daily panelist on the show, “A League of Their Own”.

In 2015, the actor was present for the first time on the big screen as the performer, ‘Alfie Wickers’ in “The Bad Education Movie”. After that, Jack was present in films, “Mother’s Day” in 2016 and in “The Nutcracker and the Four Realms” in the year 2018. The actor has arisen a lengthy way from his small-screen comedy series and stand-up appearances. Whitehall is a star of the British entertainment world. Lately, Jack became the host of the “Brit Awards” event in the year 2018.

“News of the World” published a picture of Jack Whitehall with cocaine in the year 2010. After then, the comedian delivered an apology, without rejecting or approving the genuineness of the picture. Jack then made a joke regarding the occasion in one of the episodes of “Stand Up for the Week”. In 2012, Whitehall was surrounded by scandal for making a joke of Queen Elizabeth II when he was taking part in the “The Big Fat Quiz of the Year”. Jack also started his own comedy show, “Hit the Road Jack” in the same year. 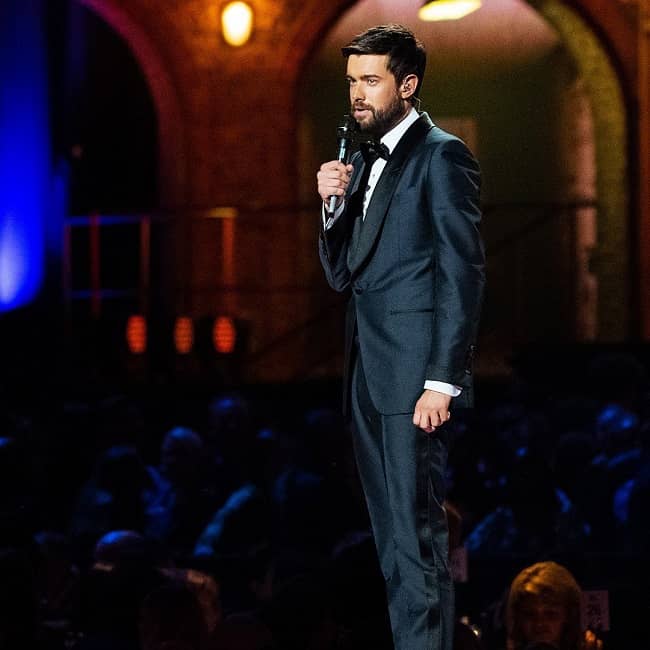 From the year 2011, Jack Whitehall started dating the British actress, Gemma Chan. The couple got to meet each other for the first time when they were on the sets of Fresh Meat. Gemma together with her husband often gets present in various public events and programs.

Even after being in a romantic relationship with each other for a very long time, the couple was unable to take their connection forward. Sadly, Jack and Gemma broke up with each other because of their busy timetables. He is most probably single right now. 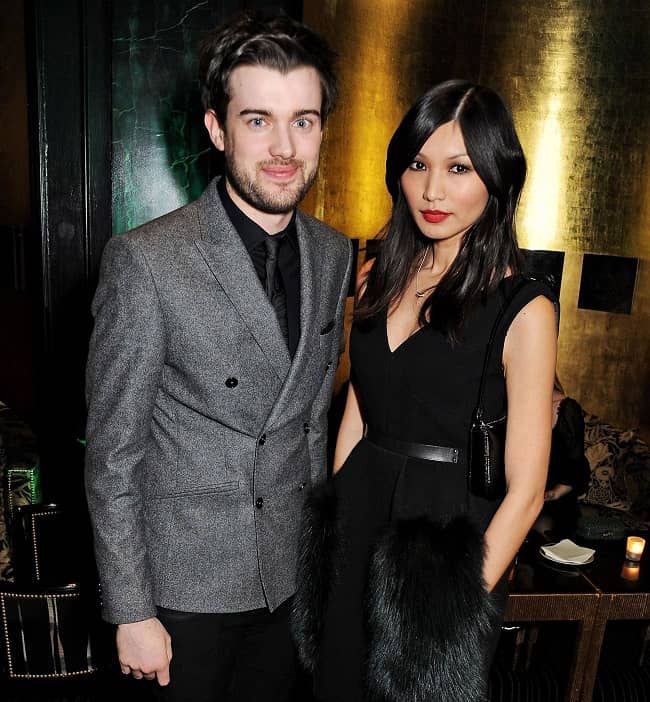 Caption: Jack Whitehall with his ex-girlfriend (Source: The Irish Sun)