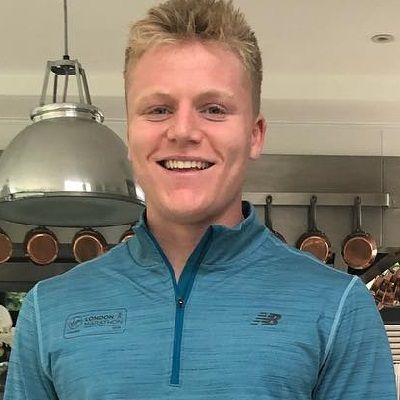 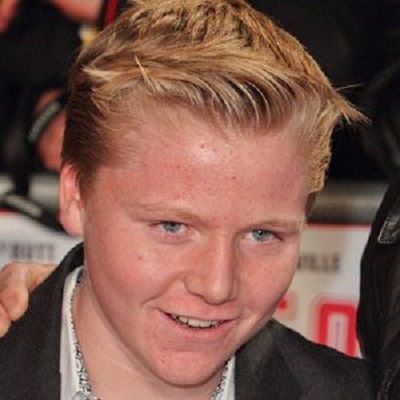 Jack Ramsay is a celebrity kid as well as an Instagram star. Jack Ramsay is famous as the mid-son of the world-renowned British chef and television personality, Gordon Ramsay.

Jack Ramsay’s age is 22 years old. He was born on January 1, 2000, in England, United Kingdom. His birth name is Jack Scott Ramsay and his birth sign is Capricorn. His father’s name is Gordon Ramsay and his mother’s name is Tana Ramsay. She is a published author and broadcaster whereas his father is a chef and TV personality.

Likewise, he is a close friend of David Beckham’s son Brooklyn Beckham. Similarly, the Ramsays and the Beckhams are family friends and often go on holiday together. He grew up along with his twin sister Holly, younger sister Matilda, and older sister Megan. He has a little brother named Oscar. 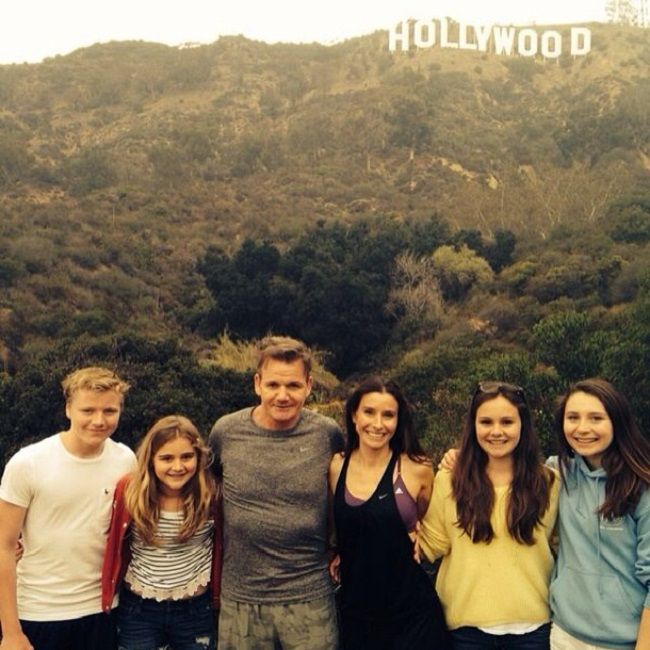 Caption: Jack Ramsay was captured with his family during vacation (Source: Instagram)

Furthermore, he belongs to British nationality and ethnicity English.

Talking about his education, he is attending the ‘University of Exeter’ at present and will pursue his passion after graduating from college. Likewise, he took part in many sporting events and explored his acting skills by becoming part of a theatre group while at school.

Talking about his professional life, he made an appearance in tabloids and online publications when he was very young. Then he made his stage debut at the ‘Edinburgh Fringe Festival,’ when he joined his fellow ‘Dulwich College students. He has performed in a play titled ‘The Curse of Cranholme Abbey,’ which is a gothic mystery drama.

Likewise, he has appeared in the CBBC network’s cooking entertainment show ‘Matilda and the Ramsay Bunch,’ which was first aired in April 2015. This show was presented by Jack’s sister Matilda and follows the Ramsay family on their holidays. Similarly, he is one of the main cast members of the show and is currently shooting for its fifth season.

In December 2016, he and the rest of his family members appeared at the ‘British Academy Children’s Awards’ (Children BAFTA) in London. The family was invited to the red carpet event as their family show was nominated in one of the categories. In mid-2018, he starred in Channel 4’s upcoming show ‘Born Famous.’ This show follows the children of some of Britain’s most successful celebrities.

Surprisingly, the show had its cast members living the life they would have lived had their parents not found success. In the show, he was also invited to live in Bretch Hill, where Gordon Ramsay lived before he found fame. Moreover, he has also appeared in other television shows, including his father’s show ‘MasterChef.’ In the show, he made an appearance as a guest judge to determine the winner of a particular segment called ‘the mystery box challenge.’ 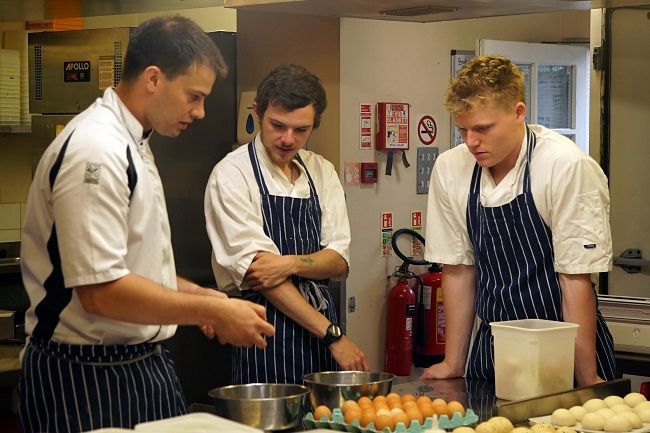 Reflecting on Jack’s relationship status, he might be single. He often keeps on posting a photo with his siblings on his social media account. Moreover, he has not seen involved in any controversial act. He is focusing on his career right now or he might be waiting for his perfect match.