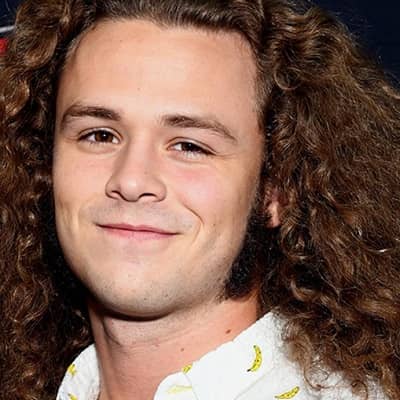 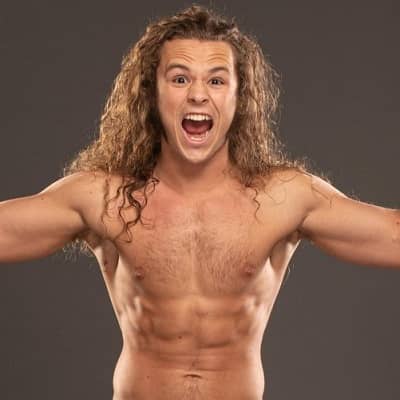 Jack Perry is an American professional wrestler. Jack Perry is signed to All Elite Wrestling (AEW) and his ring name is Jungle Boy.

Jack Perry came to this world on June 15, 1997. He is from Los Angeles, California, USA, and holds an American nationality. Presently, he is 24 years old and his birth sign is Gemini. His parents are Luke Perry (father) and Rachel Sharp (mother). He has a sister named Sophia Perry. Similarly, his grandfather was Alan Sharp. This boy grew up as a fan of professional wrestling. And, also attended WWE’s 2009 SummerSlam pay-per-view event with his father at the age of 12. 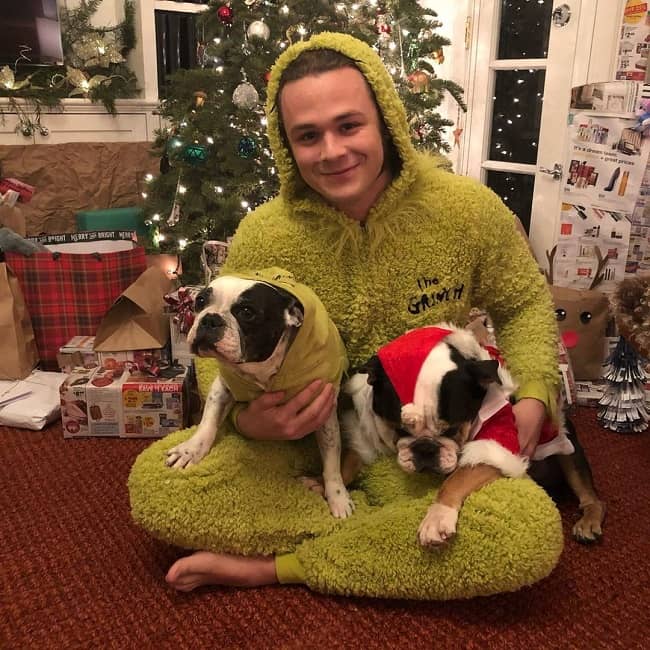 Jack began his career on the independent circuit in the year 2015. Therefore, he started off his career with his professional wrestling debut at Underground Empire Wrestling’s, 2015 West Coast Cruiser Cup under the ring name ‘Nate Coy’. There, he was given the name ‘Jungle Boy’. He was named so when the crowd chanted it at him because of his similarities to Tarzan.

Likewise, he won the 2016 West Coast Cruiser Cup on November 20, 2016. Further, he also won the All-Pro Wrestling Junior Heavyweight Championship on August 17, 2018. It was his first professional wrestling championship. On June 15, 2019, at the Bay Area Bash event, this wrestler lost it to Jake Atlas.

Similarly, he formed a tag team with fellow independent wrestler Luchasaurus in February 2019, dubbed “A Boy and His Dinosaur”. Moreover, he wrestled in a tribute match for his late father, defeating his father’s friend, actor, and former WCW World Heavyweight Champion David Arquette in May 2019.

Further, in January 2019, this wrestler signed with the All Elite Wrestling (AEW), under the Jungle Boy name. Moreover, he made his AEW debut at the company’s inaugural event Double or Nothing on May 25. Additionally, on the November 20 episode of ‘Dynamite’, he competed in the Dynamite Dozen Battle Royale. But, he failed to win. 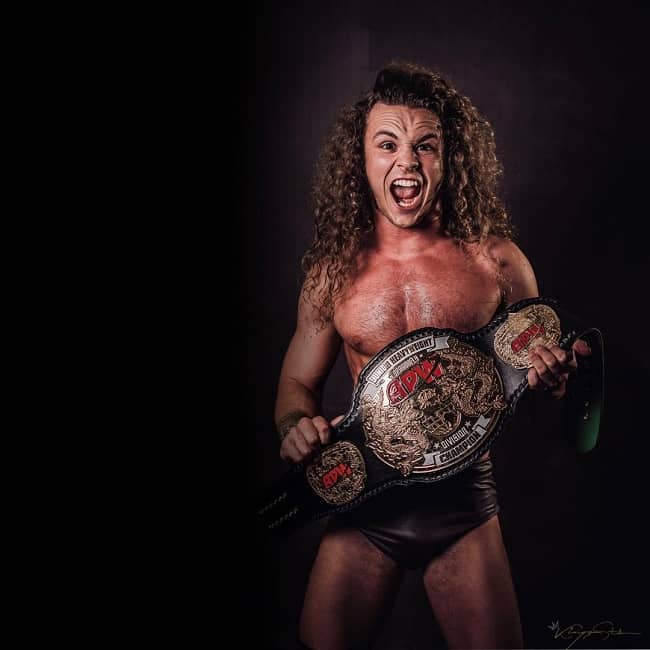 At ‘Double or Nothing’ on May 23, he was defeated by MJF. Similarly, on September 5 at ‘All Out’, he and Luchasaurus were defeated by The Young Bucks. Similarly, at ‘Winter Is Coming’ on December 2, he entered the Dynamite Dozen Battle Royale for the 2nd year in a row but was eliminated by MJF.

Moreover, at the Revolution event on March 7, 2021, he and Luchasaurus competed in the Casino Tag Team Royale, but they were unsuccessful in winning the match. Similarly, at ‘Double or Nothing’ in May, he won the Casino Battle Royale entitling him to a match for the AEW World Championship, which he received against Kenny Omega on the June 26 episode of ‘Dynamite’, but he lost.

Moreover, on the August 18 episode of Dynamite, he and Luchasaurus gained a match for the AEW World Tag Team Championship against the Young Bucks but failed.

Reflecting on his personal life, this wrestler revealed over social media that he is currently in a relationship with fellow AEW wrestler, Anna Jay on June 28, 2021. He has not much posted their pictures on their social media profiles. However, these two have kept their relationship private. 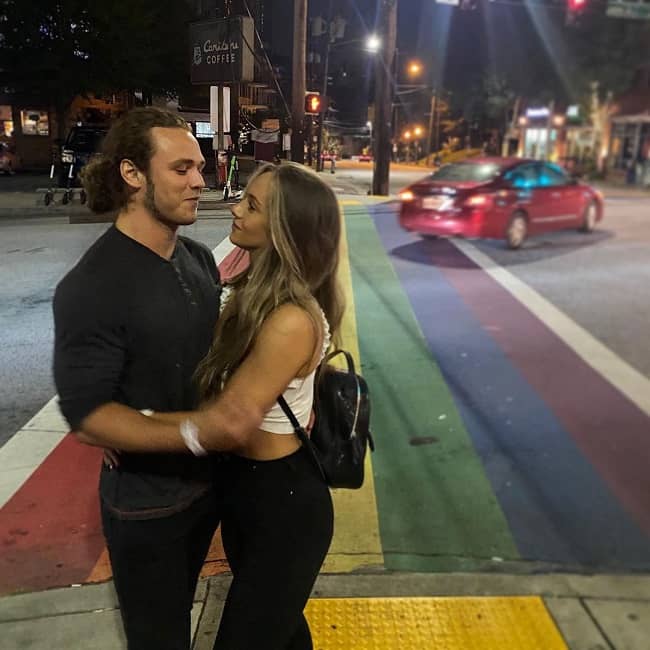 This wrestler is 5 feet 10 inches 0r 178 cm tall and he weighs 76 kilos or 167 lb. He has an athletic body built and his chest-waist-hip measurements are 37-30-31 inches respectively. His biceps size is 12 inches and his shoe size is 9 (UK). His eyes are brown in color and he has curly blonde hair.

This wrestler might earn a handful amount of money through his profession. But, he has not publicly announced his net worth or any other earnings.