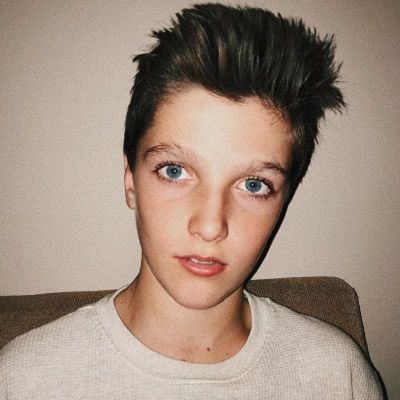 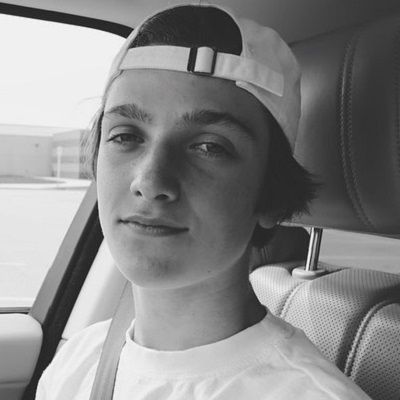 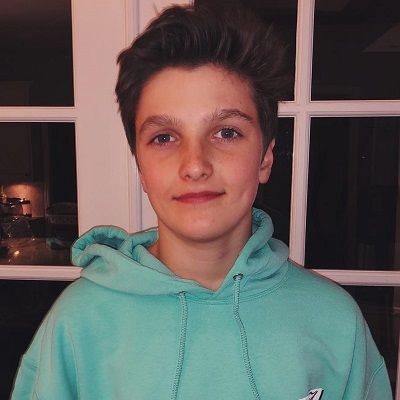 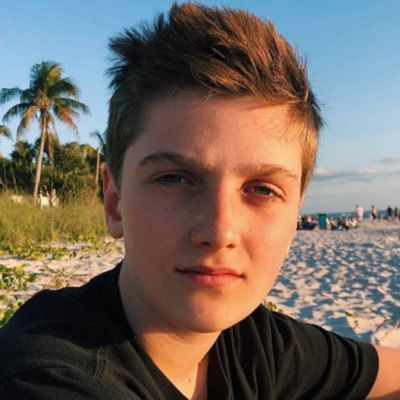 Jack Meloche is a social media personality who gained popularity being the younger brother of ‘Hannah Meloche‘. Jack Meloche has a collaboration YouTube channel with his brothers.

Jack Meloche is an American personality born on 15th May 2006, in the United States. Currently, he is 16 years old and his birth sign is Taurus. His parents are Nicole Meloche Gregory (mother) and David Gregory (father).

Moreover, he has four siblings, sisters named, Ella and Hannah and brothers named Reeve and Andrew. Moreover, Reeve is his twin brother. They came to know that their parents live separately. 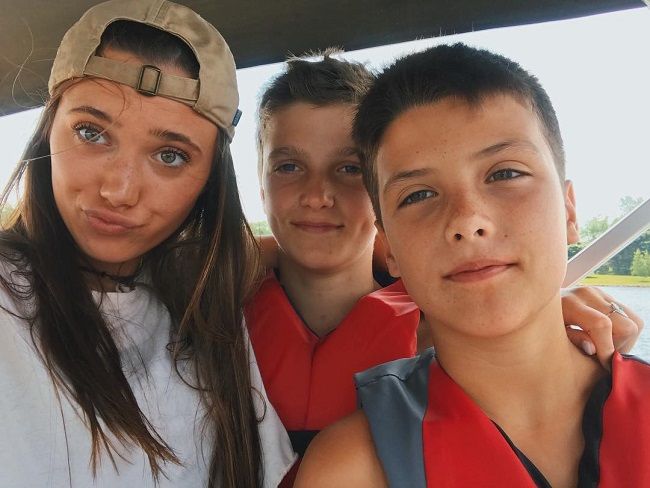 He is not as active on social media as his other siblings. His Instagram account ‘@jackmeloche’ has earned over 85.2K followers.

And their collaboration on the YouTube channel ‘Meloche Brothers’ has gained over 5.58K subscribers. Other than this, he is not active on any other social networking site.

Jack’s journey on social media started as both of his sisters are famous social-media personalities and boast an impressive fan base.

So, like them, the Meloche brother’s also created a YouTube channel under the name ‘The JAR bros’ which is now renamed ‘Meloche Brothers’. They joined it on February 2, 2015. Their very first YouTube video was “What’s in my mouth challenge!”.

“JAR” is the combination of the initials of their names. They got similar results for their videos ’10-Year-Olds Try Not To Laugh Challenge and ‘Accent Challenge’. The video posted on January 20, 2017, featuring Hannah became the most popular video on their channel.

This also brought a lot of attention to the brothers. On May 8, 2017, Hannah featured her entire family in an episode of her web series ‘Fullest House’, on her YouTube channel.

Since then, he and his siblings have appeared in several videos on Hannah’s channel. These included the video ‘The Sibling Tag: Meloche Kids’ posted on Jun 16, 2018.

‘Fullest House- Fall Festivities (Episode 2)’ is another such video that gained thousands of views. However, as of March 2020, the boys had not uploaded a video to the channel in over a year.

Moreover, he and his siblings made a music video for “Weak” by AJR, a band composed of Jack, Adam, and Ryan Met.

His sisters Hannah and Ella are both prominently known YouTubers and most of the content that they uploaded to their channel is based on beauty and fashion. Nevertheless, Ella is also a model who was signed to ‘State Management’ in 2019. 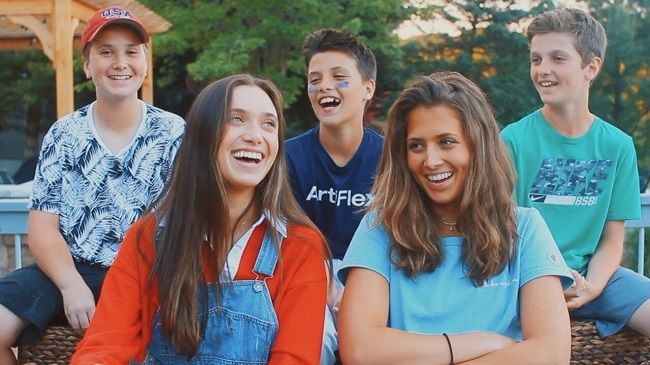 Jack has not dated anyone yet. He is still young enough to get involved in his love life. However, he might have a crush on someone, but he has not mentioned anything about it. As of now, he is focused on his career and studies. He would get a perfect girlfriend for himself.

Similarly, he is not involved in any kind of controversial acts. He has stayed away from rumors that would harm his personal or professional life. He has a clean and good profile.

Jack has maintained a healthy body physique until now. His body stats might change for some years. However, as of now, he has a height of 5 feet 4 inches and weighs around 58 kg.

Moreover, he has a pair of blue eyes and blonde hair. His further details regarding his body measurements are not available at the moment. 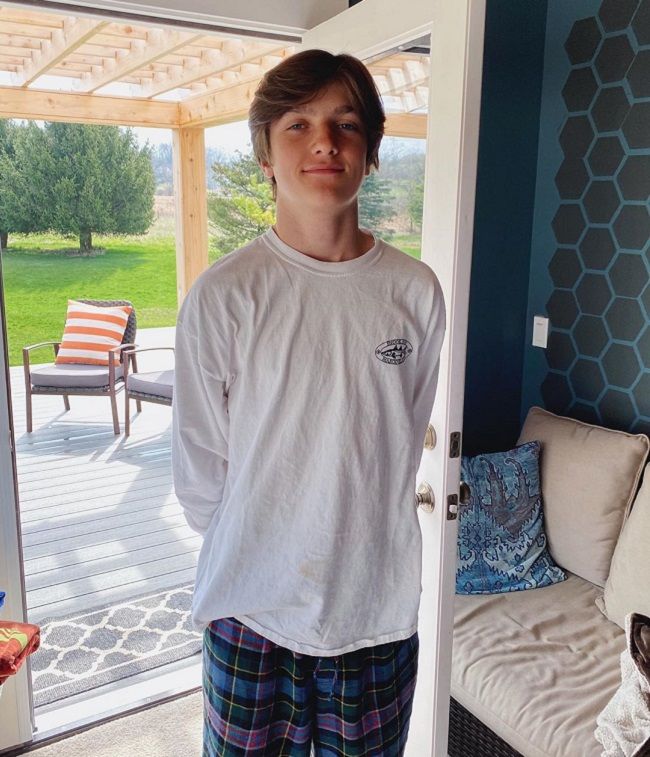 Jack, being a rising social media star, would earn a certain amount of money through his profession. His social media activities might make good earnings for himself. However, his estimated net worth is around $1 million – $5 million.