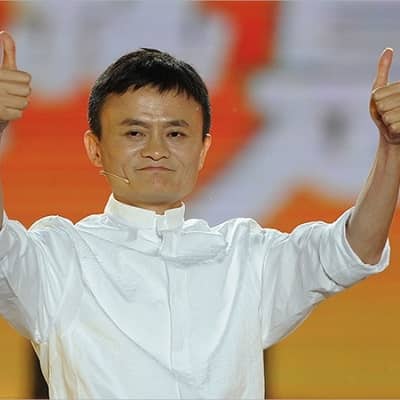 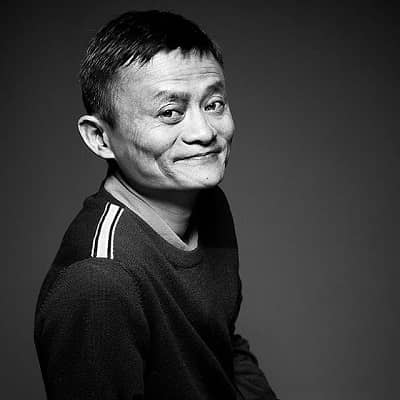 Jack Ma is a Chinese founder and executive chairman of Alibaba Group and shopping taobao.com. Jack Ma is named as one of the 25 Most Powerful Businessperson in Asia.

Ma Yun aka Jack Ma was born on September 10, 1964, in Hangzhou, Zhejiang Province, China, and is 57 years old currently. According to the nationality, Jack is Chinese and belongs to the Asian ethnicity.

Jack has maintained to keep his parents away from the media attention. Thus, his parents were from the entertainment field, musical storytellers by profession. Jack was very much interested in learning English.

He worked as a guide for free at a nearby hotel, so that he could learn English. Likewise, in 1988, Ma graduated from Hangzhou Normal University. Thus, he graduated with a bachelor’s degree in English.

Later, Jack continues learning at Cheung Kong to improve his education. And, in 2006, he graduated from Business School in Beijing. 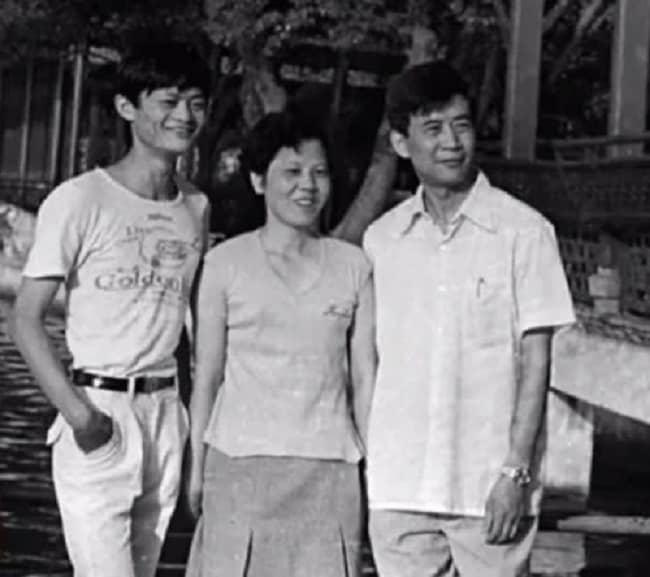 Jack Ma has created different forms and ventures form facilitating the people. He is the official administrator of the organization and its 9 subsidiaries. Additionally, Jack’s estimated net worth is $47.7 billion. Jack has been living a lavish and luxurious life.

In 2004, Jack has been mentioned as Top 10 Economic Personalities of the Year. Later, he was featured in the list of 25 Most Powerful Businesspeople in Asia, in 2005. In 2017, in Business Week magazine, he was named asBusimessperaon of the Year.

Jack was spotted in Time magazine’s list of the World’s 100 Most influential People. And, Jack has received CCTV Economic Person of the Year: Business Leader of the Decade Award. Thus, he has been awarded many awards and has been also listed by Forbes.

In the mid-1990s, Jack came to know the new technology as a great business opportunity. Likewise, he visited the United Stated to know more about the internet in 1995.

One of Jack’s friends showed him how to connect to a website. Later, he raised a fund of $20,000 to start his own firm. The main purpose of the company was to create websites for their clients.

This type of business was very new to the world. Thus, Jack managed to earn $800,000 just in 3 years. He was very much successful in the field he has chosen.

He was appointed as the head of a firm governed by the China International Electronic Commerce Center. Additionally, Jack worked in this IT-based firm for a year. 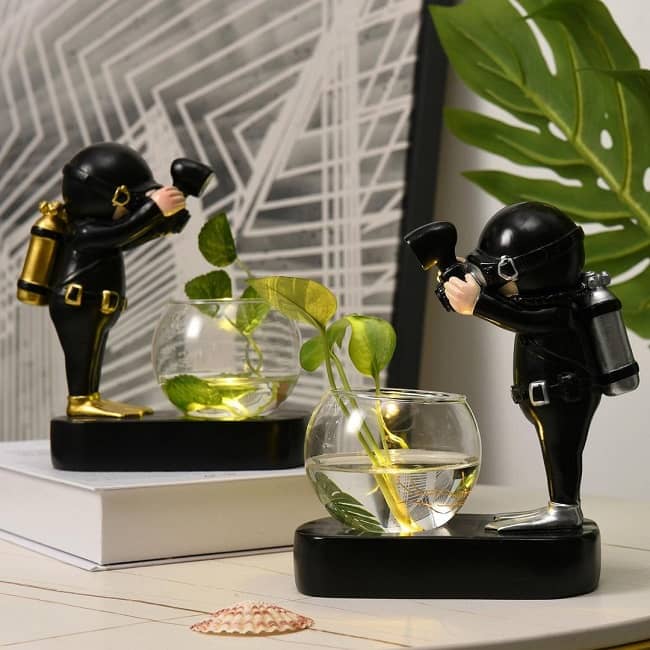 In 199, Jack founded a company called Alibaba along with his friends. The objective was to create a website that could serve as a 1 stop shop for business-to-business transactions.

Later, in 1999-2000, the company received a financial backing of $25 million. That helped to grow the company even more.

Therefore, the company is expanded to around 240 different nations and regions. And, Jack Ma tried venturing into e-business. Taobao, Lynx, and Ali Mama were founded by him.

Taobao was trending on the internet as a top e-commerce website. It even caught the attention of the popular e-commerce company e-bay. Thus, Ma was not interested in signing a dead; with the firm.

Another famous company Yahoo also caught the attention of Taobao. It served $1 billion in Jack’s venture. In 2007, Jack was a subject of criticism as there was a wrong protest against Alibaba. There was a claim that’s the firm raised huge profit through sales of animal products.

Jack also promised to create 1 million jobs in the US, in 2017. Moreover, Jack celebrated the completion of 18 years of Alibaba Group. Later, he performed on the stage in the song Can You Feel The Love Tonight. Jack was dressed as a heavy metal lead singer.

Thus, he also delivered a performance inspired by Michael Jackson. In 2017, he made a debut as an actor in the short film Gong Shou Dau.

In 2019, he stepped down as the executive chairman of the Alibaba Group. Jack wanted to focus more on philanthropic works through his foundation.

Jack Ma married a woman named Zhang Ying. They met each other in the Hangzhou Teacher’s Institute. She has played a great role in initiating Jack’s first business venture. Likewise, they are blessed with 3 children.

There was a protest against the Alibaba venture that the firm raised huge profits through the sales of animal products. Later, Jack decided not to offer the things made of Sharks substance online. Now, Jack has maintained to stay away from the rumors and controversies.

Jack Ma stands 5 feet 5 inches tall and weighs around 59 kg. And, Ma has black hair color as well as black eyes color. The other information about Jack’s body is not revealed yet.