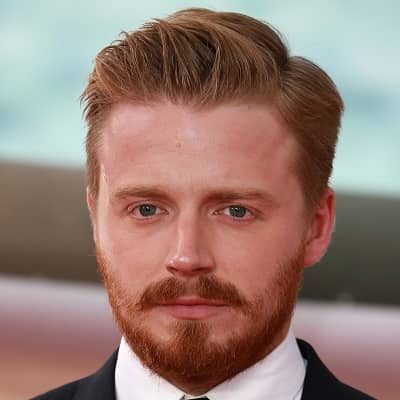 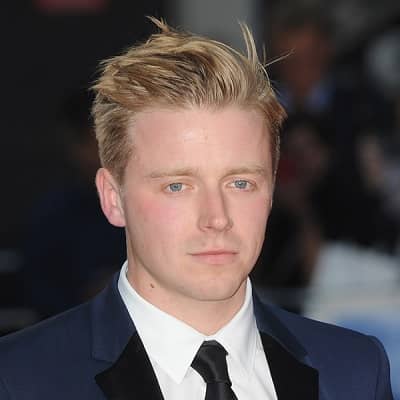 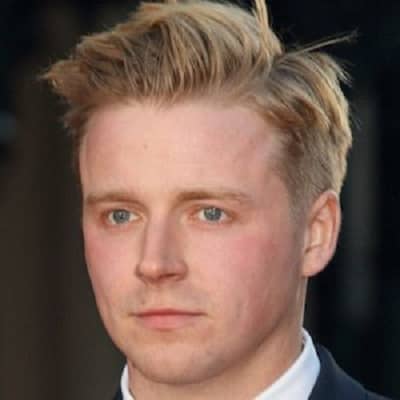 Jack Lowden is a well-known actor from England. His first major international onscreen success came in the 2016 BBC miniseries War & Peace, which led to starring roles in feature films after a four-year stage career.

Jack Lowden was born in Chelmsford, England, UK  on 2nd June 1990. His full name is Jack Andrew Lowden. As of 2022, he is 32 years old under the astrological sign Gemini. Lowden holds British nationality while his ethnicity is unknown. 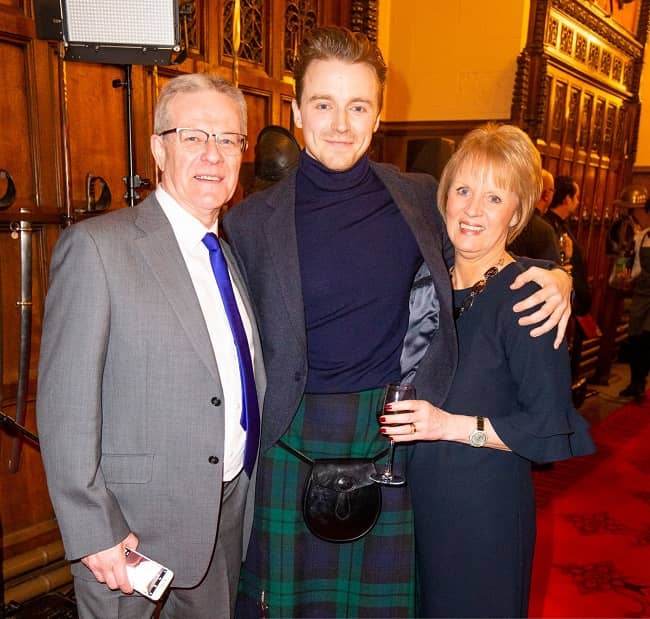 Regarding his family background, Jack Lowden was born to Gordon Lowden (Father) and Jacquie Lowden (Mother). His father, Gordon, worked as a bank clerk for 40 years, and his mother, Jacquie, worked as a veterinarian for many years.

He also has a younger brother, Calum, who graduated from ballet school and is now the Royal Swedish Ballet’s first soloist.

Speaking of his educational background, Jack Lowden completed his secondary education at Earlston High School. During his studies, he traveled to London and attended a summer acting course at the Royal Academy of Dramatic Arts.

In addition to the theater, Lowden was passionate about opera singing. So he joined the Amateur Operatic Society and began performing on stage with its members.

Later, he developed his singing and dramatic abilities at the prestigious Royal Scottish Academy of Music and Drama in Glasgow, from which he graduated in 2011.

Talking about his career, At the age of 18, Lowden appeared in a television commercial for Irn-Bru that send up High School Musical. He appeared in a minor role as Nick Fairclough in an episode of the Glasgow-based drama Being Victor in 2010.

Lowden played Cammy, the main character, in the National Theatre of Scotland’s revival of the Olivier Award-winning play Black Watch in 2010–2011.

Lowden played Scottish runner and a missionary, Eric Liddell, in Chariots of Fire from 9 May 2012 to 5 January 2013. He portrayed Alan Wright, who has an affair with Charmian Biggs and causes her to become pregnant, in the 2012 ITV drama Mrs. Biggs.

In the television series The Tunnel (2013), he portrayed the crucial part of Adam, the primary character’s son. The co-produced British/French crime drama was broadcast in both the UK and France before airing on PBS in the United States in the summer of 2016.

In the 2014 movie ’71, which is set in Belfast in 1971 during the Northern Ireland conflict, he also played a significant role as a young British soldier. Jack Lowden was one of the two leads in the 2014 BBC drama series The Passing Bells about World War I.

It tells the tale of two young men who enroll as soldiers at the start of the war, one from Germany and the other from the UK. In the 2016 BBC miniseries War & Peace, Lowden played one of the main characters, Nikolai Rostov.

In the 2016 movie Tommy’s Honour, he played the lead character of Old Tom Morris, the famed Scottish golfing champion, and his complex and conflicted relationship with his son Tom “Tommy” Morris, Jr. 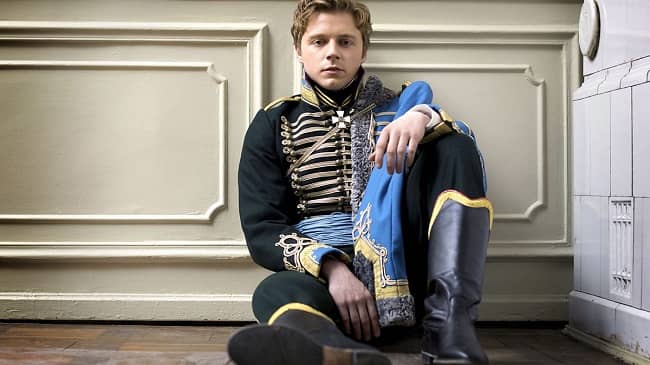 In the 2016 movie A United Kingdom, which is about Seretse Khama and Ruth Williams Khama, he also played British politician Tony Benn in a supporting role. In Denial (2016), a fact-based legal-drama movie about Holocaust denial, he played one of Rachel Weisz’s character’s attorneys in a supporting role.

Andrew Scott also starred in the movie. In Christopher Nolan’s World War II film Dunkirk, which was released in July 2017, Lowden portrayed a Royal Air Force fighter pilot in one of the principal roles.

In the 2020 Al Capone movie Capone, which starred Tom Hardy, his Dunkirk co-star, he played FBI agent Crawford. In order to launch his own production firm, Reiver Pictures, based in Edinburgh, Lowden partnered with Beta Cinema in February 2019.

His most recent project is Benediction, a 2022 biopic in which he will play Siegfried Sassoon.

Lowden won both the Olivier Award for Best Actor in a Supporting Role and the Ian Charleson Award in 2014 for his performance as Oswald in Richard Eyre’s adaptation of Ibsen’s Ghosts.

For his work in the movie Tommy’s Honour, Lowden was nominated for a 2016 BAFTA Scotland Award for Best Film Actor (2016). He was also a finalist for the 11th Young Scot Awards’ entertainment category in April 2016.

Jack Lowden has earned a huge amount of money through his hard work and brilliance. As of 2022, his net worth is estimated to be between $1 million and $5 million. Regarding his collaborations with any brands, there is no information available.

Regarding his love life, Jack Lowden is currently dating his Mary Queen of Scots co-star, Irish actress Saoirse Ronan. Lowden and Ronan have been dating since 2018. Furthermore, the couple intends to marry soon. 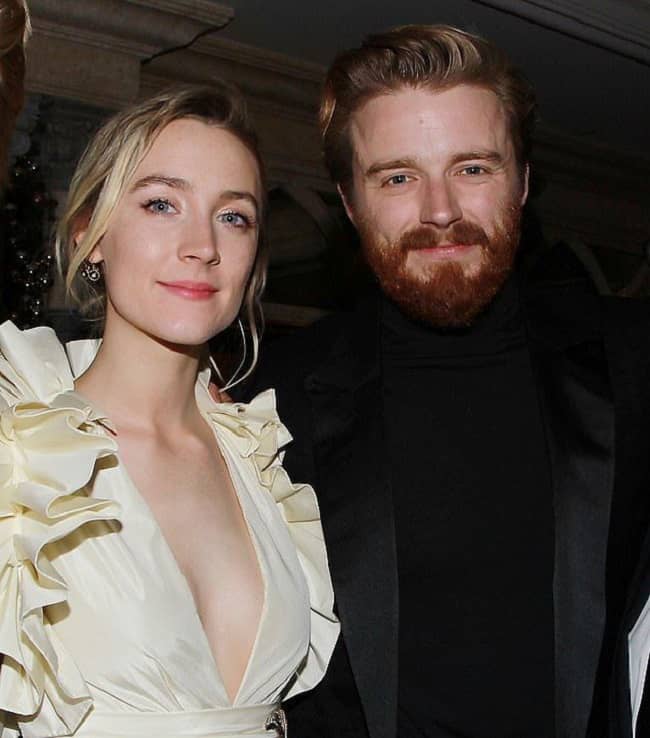 Jack Lowden is very handsome and attractive, undoubtedly. He has a perfect height of about 6 feet 1 inch (185 cm) and weighs about 80 kg (176 lbs). In addition, Lowden has blue pair of eyes and blonde hair color.