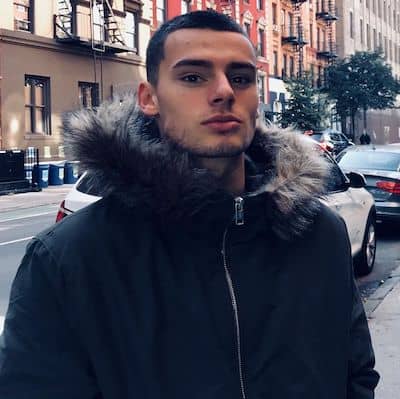 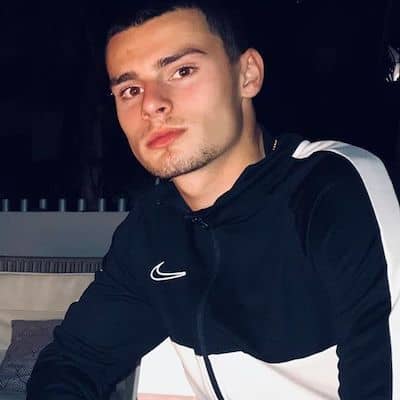 Jack Kelly is an Australian Instagram personality. Jack Kelly rose to fame after dating dancer Maddie Ziegler in 2017. Currently, he has gained more than 1 million followers.

Jack Kelly is 18 years old. He was born on October 8, 2002, in Adelaide, Australia. However, there is not much information about his father or mother. Likewise, he has an elder sister named Charlotte Kelly. He even has a dog named Misty. He holds Australian nationality.

Besides his social star status, he is a sports enthusiast. He enjoys beach volleyball, surfing, and other sports. Unlike other web personalities who give up on their studies after becoming famous, he instead loves studying; his favorite subject is Geography. More, he aspires to learn dancing someday. 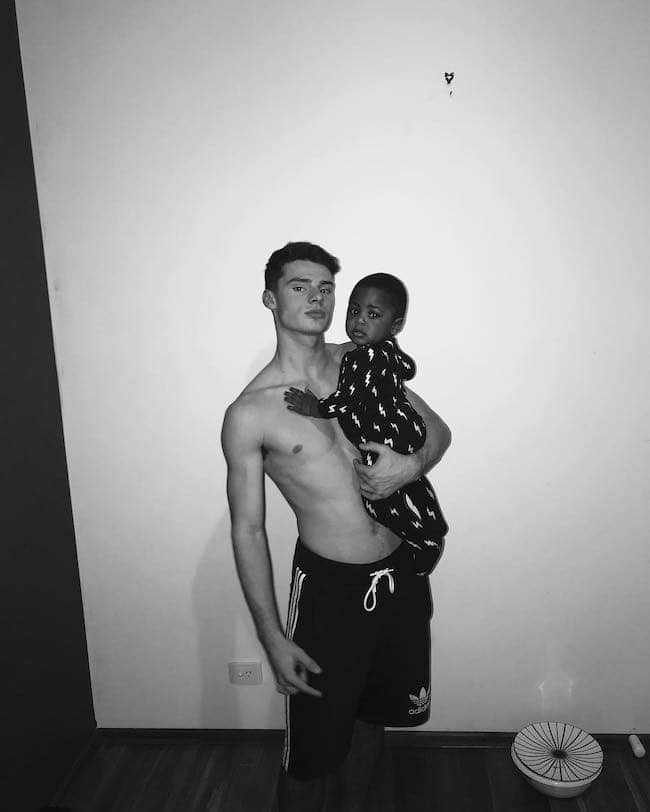 Jack Kelly is an Australian social media personality. He is an Instagram star who rose to fame and love almost collaterally. Before meeting his then flame, Maddie Ziegler, he turned to Instagram as his platform for showcasing his talent. Although he had a considerable fan following even then, the numbers reached astronomically high after getting romantically linked to Maddie Ziegler. She is an established and reputed dancer and actor.

He first mentioned Maddie in a photo that he posted on Instagram in September 2016. However, she wasn’t practically present in the picture, he had tagged her in it. Thus, it hints at his friendship with her. The duo officially started dating each other on January 1, 2017, and completed a year in 2018. They also wished each other happiness of completing a year of togetherness on Instagram.

Today, Kelly has more than 1 million followers on Instagram with his association with Maddie. However, they already had a breakup. And there is no photo with her currently. He had shared a series of pictures of him and Maddie either in bathing suits or cuddling on a bench or even enjoying time together. Also, he used to share silly snapshots of the couple that includes some adorable Snapchat filters also have taken a prominent place in his social handle.

Jack Kelly is an Instagram star. His social media presence with a huge fan base has definitely earned him a considerable sum of money. Thus, there is no information regarding his exact earnings and net worth. 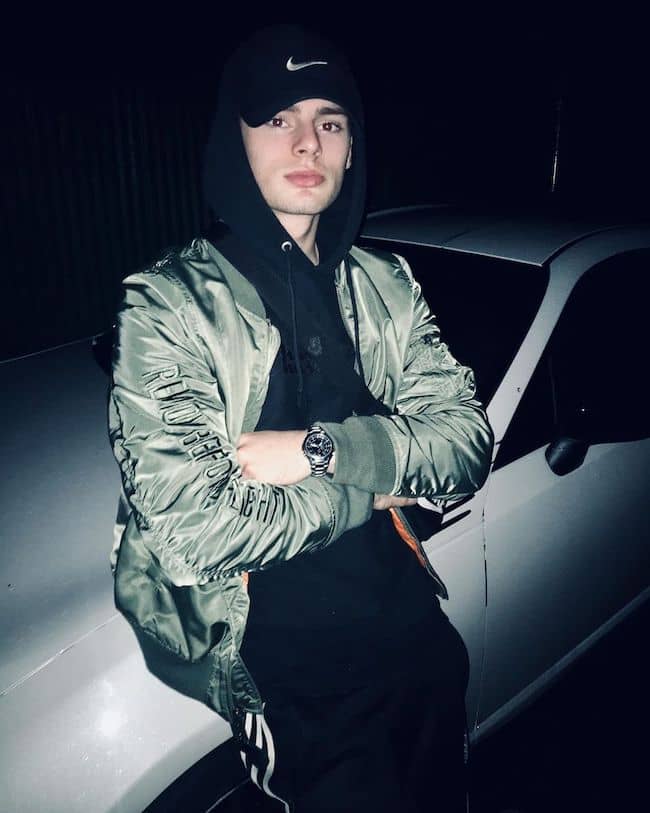 Likewise, he first spotted with dancer and actress Maddie in Los Angeles in 2017. The duo spent a day together, going shopping, visiting tourist attractions, and playing volleyball on the beach. Then, he invited her to Disneyland in April where they spent much time and had a lot of fun. On June 1, 2017, they wished each other a happy six month anniversary on their Instagram account.

In 2018, On New Year’s Day, they took to Instagram to wish each other ‘Happy 1st Anniversary’. The duo spent the day going for a picnic where they were seen lounging on the grass, playing with a puzzle, snacking, and checking out the local wildlife. However, they broke up. 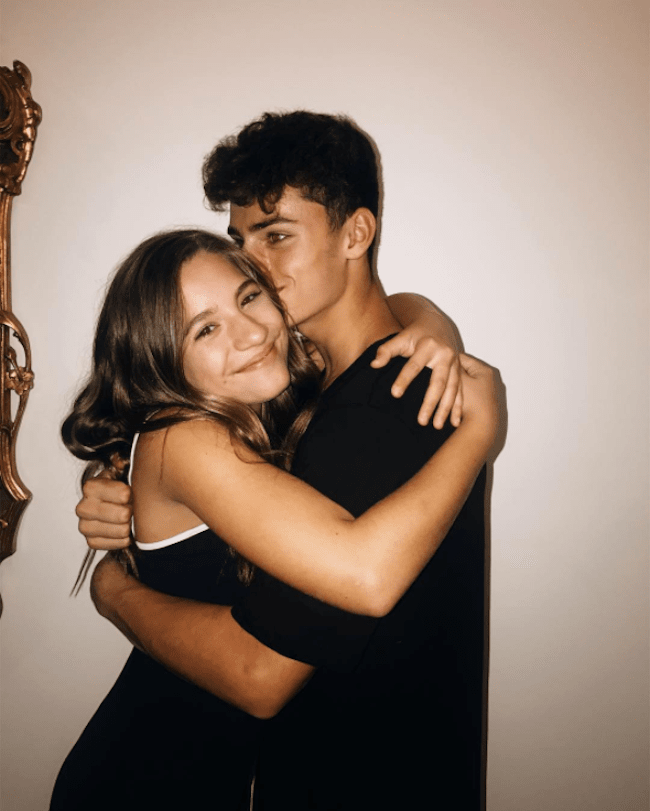 Caption: Jack Kelly on a photo with his then-girlfriend (Source: Teen Vogue)

Jack Kelly is good-looking and has handsome look. He stands at a height of 1.78 m and weighs around 66 kg. He maintains a healthy lifestyle, Kelly works out in the gym for a couple of hours every day. Likewise, his eye color is brown and has a brown hair color.