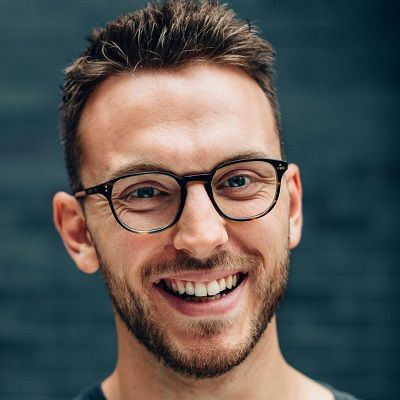 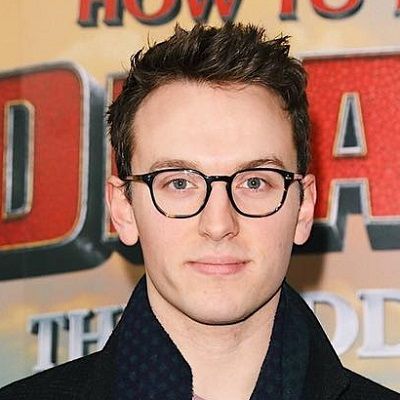 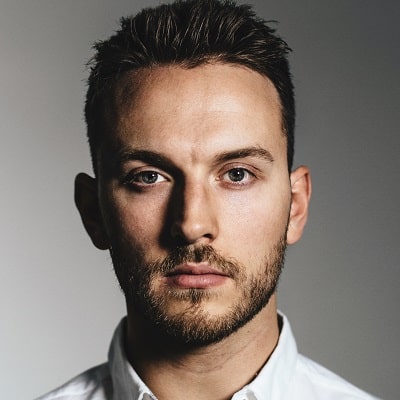 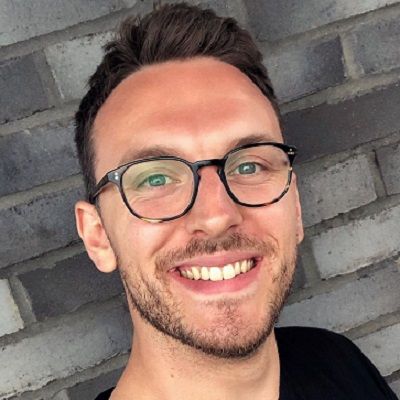 Jack Howard is a British YouTube star, writer, director, comedian, and filmmaker. Jack Howard is famously known as a part of the duo ‘Jack and Dean’ alongside his friend Dean Dobbs, with whom he makes comedy sketches and short skit videos.

Jack Howard was born on February 11, 1992, in Long Eaton, England. He turns 29 years old in 2021 and his birth sign is Aquarius. He was born to Angela Howard (mother) and Terry Howard (father). Jack has a younger sister named Charlotte Emily Howard. Furthermore, he realized upon entering the university that his accent was awful, and decided to forcefully change his accent. He often jokes that he is pretending to be funny on the internet to impress his father. 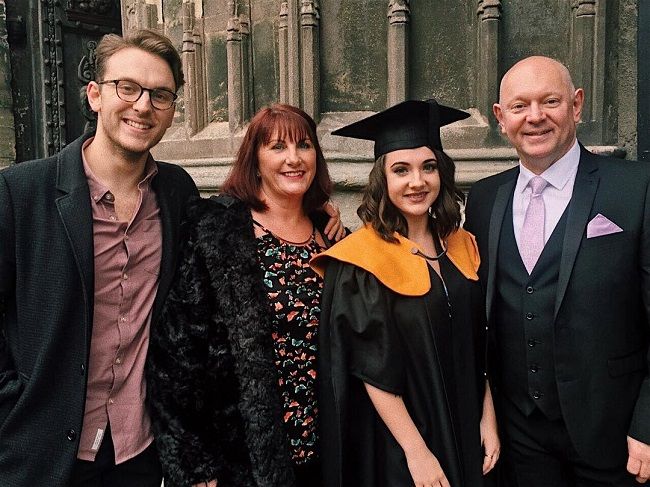 Caption: Jack Howard with his family on his sister’s graduation day. Source: Instagram

Professionally, Jack Howard is a writer and director, based in London. He has produced several comedy sketches and short films for his YouTube channels, which have accumulated over 19 million views.

Jack started making YouTube videos after a friend of his showed him video editing with the Windows Movie Maker software by replacing the background music of the ‘Gears of War’ trailer with a song. He was fascinated by the ‘magic’ and started to do it himself, editing together wrestling videos and Spiderman fan-made trailers. He eventually became bored with editing other people’s videos and became eager to work on his own stuff.

Furthermore, Jack and his comedy collaborator, Dean Dobbs, launched their Jack & Dean YouTube page in 2008. Jack and Dean’s film project was never completed because the lead actor had cut his hair halfway through the production. However, the then two 16-year-olds became longtime collaborators. And in 2013, he started appearing in a humorous, culinary-themed web series called Bite Club.

Further, Jack has created two series for BBC iPlayer, written and directed a pilot for Ron Howard and Brian Grazer’s company ‘New Form’ and created, written, directed, edited, and starred in the two seasons of sitcom ‘Jack & Dean of All Trades’ co-starring Jessica Hynes. Moreover, he has acted in commercials and TV series. The most recent one is ‘Bulletproof’ for Sky and a guest role in ‘Drunk History’ for comedy central. And in 2018, he was selected to be part of the Sundance New Voices Lab and is now a regular guest in Mark Kermode’s podcast ‘Kermode on Film.’ Therefore, he has a lot of projects in development including a feature film and a comedy series. 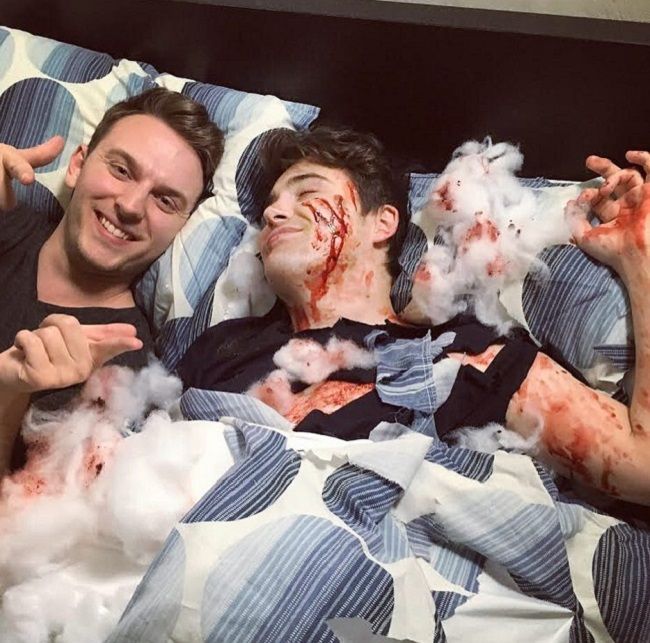 Jack began dating a YouTuber, writer, and director Hazel Hayes in October 2015, reportedly after she broke up with her longtime boyfriend of five years. Yet before they were in a relationship, they often collaborated on YouTube videos. He has featured on several videos on her channel, and she has made occasional appearances on his channel as well. They publicly broke up on December 10, 2017, after both of the announced the news on their respective Twitter accounts.

However, fans didn’t react well to their ‘convenient’ relationship or their too official breakup statements. Both the former lovers used each other’s full name in their respective tweets, mentioned how they were going to ‘heal’ or ‘fix’ themselves, and requested fans not to speculate further. Some fans felt that the two considered too highly of themselves relating to the ‘royal’-sounding statement. Similarly, some even thought that this was a publicity stunt given that both are writers, encouraging fans to do the opposite.

Despite being friends with YouTuber Louise Pentland, Jack criticized her and a bunch of other YouTubers managed by Gleam Futures including Zoella, Joe Sugg, Alfie Deyes, Caspar Lee, Marcus Butler, Niomi Smart, Tanya Burr, and Jim Chapman for being money-hungry after they decided to pull out of UK’s premier ticketed YouTube fan event, ‘Summer in the City’ in 2015 and instead announced their own separate event ‘Amity Fest’, which is much pricey.

Moreover, he has an amazing personality. Jack has a decent height of 5 feet 11 inches. Additional details regarding his body measurements like chest-waist-hip, weight, shoe size, dress size, etc are not available. He has a fit and healthy body. He has blue eyes and brown hair. 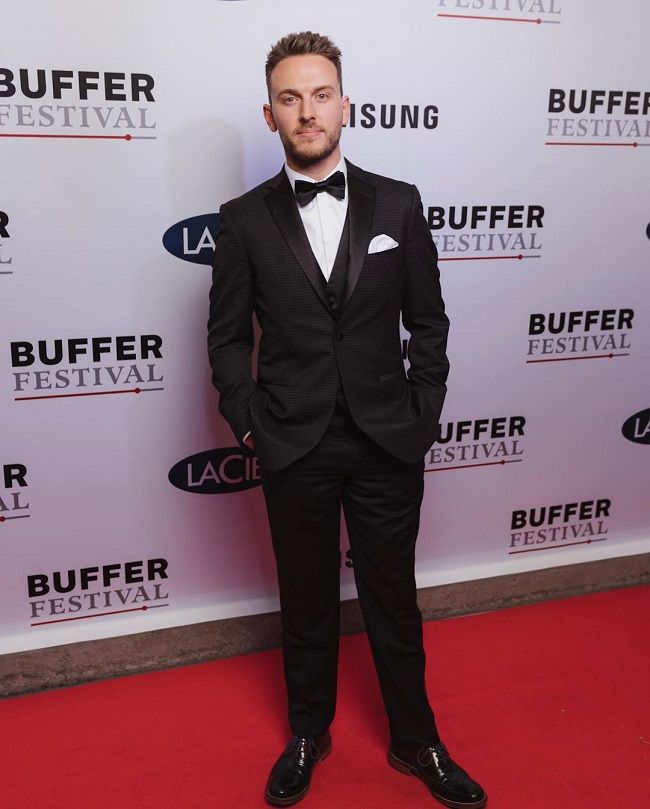 Now, coming towards his earnings and net worth, he might earn a good amount of money through his YouTube videos and other income sources. However, he has not shared the exact information about his net worth but some sources estimate his net worth at around $1 million.