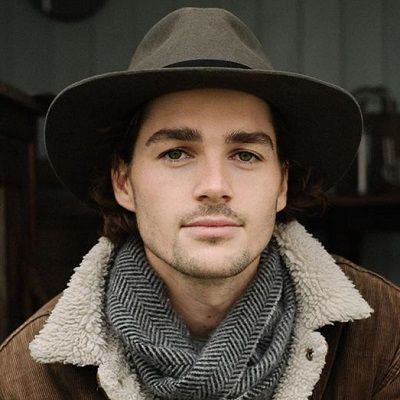 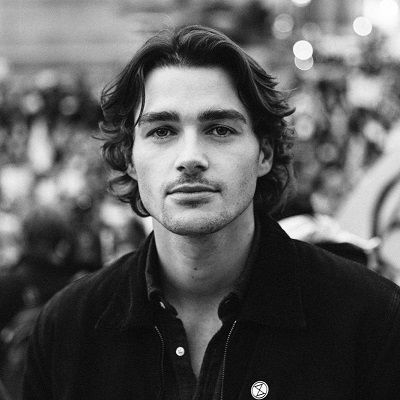 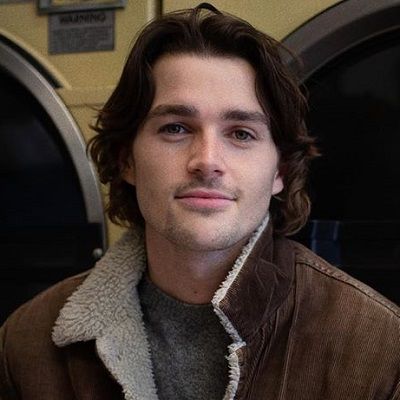 Jack Harries is a popular British comedic sensation known for his work on television and YouTube. Jack Harries was one of the featured cast members of Channel 4’s ‘School of Comedy’.

Jackson Frayn “Jack” Harries was born on 13th May 1993, in London, England. As of 2020, he turns 27 years old and his sun sign is Taurus. He has a twin brother named Finn Harries and a younger sister named Emmy Lou. Moreover, his mother’s name is Rebecca Frayn and his father’s name is Andy Harries.

He and his twin brother attended ‘The Harrodian School’ at Barnes, south-west London. Jack attended Bristol University, studying Drama, but dropped out in 2013 after the first year to focus on YouTube.

His mother is a director perhaps best known for directing numerous BBC, ITV, and Channel 4 documentaries. Similarly, his father is a producer who produced the U.K. TV series “Wallander” starring ‘Kenneth Branagh’. Furthermore, his maternal grandfather is the playwright and novelist ‘Michael Frayn’.

Moreover, Jack is a vegan and also spreads awareness about animal rescue besides other causes. Needless to say, Jack’s commitment to these humanitarian causes makes him worthy of all praise. 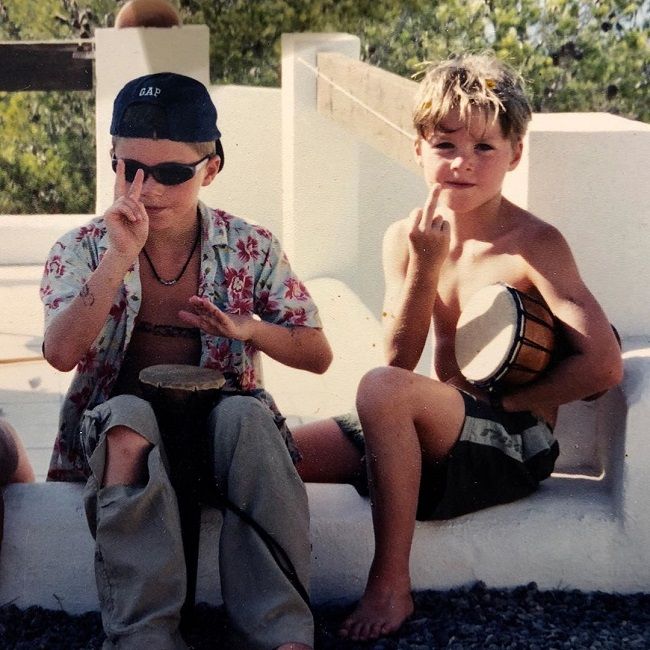 Little did Harries know that his way of busting pre-exam stress by watching YouTube videos, would one day pave the way for his career. And sans any great expectations, a curious Jack, a media student back then, took to YouTube to share his traveling stories and his insights about how to make the world a better place. Jack runs the popular YouTube travel channel ‘JacksGap’ with his twin brother Finn Harries. He is the co-Founder of @earthrise.studio.

‘JacksGap’ was originally launched in July 2011 by Jack during his gap year after he had left school. Videos that were meant to be shared among his friends and family, made its way to over thousands of people around the globe and Jack soon found himself surrounded by appreciation and acceptance. And by September 2012 the site had 190,000 subscribers and the pay-per-click advertising revenue was enough to entirely finance the Harries’ travels in Thailand.

In 2013, he and his twin brother started to create 15-minute-long episodes about their travels in India, funding the venture with £20,000 from Skype, Sony and MyDestination.

Similarly, JacksGap posted a video called “Let’s Talk About Mental Health” in January 2015, that was later referenced in an article on The Huffington Post in which he addresses the importance of starting an open conversation about mental health in order to reduce the stigma attached to it.

‘JacksGap’ has attracted over 3 million subscribers since 2011, and has been educating the youth about different climatic conditions and the lives of the poor in different parts of the world. Not just through ‘YouTube’, Jack also runs a blog where people can not only delve deeper into the causes they want to stand for, but can also participate in forums and discussions.

Although Jack is broadly popular now for his inspiring expeditions, he was once cast in a TV movie called ‘Perfect Parents’ at the age of 13. He is seen traveling to many parts of the world like India, Istanbul, Tokyo, along with his travel buddy, humanitarian, and twin brother Finn. Their travel stories will leave you filled with awe and that’s just an understatement.

His Instagram and Twitter are brimming with the faces of the people he met during his travels and bringing to light their plight and struggle. In this way, he has encouraged his growing fans to take time out of their busy lives to do something small-yet-life-changing for the underprivileged.

After reaching one million subscribers on their YouTube channel, Jack made a video claiming that Finn was fake, and that Finn was all just special effects. Nearly after a month, Finn made a video on the channel titled ‘Finn’s Revenge’. However, in the video, Finn starts off tied up and then he “escapes” then goes looking for Jack. Later in the video they explain how the last video was just a film, and that Finn does exist. The channel reached a large milestone of two million subscribers on June 12th, 2013.

Further, in April 2015, ‘JacksGap’ posted a video called “What Do You Believe In?” that stated Finn had moved to New York City earlier that year to study Design and Architecture for three and a half years at the Parsons School of Design, though he is still a part of JacksGap. As of 2018, the JacksGap name has been replaced across all social media platforms in favor of “Jack Harries”.

Similarly, the official Twitter account has also been deleted and the handle relinquished, now owned by a member of the public with no affiliation to ‘JacksGap’. After two and a half years in May 2018, the channel has uploaded a new video called “Jack Harries – The Stories We Tell”, which talked about depression and the issue between his mental health and social media. Furthermore, in February 2019, Jack Harries was arrested during a protest at International Petroleum Week.

Reflecting on his personal life, he is currently dating a beautiful girl named Alice Aedy. She is a Documentary Photographer and Film-Maker. The duo has been dating for more than three years. However, they are having a great time together. They keep helping each other in their works. They share a very good bond together. Jack has previously dated Ella Grace Denton who is a YouTube star. 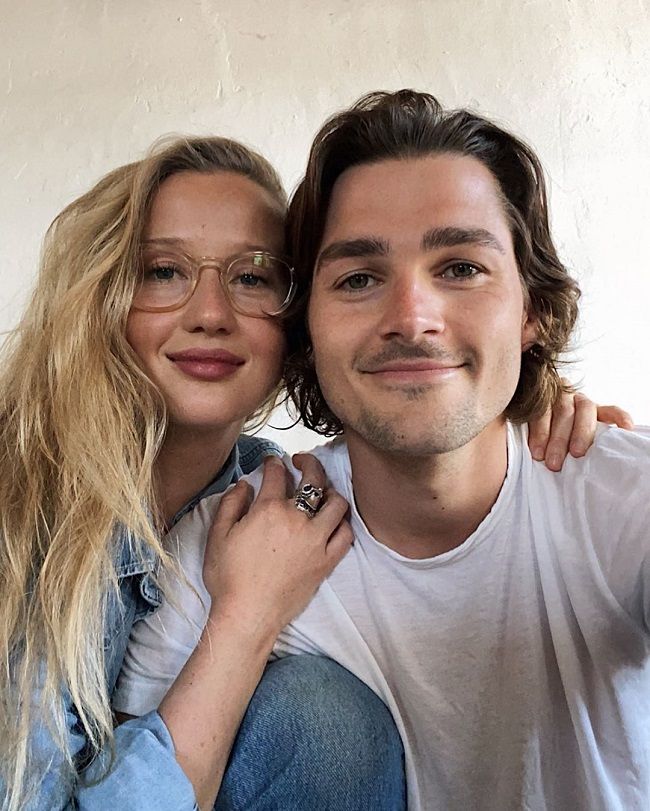 Jack has a great personality. He has maintained his body healthy and fit. However, he stands tall at a height of 5 feet 11 inches and weighs around 76 Kgs. He has got long light brown hair and hazel eyes. Other than this, he has not shared his further details regarding his body measurements. 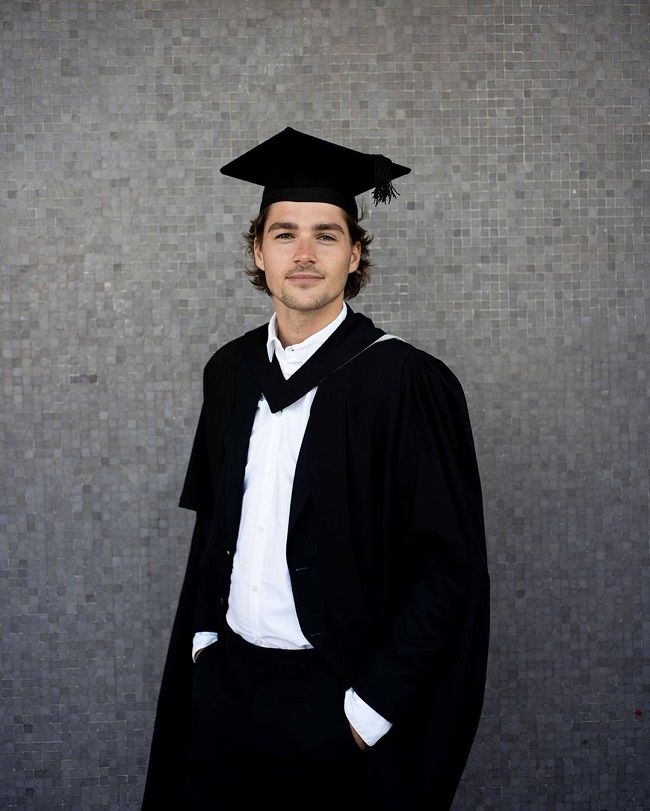 Jack obviously earns a huge amount of money through his profession. He has not publicly disclosed his earnings. Though he has not shared his earnings publicly, some online sites estimate his net worth as $1 million – $5 million.