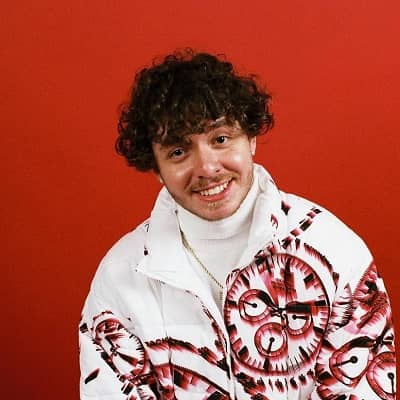 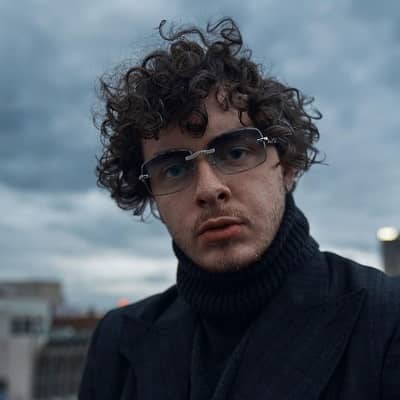 Jack Harlow is a young and prominent American rapper and singer-songwriter. Jack Harlow gained fame at such a young age for his numerous albums, mixtapes, singles, and EPs.

Jack Harlow was born on March 13, 1998, and he is currently 23 years old. He hails from Louisville, Kentucky, U.S. Jack was actually born in Shelbyville and grew up in Louisville. Jack’s full name is Jackman Thomas Harlow and his zodiac sign is Pisces.

Talking about his family, Jack’s parents are mother Maggie (Payette) Harlow and father Brian Harlow. Jack’s mother is a businesswoman whereas his father was raised on a horse farm. Moreover, Jack is of French and Irish descent. Talking about his educational journey, Jack attended Atherton High School as a part of the class of 2016. Prior to this, he attended Highland Middle School. 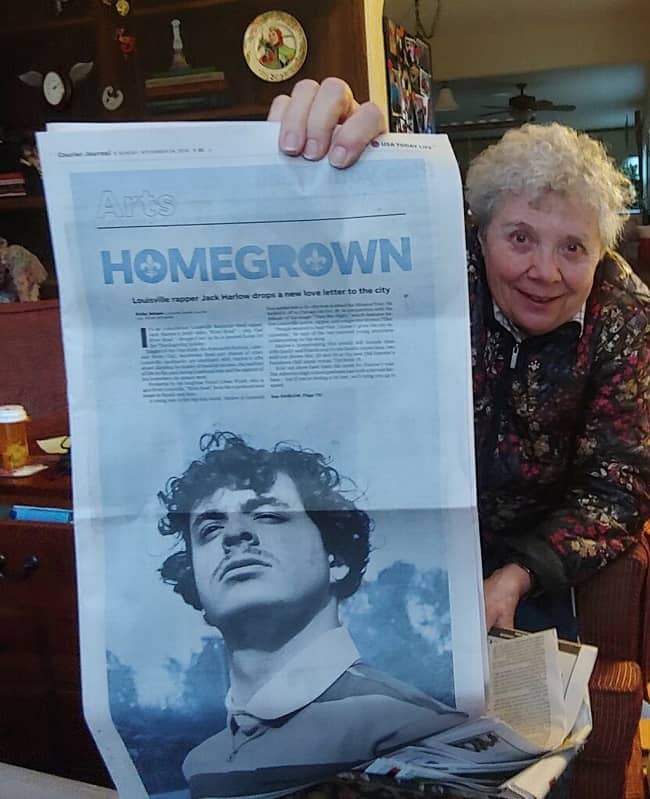 At the young age of 12 years, Jack Harlow began rapping. Back then, his family had moved from Shelbyville. At such a young age, Jack used a Guitar Hero microphone and a laptop to record rhymes and songs. He did this together with his friend named Sharath They. The duo made a CD called Rippin’ and Rappin’.

Moreover, the pair also sold copies of the CD at their school. Jack Harlow attended Highland Middle School. When Jack was in 7th grade, he acquired a professional microphone. This was when the young kid made his first mixtape called Extra Credit. Back then, Jack used the moniker “Mr. Harlow.”

During the high school years, Jack was also a member of the school’s junior varsity soccer team. Jack scored the game-winning goal during his senior night game. Jack also formed a collective called “Moose Gang.” He did this with many of his friends. Likewise, during this time, Jack worked on two mixtapes. However, he didn’t release these mixtapes. Nevertheless, these mixtapes’ names were “Moose Gang” and “Music for the Deaf.” 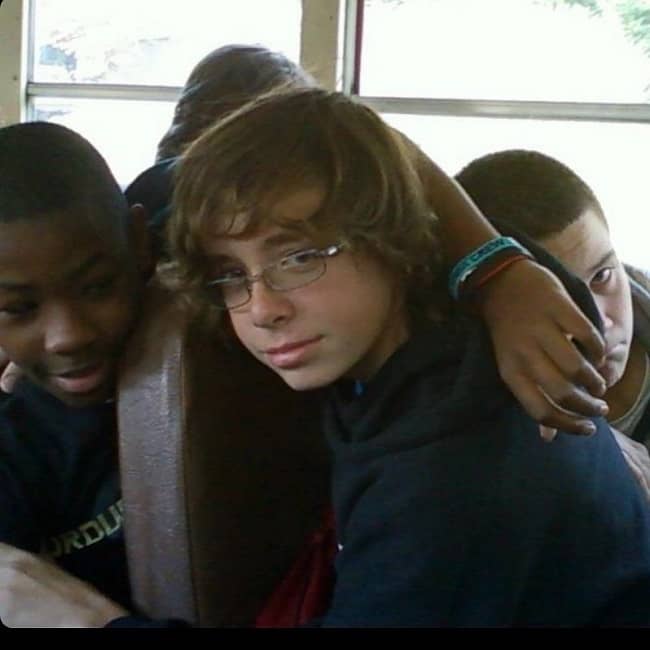 Professionally, Jack Harlow is a rapper and singer-songwriter. The rapper is signed by Don Cannon and DJ Drama’s Generation Now record label. This label is under Atlantic Records. The young rapper is also popular as the co-founder of his own musical collective called Private Garden.

Also, the young rapper gained immense fame by posting his original songs to his SoundCloud and YouTube channels. The rapper also released The Handsome Harlow EP in November 2015. Moreover, Jack’s 1st mixtape is Finally Handsome. The rapper initially released this mixtape to his SoundCloud account in the year 2014. Similarly, one of Jack’smost popular songs on SoundCloud is Jumpman. This song has earned tens of thousands of plays on the platform.

Furthermore, Jack Harlow has described his own position as a white rapper as being “the guest inside a house of a culture that isn’t mine.” The rapper is also an open supporter of the political movement – Black Lives Matter. He also attended a rally to protest the killing of Breonna Taylor. This incident actually occurred in his hometown.

Jack names several artists as his influencers. Some of them are Eminem, Jesse McCartney, Johnny Cash, Jay-Z, Lil Wayne, Drake, Outkast, Willie Nelson, Paul Wall, and Hall and Oates. The young rapper has also identified cinema as an influence. He actually aims his songs to be like short films. 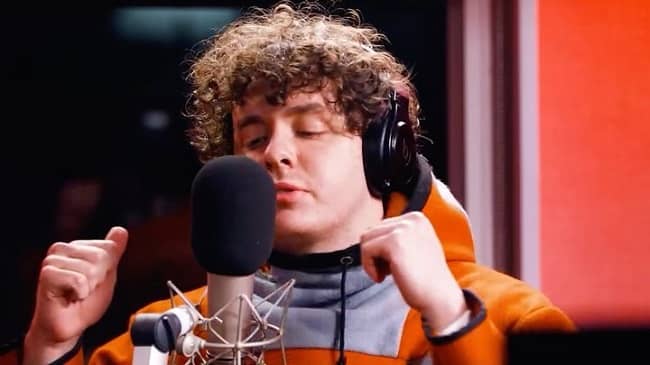 There is no verified information regarding Jack Harlow’s relationship status and affairs. There also are no social media posts regarding this issue and Jack also has yet to share news regarding this matter himself.

Jack Harlow stands tall at an approximate height of 6 feet 1 inch and his weight is around 80 kgs. Other than this, there is no further information regarding Jack’s other body measurements like his dress size, shoe size, biceps, chest-waist-hip measures, etc. Similarly, Jack has brown eyes and curly hair of the same color.

Talking about his social media presence, Jack Harlow joined Twitter in July 2009 and so far has over 384.7K followers on his @jackharlow account. Similarly, he goes by the username @jackharlow on Instagram. While writing this biography, this account boasts exactly 370 posts shares and earned over 2.2 million followers.

Moreover, the rapper also has a personal YouTube channel called “Jack Harlow”. This channel has earned over 1.18 million subscribers and 454 million views since its creation on March 5, 2010. He also has over 455K people following his journey on Facebook. Moving on, this young artist has a net worth estimation of around $4 million US dollars.