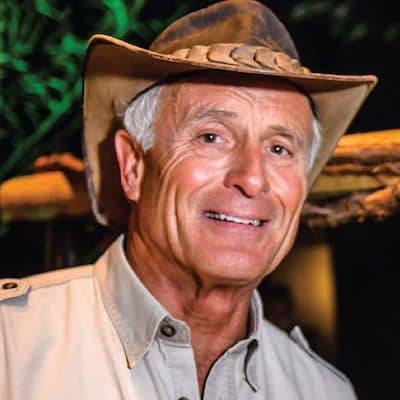 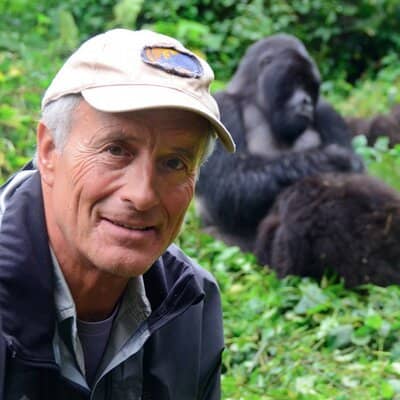 Jack Hanna was born on January 2, 1947. As of now, he is 75 years old. His full name is Jack Bushnell Hanna. His birthplace is Knoxville, Tennessee, USA. This person grew up on his family’s farm and volunteered for the family veterinarian, Dr. Roberts when he was 11 years old.

Jack attended The Kiski School, an all-boys boarding school, for high school, graduating in the year 1965. He majored in business and political science at Muskingum College and graduated in 1968. There, he got in trouble for keeping ducks in his dorm room and a donkey in a shed behind his fraternity house (The M.A.C.E. Club). 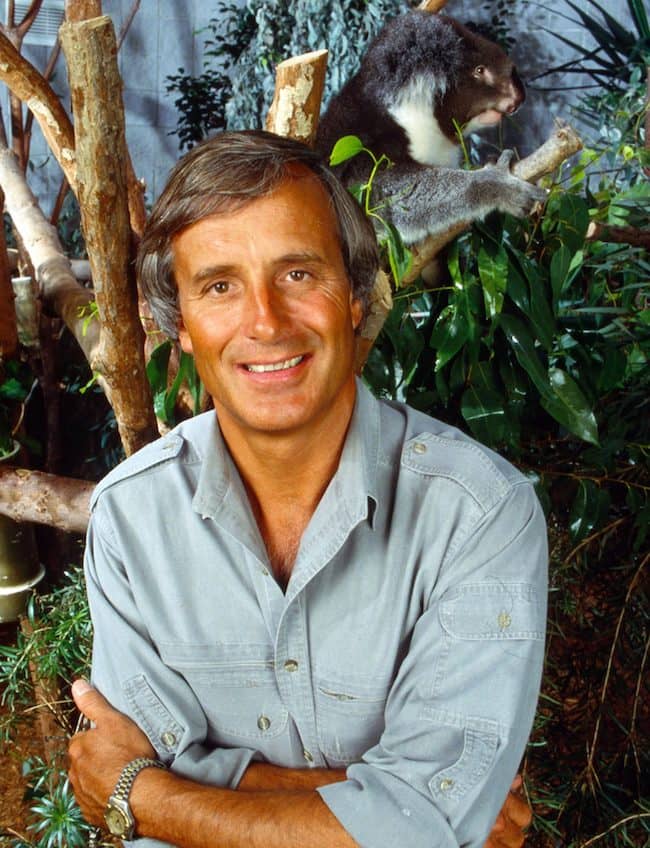 In the year 1978, Hanna became director of the Columbus Zoo, which he transformed from a small run-down facility into a nationally acclaimed zoological park. This person raised zoo attendance by offering numerous educational programs and hosting events that also provided entertainment.

Additionally, he networked with local business leaders to raise funds to develop larger, more natural habitats to replace the zoo’s antiquated cagelike animal enclosures. Likewise, to increase public awareness of the zoo after the birth of twin gorillas there in the year 1983, he accepted an invitation to appear on the television program Good Morning America.

Moreover, this led to various other TV opportunities for him, including regular visits on Late Night with David Letterman and Larry King Live and a stint as a wildlife correspondent for CNN, FOX News, and other news programs. His likable easygoing character and the entertaining way in which he showed off the zoo’s animals made him extremely popular. 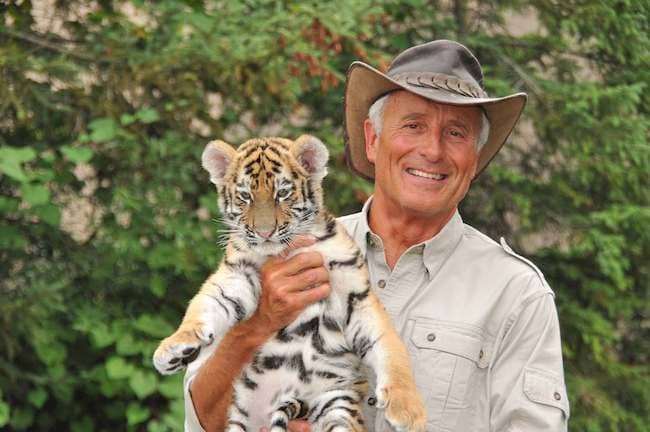 Further, in the year 1992, Hannah was named director emeritus of the Columbus Zoo so that he could dedicate more time to his media obligations. Subsequently, he launched his own series of television shows: Jack Hanna’s Animal Adventures (1992–2008), Jack Hanna’s Into the Wild (2007–20), ZooLife with Jack Hanna (1992–94), and Jack Hanna’s Wild Countdown (2011–20).

Also, he authored different books, including Jungle Jack Hanna’s What Zoo-Keepers Do (1998), Monkeys on the Interstate (1989), Jungle Jack: My Wild Life (2008), and Jungle Jack’s Wackiest, Wildest, Weirdest Animals in the World (2009). Likewise, in the year 2008, he was honored by the Association of Zoos and Aquariums with the R. Marlin Perkins Award for Professional Excellence.

Moreover, in 2020, he retired from the Columbus Zoo. And, in the following year, his family announced that he had been diagnosed with dementia and would no longer make public appearances.

On December 20, 1968, Hanna married Suzi Egli, a cheerleader at Muskingum. They have three daughters together. His daughters’ names are Kathaleen Hanna, Julie Hanna, and Suzanne Hanna. His elder daughter Kathaleen and middle daughter Suzanne are married and have kids of their own. 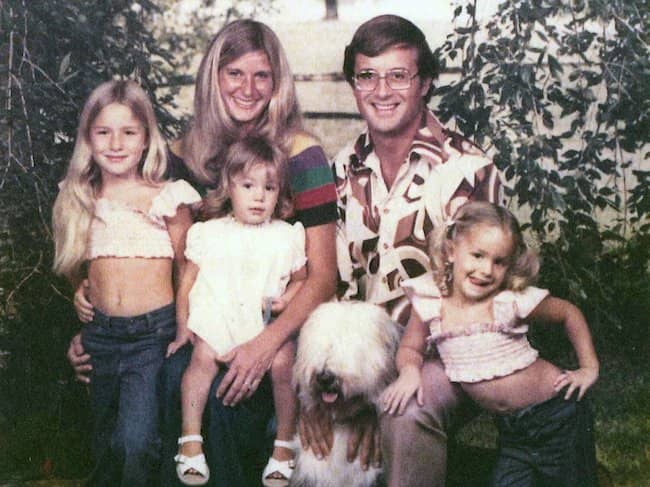 This man is 6 feet 1 inch or 1.85 m and weighs around 80 kilos or 176.37 lbs. He has white hair and a blue set of eyes. His further details like his shoe size, dress size, chest-waist-hip measurements, etc are not provided to the public.

This zookeeper surely gains a good amount of money through his profession. However, his net worth is $2.5 million as of 2022.