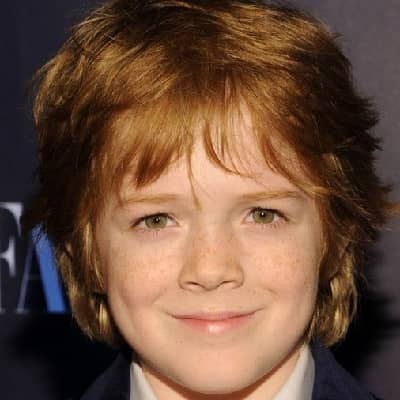 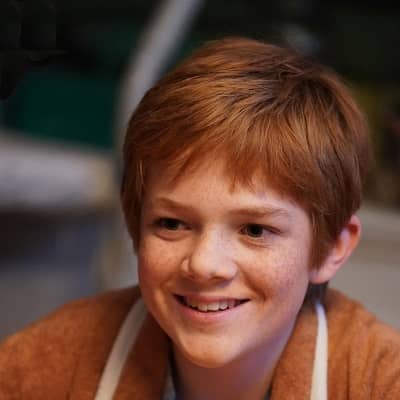 Jack Gore is an American child actor and Instagram personality from New York City. Jack is best known for his role as Timmy Clearly in the ABC series “The Kids are Alright”.

Jack Gore was born on May 19, 2005, and is currently 16 years old. Born in New York City, New York, United States, Jack holds American citizenship. Similarly, Jack is from a Christian family and is of Caucasian ethnicity. Likewise, his birth sign is Taurus.

Moving towards his family, Jack’s father is Richard Gore whereas her mother’s details are not known. Richard is a photographer. Similarly, he also has a brother and also a sister named Phoebe. 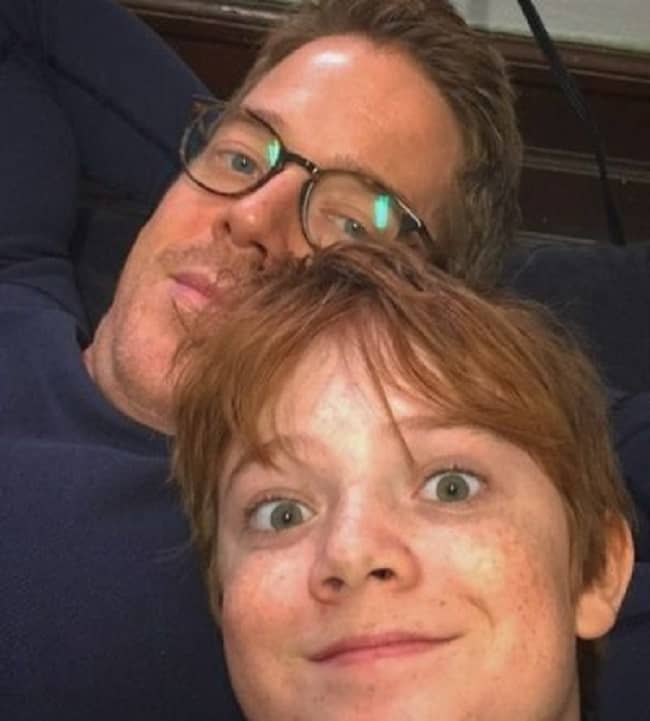 Talking about his educational details, Jack hasn’t mentioned his academic details to the public. However, he is currently in a special internet education system that mainly focuses on child actors.

The young and gifted star, Jack Gore was very enthusiastic about the acting industry from an early age. Jack entered the acting industry as Rory Parker in the 2013 American horror film “We Are What We Are”. In the same year, Jack appeared as Graham Henry in 22 episodes of the American sitcom TV series “The Michael J. Fox Show” (2013-14).

Jack Gore got huge recognition from the series. After that, the young star performed in an episode of the TV series “Law & Order: Special Victims Unit” (2016). Jack shot into the spotlight after portraying the role of Timmy Cleary in the American sitcom TV series “The Kids Are Alright” (2018-19). In addition, he gained popularity as Gordie Axelrod in 18 episodes of the American TV show “Billions” (2016-present).

Along with this, Jack also appeared in the American sci-fi adventure film “Rim of the World” along with other co-stars Alessio, Miya Cech, King Bach, Scalzotto, and Benjamin Flores Jr. 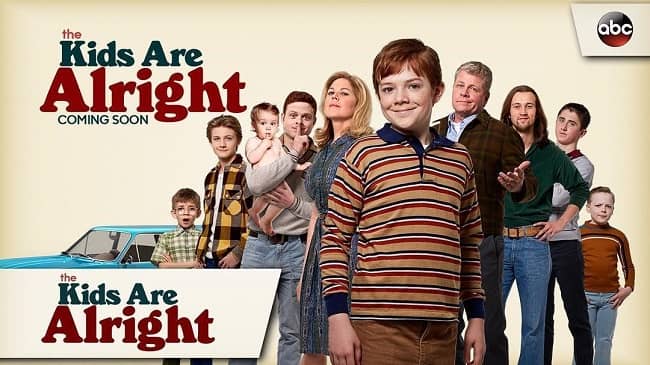 Jack Gore is currently single and not dating anyone. Though, Jack is too young to be involved in love affairs and all. Moreover, Jack is currently more focused on building his career and he hardly shares any private things. Nevertheless, the child actor often uploads with co-stars on his social media handle.

Jack hasn’t been part of any controversy or rumors till now. In fact, he is too young to be involved in any kind of controversy. Also, he prefers to enjoy his personal life and doesn’t want to merge it with his professional life.

The 16 years old young actor, Jack has a cute smile, smart looks, and an admirable personality. Talking about his physical appearance, Jack is 5 feet 2 inches or 1.57 meters tall and weighs around 45 kg or 99 pounds. Similarly, the star has biceps of 9 inches and he wears a shoe of 5 inches. His actual body measurements (chest-waist-hip) are 32-24-31 inches. Furthermore, Jack has red hair with a pair of attractive blue eyes. 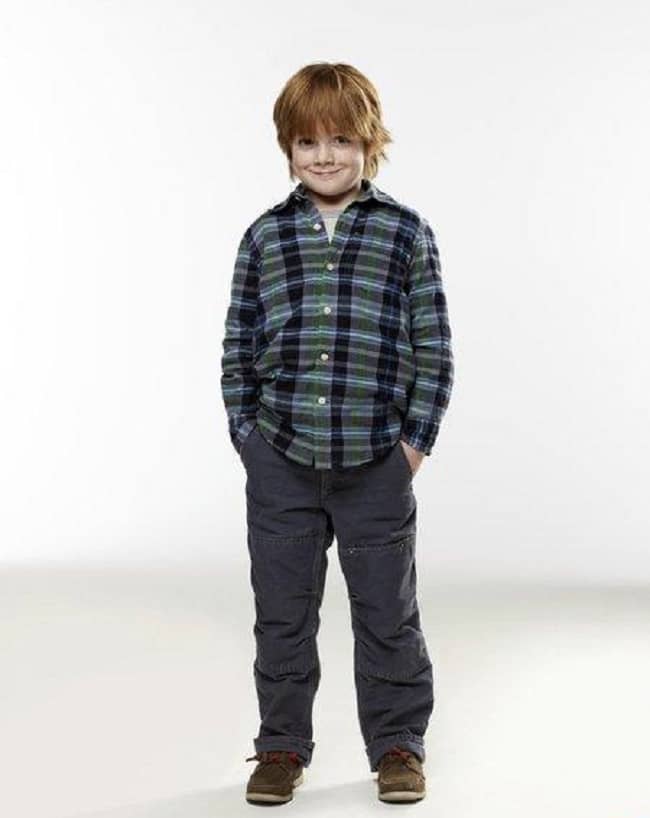 When it comes to his social media handles, Jack Gore is active on Instagram and Twitter. His @realjackgore Instagram account has over 66k followers. To date, he has posted 38 posts on Instagram that mostly include his pictures. Similarly, he joined Twitter in May 2018 and has already gained more than 1.5k followers.

Jack Gore has earned a decent amount of money at such a young age. The net worth of the young star is approximately $1.5 million US dollars, according to some online resources. Jack mostly earned this huge huge amount of money through his acting career. At present, he is enjoying his self-earned wealth.