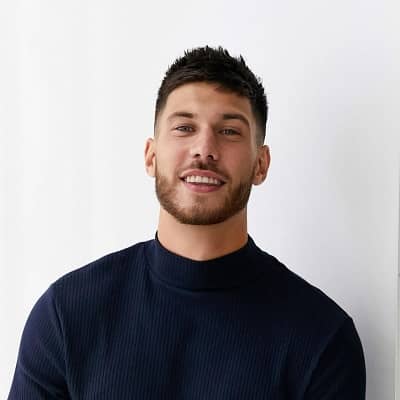 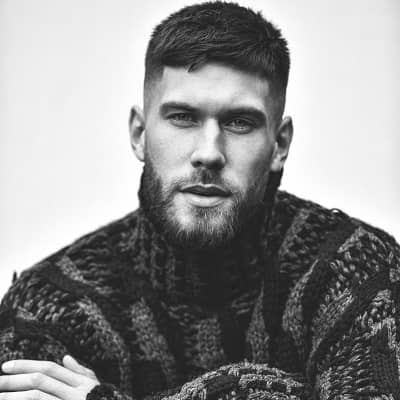 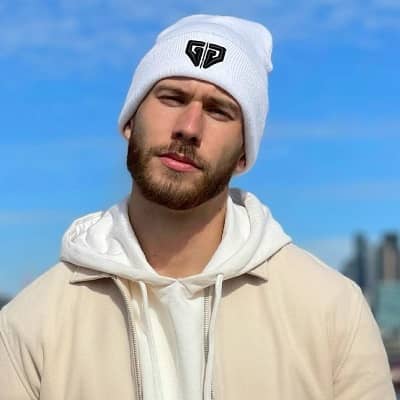 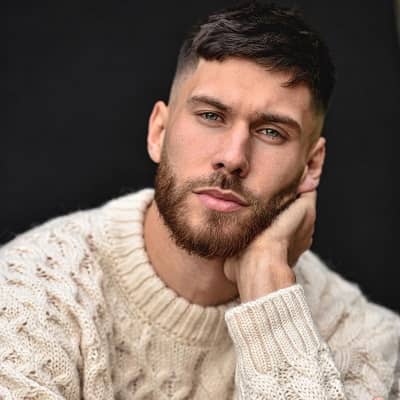 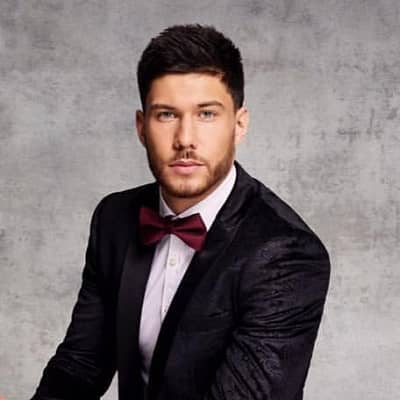 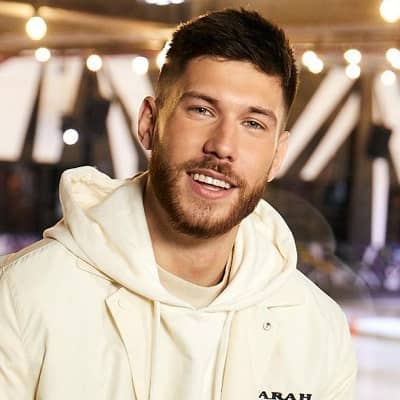 Jack Fowler was born on 1 January 1996 and he is currently 26 years old. He hails from London, England, and his zodiac sign is Capricorn. There are no details related to this reality star’s parents, siblings, education, and other personal details. But he has shared a little insight into his family through his Instagram post on 11 June 2020.

As mentioned in the post, his mother is a white British East Londoner whereas his father’s family hails from a very small island called Saint Helena in the South Atlantic. From the said island, his paternal grandparents were one of the first hundreds to arrive just after the Windrush on the RMS St Helena. 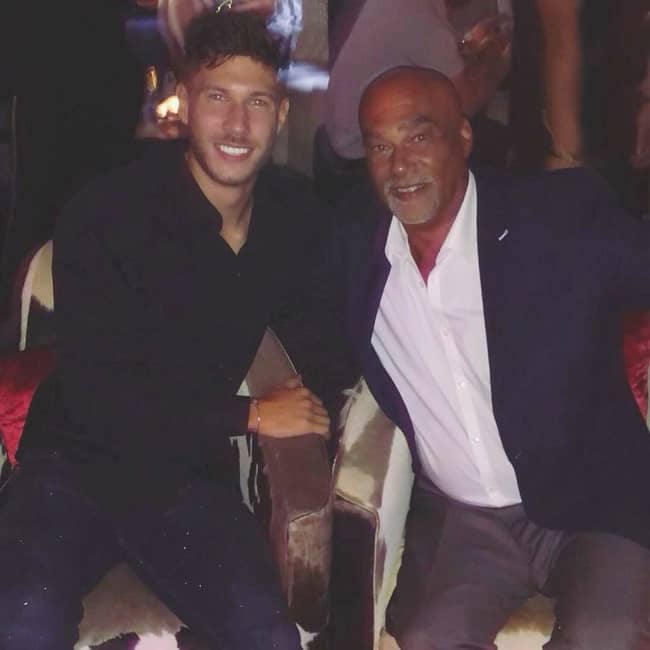 Caption: Jack Fowler in a photograph with his father. Source: Instagram

Professionally, Jack Fowler is a reality TV star as well as a footballer. He gained fame as a participant in the reality TV show Love Island. Prior to appearing in Love Island, he played soccer at the club Harlow Town. Likewise, this reality star also appeared in the music video of the song You Want Me by DJ Tom Zanetti. Moreover, this personalty is a signed model at Storm Model Management.

On Love Island, this personality was coupled with Laura Anderson. Laura ended up being the runner-up on the 2018 season of the aforementioned TV reality show. On the other hand, Fowler was dumped from the island on Day 53 of the same season. He appeared on the 4th season of the reality show in which actress Dani Dyer won the season.

Additionally, this personality is also a singer who made his music debut with the music video for Back To Yours in April 2020. Since then, this singer has released another music video on his Youtube channel for the song Foolish ft. Tom Zanetti. He released this new song on 6 August 2021.

Jack Fowler is most probably single at present. The Love Island reality star has not shared any social media posts and news related to his love life and affairs to date.

However, in the past, this reality star dated his Love Island co-star – Laura Crane. But the pair split in September 2018 after the end of the reality show. The two dated only a few months after the show’s end. On the show, the two were paired with each other when Fowler arrived halfway through the show. Nevertheless, Laura and Fowler still remain good friends. Moreover, Laura is a surfer and gained immense fame after appearing on Love Island. 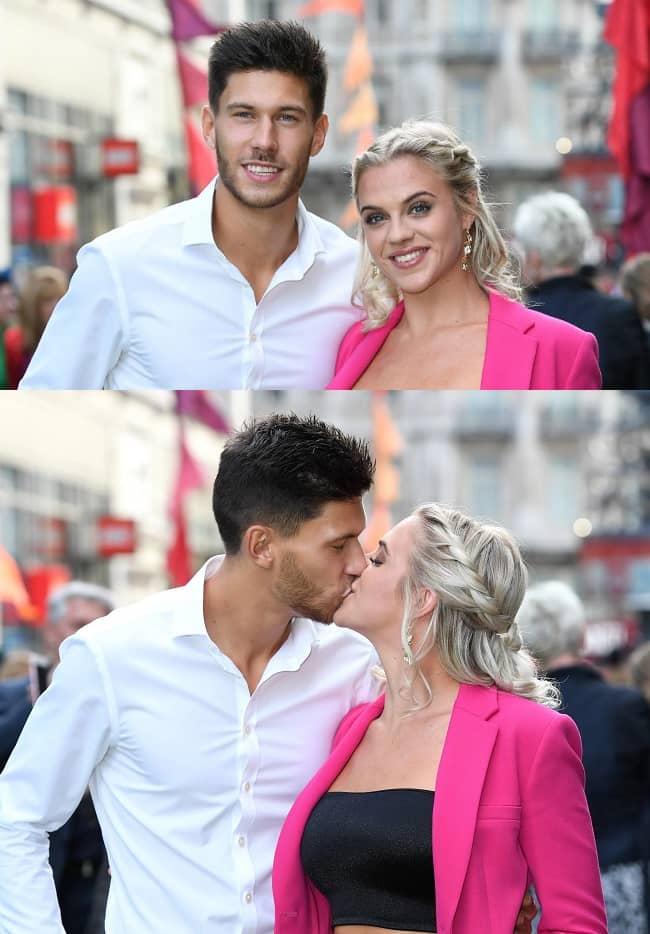 Caption: Jack Fowler posing for a photo with Laura Crane at an event. Source: Hello Magazine/Metro

Jack Fowler stands tall at an approximate height of 6 feet 3 inches or 1.9 meters and his weight is around 85 kgs or 187 lbs. Likewise, the actor’s chest-waist-biceps size is 44-32-16 inches respectively. Moreover, this reality star has dark brown hair and mesmerizing green eyes. Also, this model usually sports a beard that makes him even more handsome and sharp than he already is. 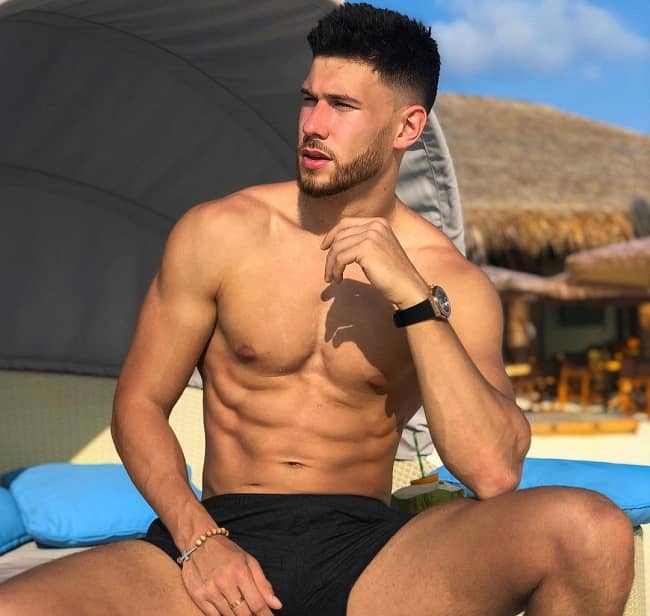 Talking about his social media presence, Jack Fowler joined Twitter in October 2012 and so far has over 132.1K followers on his @_jackfowler_ account. Likewise, on his @_jackfowler_ Instagram account, he has more than 1.2 million followers as of March 2022. Similarly, he created his “Jack Fowler” Youtube channel on 8 January 2020 and so far has more than 1.4 million views and 13.9K subscribers.