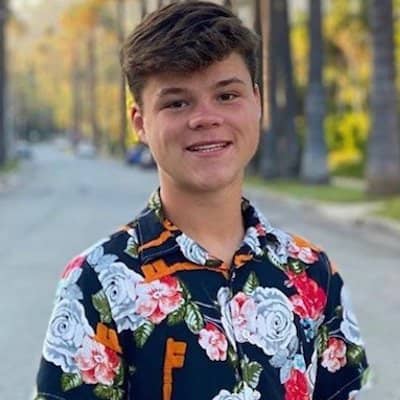 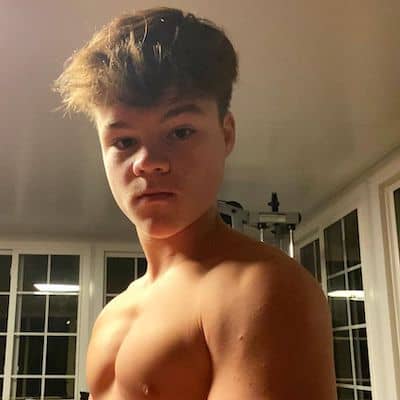 Jack Doherty is an American YouTuber as well as a social media personality. Jack Doherty rose to online fame through his physical stunts, which include trick shots, flip tricks, and trampoline stunts.

Jack Doherty is 18 years old. He was born on October 8, 2003, in America.  His father’s name is Mark Doherty and his mother’s name is Anna Doherty. Likewise, he has an elder brother, Michael Doherty. Currently, he lives with his family in Sea Cliff, New York. On January 23, 2018, he shared a photo of his entire family on Instagram. He holds an American nationality. 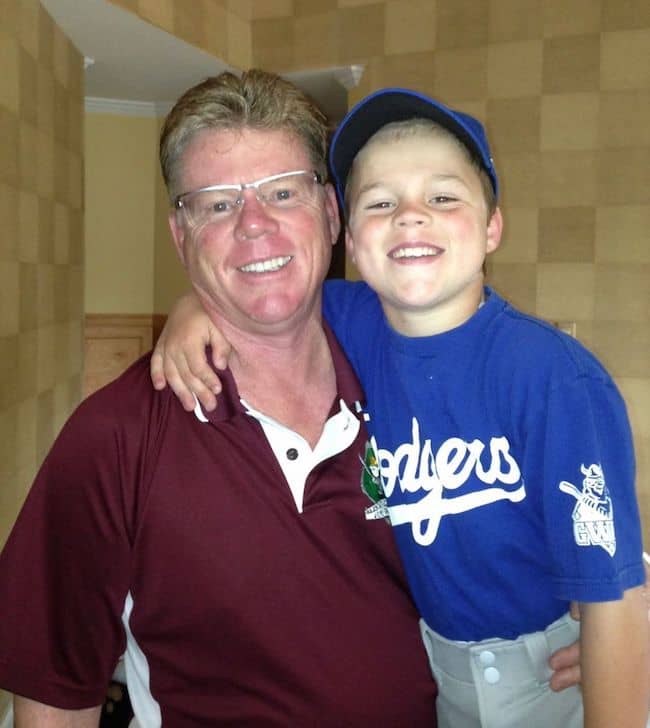 Professionally, Jack Doherty is an American YouTuber and social media influencer. He is one of the famous young creators on the platform.  He set up his self-titled channel on YouTube on July 14, 2016, and shared his first video on September 29, 2016. His first video titled ‘Marker Flip Twice in a Row!!!’, reflects him flipping a marker two times successively and being happy because of that. He initially gained 100 subscribers due to that video which set up an ideal platform for growth in the future.

As of now, he has garnered over 471 million views and 3.14 million subscribers. Each of his videos currently garners at least over a hundred thousand views following their upload. He has equally impressive followings on other platforms of social media as well. Moreover, he has over four thousand and 446 thousand followers on Twitter and Instagram, respectively. He also uses Snapchat.

Moreover, his YouTube channel grew moderately quickly and regularly. His most-watched video has a view count of 27 million as of October 2020. Posted on January 13, 2017, the video titled ‘I Flipped All These’ and shows him successfully flipping multiple objects (from markers to water bottles to Total Home boxes).

As a devoted fan of the famous YouTubers, Paul brothers, his content seems to imitate that of both Jake and Logan Paul. He is very athletic which supports him perform physical stunts for his audience. At the age of seven, he began landing successful flips. His family seldom appears on his channel. 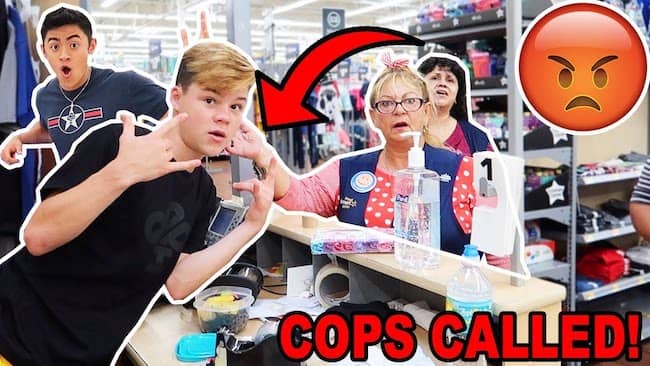 The famous teen YouTuber Jack Doherty runs his own self-titled channel and has earned a decent sum of money through his YouTube career. Therefore, he has an estimated net worth of $1 million. At such a young age he has obviously set an example to other teens. For sure, he is enjoying the good fortune to earn through social media.

Currently, Jack is dating a fellow social media star, Samantha Frank. He often features her on his YouTube videos. They are enjoying their company. Moreover, they look beautiful together. 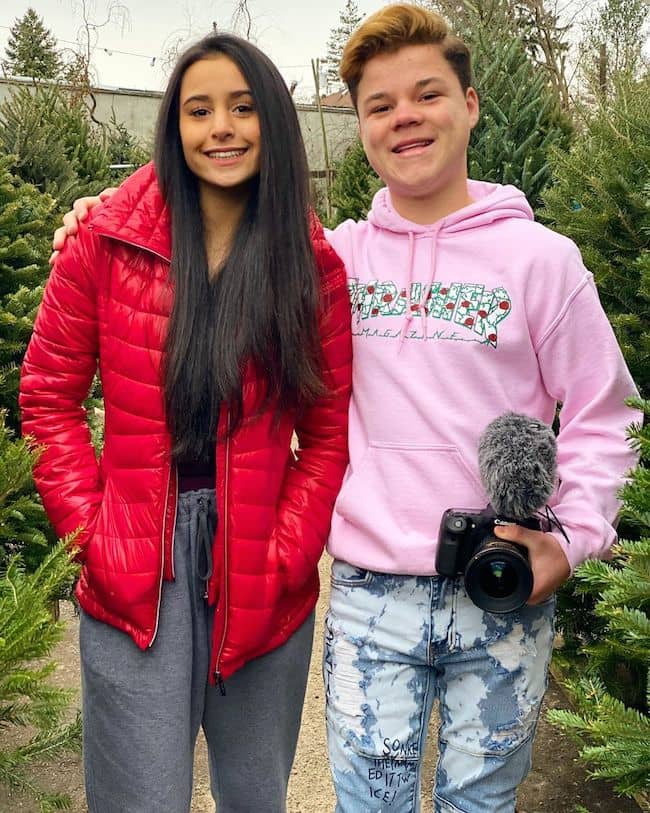 Caption: Jack Doherty posing for a photo with his girlfriend (Source: Instagram)

Jack Doherty gets into the subject of much criticism for going to extreme measures for views just like his idols, Jake and Logan Paul, In many of his videos, the viewers can see him being thrown out from places like Target and Walmart due to his unruly behavior. A lot of his enthusiasts also have subscribed to him due to these activities and vehemently defend him across several social media platforms. Nevertheless, there are also many who call his actions rude and abhorrent.

Jack Doherty is good-looking. He stands a height of 5 feet 1 in tall and weighs around 58 kg. His eye color is brown and also has brown eye color.