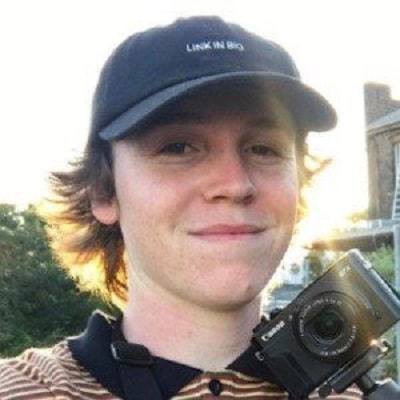 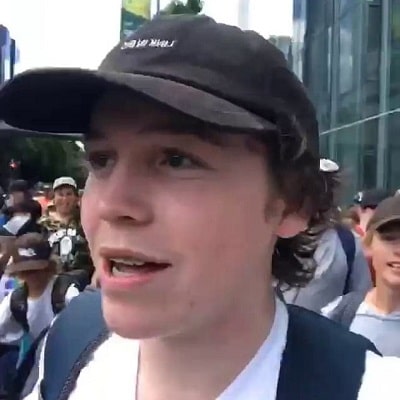 Jack Dauth is an Australian professional freestyle scooter rider and a YouTube star. Jack Dauth is one of the members of the famous Scooter Rider list.

Jack Dauth was born on November 22, 1998, in Australia. Currently, he is living in Sydney. Early, at the age of 16, he quit academics to focus on his crafts. He informed the decision of the principal. He was also given the offer of a vocational course. However, he did not change his decision and dropped out soon.

There is no information about his early life like childhood, parents, siblings, etc.

Jack dropped out of his education to focus on his crafts. He received a skateboard as a gift on his 14th birthday. A few months later, he learned every skill of sports and became a professional. Likely, in the thought of promoting the sport, he started vlogging. He also created a self-titled YouTube channel and posted videos. 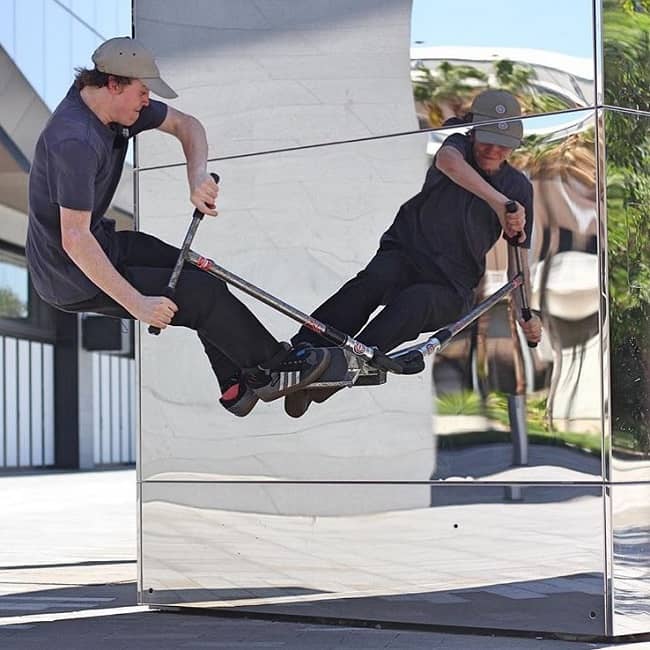 He also started posting DIY projects. After, he quit skateboarding as he announced it through his video. And also stated that he found a new passion for scootering. He posted many sports videos on his channel. His main motive was to popularize sports across Australia and the world.

He turned out to be one of the best street riders in the world. Soon he builds an empire of scootering fans. His talent and scooter riding skills caught the attention of many big sports companies. ‘UrbanArtt’ team announced him as the first Australian rider. He also receives sponsorship from the team.

He also made a video on it and posted it on his channel to announce the achievement. Currently, he has multiple sponsorships from big brands like ‘Scooter Hut’, ‘Sacrifice Scooters’ and ‘O Wheels’.

In ‘Varsity Street Jam’ of ‘Pro Scooter Series’ hewas placed at the top spot. He also won the ‘Australian Scooter Association Competition’ in 2013, held in Newton’s Nation. Likewise, he became an entrepreneur when he established ‘Seven Goods Company’.

Before being a professional scooter rider he has done several other jobs too. He once worked at a local coffee shop and ‘KFC’.  He also works at ‘Ben & Jerry’s’ and that was his worst work experience. He had good work experience in ‘Toys “R” Us’.

At the age of 10, he was hospitalized after suffering from a panic attack. Later on, it was found that he has asthma.

Jack Dauth has kept her personal life and love life private. But currently, he is single and not married yet. According to the rumors he has previously been at least in a relation. But sadly, the relation could not last long. He probably must be focusing on his career than on love status.

Jack has been successful to impress many big companies with his skills. He has been sponsored by Scooter Hut, UrbanArtt, Sacrifice Scooter, and OWheels. Surely he will earn a hefty amount of money. He also earns some amount of money from his YouTube channel. But, his salary has not been revealed yet. His estimated net worth is $100,000 – $1 million. He loves his career so he must be happy living. 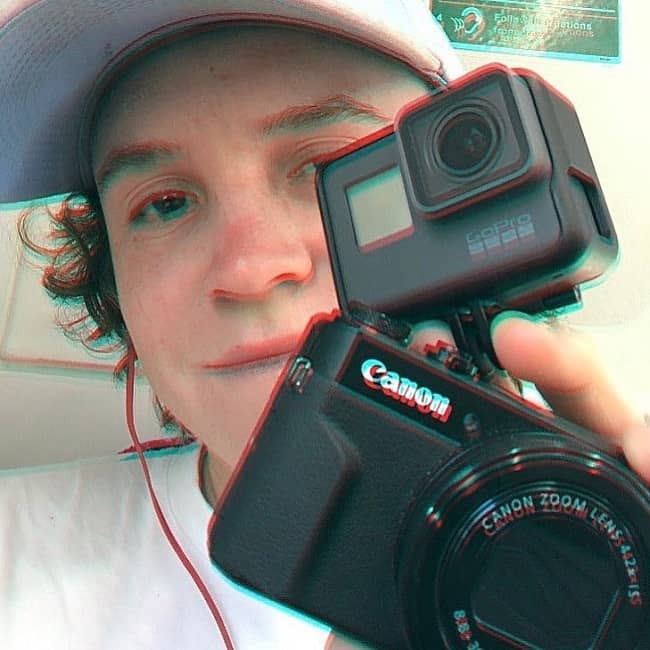 Caption: Jack Dauth taking a picture with his cameras. Source(Instagram)

Jack was arrested in Brisbane for creating a street jam, in October 2017 with fellow scooter riders. Previously, he posted in his Instagram account an open invitation to get maximum participation at his event. On the day of the event, a lot of participants could be seen there. 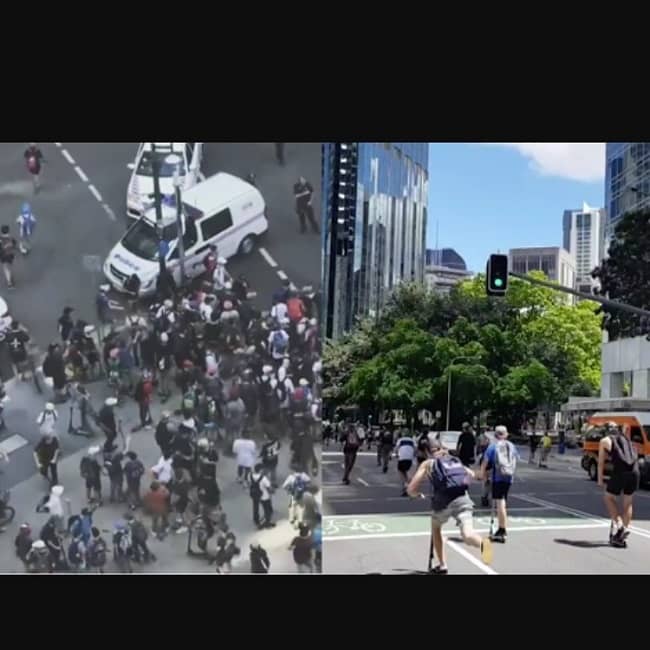 Caption: Scooter jam in which Jack Dauth was arrested. Source(Instagram)

Moreover, a group of scooter riders rode straight from Fortitude Valley’ via ‘CBD’ to ‘Kangaroo Point’. After then, the event went out of control. Obviously, police have to ensure the safety of other people on the road. Another fellow scooter ride and he was arrested. After the news was outhis fan base hit the streets, chanting ‘Free Jack’. And, the police were forced to release him.

Jack seems to be quite tall and fit and a fine person. There is no information available yet about his body measurement like height, weight, shoe size, dress, etc.  He has brown hair color but he changes his color occasionally and he has brown colored eyes.