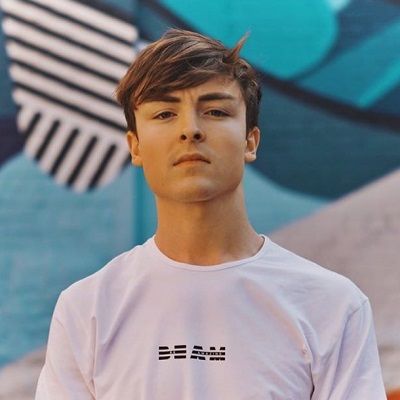 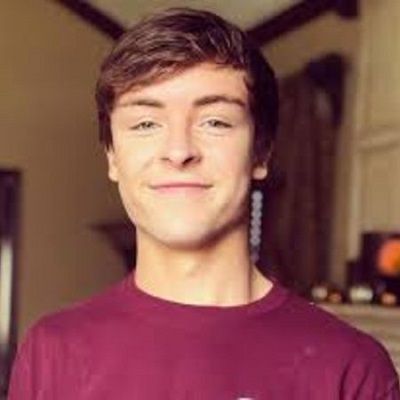 Jack Brinkman is an American Youtube Vlogger and Gamer. Jack Brinkman rose to fame as a gamer streaming the video game ‘Outlast’ on his self-entitled youtube channel.

Jack was born on June 25, 1999, in Missouri USA. The 23-year-old holds American citizenship and has cancer as a birth sign. He is the elder son of  Mark and Kelly Brinkmann.

He has a younger sister who has been featured in his videos. Her name is Olyvia Brinkman. Moreover, the Brinkman’s have adopted a puppy named Molly.

Talking about his educational achievements, he has completed high school and joined college.

But he has not talked about his university and major subject. However, he is doing full-time college and will graduate soon. 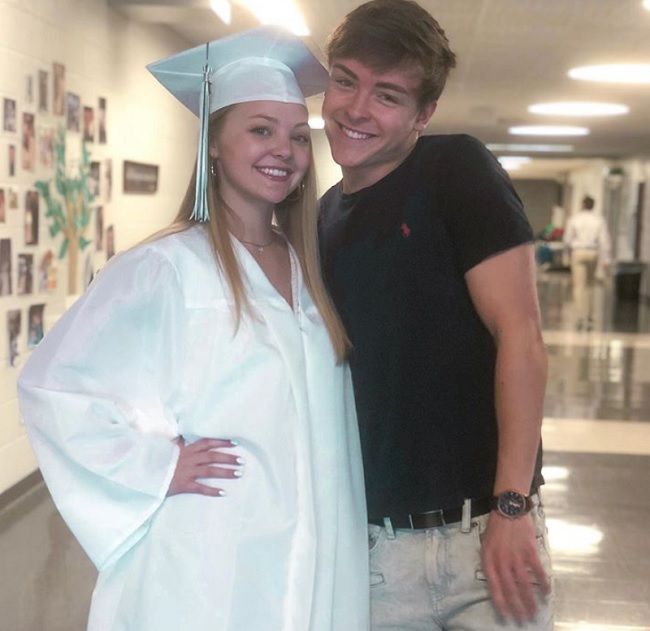 Caption: Jack with his sister on her graduation Source: Instagram

As an internet star, he has a lot of followers on Instagram and Twitter. He goes by the name @jackbrinkman on Instagram where he has 390k followers.

Similarly, 14.2k people follow him on Twitter. He uses the sites to connect to his fans and followers and thus, shares his everyday events.

Jack Brinkman is currently in a relationship with Jaycee. He has posted pictures with beautiful duo pictures.

He and Gab are an internet star couple known for their collab Youtube channel and an adorable couple of videos.

The two first opened up as a couple in 2016. They were happily living together and everyone just loved them. But recently in march 2020, they announced their break up in a video.

They talked about the tough times he was going through which were affecting the relationship. So, they decided to call it off.

However, they were still on good terms and filming together. Currently, he is going through a mental and emotional breakdown and he is fore focused on his personal well-being and trying to overcome depression. 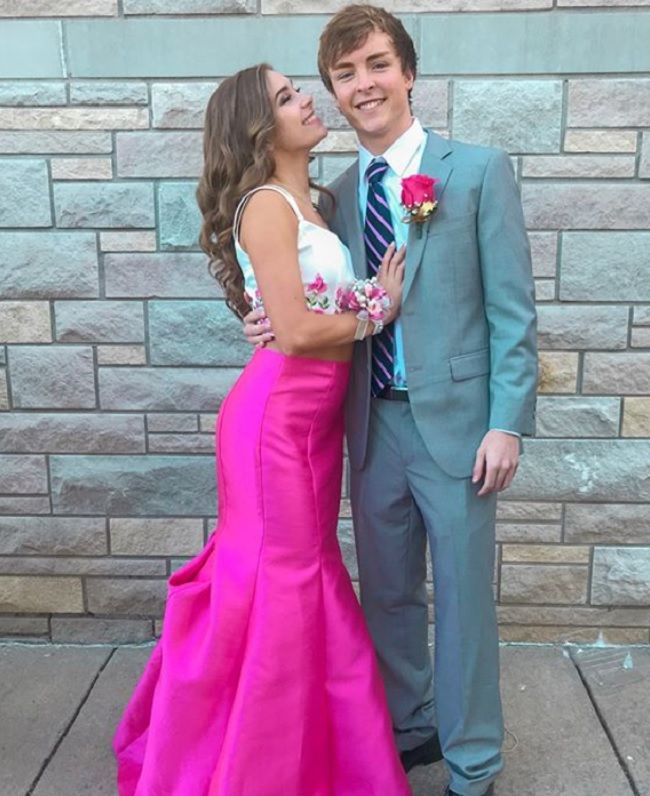 Brinkman initially launched his channel in 2015 as a Gaming channel.  The videos were primarily based on the game “Outlast”. But soon he got into vlogging.

On September 9, 2016, Jack introduced his girlfriend, Gabrielle Moses, through the video titled ‘Girlfriend Tag (Gone Wrong!)’. After that, they started posting videos as a couple.

Eventually, he changed the channel’s name to ‘JACK AND GAB’. Since then they have together created and posted plenty of vlogs ranging from crazy challenges and pranks to candid couple videos.

They post new videos almost every day. However, they haven’t been very active recently.

The adorable couple is loved by the viewers. Their most-watched videos are ‘Things Guys Wish Girls Knew’, ‘Hickey Prank On Boyfriend! Gone Too Far’ and ‘Things Girls Wear That Guys Love!! (Don’t Get Offended)’.

By now the channel has 2 million subscribers. They post new videos almost every day. However, they haven’t been very active for the past few months

Recently on his 21st birthday, he posted a video titled ‘I’m Sorry. He talked about the breakup and the mental breakdown he has been going through.

He reveals the past few months have been tough and he is not fine right now. In the video, one can see how broken and lost he feels. However, he admits to trying to feel better and feel alive.

Youtube is an extremely competitive platform but does not offer many awards to mark success. The subscribers and views are the indicators of success for any Youtuber.

Well, he is quite rich with 2 million subscribers and around a million views on so many of his videos.  At the age of 21, he has become a successful YouTuber.

21-year-old Jack is a very good-looking young white man. He is tall and has a well-maintained body. He has a height of 5 feet 10 inches and a weight of 17kg.

However, his other body measurements are unavailable. Apart from this, he has beautiful green eyes and brown hair. Similarly, until now he has not had anything tattooed 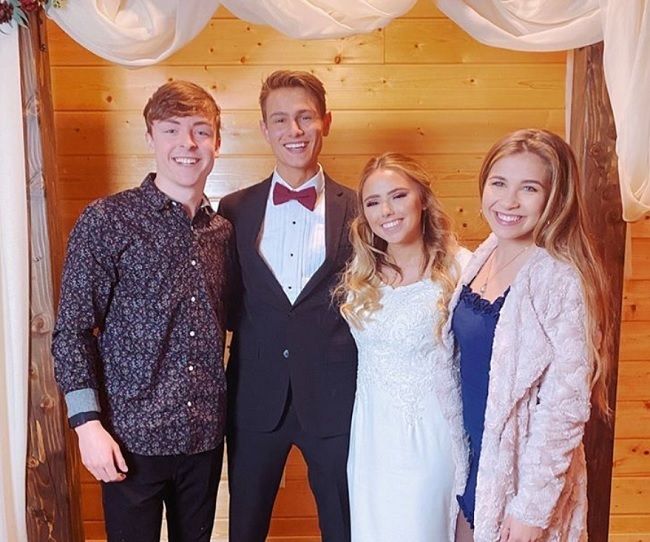 Youtube has given him fame as well as good financial stability. Although his annual salary is still under review, his overall net worth is estimated to be around $1-$5 million.