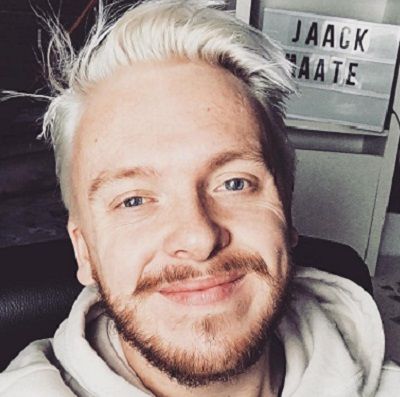 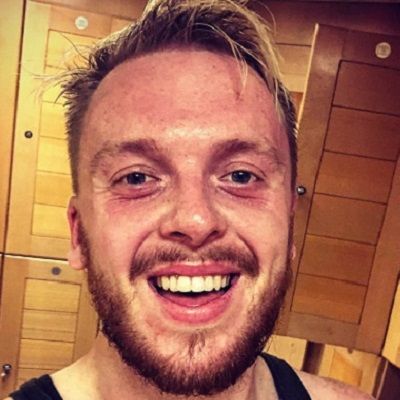 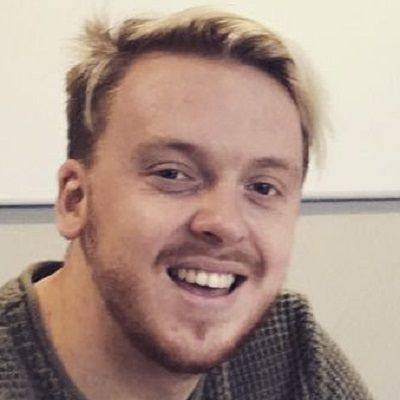 JaackMaate is a famous British YouTube star named, Jack Dean who is best known for his Internet username ‘JaackMaate.’ JaackMaate is popular for his video blogs, fact videos, and web series named ‘Jack’s Chat With.’ He is also active on YouNow and Twitter.

JaackMaate was born on March 7, 1993, in Norwich, England. His real name is Jack Dean. As of 2022, he turns 29 years old. His zodiac sign is Pisces. He has a sister named Charley Dean. Further, she has not shared any more information related to his family background.

He went to college to study media studies. His mantra in life is the willingness to say ‘yes’ to almost every opportunity that arises. 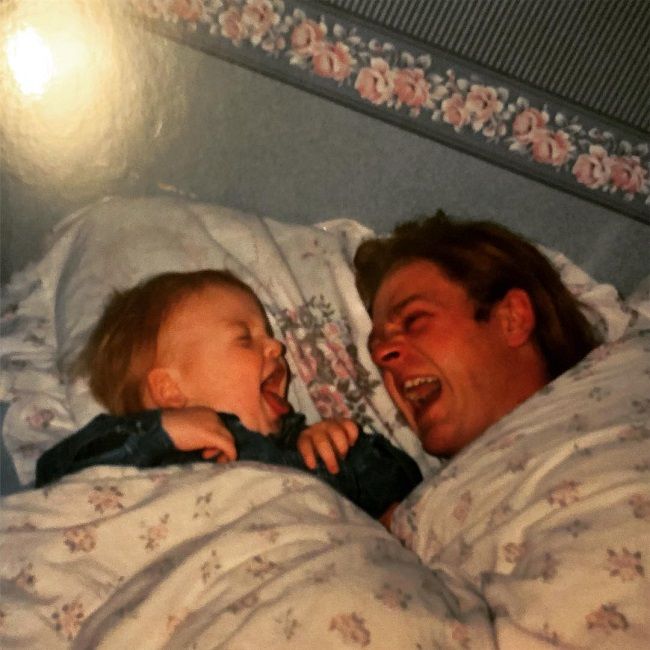 Jack launched his channel ‘JaackMaate’ on October 5, 2008, with his first video being ‘10 Types of People EVERYBODY Hates’.

On April 28, 2013, the YouTuber shared his life story via the video ‘Draw My Life: JaackMaate‘. In this vlog, he shared his life journey from being a middle school nerd to a reality television contestant to a successful full-time YouTuber.

On January 9, 2018, Dean came up with a controversial video titled ‘Meet the YouTuber That Has S-X with Her Dogs’ which has over 12 million views to date (as of March 2020), this video is the most-watched video on his channel.

Jack is known for criticizing other people in a comedic way. Some of his most popular YouTube videos are, ‘ZOELLA’S £50 ADVENT CALENDAR | HONEST, BRUTAL REVIEW’, ‘$1 CONDOM v $1000 CONDOM!’

Some other videos are ‘WHY ALFIE DEYES IS COMPLETELY IGNORANT, ‘MEET AMERICA’S MOST ARROGANT YOUTUBER’, ‘My Response To Caspar Lee Calling Me A ‘Bully’,’ ‘LOVE ISLAND 2019 – THE WORST CAST YET’, and many more.

Jack is also famous for his series “Jack’s Chat With”, “Roasting the Viewers”, “The JaackMate Podcast Retired Series” and “Reasons Why Series”. His web series and ‘Celebrity Interview Series’ and ‘Jaackmaate Reacts to The Cringiest Stuff’ has garnered much popularity as well.

The YouTuber has also shared several lifestyle vlogs, all of which are entertaining. In addition, he has uploaded several collaborative videos with his buddies.

Jack credits his success to his positive attitude and willingness to try every opportunity that comes his way.

Well, his career is not just limited to social media! The talented YouTuber has been a contestant on the reality television series ‘Big Brother.’ He interviewed Leona Lewis as part of his “Jack’s Chat With” series.

He is also known for his ‘Happy Hour Podcast’ with Stevie White and Dudey Rhino.

Some of the guests that have come on Happy Hour include, KSI, Miniminter, Vikkstar123, Callux, Memeulous, ImAllexx, Niko Omilana, and True Geordie. Seeing his Instagram posts, it looks like he is active in boxing. He usually posts boxing pictures on his social media.

Besides he has also appeared in the UK reality TV series Big Brother, spending one week in the house.

Jack has been dating his girlfriend Fiona South since April 2015. In December 2018, he asked her to marry him in a unique, romantic Christmas Day proposal.  They seem to be having a happy and great time together.

Being a commentary he always comes with some sort of beef or spat.

He has been involved with a fair few Twitter and YouTube scraps during his career. These add a Twitter ejection with English singer-songwriter Ellie Goulding, another Twitter spat with South African YouTuber Caspar, and also a smaller spat with good friend ImAllexx.

During the weekends, Jack likes to have a walk through the Norfolk broads and have a drunken night at his favorite restaurant club. 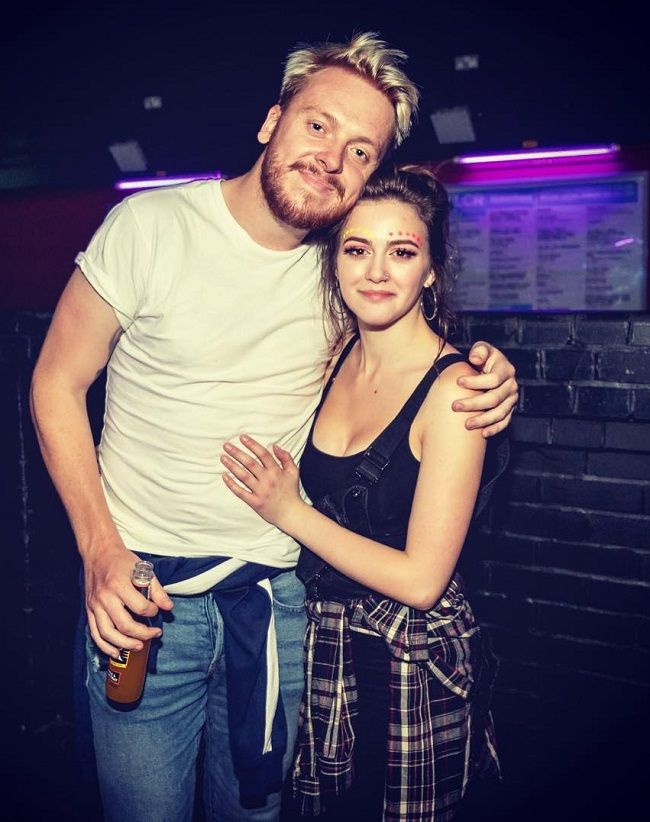 Jack is a handsome guy having an amazing personality. He stands tall with a height of 6 feet 3 inches and weighs around 80 kg. His chest-waist-arms measurements are 42-33-14 inches respectively.

Moreover, he has hazel eyes and blonde hair. He often dyes his hair in different colors. 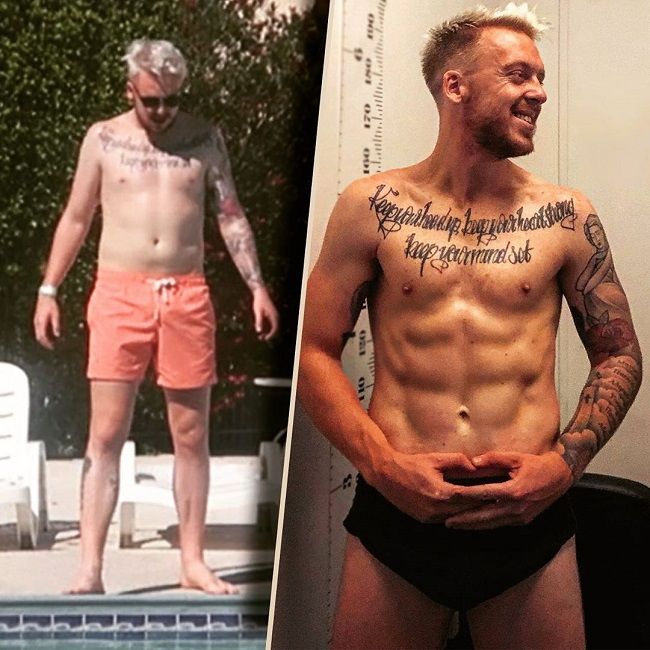 Caption: JaackMaate’s 50 days of fitness challenge before and after picture. Source: Instagram

Moving towards his earnings and net worth, he might earn a handsome amount of money through his profession. At the moment, he might be enjoying his life with his loved ones. However, his estimated net worth is around $288K.