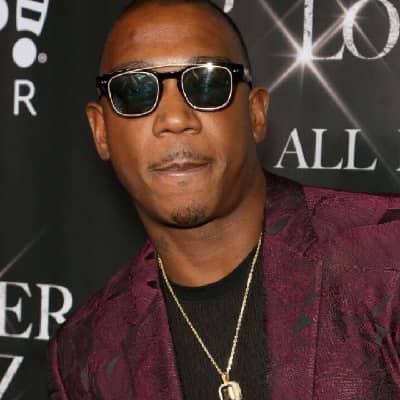 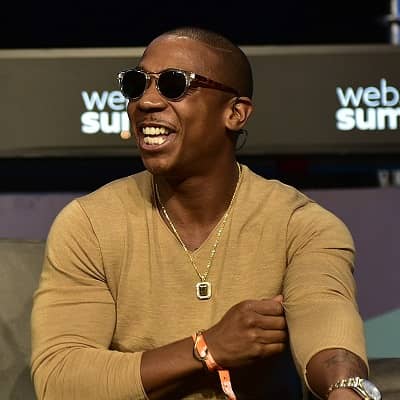 Ja Rule happens to be a famous American singer, rapper, musician, actor, and celebrity personality. Ja Rule has garnered fame as one of the most successful rappers of all time. In addition, the rapper has garnered a huge social media fan following as well.

Ja Rule was born in the year 1976 and celebrates his birthday on the 29th of February every year. Likewise, the talented American rapper is 45 years old at the moment. In addition, he was born in Hollis, Queens, New York. In addition, the paper belongs to American nationality and was born under the star sign Pisces. His birth name is Jeffery Bruce Atkins.

Moving on towards the family background of the celebrity rapper, he was born to William Atkins and Debra Atkins. In addition, he is father left his family when he was very young. Similarly, he is the only child of his parents and has no siblings. He hails from Afro-American ethnicity. Moreover, he grew up with his mother in New York.

Moving on towards the educational background of the celebrity rapper, he first went on to attend Public School 134. He was constantly bullied because of his small size. Later, he transferred to Middle School 172. It has not been revealed if he went on to attend Univesity for his higher education.

Ja Rule is widely recognized as one of America’s most successful rappers. He has a musical style that incorporates hard-core rap, heavy metal, and pop rhythms, resulting in music that is not only unique but also universally appealing. The multi-talented vocalist has also acted in a number of films. In 1993, he and two pals established the classic hip hop group Cash Money Click, which produced a few tracks in 1995.. His debut album, ‘Venni Vetti Vecci,’ was published in 1999 and debuted at No. 3 on the Billboard 200.

Further, By the end of the year, it had become a blockbuster hit and had been certified Platinum in the United States. The next year, he released ‘Rule 3:36,’ which debuted at number one on the Billboard 200. The record went on to become Multi-Platinum.
He made his film debut in 2000 with the hip hop drama ‘Turn it Up.’ 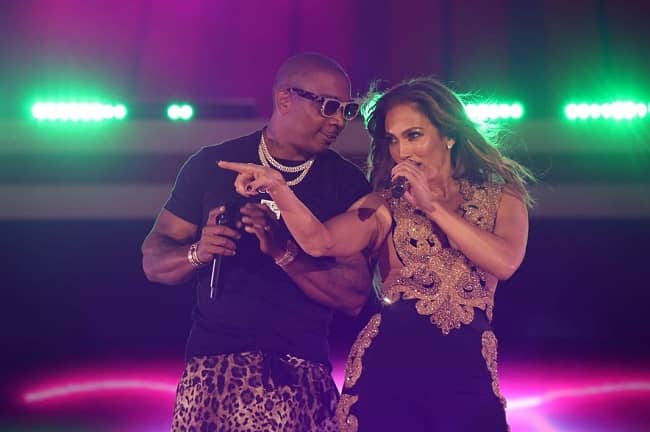 Similarly, his third studio album ‘Pain is Love, was released in 2001. It was his most commercially successful album to date, with three top ten hit songs. It also charted at the top of the Billboard 200. In 2002, he published the album ‘The Last Temptation.’ This album was likewise a major hit, with the singles ‘Thug Lovin’ and ‘Mesmerize’ becoming hit singles.

His 2003 album ‘Blood in My Eye’ was dubbed a “hate album” directed towards Shady/Aftermath rappers. In the 2003 horror comedy parody film ‘Scary Movie 3,’ he played Agent Thompson. The film garnered mixed reviews, but it was lauded for its satire and hilarity. He most recently appeared in the films ‘Don’t Fade Away (2009), ‘Wrong Side of Town’ (2010), and ‘The Cookout 2’ in minor or supporting roles (2012).

Talking of awards, He received the World Music Award for Best-Selling Rap Artist in 2002. In addition, in 2002, he won the BET Award for Best Male Hip Hop Artist. He has also won a total of four Grammy awards. As of 2019, Ja has an estimated net worth of $8 million, according to Celebrity Net Worth. His music career and the founding of Record Labels, as well as albums and tours, are his principal sources of revenue. He also makes money from his appearances on TV and in movies.

Ja Rule is a married man. Likewise, he is married to Aisha Murray. She happens to be his high school love. The pair married each other on 14th April 2001. They have three children, two boys, and a girl. Likewise, the names of his children are Brittany, Jeffrey, and Jordan. 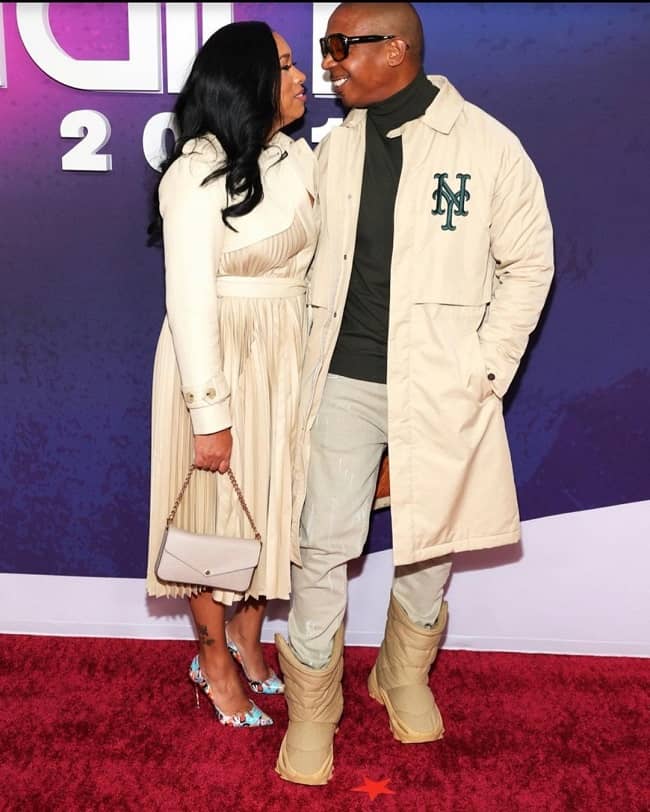 Regarding the body measurements of the celebrity rapper, he stands tall at 5 feet 9 inches and weighs over 72 kg. In addition, he has a pair of brown eyes and black hair. 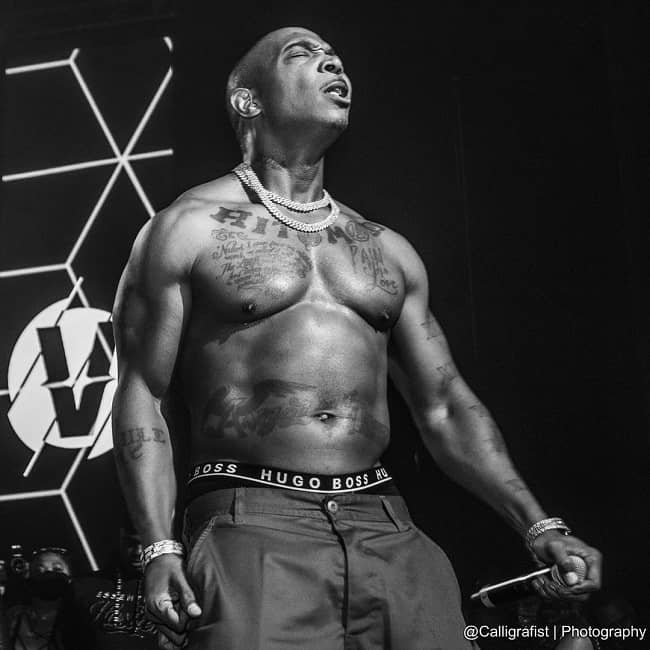