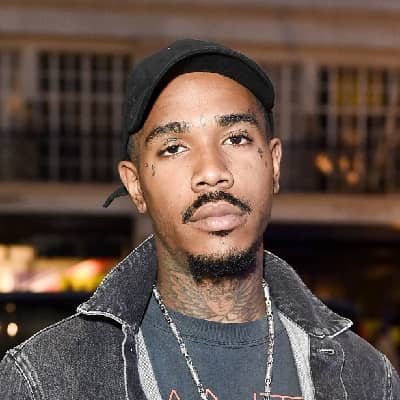 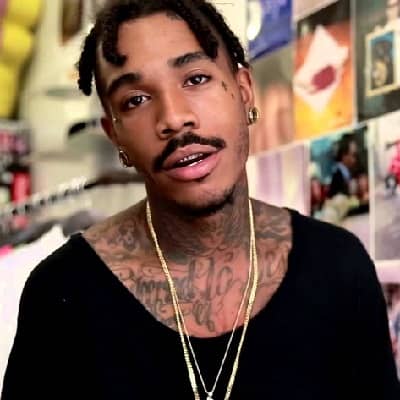 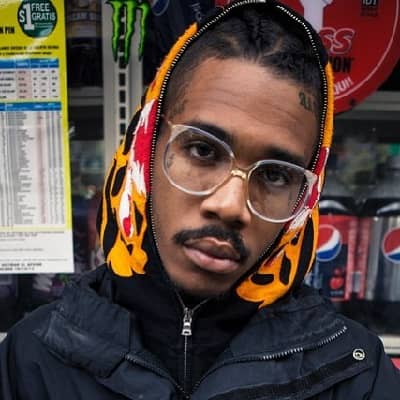 J $tash(Justin Joseph) was an American rapper, singer, and founder of Relax Rekords. J $tash was the second signed artist to Rich The Kid’s label Rich Forever Music, after Famous Dex. He committed suicide after killing his girlfriend on January 1, 2022.

J $tash was born on the 23rd of September, 1993, in New York, USA. His nationality was American and his ethnicity was African-Amerian. His religion was Christianity.

J $tash started pursuing a music career while growing up in South Florida. He had recently graduated from California State University. There is no other information on his parents, siblings, and early childhood. 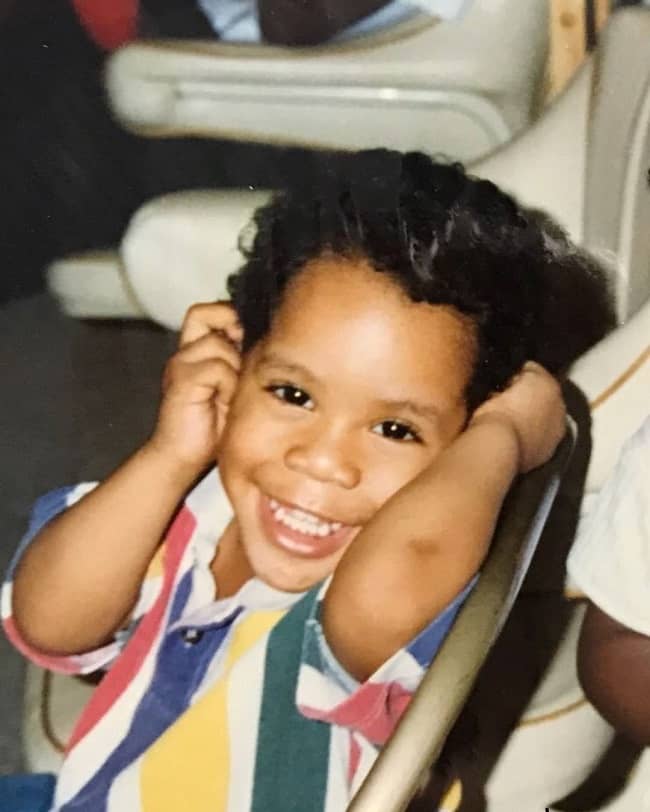 J $tash started pursuing a music career while growing up in South Florida. when he was 15, he hung around with Lil Wayne and Young Money and received mentorship due to his relationship with Wayne’s assistant Troy Bless. Before Justin went solo under the stage name J $tash, he was the founder of Relax Rekords which had released three mixtapes. In April of 2016, his debut mixtape “Hood Rich” was released.

He was then signed by Rich The Kid’s label Rich Forever Music on 30th March 2016. He was the second signee of the record after Famous Dex who was signed earlier in the same month. J $tash went on releasing three additional albums- “No More Distractions”, “Relax With Me”, and “6ix Before 7even”.  “Nuthin,” “Guerillas” and “FLEXIN” were some of his biggest and most popular singles. Aside from rapping, he was also involved in modeling and designing.

J $tash was co-signed by Kanye for a modeling gig. He had also collaborated with Japanese rapper KOHH on songs such as HIROI SEKAI, Glowing up, and other songs. He stated that he received inspiration from his home state and Japan.

J $tash also said that Asia had a major influence on his style and that his time in Japan taught him discipline. He later relocated to New York for working on his musical projects. In 2017, during an interview, he said that he was focusing on building a business in different countries rather than just focusing on music. 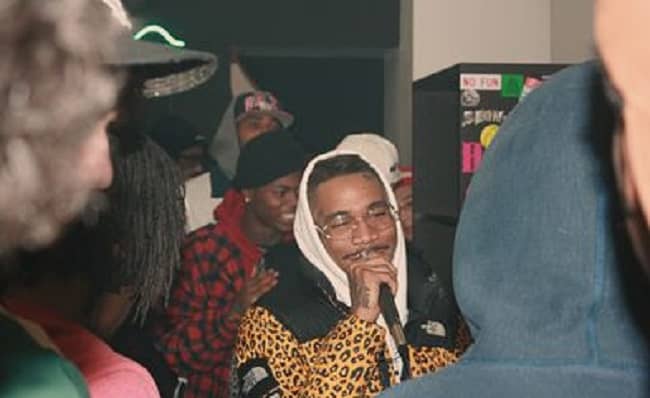 Caption: J$tash performing in front of the crowd Source: Instagram

J $tash was 28 years old at the time of his death. On January 1, 2022, he passed away by way of suicide.  He killed his girlfriend Janette Gallegos and then killed himself. After responding to a domestic violence report at 7 a.m. on New Year’s Day, police rushed to the home on the 9200 block of Pentland Street in Temple City, a suburb of Los Angeles. Inside the house, they discovered the dead bodies of Jeanette Gallegos, 28, and J Stash, 28, whose legal name is Justin Joseph.

The couple was said to have been dating for around a year when the suspected murder-suicide occurred. According to police, the rapper from Florida had a dispute with his girlfriend before taking her into the master bedroom of their California house and shutting the door behind them.

Lieutenant Derrick Alfred of the LAPD (Los Angeles Police Department) stated that Jeanette’s three children, ages seven, nine, and eleven, were standing in front of the room’s door, knocking on it, concerned for their mother’s safety. The children called their grandmother, who told them to daily 911. After dialing 911, the children fled from the home. It’s unknown whether the call was made before or after she was shot.

When deputies arrived on the scene, they discovered three youths racing at them. They did not sustain any physical harm. The rapper was not the children’s father, according to the lieutenant, and they are now staying with other family members. Investigators are planning autopsies for J $tash and Gallegos as they try to figure out what led to the gunshots. The motive behind the murder remains a mystery.

J $tash was in a relationship with his girlfriend Janette Gallegos, mother of three kids. The couple lived in the 9200 block of Pentland Street in Temple City, a suburb of Los Angeles along with the kids. J $tash was not a father of the kids. The kids now live with other family members after the incident. There is no information or details on Justin’s previous relationships.

Justin Joseph had a height of 5 feet 8 inches and he weighs 65 kg. Justin had black hair and his eyes were also black in color.

Justin Joseph, known as J $tash earned his fortune from his musical career. J $tash had a net worth of $1-5 million at the time of his death.