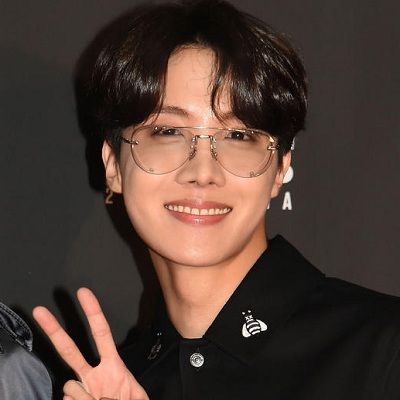 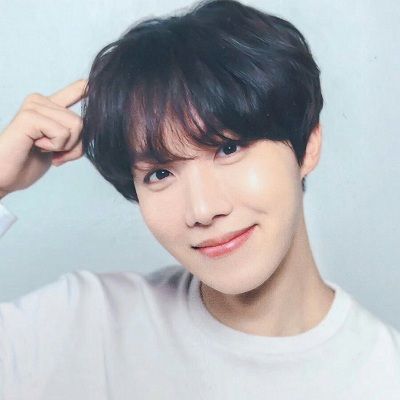 J-Hope was born as Jung Ho-Seok on February 18, 1994, in Gwangju, Korea. He is 27 years old and his birth sign is Aquarius. He lived with his parents and has an older sister, Mejiwoo, an Instagram personality.

Before debuting with BTS, he was part of the underground dance team Neuron and took dance classes at Gwangju Music Academy. His skills in dance eventually led him to gain an interest in singing, helping him to audition as an idol trainee.

He has nicknames that are given by his fans, Hobi, Sunshine, J-Dope, J-Farmer, J-Kill, Golden Hyung, Angel, Jay, Captain Nemo, JH, and many more. Currently, he lives in Hannam-dong, Seoul, South Korea with his members. 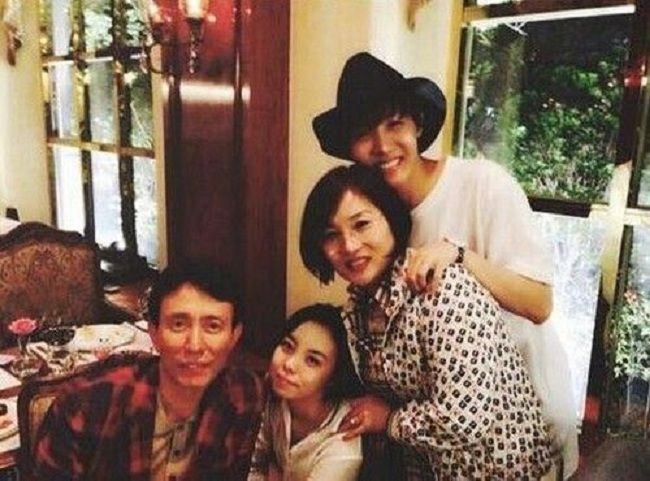 He did his High School at “Gwangju Global High School” and so joined “Global Cyber University”. Once he was in elementary school, he had a passion for tennis. Similarly, he usually competes in competitions and once received a bronze medal in a 3-team competition.

In the year 2010, J-Hope was first notified by agents from Big Hit Entertainment during major national casting. He joined Bangtan Boys as its first trainee and then officially became a member of the band in June 2013 with the other members of the band, Jin, Suga, RM, Jimin, V and JungKook.

In 2013, he made his debut with the single “No More Dream” that was released as a part of the Bangtan Boys debut album ‘2 Cool 4 Skool.’ Together with the members of BTS, he went on to win a series of awards and performed at many events like the Mnet Asian Music Awards, the American Music Awards, and Dick Clark’s New Year’s Rocking Eve.

On December twenty-one, 2015, the South Korean singer started his solo music career along with his first-ever single titled “1 VERSE“. He had debuted three solo songs, “Mama”, “Boy Meets Evil”, as well as “Just Dance.” Further, he embarked on a solo career with his debut mixtape, Hope World in 2018, becoming the third member to do so. 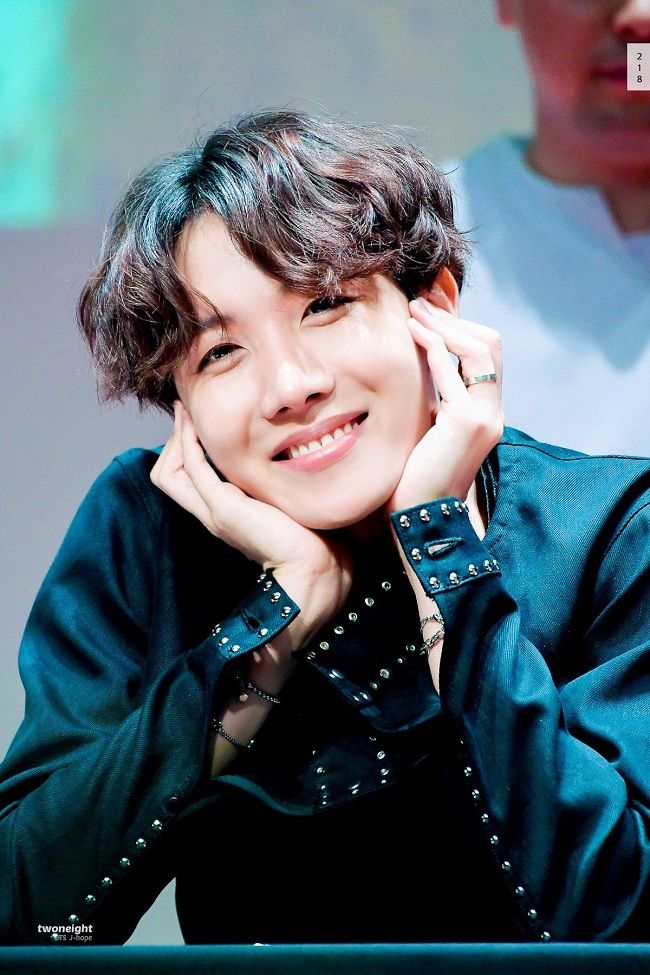 In 2019, his duet song with Becky G, Chicken Noodle Soup, rocked the charts across the globe. The track topped the Billboard World Digital Songs chart and even edged into the Hot 10 after it became popular with a social media dance challenge.  In January 2020, he was promoted along with fellow BTS member RM to join Suga as a full member of the Korea Music Copyright Association.

He has won several local prizes for dance, including placing first in a National Dance Competition in 2008. The success of his solo debut leads him to rank third on the Emerging Artist Chart and 97th on the Artist 100 Chart for the week of March 10 and 91st of the week of March 17. 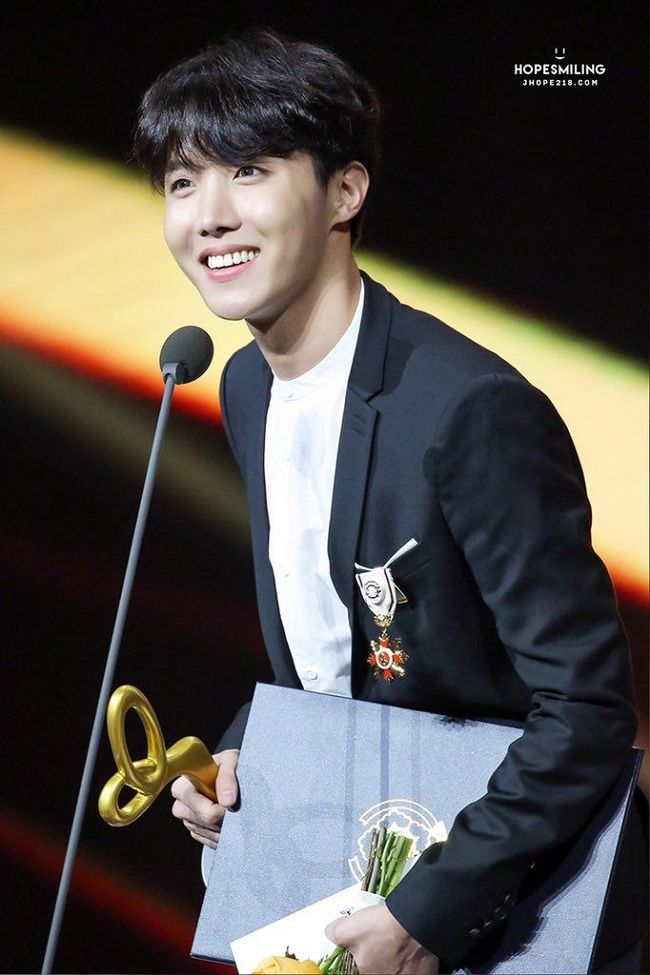 He never mentioned he had anyone he loved on any Social Media. He most likely should be single and should be specializing in his career.

Since being a member of BTS he hasn’t linked to any dating rumors. Various sources online claim that he was in a relationship before entering BTS. He split with his girlfriend after she decided to move on with someone else, but that’s the only dating story about J-Hope.

He has an impressive body structure with 5 feet 10 inches in height and 65 kg in weight. His favorite hair color is Red and his favorite drink is Sprite. He said he is one of the members who can cook well. His BT21 character could be a blue/purple horse, Mang.

In BTS’s mini-drama ‘Flower Boys’, J-Hope used to teach Literature. He likes reading and literature. He mentions he’s not good at drawing. His favorite color is Green. He can speak Japanese, Korean, and the basic Sunshine language.

J-Hope doesn’t seem to have personal accounts on social media platforms. However, he is active on Twitter and Youtube accounts through his group’s accounts. Therefore, the group’s Youtube has 26.2 million subscribers and 24.3 million followers on its Twitter accounts.

According to Celebrity Net Worth, his net worth is around $12 million. He purchased a luxury apartment in South Korea worth US$1.6 million for his personal use in 2016.