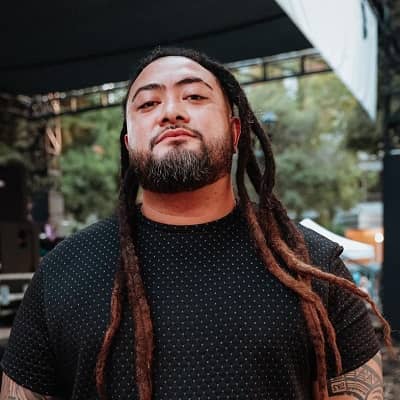 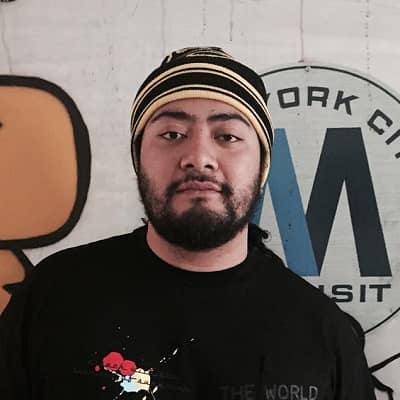 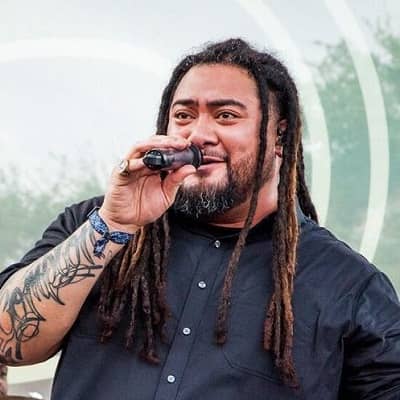 J-Boog is a famous American reggae singer. J-Boog is famous for his style of fusing reggae with R&B, hip-hop, and rock.

J-Boog’s real name is Jerry Afemata. He is originally from Long Beach, California, and grew up primarily in Compton. There are no exact details related to this singer’s date of birth, age, and zodiac sign.

Talking about his family, this personality is of Samoan descent. Moreover, he has altogether eight siblings – six brothers and a sister – who are all older than him. Although their names are not mentioned, one of his parents is a Samoan chief. Likewise, this singer credits his sister as one of his earliest musical influences as he sang along when his sister played piano after bringing home a Bob Marley songbook.

Similarly, one of his brothers – Kosh – gave him the nickname “Boog” with reference to J-Boog’s inability to stay still during his young age. At the young age of 9 years, this personality performed in front of an audience for the 1st time. This was when his mother and sister coerced the singer to sing Whitney Houston’s One Moment In Time in front of a 200-person family reunion.

Further, the singer listened to various genres of music brought home by his siblings that including reggae, rap, and rock, with artists like Bob Marley, Dennis Brown, Sugar Minott, Gregory Isaacs, Guns N’ Roses, N.W.A, The Dramatics, Temptations, Nate Dogg, and Sublime among others. Among all the reggae singers, this personality was a fan of George “Fiji” Veikoso – a singer who blends reggae and R&B. 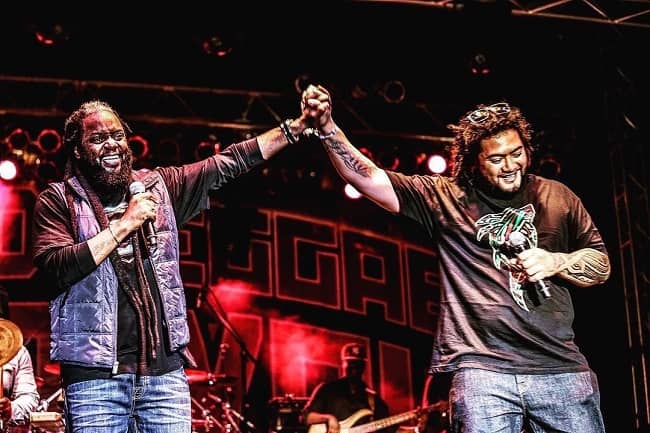 Professionally, J-Boog is a famous singer. As such, this personality fuses reggae with R&B, hip-hop, and rock. The general public often mistakes this reggae artist with another artist of the same name “J-Boog” – who is a rapper, singer, actor, as well as a member of the R&B group “B2K” alongside Lil’ Fizz, Omarion, and Raz B.

In the year 2005, this singer traveled to Hawaii and met one of his favorite singers – George “Fiji” Veikoso. The singer gave George a copy of one of his mixtapes. Following this, George thought this singer showed promise and hence helped produce the 2007 debut album Hear Me Roar.

The singer’s debut album cracked the Top Ten of the American reggae charts. By this time, the reggae singer was living in Hawaii. Then in the year 2008, this personality started to work with veteran reggae artists – Yami Bolo and Gramps Morgan. These two reggae artists are from the group Morgan Heritage. Furthermore, the reggae singer also launched a fruitful association with Hawaii’s Wash House Records label. 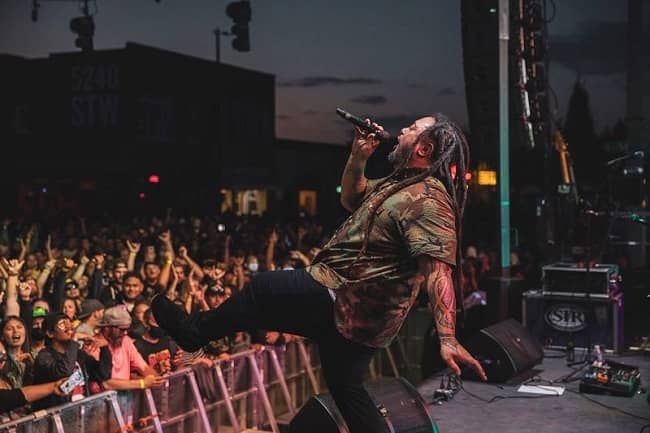 Caption: J-Boog during one of his performances. Source: Instagram

After he absorbed reggae’s history during a visit to Jamaica, the singer released a self-titled EP in June 2011. Only three months after that, J-Boog released his 2nd full-length album – Backyard Boogie. Some of the popular singles include Let Me Know, Let’s Do It Again, and Sunshine Girl. With popular singles like these, this 2nd album was a major success for the singer. The album rose to the top of the U.S. reggae album charts in the year 2011 as well as claimed the top spot again in the years 2012 and 2013.

Furthermore, this singer released a four-song EP titled Live Up! in July 2013. He also had a collaborative single with Anuhea and SOJA called Easier in 2014. After the singer made guest appearances on releases by Gappy Ranks, Morgan Heritage, and Raging Fyah, this singer released the Rose Petals EP in March 2016. This release was actually a warm-up for this singer’s 3rd full-length album Wash House Ting that which was released in November 2016.

J-Boog is a happily married lad and his wife’s name is Elle. His wife is available on Instagram under the username @its_ellectric. Together, the lovely couple has a son whose name is not mentioned yet. Although his son’s age is a mystery, his wife shared an Instagram post on 12 September 2021 wishing their son a happy birthday.

Similarly, there is no mention of this lovely couple’s wedding date. However, his wife shared an Instagram post on 10 November 2021 mentioning that the family of three had a dinner to celebrate their wedding anniversary. 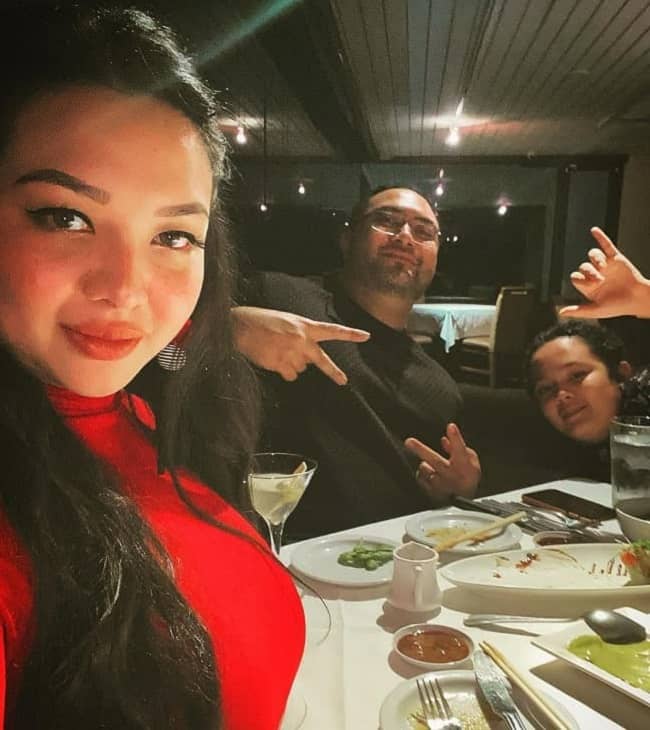 Caption: J-Boog having a family dinner with his wife and son. Source: Instagram

J-Boog stands tall at an approximate height of 5 feet 7 inches or 170 cm. Other than this, there are no further details related to this reggae singer’s other body measurements like his weight, chest-waist-hip measures, biceps, etc. Furthermore, this reggae singer has dark brown eyes and long dread-locked hair of the same color.

Talking about his social media presence, J-Boog joined Twitter in May 2009 and so far has over 57K followers on his @JBoogMusic account. Likewise, he is available on Instagram under the username @jboogmusic. On this platform, this singer has over 232k followers as of June 2022. He also has over 330K followers on his Facebook profile.

Furthermore, he created his “JBoogVEVO” Youtube channel on 1 March 2011 and so far has more than 119 million views. Besides these, the singer is available on several other platforms like Apple Music, Spotify, Pandora, Shopify, Bandcamp, Amazon Music, SoundCloud, etc. Moving on, this reggae singer’s net worth and earnings are still under review.