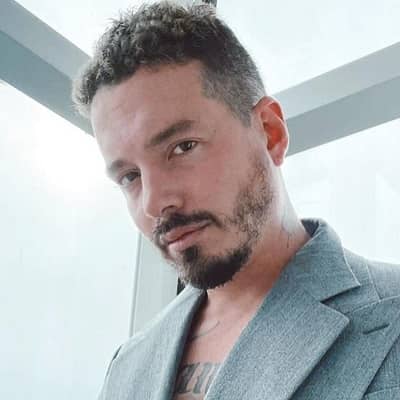 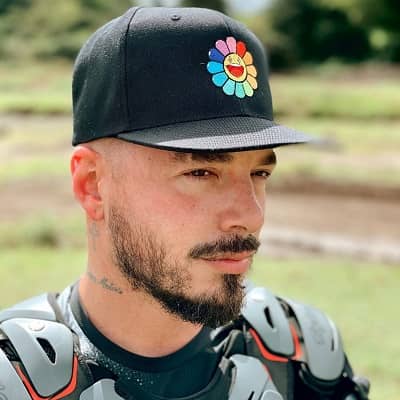 J Balvin is the stage name of Jose Alvaro Osorio Balvin. J Balvin is a Colombian singer best known for his Billboard Latin Airplay Chart-topping song 6 AM. He is also a prominent Latin artist on social media, mainly via his official VEVO/YouTube channel.

Jose was born in Medellin, Colombia, on May 7, 1985. His zodiac sign is Taurus, and he is of Colombian descent. Carolina Balvin is his sister’s name. Alba Mery Balvin is his mother’s name, and José Alvaro Osorio is his father’s. His father was an economist and business owner, and he grew up in a big house on the city’s outskirts. He grew up listening to bands like Metallica and Nirvana.

He came to the United States of America when he was 17 years old. Balvin relocated to Oklahoma and New York to improve his English skills. The music he heard there had an effect on him. He then returned to Medelln and became well-known for his performances in the city’s nightclubs.

When it comes to Jose’s academic qualifications, there isn’t a lot of information available. The names of his schools and colleges are still unknown. 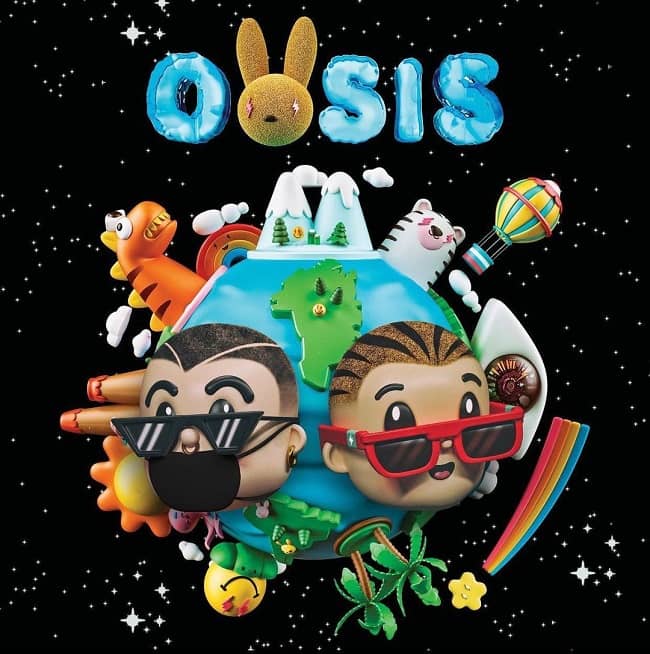 Before becoming popular, Jose Alvaro Osorio Balvin competed in freestyle competitions. He was crowned champion for two years in a row. From 1985 to 2013, he lived his early life. He gained fame between 2014 and 2016 when he released a new song called “6 AM,” which featured a Puerto Rican singer.

He also had success with his album La Familia, which peaked at number ten on the Billboard Top Latin Albums chart and spent a total of 122 weeks on the chart. J Balvin released his second single in the United States, “Ay Vamos,” which established him as the best in the Latin urban market. The song earned him the Latin Grammy Award for Best Urban Song.

Balvin debuted his latest music song “Ginza” from his forthcoming album at the Premios Juventud on January 16, 2016. He promoted the music video on Vevo later that week. The album was the first to trend, with over two million views in 24 hours. The video has received over 600 million views and was well embraced by everyone. J Balvin’s fourth studio album, Energia, was released on June 24, 2016.

Energia, debuted at the top of the Billboard Top Latin Albums chart. J Balvin posted his latest single music video “Mi Gente” starring Willy William on June 30, 2017. According to Spotify’s Global Top 50, “Mi Gente” became the number one single in the world on August 1, 2017. It surpassed 1 billion views on YouTube.

Despite its popularity, “Mi Gente” did not receive any awards at the 2017 Latin Grammy Awards, which were won by Luis Fonsi’s hit Despacito. J Balvin’s new album, Oasis, was released on June 27, 2019, in collaboration with Bad Bunny. The album was released as a “surprise” and released overnight. 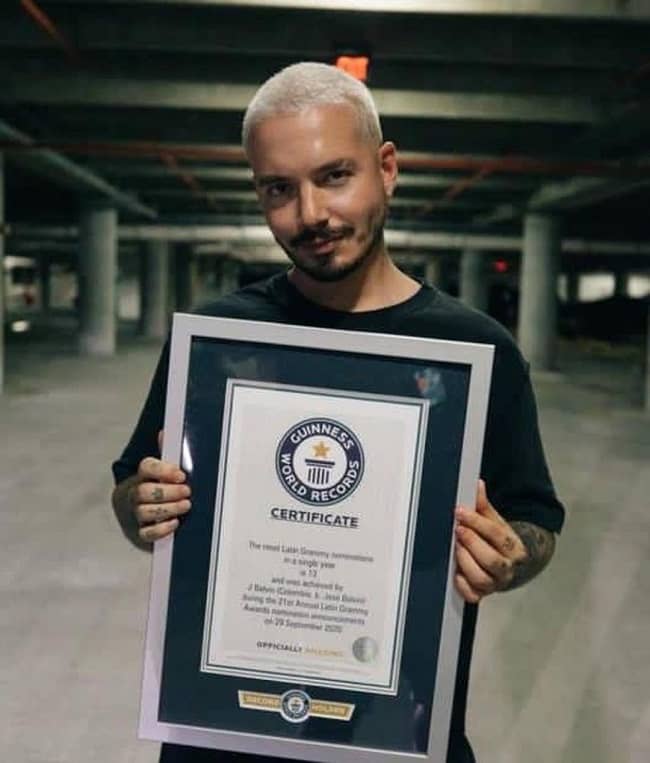 J Balvin’s estimated net worth is to be $10 million, but his pay is not available.

In 2016, Jose Alvaro Osorio Balvin used to date a woman named “Ana Bekoa”. Balvin and her girlfriend split up the next year. In 2017, he dated a girl called “Karol G”, but they broke up due to some personal problems and misunderstandings. Balvin has lately become single and has not been dating anybody.

As J accepted the award for Artist of the Year at the Premios Los Nuestro, Balvin asked if he was gay, and the story spread. But, Balvin has made it clear on Instagram that he is a straight guy. It is possible that he is single as of now. 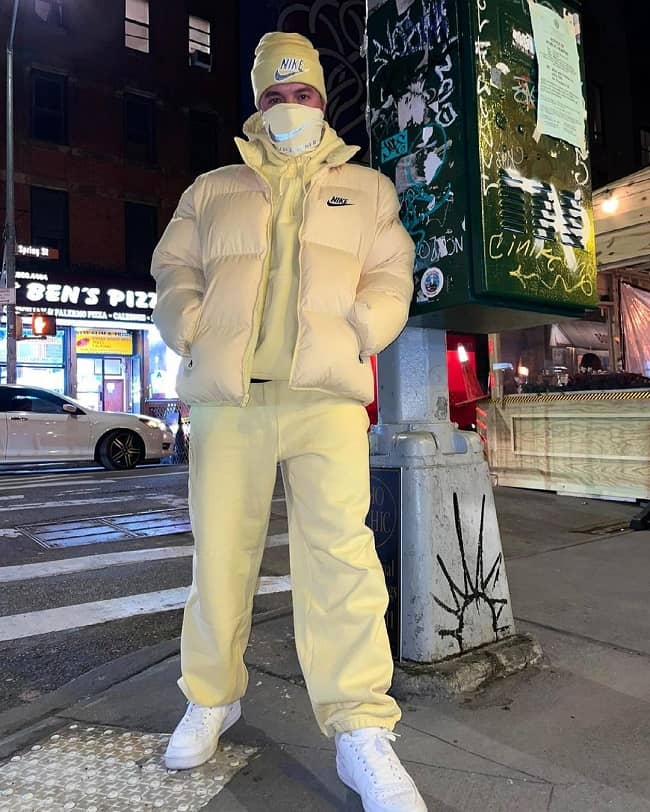