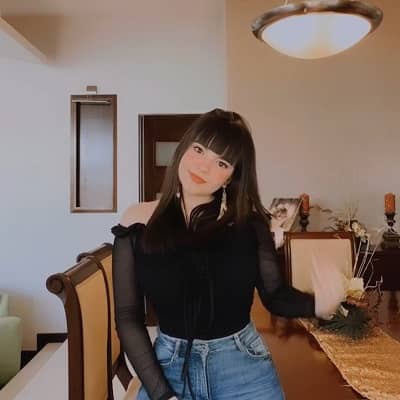 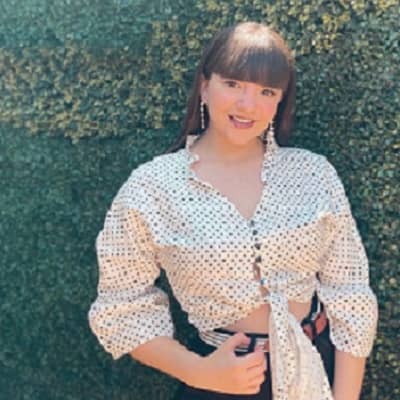 Ivanna Perez is a Mexican social media personality and dancer. Ivanna Perez is popular on the video-sharing application Tiktok in which she posts dance videos, comedy skits, and lip-syncs in it. Likewise, her Tiktok handle is @ivanna_perez and has 3.9 million followers in it.

Ivanna Perez was born on 11th October 2005 and is currently 16 years old. Her zodiac sign is Libra. Likewise, she was born in Mexico and holds Mexican citizenship. Similarly, talking about her ethnic group and religion, she belongs to the Latino ethnic group and follows Christianity. She has not given much information about her family background in media as she is very discreet and prefers keeping it private. Likewise, there is no information about her siblings and family in the media. 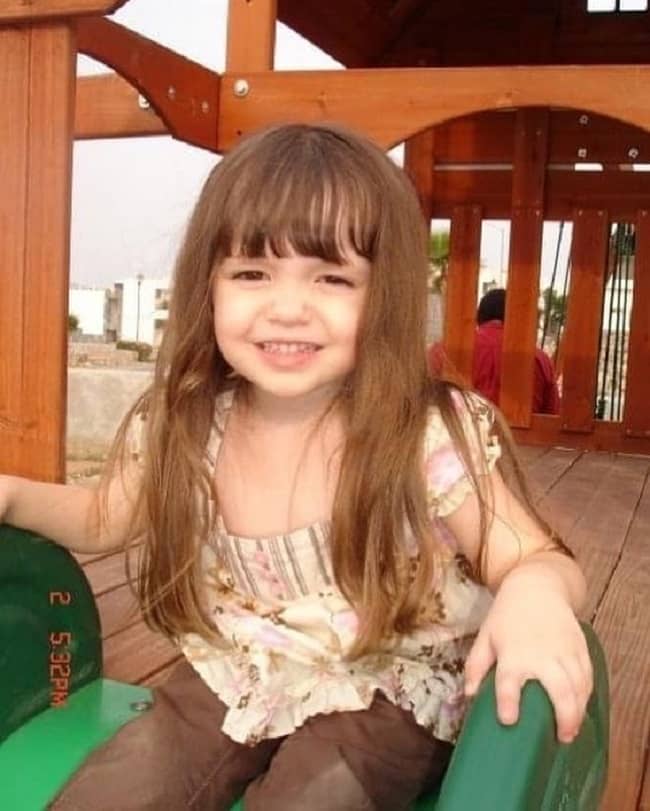 Ever since childhood, she was keen on dancing and started dancing. Likewise, she is a trained dancer and learned dancing from Tremaine Dance Conventions. Furthermore, talking about her educational background, she is a middle school student. However, there is no information about the educational institute she is enrolling in. 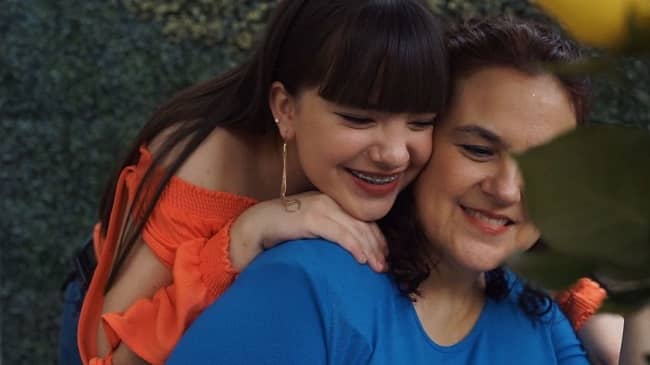 Talking about her professional life, Ivanna is a social media personality. She is a content creator on Tiktok who is famous for her challenges, comedy, lip-syncs, and dance videos she posts on her Tiktok account. Likewise, she has over 3.9 million followers on her @ivanna_perez account.

Similarly, she is also a member of the collaborative channel Los Bffies. Besides this, she is also a trained dancer and has showcased her dancing skills through her Tiktok account. Similarly, she learned dancing from a very young age and became a trained dancer with Tremaine Dance Conventions. Likewise, she also has done acting through several productions. She acted in a production ‘Lo Esencial de La Vida’.

Similarly, she has more than 208.6 million likes on her videos she posted on her Tiktok account. Furthermore, in the year 2017, she was nominated at the Kids’ Choice Awards Mexico under the category of Favorite Muser. Likewise, she has also collaborated with many fellow Tiktok stars. Similarly, she was associated with Michelle Almaguer and Diego Grenados in Los Bffies.

Besides Tiktok, she also has a channel on Youtube. She joined her self-titled Youtube channel ‘Ivanna Perez’ on 14th June 2015 and has 849k subscribers in it. Likewise, in this channel, she posts videos on the Spanish language, and her videos contents mainly contain school haul, makeup videos, and related content. Moreover, she has posted 96 videos on her channel and has more than 38 million views on it. Likewise, her most popular video on the channel is ‘ROAST YOURSELF CHALLENGE – IVANNA PEREZ’. She posted this video on 16th January 2018 and has 16 million views on it. 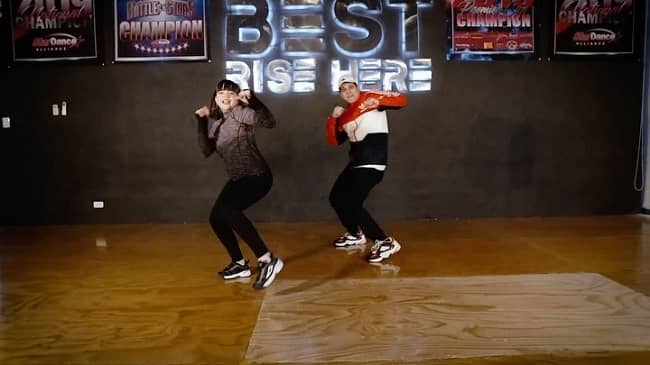 Ivanna is a social media personality and is a dancer by profession. Likewise, her primary source of income is from her Tiktok account and Youtube channel. Similarly, at such a young age, she has made impressive fame and decent earning throughout her career. However, she has not shared her exact earnings and net worth in media. Likewise, her net worth is also contributed from collaborations and other brand endorsements too.

Regarding her relationship status, Ivanna is straight and probably single. Moreover, looking at her age, she is just in her mid-teens and is focusing more on her studies and professional career at present. Similarly, she has a very charismatic personality with a generous and humble nature. She will surely be in a very loving relationship in the future.

Unfortunately, there is no information about her body measurement including height, weight, and other vital stats available in media. Looking at her physical appearance, Ivanna has fair skin with blonde hair and a blue pair of eyes. Similarly, she is in her mid-teen and will have further changes in her body measurement in years to come. 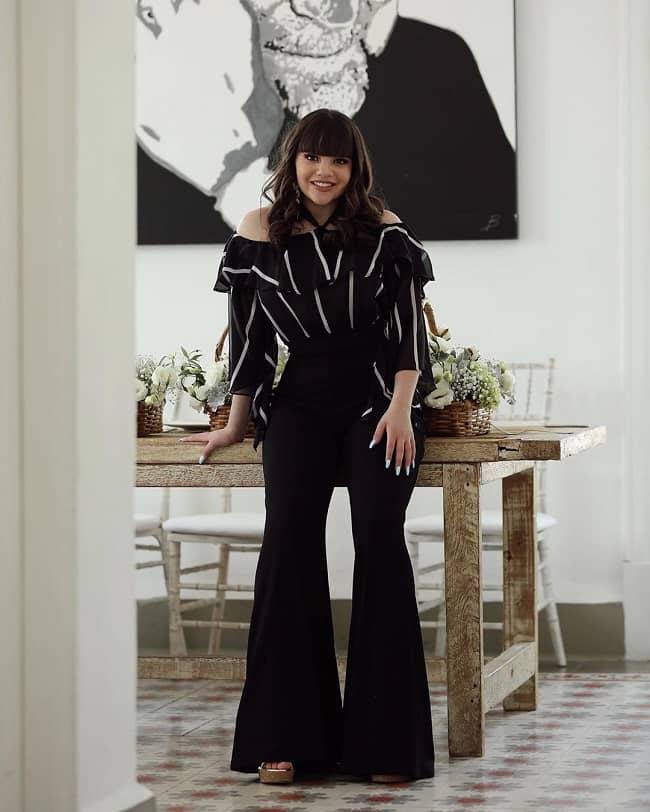