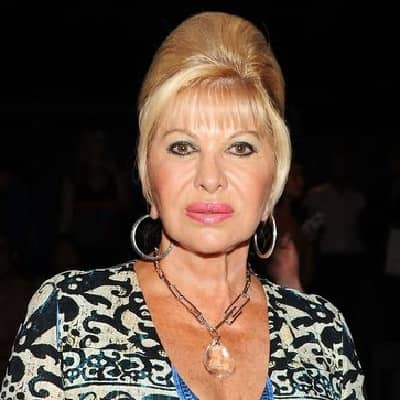 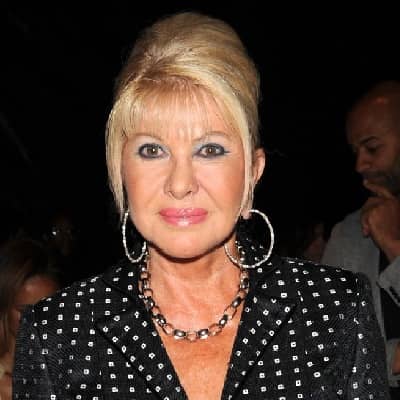 Ivana Trump is a Czech-American businesswoman, media personality, fashion designer, author, skier, and former model. Ivana Trump and Donald Trump were part of New York City’s social elite during the 1980s. They split up in 1990 and Ivana won a $20 million divorce settlement.

Ivana Trump whose full name is Ivana Marie Trump was born on February 20, 1949, in the Moravian town of Zlín (formerly known as Gottwaldov). As of the year 2020, she is currently 71 years old. She is the daughter of Miloš Zelníček (1927–1990), Czech, and Marie Zelníčková (née Francová), Austrian. Her mother worked as a telephone operator and her father was an electrical engineer. Also, her father encouraged her skiing talent, a practice she began at age four.

She joined the junior national ski team after developing skills as a skier. It offered her opportunities to travel beyond the Soviet-era communist boundaries of what was then the Czechoslovak Socialist Republic. Regarding her education, she attended Charles University in Prague and earned a master’s degree in physical education in 1972. 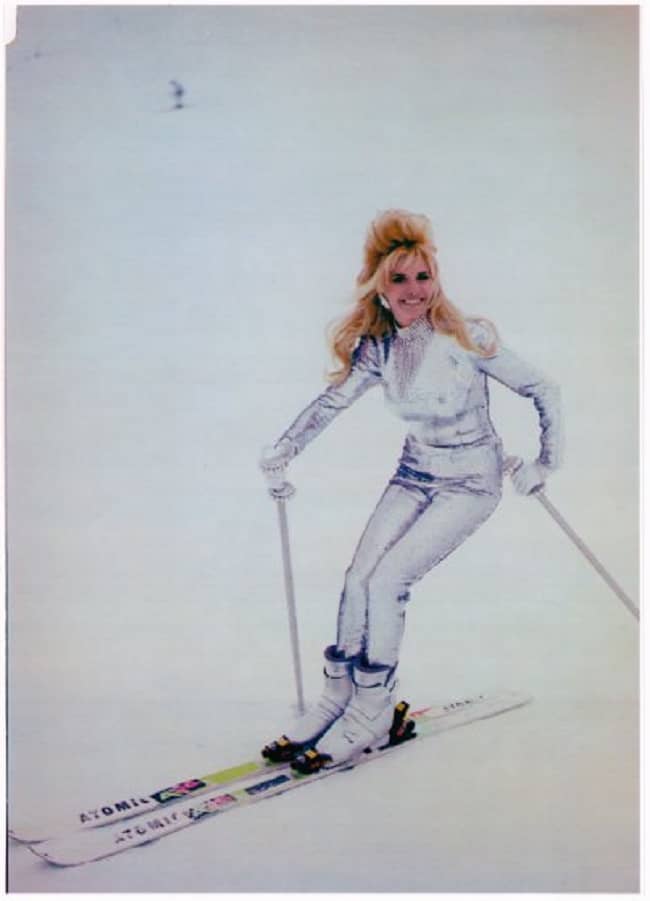 Moreover, in 1970, Ivana appeared on Czechoslovak Television in the children’s television series Pan Tau. It was reported that Ivana was selected as an alternate on the Czechoslovak ski team during the 1972 Winter Olympics, specializing in downhill and slalom. But Petr Pomezný, Secretary-General of the Czechoslovak Olympic Committee, refuted the claim in 1989 and stated that despite searching extensively, no record could be found of her involvement.

Ivana Trump developed lines of clothing, fashion jewelry, and beauty products soon after her divorce from Donald Trump. They were sold through television shopping channels, including the Home Shopping Network and QVC London. Likewise, in 1995, she presided over the House of Ivana, a fashion and fragrance company with a showroom located on Park Avenue in New York. She proceeded with her business interests in Croatia (a vacation destination her parents frequently visited) in 1998. It included the purchase of 33% of the nation’s second-largest daily newspaper.

Unfortunately, in 2004, the Ivana-branded Bentley Bay development in Miami, Florida, filed for bankruptcy. Later, in 2005, she was involved in several proposed condominium projects, including the never-built Ivana Las Vegas. Later in 2010, she sued the Finnish fashion company, Ivana Helsinki, accusing it of selling women’s clothing that incorporated her name without permission.

Despite her business career, Ivana Trump has published several books, including For Love Alone (1992), Free to Love (1993) and a self-help book called The Best Is Yet to Come: Coping with Divorce and Enjoying Life Again (1995). She also wrote an advice column titled Ask Ivana, from June 1995 through January 2010. Moreover, in February 1999, Ivana launched her own lifestyle magazine titled Ivana’s Living in Style. She contributed an advice column for Divorce Magazine in 2001.

Also, in 2017, she released an autobiography, Raising Trump, that covers her own upbringing and the early years of raising her children with Donald Trump. Ivana Trump and Donald Trump made several appearances together on TV programs. It includes The Oprah Winfrey Show in April 1988, followed by the BBC’s Wogan in May 1988. Also, after her divorce from Donald Trump, Barbara Walters interviewed Ivana for ABC’s 20/20.

Then again Ivana returned to The Oprah Winfrey Show in 1992 after her divorce from Donald and stated “I will not let men dominate me anymore.” Furthermore, in 1996, she played a cameo role in The First Wives Club, a Hollywood film. In 2006, she was the host of a reality TV special titled Ivana Young Man, which aired on Oxygen Network. Also, in the reality dating program, she helped a wealthy, middle-aged woman to find a younger partner. Likewise, in 2010, Ivana appeared in the UK version of Celebrity Big Brother.

She has a total net worth of $100 million. Ivana got more than $20million (£15.1million) in her settlement after her divorce from Donald Trump, who was a rich entrepreneur at that time. While this has no doubt added a huge fortune to her worth, Ivana also has a number of her own ventures which she has earned huge amounts of money from.

Then, Ivana married Italian entrepreneur and international businessman Riccardo Mazzucchelli in November 1995. The couple divorced in 1997. Moreover, that same year, she filed a $15 million breach of contract suit against Mazzucchelli for violating the confidentiality clause in their prenuptial agreement. Later in British court during 1997, Mazzucchelli filed a countersuit against Ivana and Donald Trump for libel. The suit later settled under undisclosed terms. Ivana began dating Roffredo Gaetani in the summer of 1997. 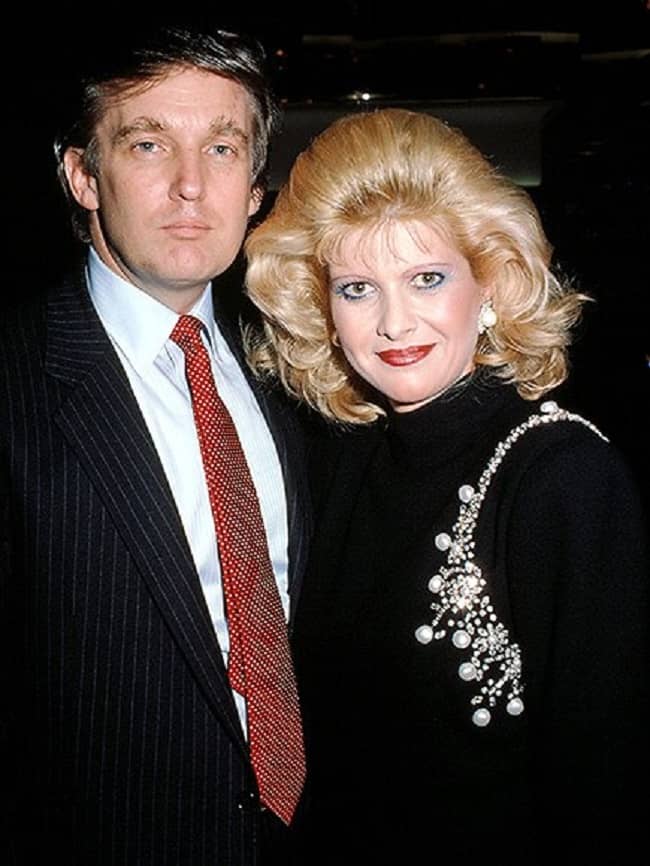 The relationship continued until his death in 2005. Similarly, Ivana dated Italian actor and model Rossano Rubicondi for six years before they married in April 2008. Moreover, Donald Trump (Ivana’s ex-husband) hosted the couple’s $3 million weddings for 400 guests at Mar-a-Lago with daughter Ivanka as her maid of honor. Maryanne Trump Barry officiated the wedding. Ivana and Rubicondi divorced less than a year later, their relationship was on and off again and again. Finally, in 2019, Ivana announced they had once again “called it quits”. Ivana has ten grandchildren. 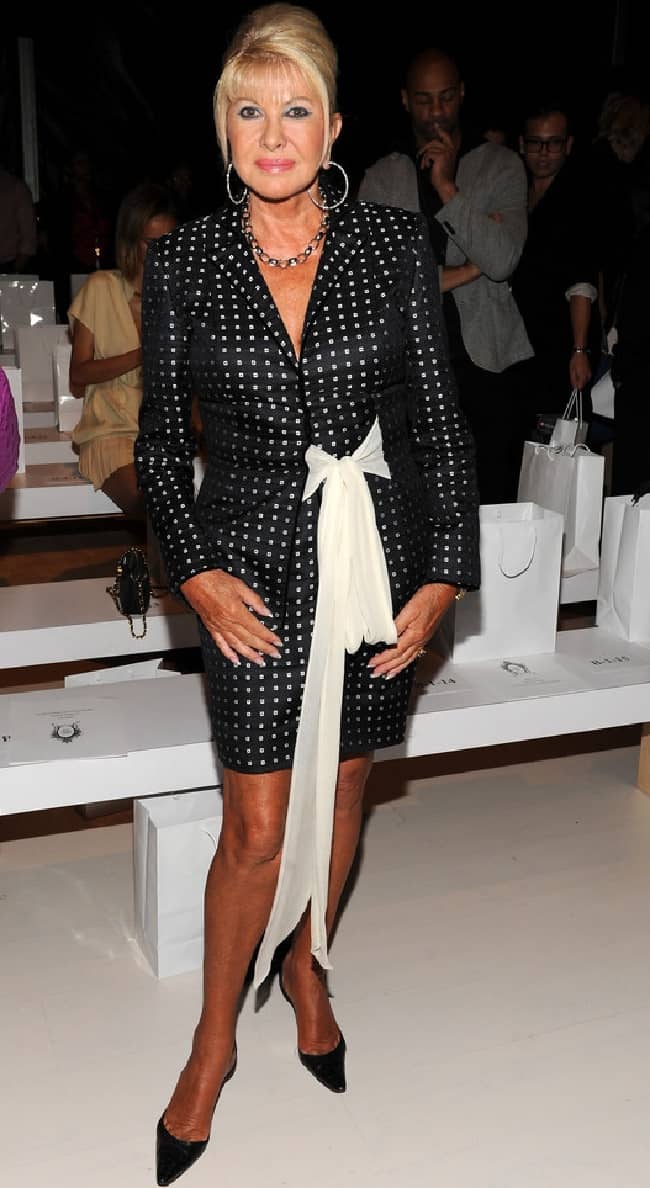