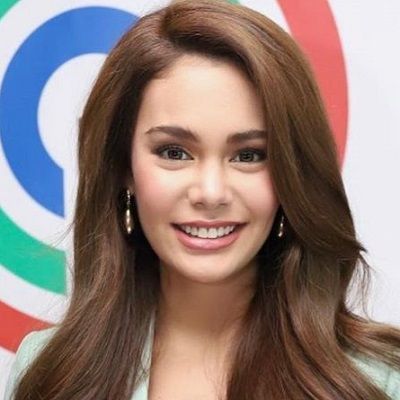 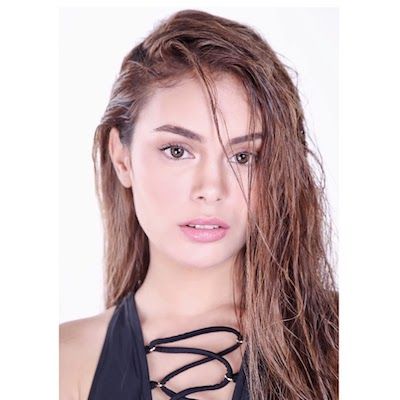 Ivana Alawi is a Filipino Actress, Model, and Instagram star whose age is 24 years old and was born on December 25, 1996, in her birthplace, Manila, Philippines.

Her mother is a Filipino named Fatima Marbella and her father is a Moroccan named Samier Al-Alawi. Moreover, her real birth name is Mariam Al-Alawi.

Likewise, she has three siblings. One of them is her younger sister named Mona Al-Alawi. She is better known by her stage name “Mona Louise Rey” and is a Filipina child actress and model. Similarly, her other sister’s name is Amira Alawi.

However, the name of her remaining sibling is not mentioned. The eldest three were separated from the youngest sibling until 2006 after their parents separated and their mother went to the Philippines in 2004.

Similarly, her Zodiac sign is Capricorn and she belongs to the multiracial ethnicity of Moroccan-Filipino.

However, she is a high school graduate and she completed it at the Philippines Public School. 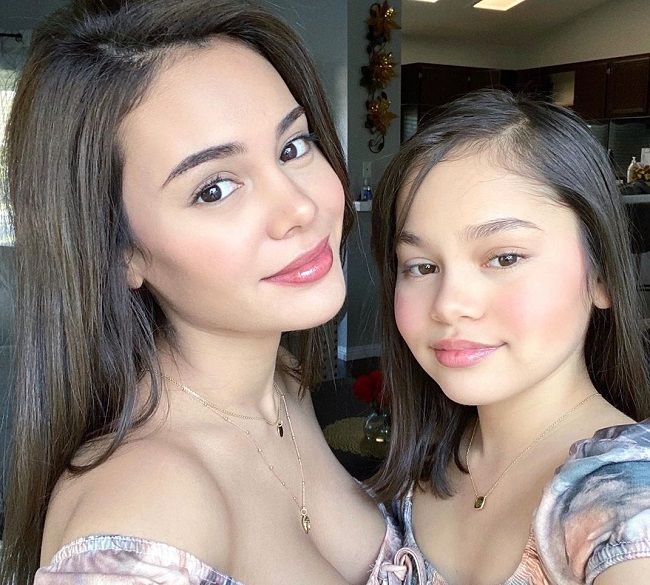 Caption: Ivana Alawi was photographed together with her sister Mona Rey. Source: Instagram

She has an estimated net worth of around $19.7 million as of 2022. The primary sources of her income came from being an actress and an Instagram star.

But there is no information about her car, salary, and house.

In her career, Ivana Alawi made her acting debut by appearing on StarStruck as herself in 2015. It is a Filipino game reality show created by Rommel Gacho.

Later she appeared as Young Lourdes in the TV drama series Magpakailanman in 2016. Her other acting came in the episode of “The Rape Video Scandal” in a small part as KC in 2016.

In 2018, she made an appearance as Rina in ABS-CBN’s Precious Hearts Romances Presents Araw Gabi. A year later she portrayed the role of  Amor in FPJ’s Ang Probinsyano.

Similarly, she also made her film debut in the Metro Manila Film Festival entry 3pol Trobol: Huli Ka Balbon!, and performed as Lolita in Sino and Maysala?: Mea Culpa. She was also awarded Best New Female Personality in the 33rd PMPC Star Awards for Television.

Likewise, she also starred in the movie Open in 2019 alongside other Filipino actors like JC Santos, Arci Munoz, Ina Raymundo, Sofia Andres, and Vance Larena. She will play the titular character of the upcoming TV series Ang Lihim Ni Ligaya.

She is one the famous social media personalities. In December 2014 she started an account on Instagram then she started posting different fashion posts and travel blog photos on Instagram.

As a model, she has worked in commercials and other magazines. She has used social media as a platform for her modeling career. Likewise, she usually models for bikini and lingerie brands.

She is also a famous YouTuber as well as posts different content including prank videos, challenges, and daily blogs.

She has launched her self-titled YouTube channel on June 1, 2018. Then, she posted her first debut YouTube video titled “EVERYDAY MAKEUP ROUTINE | IVANA ALAWI,” on September 11, 2018, and has got almost 625 k views.

Usually, she posts videos with different content like a vlog, making, skincare routine, house tour, pranks, challenges, and so on.

Her videos crossed millions of views and have gained 6.09M subscribers until now. She has got both silver and golden YouTube play buttons.

One of the most viewed videos titled “A DAY IN MY LIFE | IVANA ALAWI” has got almost 20 million views.

Some of the other notable videos are “NAPRANK SI IVANA! *MAY BF SI MONA*”, “PRANKING MY SISTER + SURPRISING HER WITH AN IPHONE 11 PRO MAX!”, “I CUT MY HAIR PRANK!”, and “MY HOUSE TOUR IN BAHRAIN | IVANA ALAWI”. 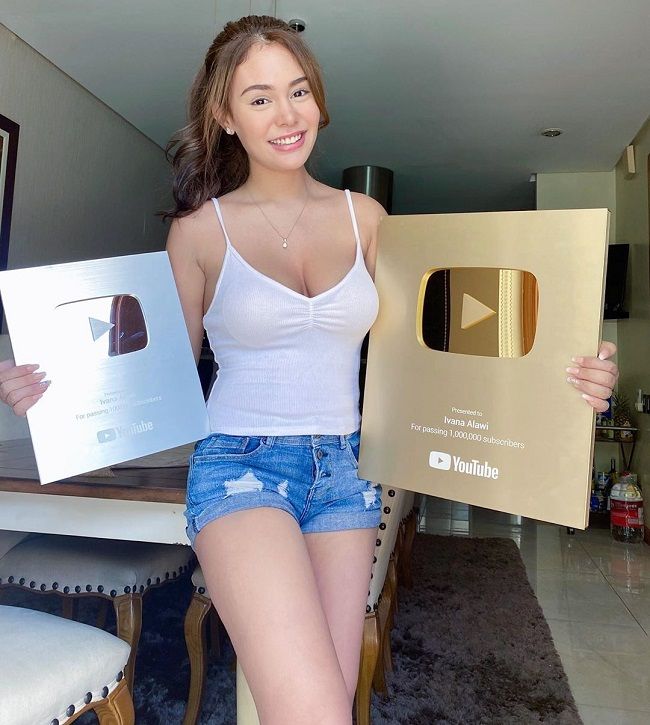 Ivana is straight and not married yet. She is not open about her personal life. She hasn’t mentioned anyone’s name to date about her relationship.

However, there is no information regarding her past affairs and relationship. She is single.

Ivana Alawi has brown eyes with brown hair. However, she often experiments with her hair color. Blonde, red, white, and brown are some hair colors she has experimented with.

She has a height of 5 feet 6 inches and a weight of 56 kg. Her chest-waist-hip measurement is 38-24-36 inches. As a model, she keeps a frequent check on her body measurements. 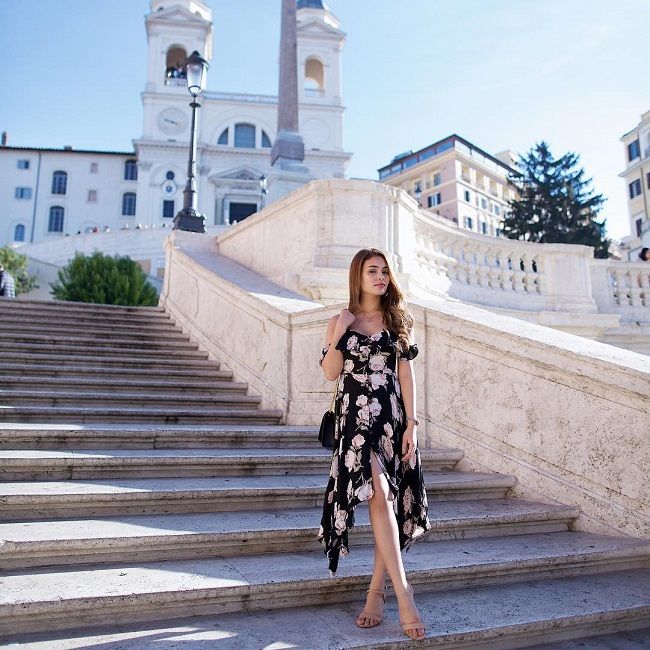