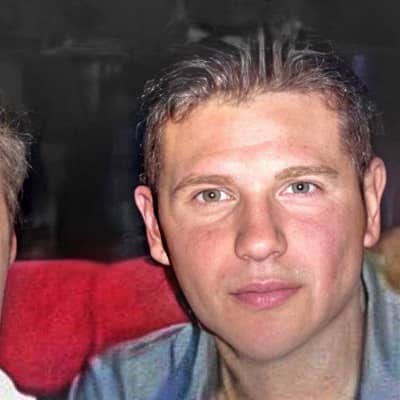 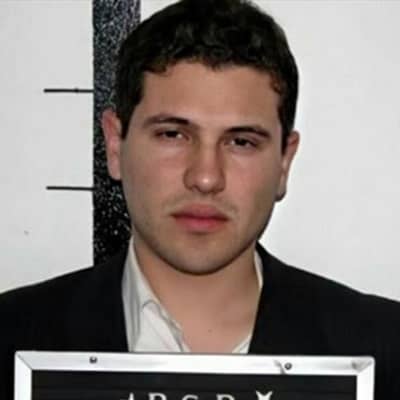 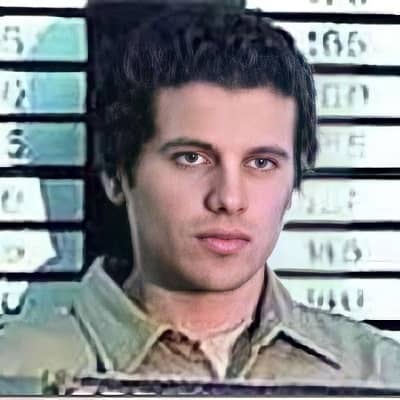 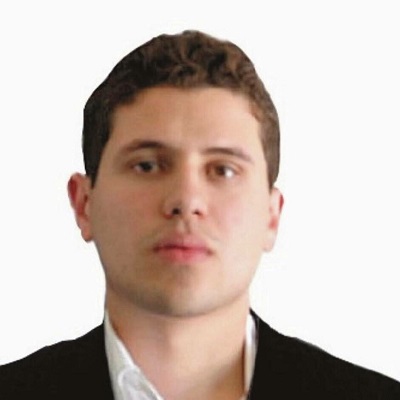 According to online resources, Ivan Archivaldo Guzmán Salazar was born on June 5, 1983, and his age is currently 39 years old. Ivan’s birthdate is still debated.

Nevertheless, the Spanish Wikipedia lists the latter as Ivan’s official date of birth and place of birth.

Moreover, Ivan’s paternal family is famous for their heavy involvement in drug trafficking.

Several family members including himself, his father, brothers, cousins, etc. Sinaloa’s archrival cartels – Los Zetas and the Beltrán Leyva Organization – killed one of Ivan’s uncles, a cousin, and a sibling.

Talking about his parents’ relationship status, Joaquín “El Chapo” Guzmán and his wife Alejandrina María Salazar Hernández tied the knot in the year 1977 in a small ceremony in the town of Jesús María, Sinaloa. Ivan’s family lived in a ranch home in Jesús María.

When Ivan’s father was 30 years old, he fell in love with Estela Peña of Nayarit. She was a bank clerk who his father kidnapped and later married.

All of Ivan’s siblings including himself followed his father in the drug business. Then in November 2007, Ivan’s father married an 18-year-old American beauty queen.

Her name is Emma Coronel Aispuro and she is the daughter of one of his father’s top deputies namely Inés Coronel Barreras. In August 2011, Ivan’s father welcomed twin girls with Emma.

Their names are Maria Joaquina and Emali Guadalupe. 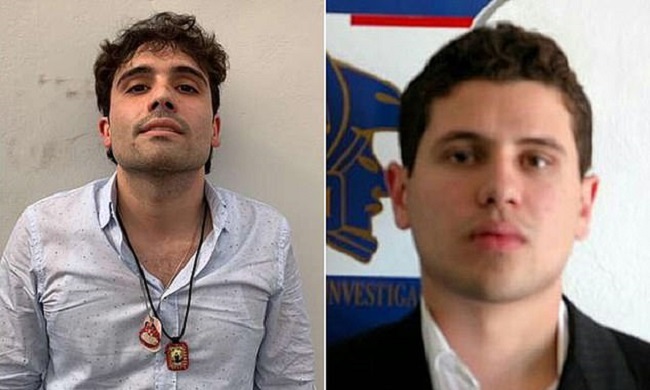 Ivan Archivaldo Guzmán Salazar is famous for being the son of the former drug kingpin, Joaquín Guzmán Loera, aka El Chapo.

Authorities sentenced Ivan’s father to more than 30 years in prison for a number of criminal charges in 2019. Ivan himself has faced several charges too. 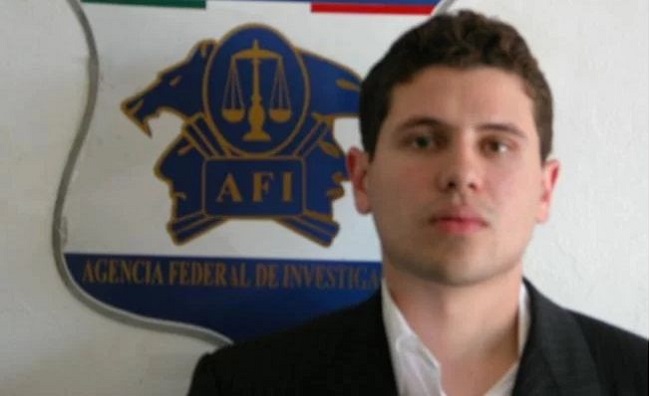 On 15 February 2005, authorities arrested Ivan in Guadalajara for a money laundering charge. His father didn’t want to see Ivan murdered in prison just like his uncle Arturo Guzman Loera was.

Due to this, Ivan’s father gave up his own ally, Alfredo Beltran Leyva, in exchange for Ivan’s release.

The authorities sentenced Ivan to five years in federal prison. However, the federal judge named Jesús Guadalupe Luna ruled that there was no proof Ivan’s cash came from drugs other than that he was a drug lord’s son. Due to this, Ivan was released in April 2008.

Then in the year 2015, Ivan claimed that his father had named him as his successor while his father was in prison. This brought disputes in the leadership with Damaso Lopez.

Subsequently, Ivan also told Ismael Zambada Garcia “El Mayo” that he did not need anyone to supervise him anymore.

Furthermore, Ivan also claimed that El Chapo had sent him a letter confirming the succession. However, due to his youth, Damaso Lopez doubted his leadership abilities.

Ismael is also a Mexican suspected drug lord as well as the leader of the Sinaloa Cartel. Sinaloa is an international crime syndicate based in Mexico.

Prior to this, Ismael was the logistical coordinator for its Zambada-García faction.

This faction oversaw the trafficking of cocaine and heroin into Chicago and other US cities by different means like aircraft, go-fast boats, tractor-trailers, fishing vessels, narco subs, container ships, buses, rail cars, and automobiles.

Along with him, they also kidnapped Ivan’s brother Jesús Alfredo Guzmán Salazar and four other people.

The six of them were kidnapped at 1 AM on Monday, August 15. This incident took place at the exclusive La Leche restaurant which is located in one of the busiest areas of Puerto Vallarta.

Then on August 22, 2016, his family members and sources from the Drug Control Administration (DEA) confirmed that all the kidnapped people were set free.

As per a 6th May 2020 news article by Daily Mail UK, Iván Archivaldo Guzmán and his brother Ovidio Guzmán López had helped enforced a curfew in place on the citizens of the city of Culiacán, northwestern Mexico. This was during the coronavirus crisis.

The two sons of the former drug lord shared videos of themselves patrolling the streets in cars to enforce the 10 p.m. coronavirus curfew in Culiacán. They even threatened anyone who breaks it with violence.

They would even send their henchmen to torture anyone found breaking it. However, they allowed the essential workers returning home after their workday to break the curfew.

Likewise, none knows where is he now. 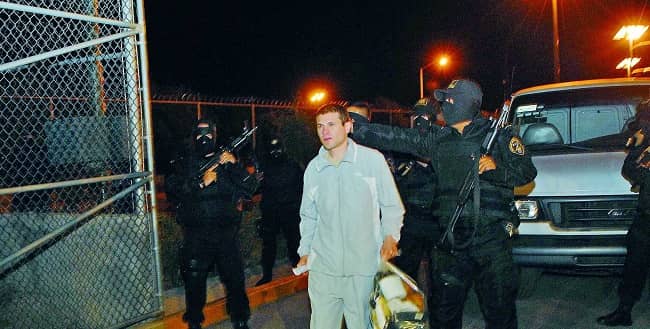 Despite, being a famous celebrity family member, he hasn’t been endorsed by any brands till now. Hope he might be involved in some of the brand endorsements in the coming future.

Talking about his social media presence, Ivan Archivaldo Guzmán Salazar is available on Instagram under the username @ivan_archivaldoguzman_.

Ivan has not shared any posts on his handle but still has garnered over 4.5k followers. However, this account is no more active.

A Twitter account with Ivan’s name has attracted over 166.4k followers. This account features a cover photo of sports cars parked in a garage. However, the account’s authenticity is not verified yet.

Ivan Archivaldo Guzmán Salazar stands tall at an approximate height of 5 feet 8 inches and his weight is around 78 kg.