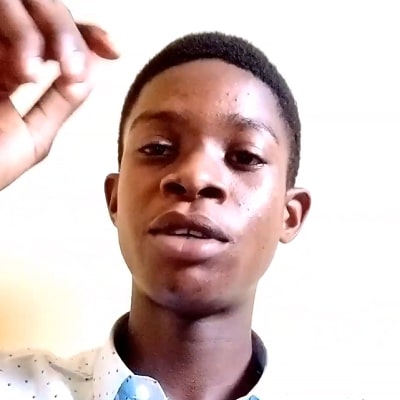 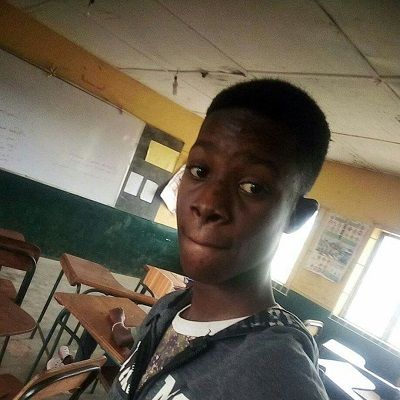 Itz Emmanuel is a Nigerian Youtube star who is slowly rising to fame through his comedy skits, pranks, calling famous people, etc. Itz Emmanuel is also available on other social media platforms like Facebook and Instagram, where the number of followers keeps rising on a daily basis.

Itz Emmanuel’s full name is Adeyiga Ifeoluwa Emmanuel. He was born on 4 May 2005 and his current age is 17 years.

Talking about Emmanuel’s family, his father is a computer scientist whereas his mother is a businesswoman. However, he has not mentioned their names. Similarly, he has three younger brothers, whose names are not mentioned either.

Moreover, he grew up in Lagos, Nigeria with his family. Hence, his nationality is Nigerian, and has an African ethnic background.

Moving on to his educational background, he is still in middle. He attended Kawefunmi Secondary School from kindergarten to 10th Grade from 2006 to 2020.

He is available on several social media platforms. He has a Youtube channel “Itz Emmanuel Official” that has 7,376 views and 1k subscribers.

He is an aspiring Nigerian Youtuber. He created his channel, Itz Emmanuel Official, on 8 November 2017. However, he started posting to his channel regularly only in December 2018.

He shares a wide variety of videos like calling famous people, pranks, skits, and many more.

The oldest video on his channel is titled Jojo siwa first time driving with her mom “Lizbethrr” “Itz Emmanuel Official”. This video was uploaded on 22 December 2018 and so far has gained 49 views.

Likewise, his other oldest videos are JoJo siwa-BOOMERANG (official video) “Itz Emmanuel Official” uploaded on 22 December 2018, and Why you don’t make slap comedies” uploaded on 13 January 2019. 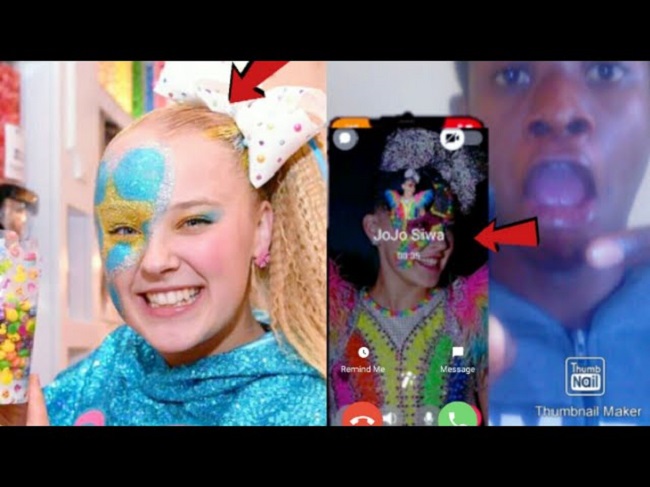 More of his videos

Furthermore, the most-watched video on his channel is CALLING ELSA AND ANNA!! (FROM DISNEY’S FROZEN) AT 3AM!!! (THEY ANSWERED!! “Dorito’s Reaction”.

Some more of his popular videos on his channel are DO NOT CALL THE REAL RYAN’S WORLD AT 3AM!! (HE BROKE INTO MY HOUSE)!!, CALLING THE REAL CRISTIANO RONALDO!! (OMG!! HE ANSWERED)!!

Other popular videos are CALLING THE REAL JOJO SIWA (SHE BROKE INTO MY HOUSE) “Itz Emmanuel Official”, and I SPENT 24HOURS IN RYAN’S WORLD HOUSE!! (HE HAD NO IDEA!!)!”.

CALLING CHARLI D’AMELIO AND LIL HUDDY AT THE SAME TIME!”, RYAN’S WORLD BROKE INTO MY HOUSE AT 3AM!! “Itz Emmanuel Official”.\

There is no information available on Emmanuel’s relationship status. However, at such a young age, he might be single and focus on his studies and career rather than involving in relationships.

Talking about Emmanuel’s body measurement stats, he has yet to mention his exact height but his weight is around 50 kgs.

There are no more details about his body measurements like chest-waist-hip, biceps, dress size, shoe size, etc. Furthermore, Emmanuel has black hair and eyes of the same color.

As a growing Youtuber, he has yet to earn from his social media career. Nevertheless, he has a net worth estimation of $500.