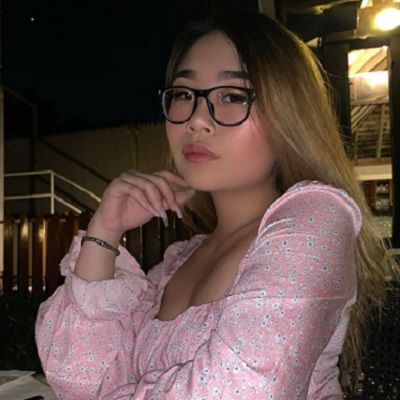 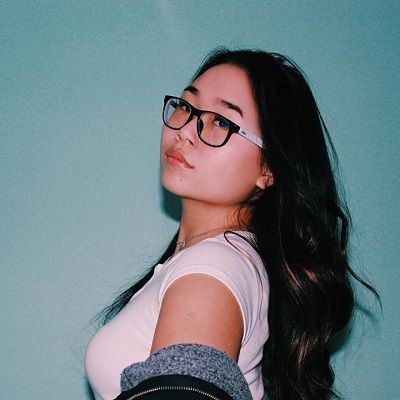 Itsyagalirene is a Tiktok star and YouNow user. Itsyagalirene also runs her own Youtube channel ‘Itsyagalirene’ in which she has posted videos mainly about vlogs and tags.

Itsyagalirene was born on 22nd May 2003 and is currently 19 years old.  Her real name is Irene Rose Miller and her zodiac sign is Gemini. Likewise, she was born in New York City, the United States of America. Irene holds American citizenship but has an Asian ethnic background. However, there is no information regarding the religion she follows. Likewise, she has two elder brothers but there is no information about their names and their parents’ names too.

Likewise, Irene is a huge fan of lacrosse. Moreover, her favorite team is LAX Bros and she never misses any of lacrosse matches. Similarly, she also is a big-time foodie and also likes anything made of pumpkin. However, her favorite festival is Christmas and not Halloween even though she is fond of Pumpkin. Furthermore, reflecting upon her educational background, she is currently in high school. She is studying at a local high school St. Anthony High School. 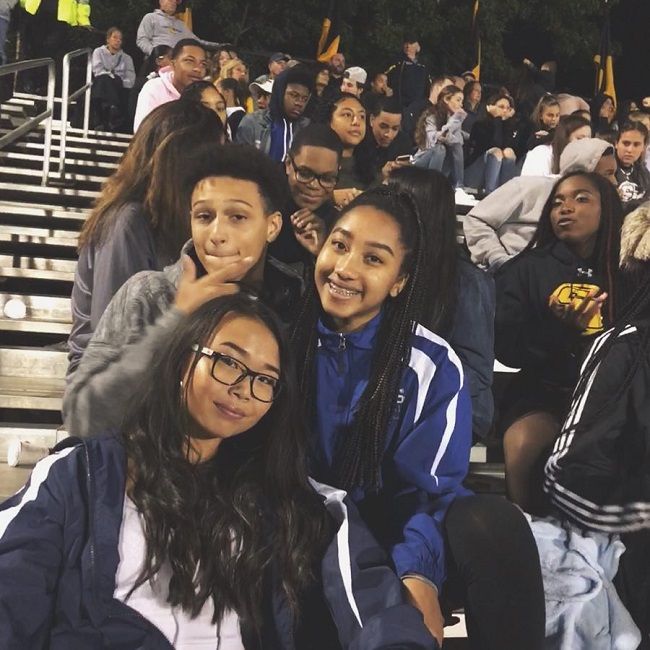 Irene started her career in social media through Live video making app ‘YouNow’. Initially, she started her career in this social media just to kill her boredom and was not much serious about it. Likewise, Irene used to broadcast her live videos on ‘YouNow’ and liked the idea of showcasing her talent and connecting herself with a wide range of audiences. However, after gaining quite a fame in it, she turned into Tiktok.

She shifted to the video making app Tiktok (then Musical.ly). Likewise, she is a very versatile performer and received massive admiration from her fans. Furthermore, she has more than 966k followers in her @itsyagalirene account and has over 100.3 million likes on her videos. Moreover, Irene is now a certified crown muser after winning the million hearts of her Tiktok followers.

Similarly, her amazing lip-sync and other performances on several hit music tracks have collected her huge fan base. She mostly used to perform in the hit track originally sung by Alessia Cara. Cara is a popular R&B and pop singer-songwriter. Moreover, Irene started participating in internet-viral challenges along with lip-syncing on songs. She participated in the blind ‘Tik Tok’ challenge in which she performed the challenge with her eyes closed.

Besides Tik Tok, Irene also opened her Youtube channel. She has her self-titled channel ‘Itsyagalirene’ which she joined on 5th February 2016. Likewise, Irene has over 5.19k subscribers in it and has 779 views as she posted only two videos on her channel. Her first video is ‘Post Malone Runaway Tour Vlog’ and has 519 views which she posted on 23rd February 2020. Likewise, her next video is ‘Boyfriend does My Voiceover Makeup Edition’ she posted on 10th April 2020.

There is no information regarding her net worth. Irene has not shared her net worth in public. However, looking at her enthusiasm in Tiktok videos and her rising journey on Youtube, she will surely make wonders in her career.

Moreover, Irene has not been associated with any type of controversies before. She is quite discreet and has made a fine line between her personal and professional life. Likewise, she has been making a clean appearance and also does not have any controversies surrounding her around.

Likewise, Irene is straight and in a relationship. She is in relation to her boyfriend Kenny Rogacki. They have shared many pictures of themselves together on Instagram. However, there is no information regarding how they met and when. 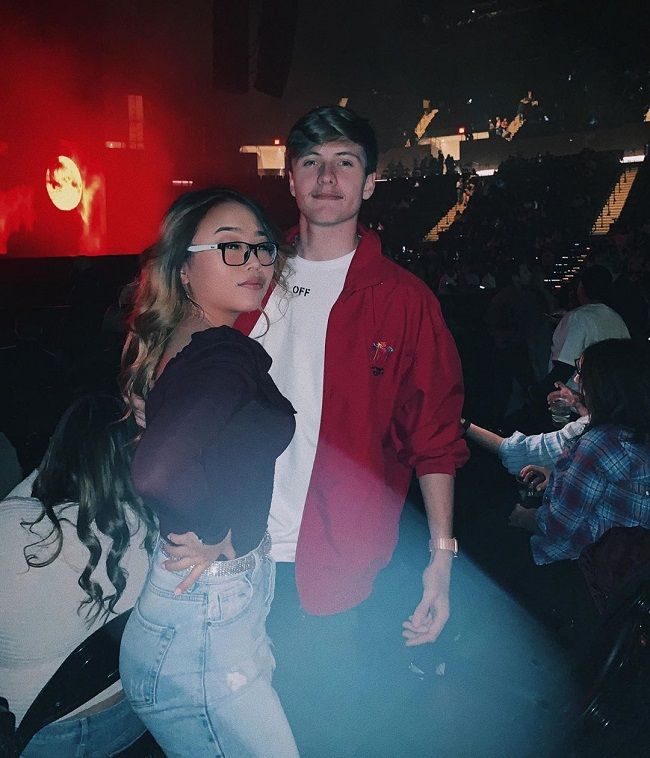 Irene stands the height of 5 feet 3 inches tall (63 inches) and weighs around 60kg. Likewise, she has an average body type and has fair skin with beautiful brown eyes and brown hair. However, there is no further information about her body measurement given. 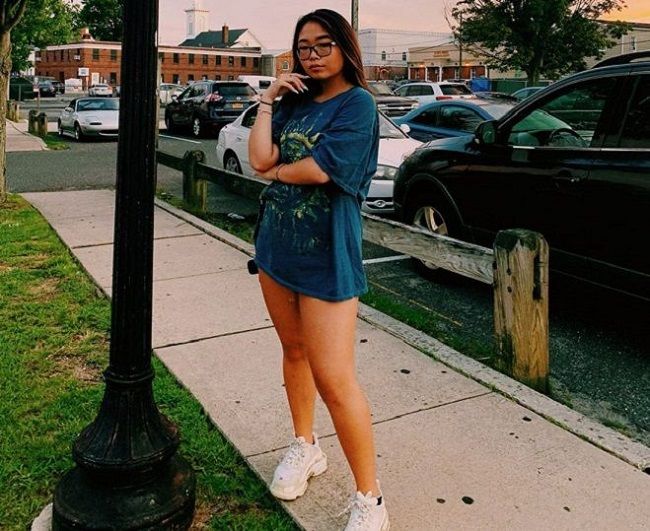