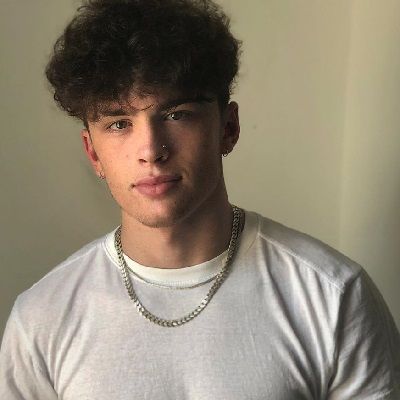 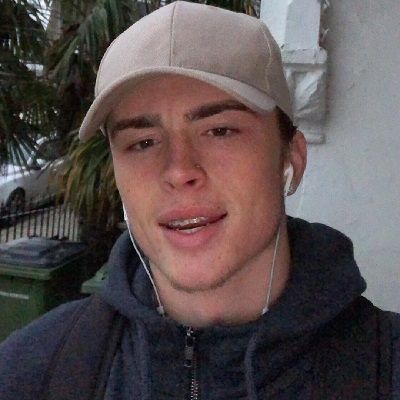 Itsselmo is an English lip-syncing and video content creator on the app called Tiktok which was previously known as Musically. Itsselmo has accrued more than 3.3 million fans with 197.9 million hearts to his Tiktok account.

Itsselmo’s age is 22 years old as of 2022 He was born on February 20, 2000, in London, England under the zodiac sign Pisces. His real name is Elmo O’Dwyer. He was born to British parents but has not mentioned their names. He has post photos with his cousin but he seems to be a single child of his parents looking up to his social media handles. Likewise, he has also featured his mother on his Titkok videos. 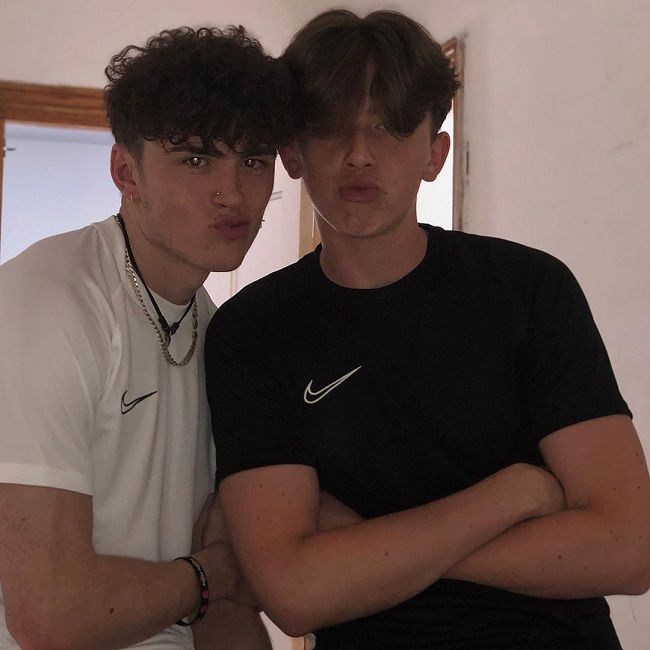 Caption: Itsselmo posing along with his cousin brother (Source: Instagram)

Likewise, he belongs to British nationality but ethnicity is still unknown. Moving toward his educational background, he might be currently studying at University level but has not mentioned his educational institution’s names.

Talking about Itsselmo’s professional life, he initiated his career through Tiktok as a lip-sync content creator. He created his self-titled account and posted his first video captioning as “Shouldn’t be around youu”. He gradually started gaining fame through his creative post and began to post several videos on a daily basis. Likewise, he was in his late teens when he started to gain more fans on social media. Further, he has featured his girlfriend on his Tiktok videos. In addition, he also uploads short singing videos and his voice is loved by the fans.

In addition, he has also created a Youtube channel along with his cousin but currently, the channel is not active as well as all the videos have been deleted. However, they have collected many fan followers around 102K subscribers on E&H Videos Youtube channel.

Speaking on Itsselmo’s earning, he is a famous Titkok star who has gained massive popularity as well as gained a quite considerable amount of money by his work. Therefore, his estimated net worth is $1 Million according to online resources. However, he is living a good lifestyle through his good fortune. Currently, he has not signed brand endorsement deals with any brands. However, it is sure that he will surely be endorsing some of the top brands from around the world real soon in the future.

Is Itsselmo in a relationship? Who is his girlfriend?

Reflecting on Itsselmo’s relationship status, he is in a relationship with a girl named Hannah Rylee. She is also a social media star. They started dating since December 7, 2018. The duo seems very happy to share a special bonding with each other and keeps on posting beautiful pictures on Instagram handles. However, they seem to take their relation very far in the future as there is no sign of break up any time soon. 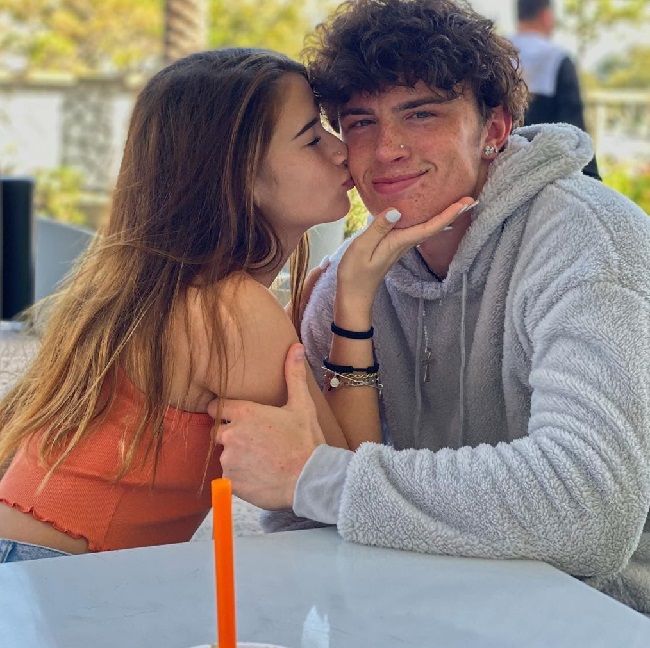 Caption: Itsselmo posing along with his girlfriend (Source: Instagram)

Furthermore,  he has not been involved in any kind of controversial acts as well as maintained a clean profile.

The 20-years-old handsome hunk  Itsselmo has an amazing personality. He has a tall height with fit body physiques that stands around 5 feet 10 inches and 74 kg weight. But he has not mentioned his exact body statics. 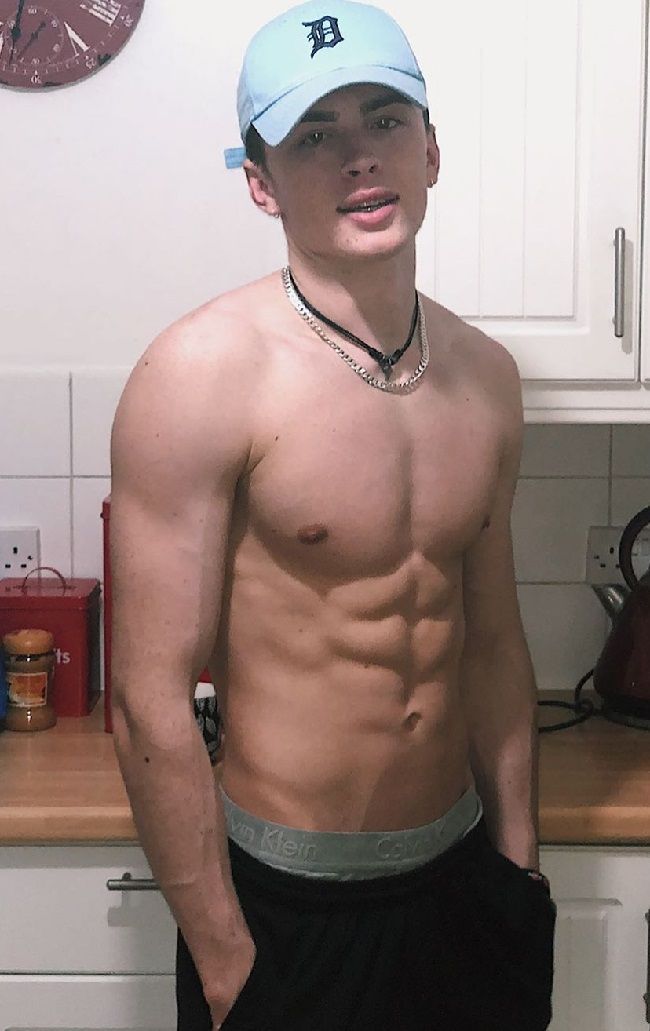 Likewise, he has a pair of dark brown eyes with brown hair color.

Being a social media star, Itsselmo is highly active on Tiktok, Instagram, and snap chat. He has gained huge fan followings. On Instagram handles, he goes to @itsselmo_ with more than 870k fan followers. On Twitter and Facebook, he does not seem to have an account.

In addition, he has over 3.5 million followers with 197.9 million hearts on his Tiktok account.