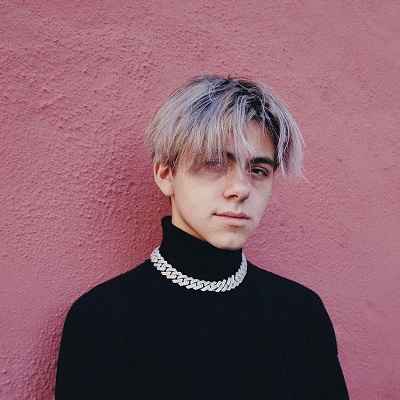 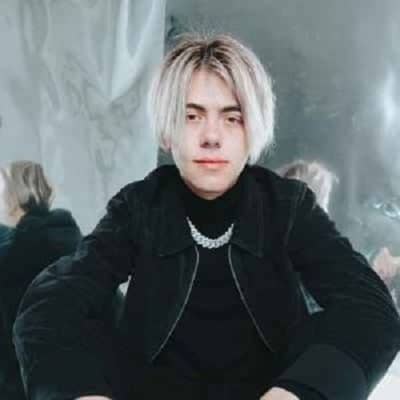 Itsluxcity is an American TikTok Star. Itsluxcity is also a singer who rose to fame by sharing song covers and performances on his TikTok account. He is also active on other social platforms such as Youtube and Instagram.

Itsluxcity was born on September 9, 2002, in Costa Mesa, California, USA. He is 19 years old and is under the astrological sign, Virgo. He holds American nationality and his real name is Christian Gates.

The name and information regarding Christian’s parents are not available as of now. Similarly, information related to his siblings, cousins, grandparents, relatives, and any other family members is also not available to date. He must have kept his personal as well as family life private and away from the social world and public attention. Also, he rarely speaks about his family in front of the camera and the public.

Regarding Gates’ educational background and qualifications, the name of the educational institutions he attended or is attending is also unknown until now. However, when we consider his age, he must have graduated both high schools and must be attending university until and unless he is a dropout. 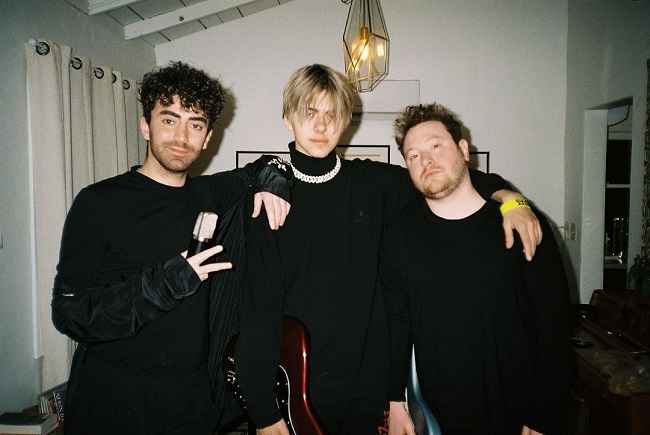 Christian Gates became popular after sharing his music cover videos on TikTok. He owns his TikTok account under the name “itsluxcity” and has garnered altogether 38.9 million likes until now. Most of the videos that he has shared on his account on TikTok are of him singing and covering the songs. He is a musical artist and is very popular for that. And, almost all of his videos have mustered thousands and millions of views as well as likes. Also, his fans and viewers love his content very much.

Gates is active on Youtube as well and owns his channel under the name “Christian Gates”. However, he is not much active on Youtube as he is on other social platforms. Moreover, he has shared 19 videos until now on his Youtube channel. He has also posted a few of his own music videos on his channel. One of the most popular videos on his Youtube channel is “Overwhelmed (Chri$tian Gate$ Remix) Official Video“. He shared this video on February 22, 2021, and has had 2.8 million views until now.

On the other hand, Christian is pretty active on Instagram as well. His Instagram account is under the name “itsluxcity”. Even on Instagram, he shares music covers and songs. He has shared very few pictures of himself compared to his music videos on Instagram.

Furthermore, Gates shared a tutorial on how to create Billie Eilish-style vocals using FL Studio. He even was able to perform a cover of the Plain White T’s 2006 single “Hey There Delilah”. He even has performed to music made famous by Dr. Dre and Juice WRLD. 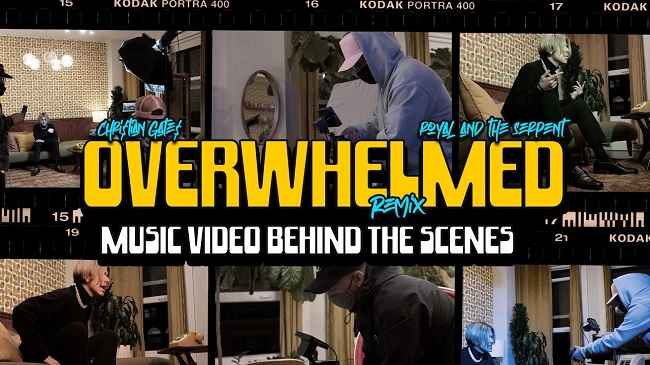 Christian Gates seems to be single at the moment and is more focused on his life and career rather than a relationship. Or he could have kept his relationship private. As he has kept his family life private, it wouldn’t be a surprise to know that he has kept his love life private as well. However, as of now, we do not know about his love life, so we can assume that he is single.

Christian Gates has a height of 5 feet 10 inches and his weight is 60 Kg but his other body measurements are unknown. Moreover, Gates has black hair and dark brown eyes. Also, he has colored his hair a grey color. 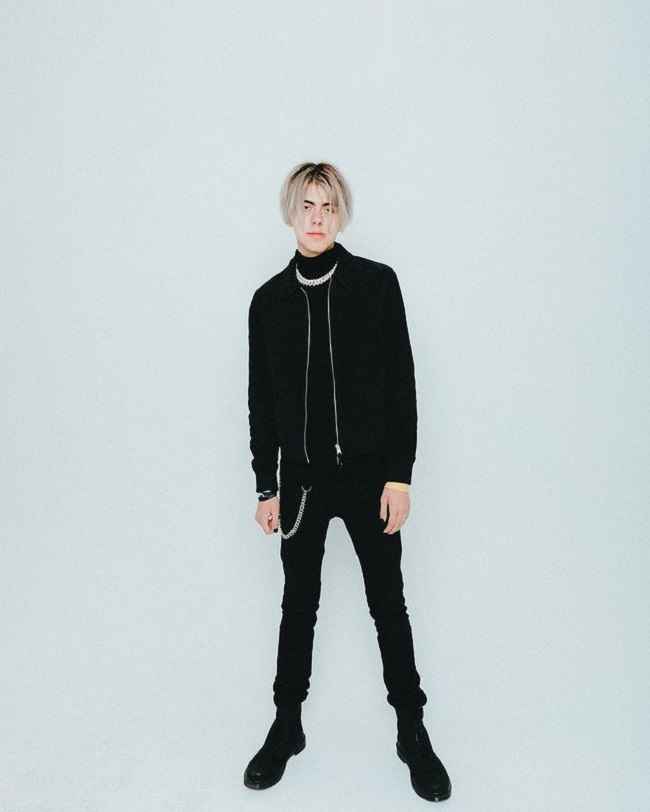 Christian Gates is pretty active on all of his social accounts. He has garnered 2.8 million followers on TikTok and 128K followers on Instagram. His Youtube channel has had 106K subscribers until now.

According to celebslifereel, Christian Gates has a net worth of $1.4 million and his main income source must be his music career and social accounts.