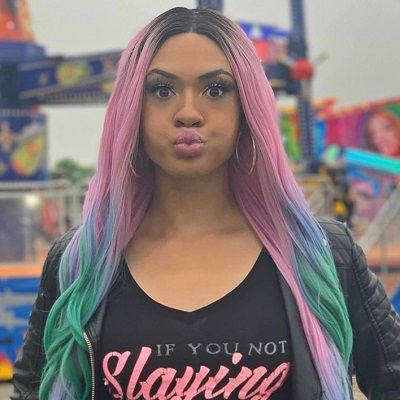 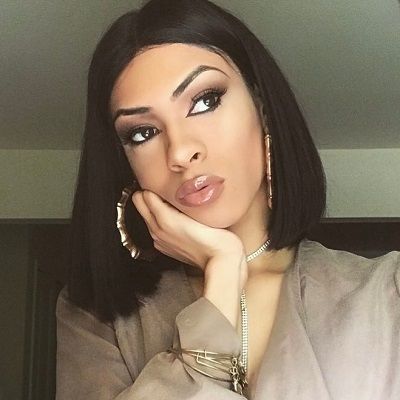 Itsbambii is a social media star who became known for publishing videos and pictures to both her Instagram account and Vine channel. Itsbambii is a transwoman who has overcome such hostilities and found an identity that she feels most comfortable with.

She was born on December 29, 1998, in Ohio, USA. Her current age is 23 years old and is a Capricorn. Her sister Sincerely.ana is also popular on social media. She also has a cousin named Northy. Her mother was heartbroken when Bambii told her that she is a transgender, as Bambii was the only boy in her family. She is a graduate student. 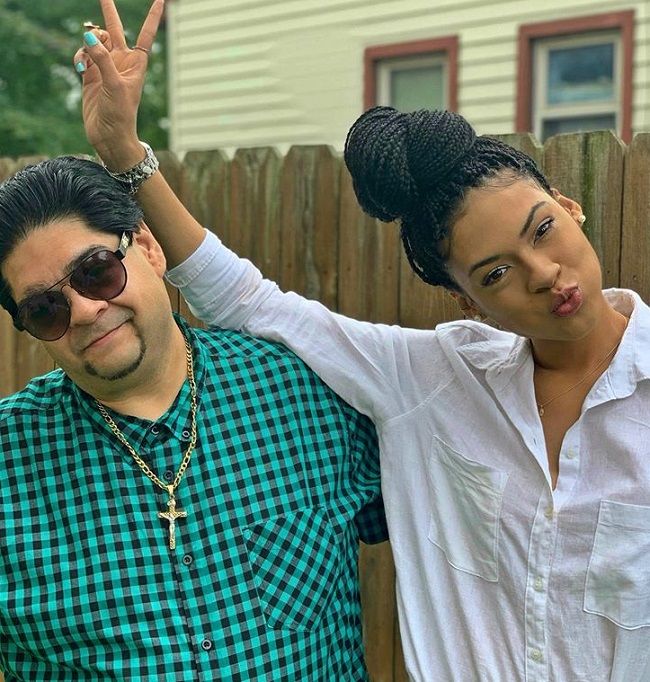 Itsbambii caught the track of social media in March 2014 when she started using the platform ‘Vine’. She has also been uploading photographs and videos on her Instagram and YouTube channels since then. Likewise, she posted a video entitled “Nicki Minaj transformation makeup tutorial!”.

She launched her first YouTube channel under the name itsbambii Playhouse on September 21, 2013. Similarly, she posted her debut video titled “Typical day in bambii’s playhouse …,” dates back to April 7, 2015. This video garnered almost 145,839 views.

One of the most popular videos on her channel titled “MY REAL VOICE !!”  has garnered almost 3,024,438 views. Some of the other notable videos are “Pros & cons of being trans,” “Itsbambii Male to female- Transgender Transition Timeline ( 1 year since Transition!)” “Voice impressions of Cardi , Kodak, 21, Trey, Kim k & More!!,” “SPICY EXTREME RAMEN CHALLENGE!!!!!!!,” and “BREAST Augmentation Surgery Day Vlog !!.” These videos have got over millions of views.

The 17-year-old faced serious social problems regarding her sexuality since her younger days, but she chose to do something constructive in her life rather than feeling sorry for herself and brooding. The journey from being a gay male to accepting feminity is not easy anyway. In one of her videos on YouTube, the vlogger revealed that since her childhood she wanted to be with girls and was inclined to all things girls did.

The boys in her class often teased Bambii by calling her a faggy and it was very difficult for her to grow up this way. To survive she blocked out all the memories of her childhood because they made her very angry. She was not being able to express what she was going through depressed Bambii. In times of distress, she would take out her anger on her mother because she had nobody to talk about it and also didn’t know how to express it.

In the ninth grade, her mother asked her if she was gay and she blurted out that she was indeed so. She behaved badly with her mother and sister and at one time even choked her sister. Her mother found her sexuality hard to accept and took her to a therapist. From that day onwards Itsbambii started being herself. It is her strong will and resilience that has made her unique.

The followers of Itsbambii were shocked after she came out with a video ‘I Don’t Want To Be Female Anymore’ declaring that she was de-transitioning and would be a male again. She regrets that people behave badly with her and recognize her more as a male. But towards the end of the video, she is quite sure that she wants to stick to her feminine identity.

Itsbambii’s income source is mostly from being a successful YouTuber and an Instagram Star. Her estimated net worth is around $1 million. However, it has not been verified yet. Moreover, the popular personality doesn’t seem to be involved in brand endorsement activities. However, she will surely be working as a brand ambassador for top brands in the coming days.

She started a relationship with YouTuber Ricky Day in 2017. There is no more information about her dating history. Likewise, there are no rumors regarding her personal and professional life.

Itsbambii is 5 feet 11 inches and weighs around 63 kgs. She has brown eyes and black curly hair. However, she often dyes her hair red, pink, blue, etc. and occasionally straightens it. Her chest-waist-hip measurement is 32-24-33 inches respectively. Itsbambii’s dress and shoe size are 4US and 8US respectively. 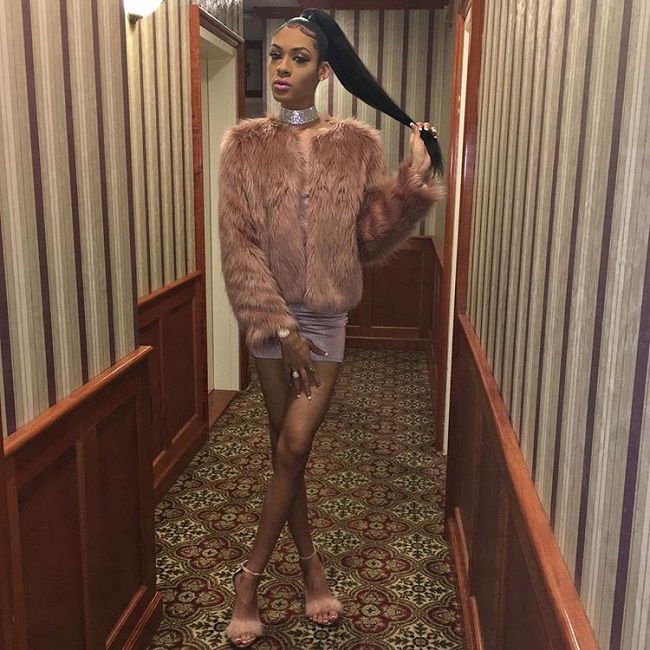