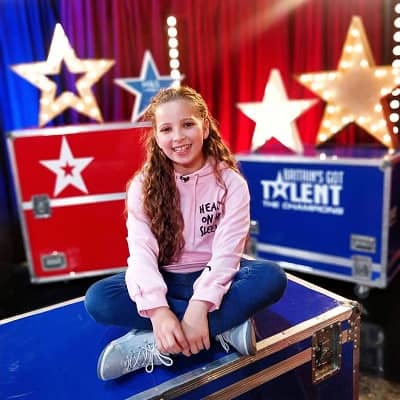 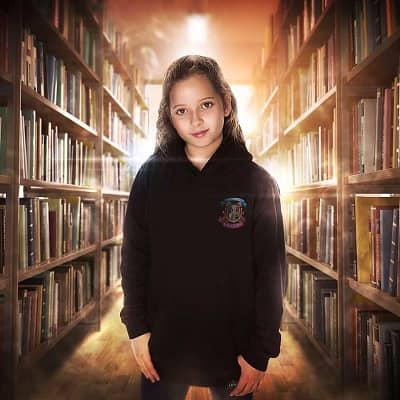 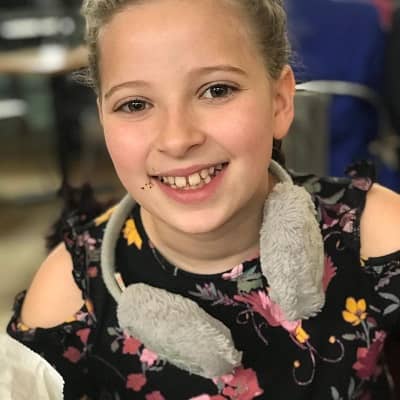 Issy Simpson is a British child magician. Issy Simpson rose to fame as a contestant on the reality show series ‘Britain’s Got Talent.

Issy Simpson was born on 10th November 2008 and is currently 13 years old. Being born in early November, her zodiac sign is Scorpio. Likewise, she was born in Blackpool, England, and holds British nationality.

Similarly, regarding her ethnicity and religion, she belongs to the Caucasian ethnic group and follows Christianity. Likewise, regarding her family members, she is the granddaughter of the popular magician Russ Stevens.

Moreover, she considers him as her inspiration, role model, and guide in her magician career. Likewise, she is the daughter of Jess Simpson and has one younger brother whose name is Dexter Simpson. 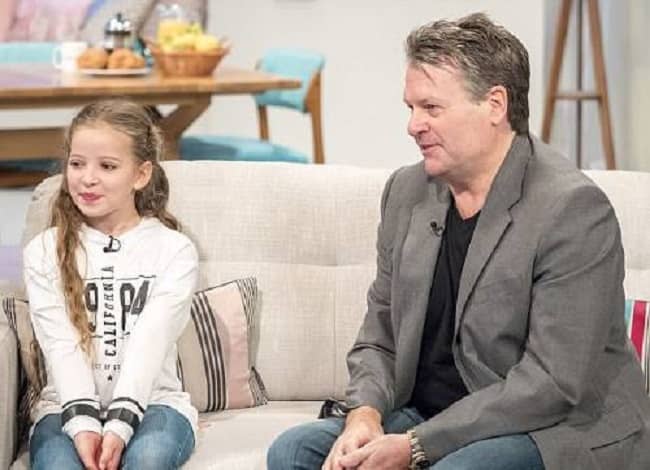 Talking about her preferences, she has a very charming personality. She loves reading and writing. Similarly, she likes playing in the snow and her favorite games also include Animal Jams.

Likewise, she loves traveling and anywhere she could live for her entire life she prefers it to be London or Paris. Similarly, she is a huge fan of Harry Potter.

Moreover, she received a call from Danielle Radcliff (Harry Potter) after her appearance on Britain’s Got Talent. Furthermore, talking about her educational background, she is a middle school student.

However, her educational institute is not yet revealed in the media due to privacy matters. 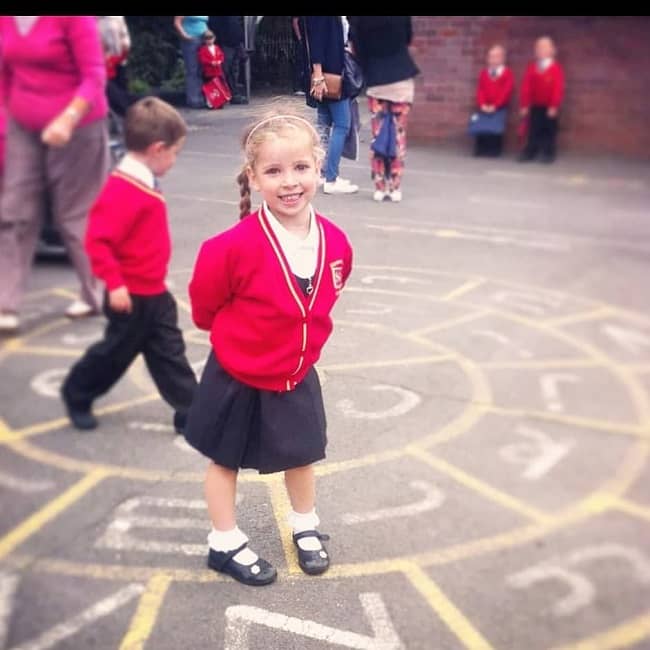 Rise to Fame and Achievements

Issy made her professional debut with her appearance on the popular ‘Britain’s Got Talent in the year 2017. Likewise, she became one of the finals on the Britain Got Talent.

Likewise, BGT host Ant McPartlin got her name wrong on the stage for being confused with her mother. He called her Jess which was her mother’s name.

Likewise, in the year 2017, she was awarded the famous ‘Marvin Award’ by the Magic Circle for her contribution to magic.

Followed by her appearance on BGT, she made her debut in the American show ‘Little Big Shots’. This is an NBC show by Steve Harvey in which she appeared in the year 2018.

Likewise, in this, she named ‘The Magical Faraway, ‘Mathemagical’, and Steve Harvey’s ‘Jump’ her favorite three books. Similarly, she showcased some of her amazing magic tricks on the show.

Likewise, in early 2019, she appeared on the fourth episode of ‘America’s Got Talent: The Champions as a competitor. However, this was an amazing experience for her.

However, even though she received standing from all judges including Heidi Klum, Howie Mandel, Mel B, and Simon Cowell she did not receive enough votes to advance to the next level.

Similarly, she also appeared on the popular ‘The Ellen Show. She expressed her like for Ellen ‘because she is the voice of Dory’ (from Finding Nemo).

Likewise, after participating in several reality shows, she appeared on the ‘Britain’s Got Talent: The Champions’ on 21st September 2019. She received well appreciation and was liked by many for her show.

However, Stavros Flatley and Preacher Lawson made it to another round and not her.

Besides her television career, she is also quite popular on social media. She has a self-titled channel ‘Issy Simpson’ on Youtube. Likewise, she joined the channel on 14th March 2017 and has over 136k subscribers in it.

Similarly, she teaches online magic courses through Youtube. Likewise, her first video on the channel is ‘ISSY SIMPSON ATTEMPTS ONE OF THE BIGGEST ILLUSIONS IN THE WORLD OF MAGIC!’.

Likewise, her most popular video on the channel is ‘ISSY SIMPSON’S US TELEVISION DEBUT!!!’. She posted this video on 22nd April 2018 and has 1.4 million views on it.

Similarly, her other popular videos on the channel are ‘ISSY SIMPSON ATTEMPTS ONE OF THE BIGGEST ILLUSIONS’ and ‘ISSY SIMPSON SAY THANK YOU- THIS WILL BLOW YOUR MIDS!!!’. These videos have over 1 million views on them.

Talking about her net worth and earnings, this young magician has a net worth of $10,000. Likewise, she is a growing personality and is starting her career. She will make an impression in near future with her dedication and passion.

Regarding her relationship status, she is straight and single at present. Likewise, at present, she is focusing more on her studies and career than being in a relationship.

Moreover, looking at her charming and humble nature, she will surely be in a loving relationship in the future.

Issy is still in her early teenage and her exact body measurement detail including height, weight, and vital stats is not yet available in the media.

Moreover, her body measurement details will still change for a couple of years. Looking at her physical appearance, she has fair skin with blonde hair color and a light blue pair of eyes. 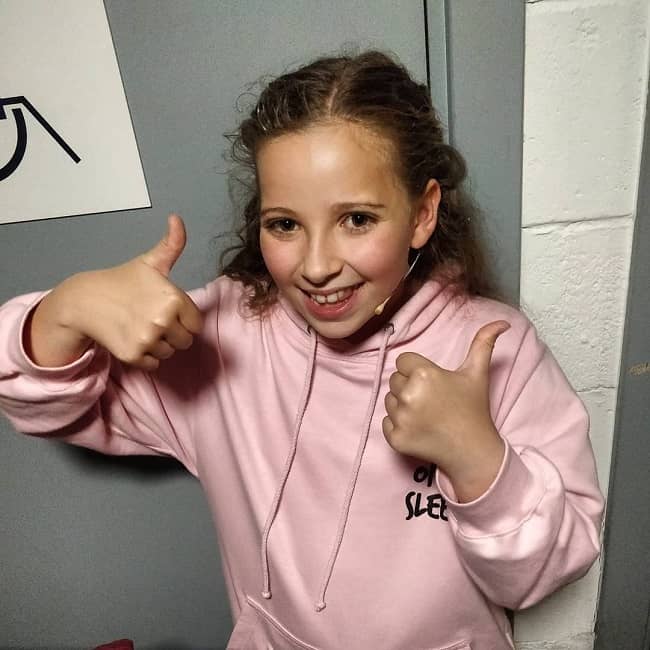 Similarly, her Twitter handle is @issyofficial, and has 6.1k followers in it since she joined in March 2017. Moreover, all her social media account is handled by her mother Jess Simpson.