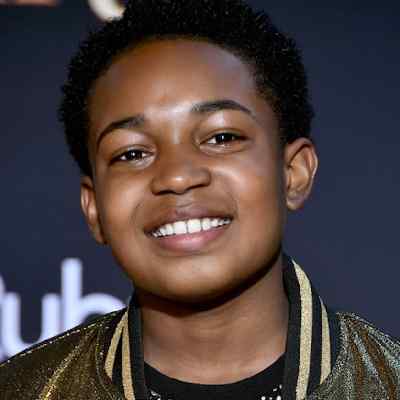 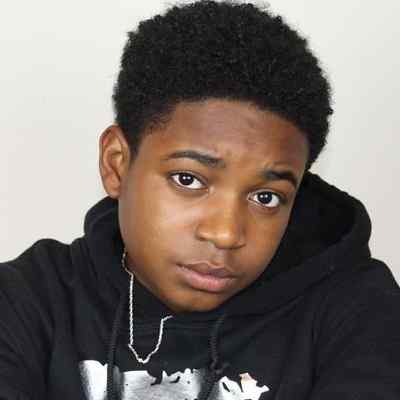 Issac Ryan Brown’s age is 17 years old. He was born on July 12, 2005, in Detroit, Michigan, under the astrological sign of Cancer. Likewise, he often features his parents on his Instagram handles but has not mentioned their names. He has a younger sister named Serenity Reign Brown who is also an Actress as well as an Entertainer.

Likewise, his parents signed a contract for him up for choir when he was just 10 months old in preparation for when he could talk. He belongs to American nationality but has not mentioned his ethnic background. Currently, he might be in his sophomore year looking at his age. But he has not talked about it. 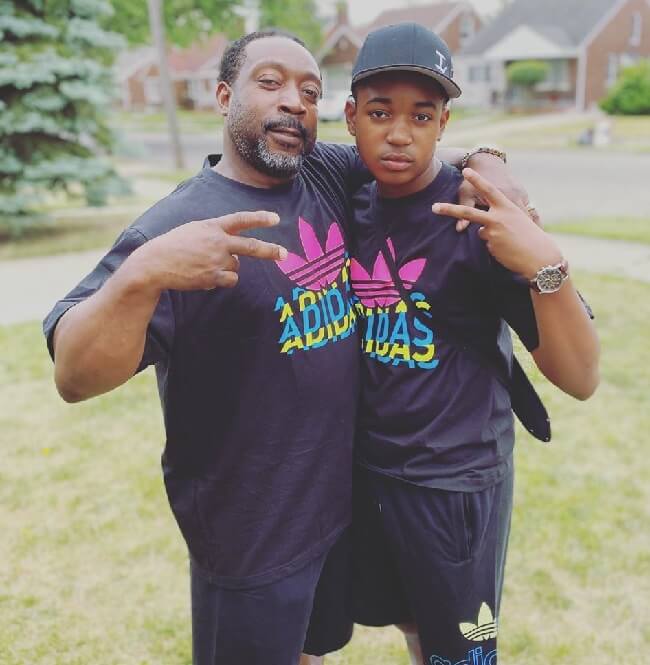 Caption: Issac Ryan Brown posing for a photo with his father (Source: Instagram)

Professionally, Issac Ryan Brown is an American teen actor and rapper who is famous for his portrayal of Booker in the Disney Channel sitcom Raven’s Home.

At the age of six, he auditioned for America’s Got Talent, performing songs such as Michael Jackson’s One More Chance. But he did not advance to the Quarter Finals. Since then, he has traveled between home and Los Angeles consistently appearing in film, television, commercials, and voiceovers.

Likewise, he made his onscreen debut on the Nickelodeon series Sam & Cat. Later, he portrayed Young Dre in various episodes of Black-ish. Brown portrayed the teenage computer genius, Wade, in the live-action television movie adaptation of the animated series Kim Possible.

Additionally, he has worked as a voice-over artist for several characters. He voiced the lead character, Bingo, in the Disney Junior series Puppy Dog Pals. Further, his additional roles include Goby in Bubble Guppies and Haruna Kitumba in Miles from Tomorrowland. He has also voiced Stinky in The Stinky & Dirty Show, replacing Jaden Betts. Currently, he voices Gus in Disney’s The Owl House.

Brown has recurred on shows such as Blackish and How To Get Away with Murder. His film credits include; Clarence Joseph in the feature film Believe and Shawnte in Halle Berry’s new film Kings. 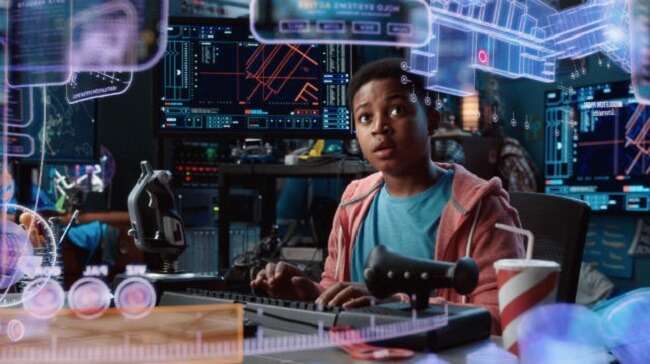 Moreover, in 2017, he made an appearance in the web series GO! Cartoons Edger for the episode: “The Summoning,” Thus, he is represented by Abrams Artists Agency and Reload Management.

One of the most popular and watched videos is “Issac Ryan Bown – B.F.F. (DISNEY CHANNEL VOICES),” with almost 1.3 million views. As of now, his channel has garnered more than 99.7K subscribers with 4 million total views.

Speaking on Issac Brown’s earnings, he is a talented teen actor who has earned a decent sum of money through a few television and film roles at such a young age. Likewise, his net worth is estimated to be around $1 million-$5 million. Additionally, he has done several commercials and print advertisements and has been seen on Sesame Street. He surely lives a good lifestyle with the fortune earned through the entertainment industry.

Reflecting on Issac Brown’s relationship status, he is probably single. However, he is often captured with his co-actors posing for a photo and sharing on his Instagram handles. But he has never talked about her girlfriend. As he is just turned 15, he has a lot of time to be involved in such matters and might be dating beautiful girls. But as of now, he is living single and focusing on future careers.

Brown has not been part of a controversial topic and has maintained a good profile being a young actor in the entertainment industry. 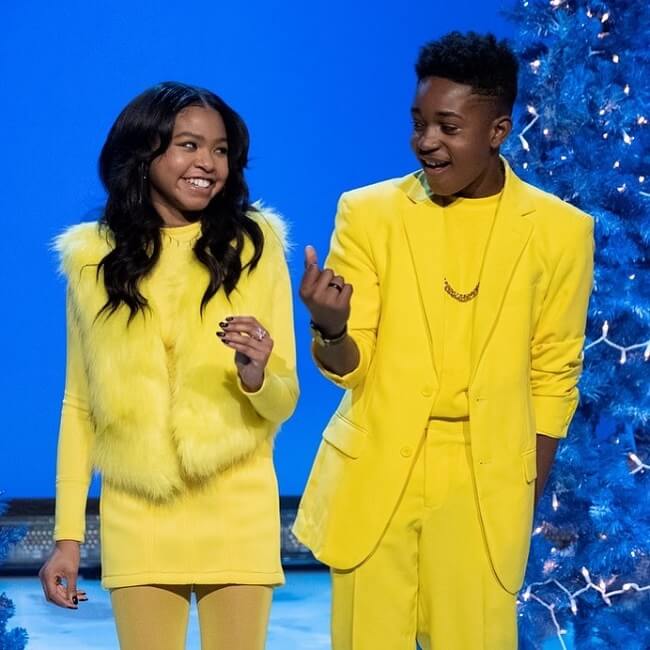 Issac Ryan Brown stands a good tall height which measures 1.63 meters i.e 5 feet 4 inches tall. He has a fit body structure with a body weight of 55 Kg (121 lbs). Likewise, he is yet to grow, so his body measurements will be changing. He has dark brown eyes and brown hair color.