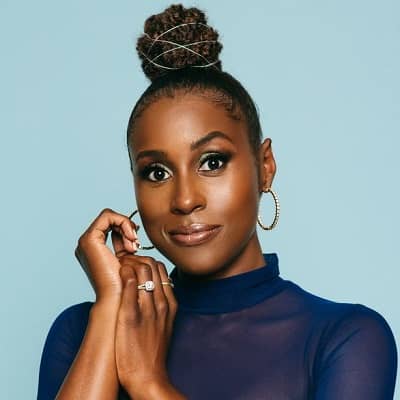 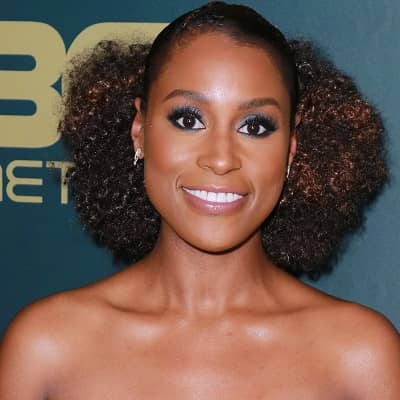 Issa Rae is a well-known actress, director, producer, and scriptwriter from the United State. Moreover, Issa Rae is popular for the web series, ‘The Misadventures of Awkward Black Girl.’

Jo-Issa Rae Diop best known as Issa Rae was born on the 12th of January, 1985, in Los Angeles, California, the United States of America. As of now, this actress is 37 years old and holds an American nationality. Moreover, she has a birth sign of Capricorn and belongs to the African-American ethnicity. 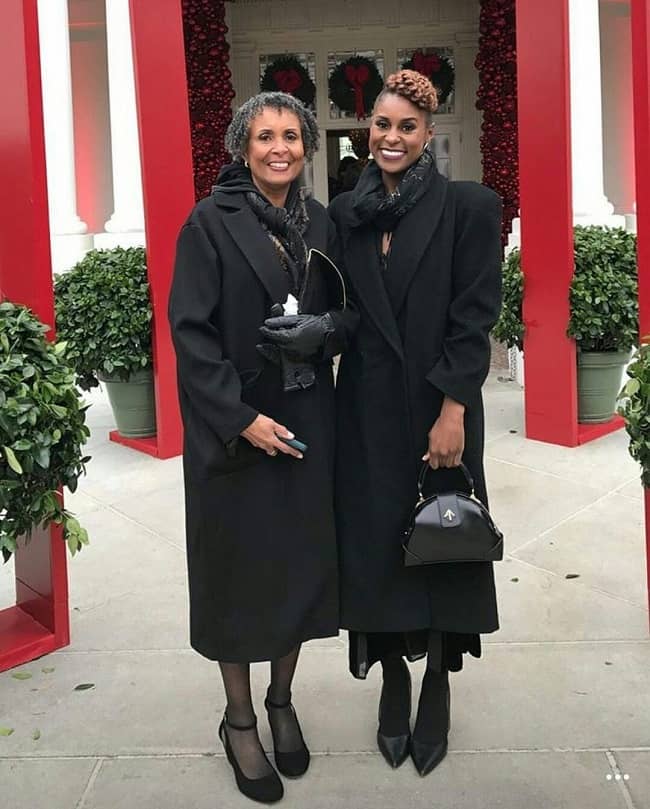 Issa is the daughter of Abdoulaye Diop (father) and Delyna Diop (mother). Professionally, her father is a pediatrician and neonatologist from Senegal. Whereas, her mother is a teacher from Louisiana. In addition, she has four siblings whose names are unknown in public at the moment.

Regarding her academic career, she attended King Drew Magnet High School of Medicine and Science. Later, she enrolled and completed her graduation from Stanford University in Africa.

She received a lot of positive feedback for the role she played in the television series “Awkward Black Girl,” which helped her get media attention. After receiving $56,269 in donations from 1,960 people, they posted the remaining episodes of season one on her YouTube channel.

Big Break Through and launch a record label

She received her big break in 2016 on the HBO sitcom “Insecure” with Larry Wilmore, which was once more loved by many. Later, HBO decided to continue the show for a second season, which was broadcast in 2017. The continuation of the show for a third season, which aired in 2018, was announced in 2017. According to rumors, HBO would air the fourth season in 2020. Later, the American Film Institute named Insecure one of the top ten television shows of 2017. Her show ‘Insecure’ was also recognized at the 77th annual Peabody Awards in 2018 for “creating a series that authentically captures the lives of everyday young, black people in modern society.”

This actress co-starred in the comedy Little and the drama “The Hate U Give” in 2018. Google revealed in 2019 that she would be a new voice for the Google Assistant. She was included in the Google Assistant as an additional vocal option, which the user may reach by saying “Ok Google, talk like Issa.” Additionally, she established the record company Raedio and collaborated with Atlantic Records to produce the song “Kinda Love” by the singer-rapper TeaMarrr. She has been in the drama “The Photograph” and the comedy love story “The Lovebirds” both released in 2020.

As a Producer and author

In addition, she released a book in 2015 called “The Misadventures of Awkward Black Girl” which eventually became a New York Times best-seller. She has also worked on other projects like “Little Horribles,” “Black Actress,” “Get Your Life,” and “Killing Lazarus.” In the upcoming movie, In Spider-Man: Across the Spider-Verse, she will also provide the voice of Jessica Drew/Spider-Woman (2023).

As an actress, director, producer, and scriptwriter, she has earned a huge sum of moments. Moreover, her net worth estimates at around $4 million. 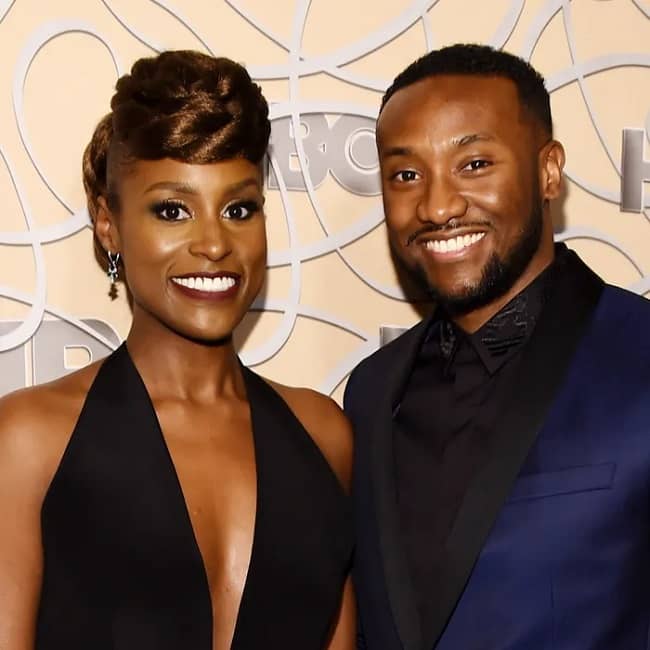 In July 2021, she married her longtime boyfriend, Louis Diame. Louis is a Senegalese businessman. As of now, there is no news regarding their children. At the moment, this actress is not a part of controversy or rumors and focuses on her profession and personal life.

This actress is 5 feet 9 inches tall and weighs around 59 kg. Moreover, she has brown eyes with black hair color, and her body measures around 33-28-34 inches. In addition, she  33B bra cup size and a 4 (US) dress size. 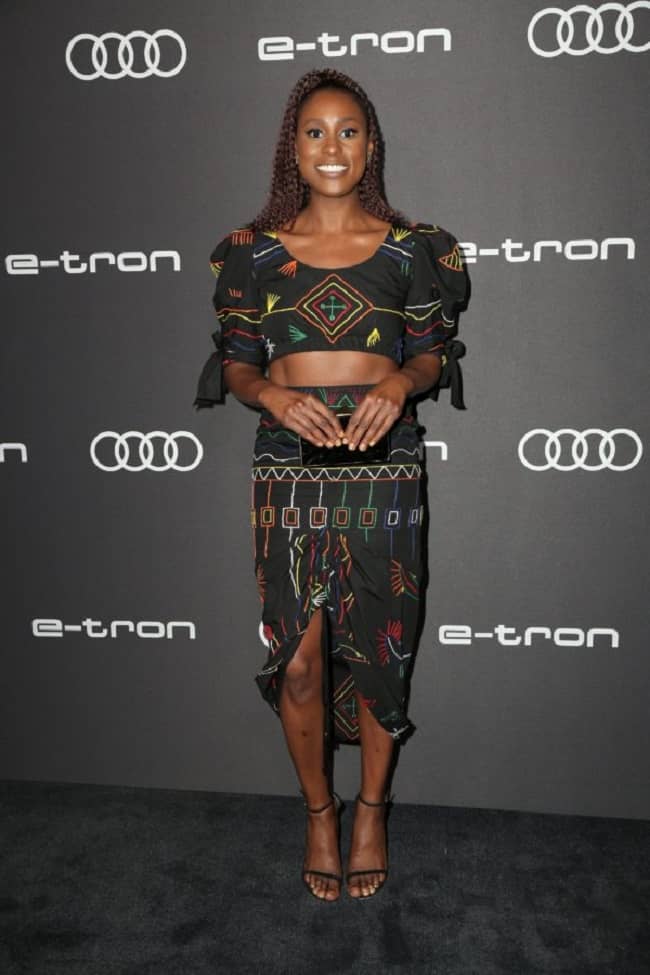