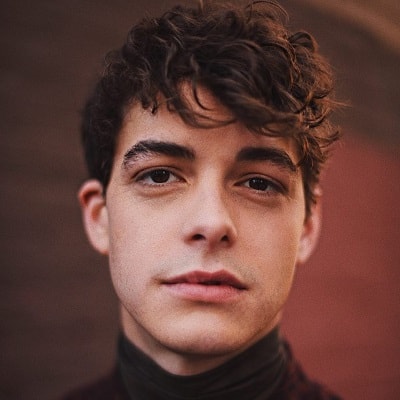 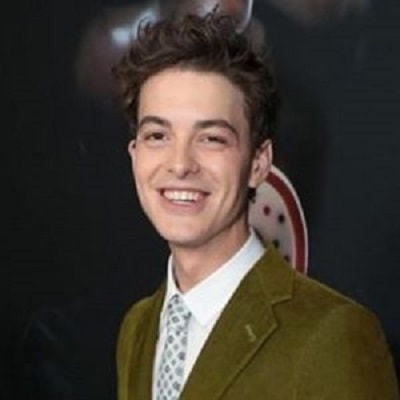 What is the age of Israel Broussard?

Israel Broussard was born in Gulfport, Mississippi on August 22, 1994. He is currently 27 years old. He belongs to American nationality with the birth sign Leo and his ethnicity is unknown. His father’s name is Lawrence Clayton Adams and his mother’s name is Angele Clapp. However, his father died when he has just four years old.

He was raised by his mother and stepfather Gil Broussard, in Mississippi. His stepfather is a computer programmer. He has one younger half-brother from his mother’s remarriage. However, there is no information about his educational background.  According to her age, he might have completed his graduation. 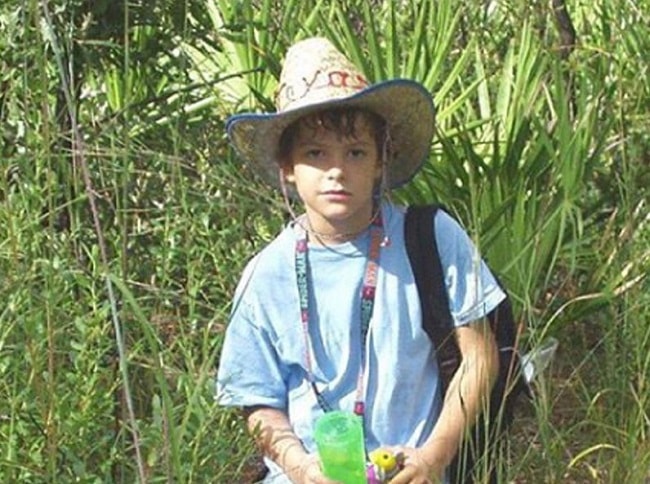 At the age of 16, Israel Broussard pursues his career in the entertainment industry.  In 2010, he started his first small role in the comedy-drama named Flipped. There he played the role of Garrett Einbinder. Similarly, in 2011 he made appearances in another comedy film named The Chaperone in the role of Josh. The film was directed by Stephen Hark and written by S.J Roth. He starred with paul, Ariel Winter, Annabeth Gish, Kevin Rankin, and Yeardley Smith. After playing short roles in the films.

In 2013 he appeared in Sofia Coppola’s crime film named The Bling Ring in the role of Marc Hall. The film is directed and produced by Sofia Coppola and Roman Coppola respectively. Broussard gained a lot of appreciation and praise for his performances. However, it was based on a real-life group of teenage burglars. 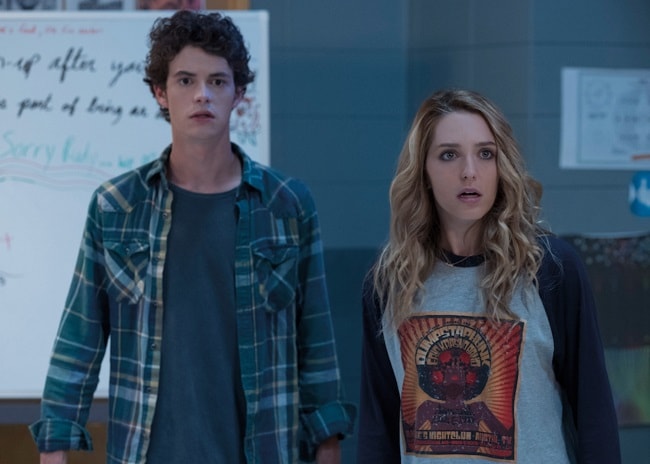 Likewise, she landed on a music video in 2013. He appeared in the music video for M83’s “Claudia Lewis which was directed by Bryce Dallas Howard. Gradually, he got the opportunity to appear in several films and TV Movies.  He portrayed in the film named Perfect high as Carson Traft. which premiered on June 27, 2015.  Therefore, the film was produced by Lifetime starring Bella Thorne, Israel Broussard, Daniela Bobadilla, and Ross Butler. Likewise, he landed in the comedy film named Good Kids as Mike ‘spice’.

In 2017  he portrayed Christopher Landon’s slasher film named Happy Death Day as s Carter Davis. Following the year, in 2018, he featured in the leading role in the alien invasion thriller Extinction. Likewise,  he portrayed in the film adaptation of Jenny Han’s young adult romance novel Titled To All the Boys I’ve Loved Before. with the direction of Susan Johnson. Similarly, he again played Carter Davis in the Happy Death Day 2U. Besides these, some of his Tv Series are Into the Dark, Fear the Walking Dead, Sons of Anarchy, and Romantically Challenged.

Moving on, Israel Broussard started her career as an actor. Being a famous actor, he pockets a handsome amount of money from his profession. He is living a lavish and standard life. He has a net worth estimation of approximately $2 million.

Talking about rumors and controversy, On August 21, 2018, Broussard created racist and homophobic tweets that created a buzz all over the media. Likewise, he was also into the rumors when an earthquake and tsunami hit Japan, Broussard tweeted “Dogs can sense earthquakes however, the bad Japanese ate them all. Additionally, he tweeted about not playing any gay role, but later he removed or deleted the tweet. He apologized on Twitter stating ‘I am dedicated to becoming a more informed and educated version of myself.

Regarding his love life, Israel is currently in a  romantic relationship. He is in a relationship with ‘Life in Pieces’ star Keana Marie who is an Instagram star. However, they haven’t revealed how they met and started daring. Likewise, They often post photos of their love on her social media showing their innate and unconditional love for each other. 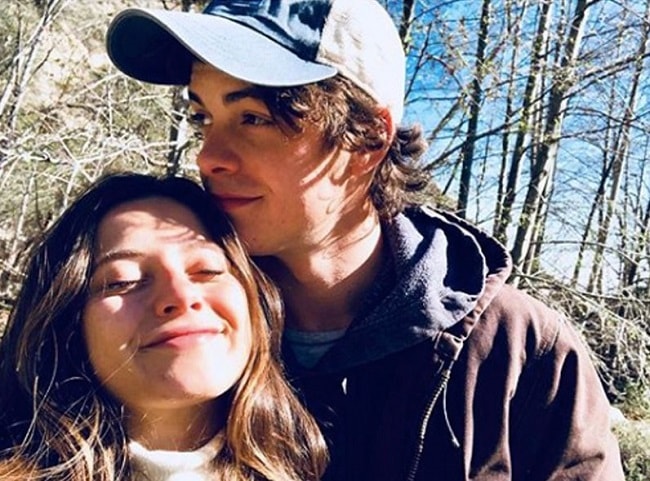 Talking about his body measurement, Israel Broussard stands the height of 5 feet 11 inches tall and weighs around 69 kilos. There is no other information regarding his body measurements.  Similarly, he has fair skin and a fit body physique. Further, he has brown hair and a pair of brown eyes.