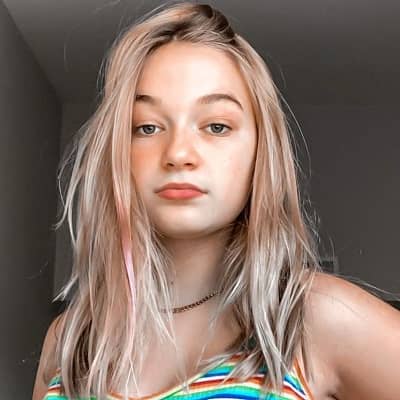 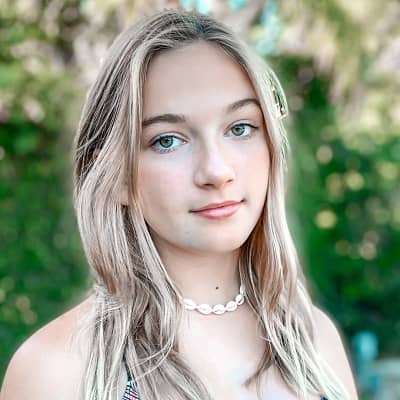 Isla Stanford is a sister of Jack Avery, a singer-songwriter and instrumentalist to the boyband Why Don’t We. Isla Stanford became a popular Instagram personality with 317k followers.

Isla Stanford is 12 years old. She was born on November 12, 2008, in Pennsylvania, USA. Similarly, she has a brother named Jack Avery, who is popular as a member of the five-piece band, ‘Why Don’t We.’ Similarly, she has sisters named Ava and Sydnie. And her mother’s name is Kristin. Her mother Kristin is responsible for managing her brother’s singing/songwriting career. Isla holds an American nationality. 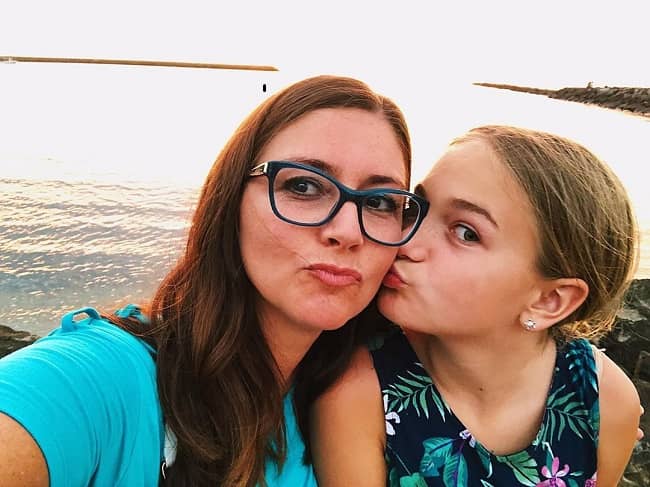 Caption: Isla Stanford posing for a photo with her mother (Source: Instagram)

Professionally, Isla Stanford is an American Instagram star. She is famous as the sister of Jack Avery, a singer-songwriter associated with the boy band ‘Why Don’t We’. Isla joined Instagram in the mid-2010s and started posting her pictures on the platform. Her beautiful pictures as well as her association with her popular singer brother captured a lot of attention. Quickly, people started following her and she gained online fame within a short period. Today, her Instagram account @islastanford has more than 317k followers.

Side by side, she is also active on the app TikTok, with hundreds of thousands of fans there as well. Her TikTok account @IslaStanfordOfficial has gained more than 1.7M Likes with almost 25.5K fans. She has been active on YouTube since September 2017. To date, she has posted a few vlogs on her channel. However, she has not been active for the past year.

Her first video titled ‘My 9th Birthday Party’ dates back to November 13, 2017. This vlog features her having a gala time with her best buddies. Next, the video was followed by another one titled ‘Isla Rose- Family, Friends & Fun,’ in which she introduced her friends and members of her family to her viewers. On December 14, 2017, the young YouTuber came up with a vlog titled ‘Jingle Ball at Madison Square Garden’. This video garnered thousands of views over a period of time.

Her YouTube channel has gained more than 39.5K subscribers. She is also famous for sharing very interesting posts on Twitter. Moreover, she has garnered an impressive following on this social platform too. 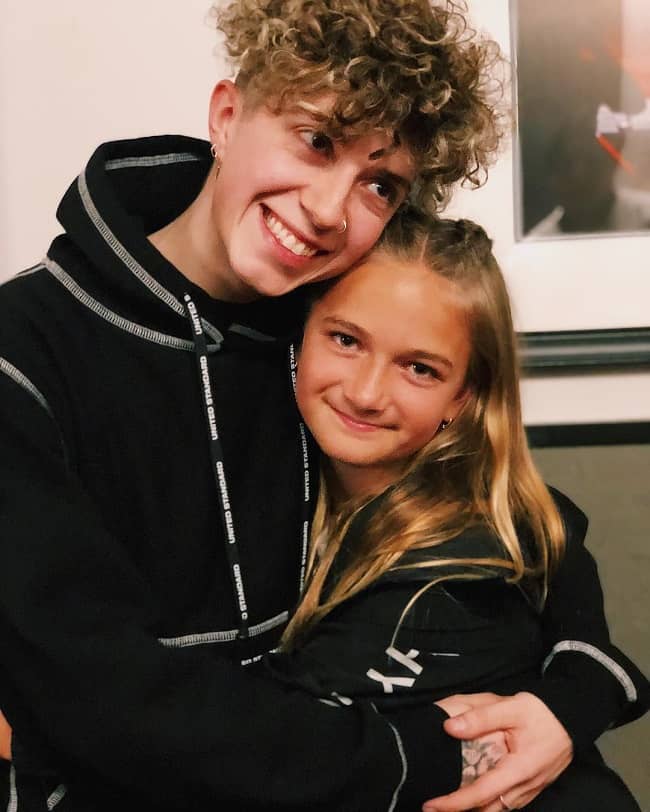 Speaking on her earnings, Isla Stanford is a social media personality who has earned a quite considerable sum of money through her social media fame. Her primary source of income is from social media accounts. In addition to this, she is also earning from her merch A3 Shop. Yet, her earnings and net worth are still under review and is not available at the moment.

Reflecting on her relationship status, Isla Stanford is obviously single right now. She is just 12 years old and not yet in her teen and enjoying her single life. Likewise, she is more focused on her career rather than in love life. She also has not spoken about her relationship yet. She seems to be friendly in nature and loves to enjoy with her close friend and family.

On a personal note, the young Instagram personality is a fun-loving girl. She is very adorable. She shares a deep bond with each of her siblings as part of a close-knit family.

The beautiful and cute young girl Isla Stanford stands 5 feet tall. Other than that, there is no more body static, and has a slim body type. Her eye color is green and her hair has a blonde color. 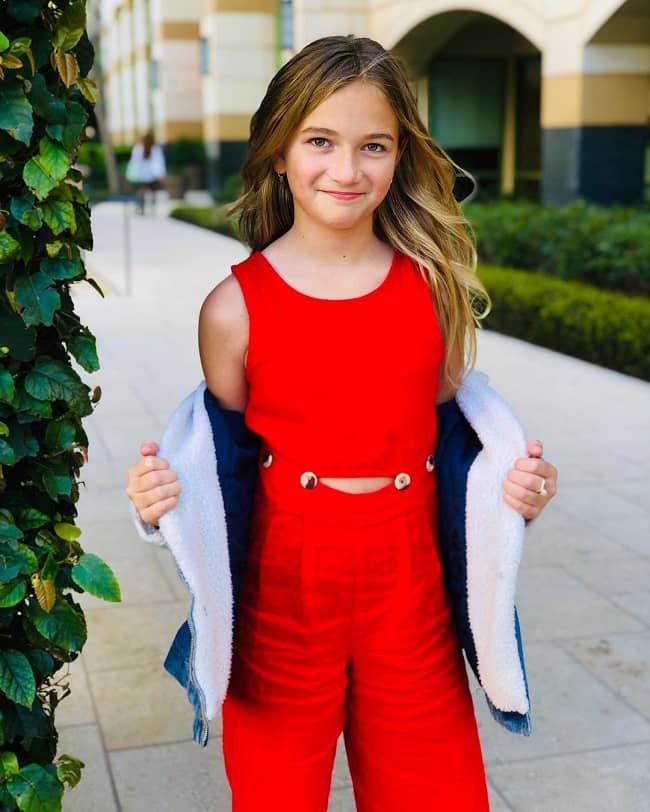