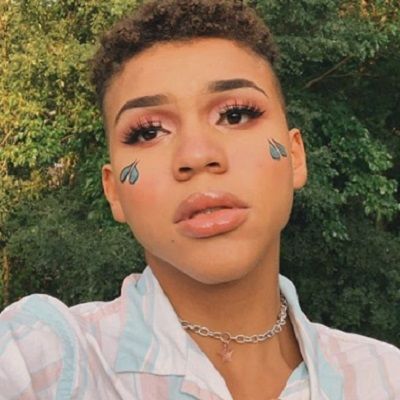 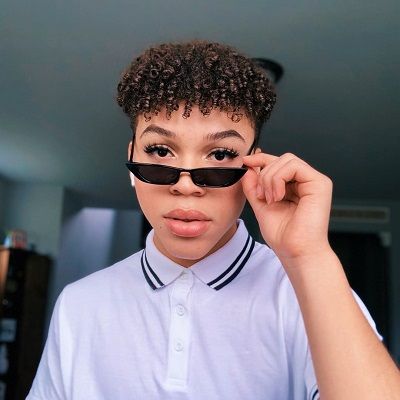 Isiah Perysian is a famous Tiktok muser famous for his hilarious videos and collaborations. Isiah Perysian advocates LGBTQ and encourages fans to come out true.

Isiah Perysian was born on 30th April 2002 and is currently 20 years old. His zodiac sign is Taurus. Likewise, he was born in Lowell, Michigan. His nationality is American, follows Christianity. However, there is no information regarding which ethnic group does he belongs to. Likewise, regarding his family member, hehas not shared much information about them. He is quite discreet about his personal life and has not shared information regarding his family and siblings. 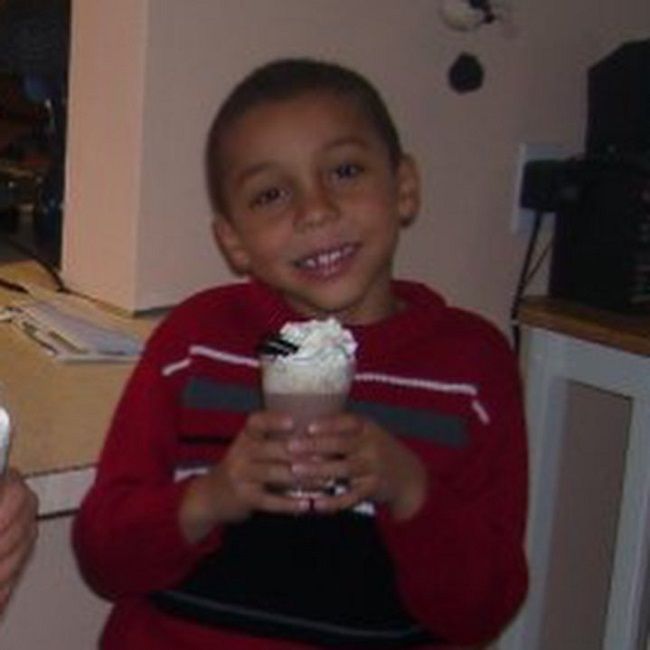 Likewise, ever since childhood, he was with acting. Furthermore, reflecting upon his educational background, he is a high school student. He attends the Lowell High School in Michigan and also takes part in various co-curriculum of the school. Moreover, he appeared in their 2017 production of A Wrinkle in Time.

With interest in acting since childhood, Isiah always had an interest in this form of art. He started his career in Tiktok with account @isiahperysian and has gained 2.2 million fans as of now. He mainly posts very hilarious videos and skits on his Tiktok account. His lip-syncing, hilarious skits are widely popular among many. His videos have received more than 120.3 million likes as of now. Moreover, he has collaborated with many follow Tiktok musers in his videos.

Likewise, besides Tiktok, he also has a Youtube channel with the self-title ‘Isiah Perysian’. He joined the channel on 12th January 2016 and has 174K subscribers as of now with 4.09 million views in his contents. Moreover, he uploaded his first video ‘Exposing Racist Tik Tok Stars’ on 30th January 2019 and has 1.2 million views. Followed by this, he uploaded video ‘How to do Makeup Better than James Charles’ on 13th February 2019 and has 37K views. 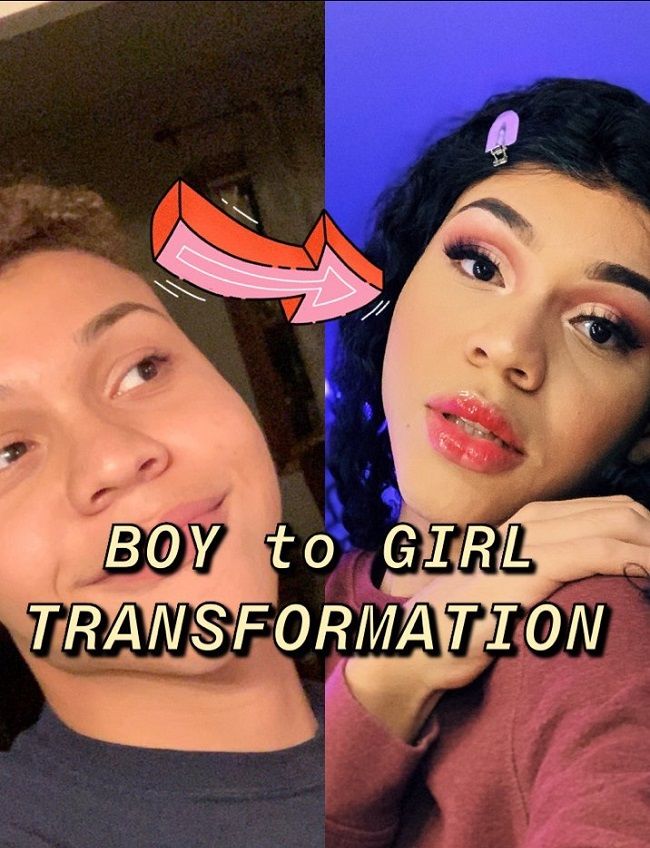 Moreover, his ‘The N Word Scandal on Tiktok’ has more than 1.4 million views which he posted on 9th June 2019. Furthermore, his ‘Reacting to Videos From When I Was ‘Straight’’ has 110k views after he posted on 24th September 2019.

Likewise, he has posted numerous videos in the content of Gay like, ‘Educating a Homophobic Tik Toker’, ‘Can gay people have a crush on straight people?’, ‘How to come out of the Closet (successfully)’, and ‘Does Straight Pride Exist?’. On August 21, 2020, he shared “I am Transgender: My Story/Q&A.”

Currently, there is no information about Isiah being the recipient of any awards or nominations yet. Moreover, within such a young age, his followers in Tiktok and Youtube are growing very impressively. However, with having more than 100K subscribers in his channel, he has received the Silver button from Youtube. Looking at it is sure that incoming future, he can surely win many awards. Likewise, he does not do any sort of brand endorsements as of now. However, as his popularity increases he might be seen endorsing brands as of now. 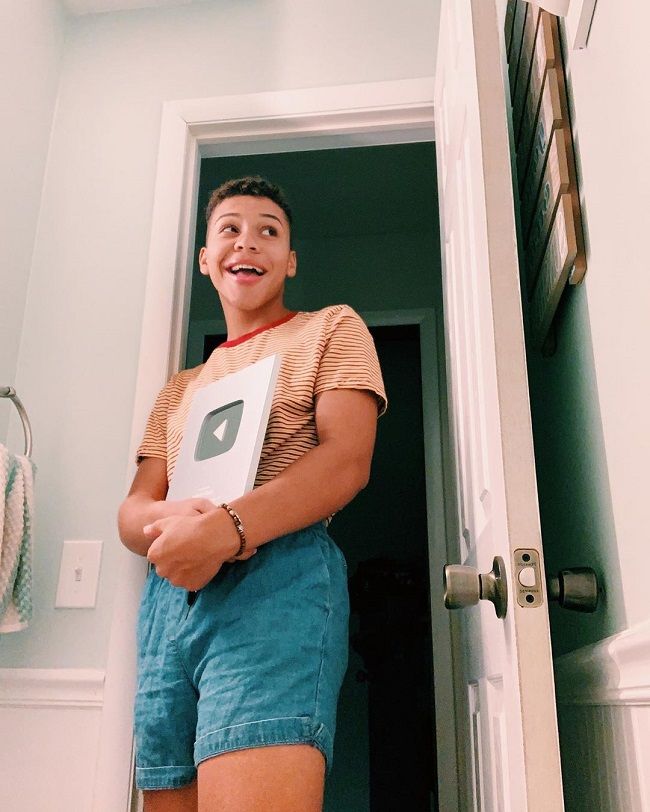 Isiah has officially come out as gay through his social media. Moreover, in the year 2019, he dated his fellow Tiktok star Jakes Alright. However, there is no further information about his current relationship status as of now.

Isiah has a very attractive and charismatic look. Likewise, he stands the height of 5 feet 6 inches tall (66 inches) and weighs around 50 kgs. Likewise, his good looks compliment well with his curly dark brown hair and a beautiful pair of black eyes.