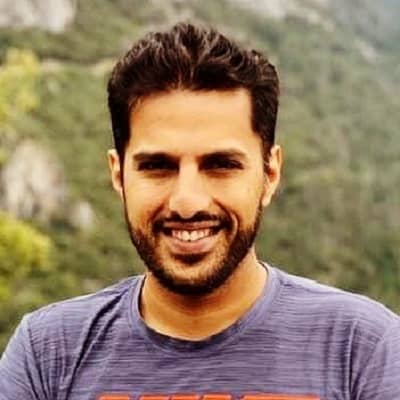 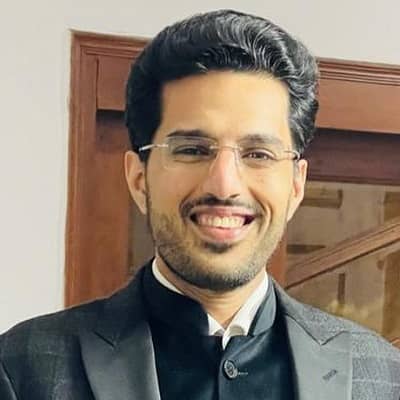 Ishkaran Singh Bhandari was born in New Delhi, India on May 14, 1984. His zodiac sign is Taurus and he is currently 37 years old. Moreover, he holds Indian nationality and follows the Hindu religion. Furthermore, he spent his childhood in New Delhi with his siblings. Additionally, his father is an entrepreneur and his mother is a housewife.

Besides that, there is no more information regarding his parents, siblings, and early childhood life. Looking at his success, we can assume that he was well raised by his parents in his hometown. 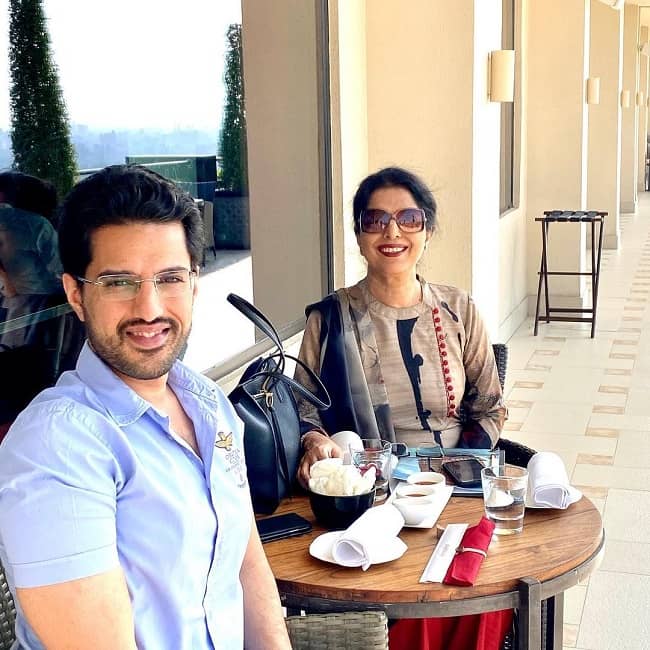 He studied at Guru HarKrishan Public School in Vasant Vihar, New Delhi for his schooling. Moreover, Ishkaram dreamed to become an advocate since childhood. Later, he enrolled at Amity Law School, GGSIP University, New Delhi, and completed his LLB. After completing his course, he worked as an intern for some time to gain experience.

Ishkaran Singh Bhandari stepped into a legal lawyer career after he completed his LLB in 2007. HeIshkaran has played important role in the Nirbhaya gang rape and murder case. Moreover, he along with Subramanian Swamy fought to get legal treatment for the Juvenile offender of the Nirbhaya gang rape and murder case in 2012. After a violent dispute with her husband Mayank Singhvi, the Delhi-based air hostess jumped from her house’s terrace in 2018.

After that, he acted in the capacity of the Counsel of the Victim in the District Court and High Court. Moreover, he played a key role in revealing the last WhatsApp message of the victim and the arrest of the prime suspect. He also researched the circumstances of the death of Bollywood actor Sushant Singh Rajput. Moreover, he and Subramanian Swammy fought for the CBI probe into the mysterious death of the actor. 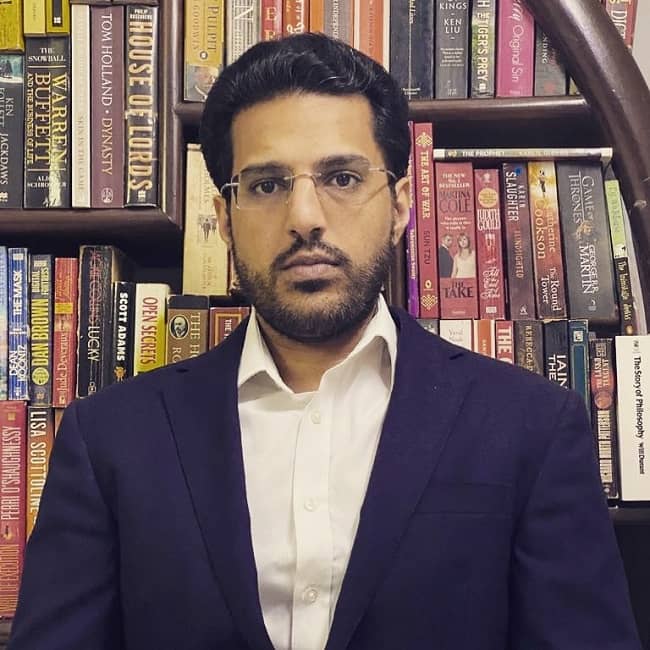 Furthermore, The CBI probe was finally approved by the Supreme Court of India in August 2020. HeIshkaran wrote to Mumbai Police to collect and preserve all data from the evidence of a late Bollywood actor’s flat in Bandra in July 2020. Moreover, he also conducted two digital protests for the late actor’s justice. On July 22, 2020, around two million people participated in the first protest. Additionally, he held the second protest on August 7, 2020.

He filed a case against psychotherapist Susan Walker who treated late actor Sushant in August 2020. Mumbai Police officers accused Republic TV and other 2 small channels of bribing low-income individuals for the TRP in October 2020. However, The Editor-in-Chief of Republic TV Arnab Goswami denied the allegations. Moreover, he backed Republic TV and Arnab Goswami and demanded CBI reports about the TRP scam.

He also served the position of associate attorney for BJP leader Dr. Subramanian Swamy. Moreover, he also played a great role in some famous cases like the National Herald corruption case, Jet-Etihad Dispute, Sunanda Pushkar’s murder, and many more. He deals with cases like Labor Disputes, Criminal Litigation, Regulatory Compliance, Corporate Litigation, and others as a professional advocate. Moreover, he also runs his self-titled YouTube channel which has over 527K subscribers.

Talking about Ishkaran’s awards and nominations, he hasn’t won them so far. Moreover, looking at his success and popularity, we can presume that he will certainly win some of them in the coming years.

He has garnered a significant amount of money as a lawyer, advocate, and many more. The estimated net worth of his is around 70 Lakh to 80 Lakh Indian currencies.

Ishkaran Singh Bhandari lives a happy married life with his wife Supriya Manan. Moreover, his wife Supriya is also a lawyer. However, he has not revealed a lot about his children to the media.

Talking about his rumors and controversy, he’s not a part of them until now. Besides that, he is focusing on his personal and professional life. Moreover, Ishkaran likes to keep a distance from the rumors and the controversy.

Ishkaran Singh Bhandari stands at 5 feet 11 inches tall and weighs 70 Kg. He has black hair and black eyes. Besides that, there is no further information about his other body measurements. 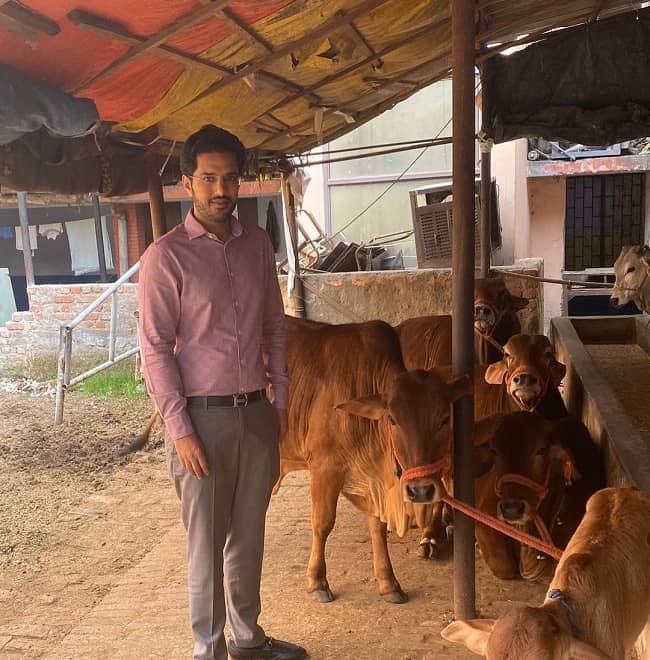