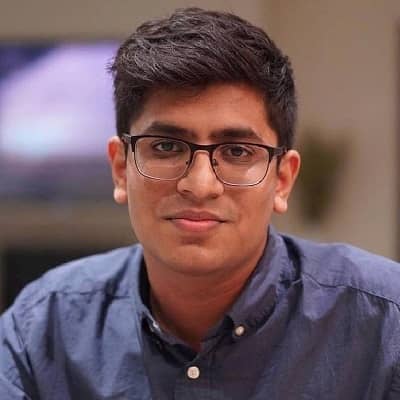 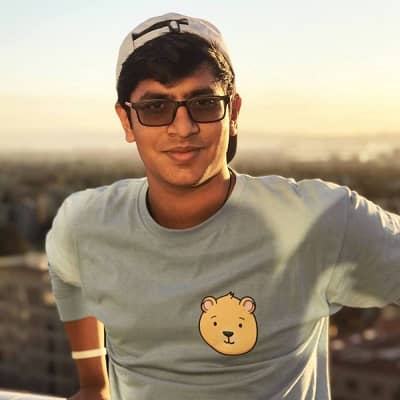 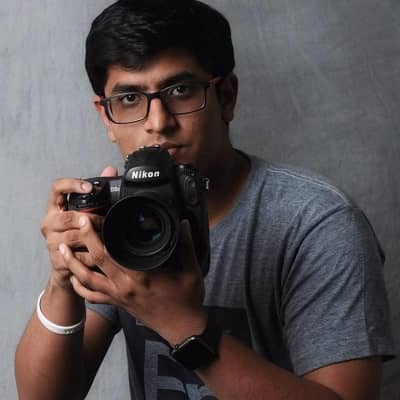 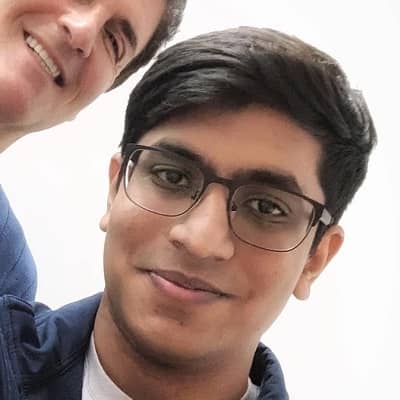 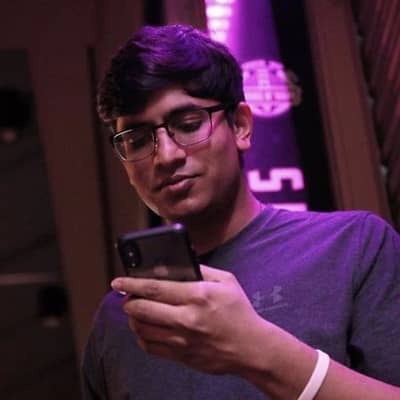 Ishan Goel is a young and successful American entrepreneur and writer. Ishan Goel is famous as the founder of Goel Strategies and the author of “The Back Door”.

Ishan Goel was born on February 19, 1999, and he is currently 22 years old. He hails from Texas and his zodiac sign is Pisces. At present, he resides in Scottsdale, Arizona. There is no information regarding his parents, siblings, and other family details. Talking about his educational journey, he attended Coppell High School. 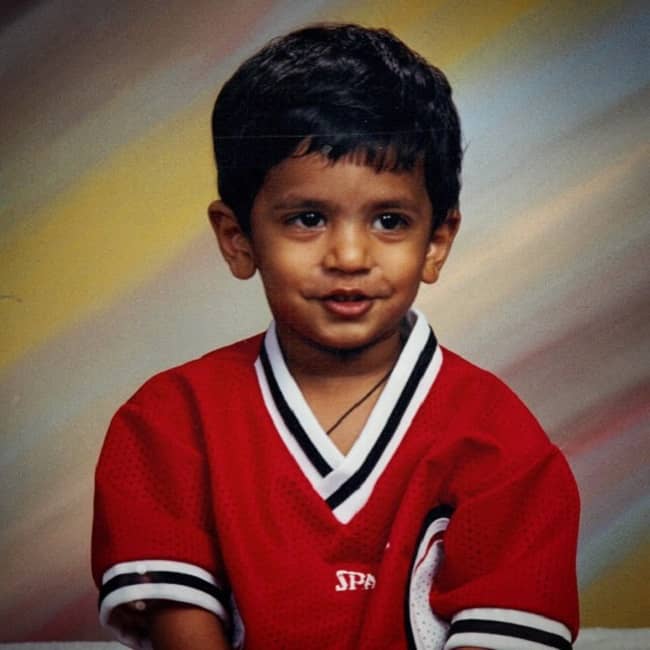 Professionally, Ishan Goel is a young successful entrepreneur. The young entrepreneur works on helping brands and companies strategically position and brand themselves for consumers of the future. Moreover, he is also the author of the book – The Back Door.

He revealed on his Instagram post that he had been working on this 202 pages book for four long years. His book is available on Barnes and Noble, and Amazon and is very recently released. Similarly, he worked as a commercial photographer during his middle and early high school. At the time, he landed clients including Frito Lays and the Dallas Marathon among others.

Further, he was a speaker at the 2019 Youth Collective Summit. The young entrepreneur is also partially credited for working with the World Record Egg. The entrepreneur is also a writer and has contributed his works to the Huffington Post and Entrepreneur Magazine. he also gained fame when he played Fortnite with Trey Smith at an event in 2019. Similarly, people also recognize him for working with Jake Paul and Team 10.

Goel became the founder of Goel Strategies in February 2012. His company is a 360° creative and marketing agency. Likewise, his company helps companies better connect with their customers. This company also helps bridge the gap between influencers and brands. 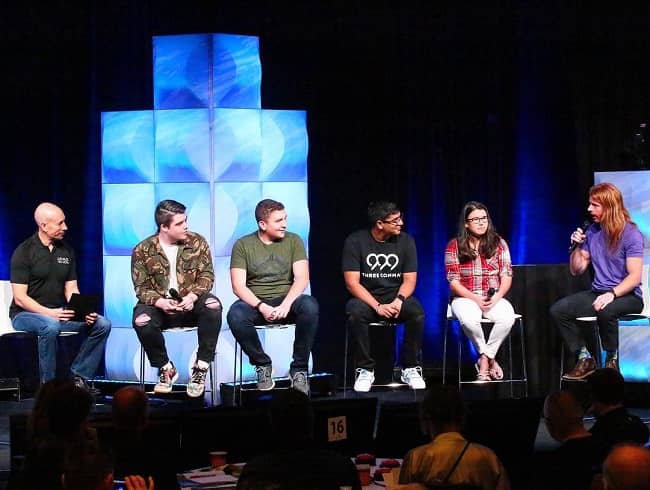 Caption: Ishan Goel as one of the speakers at Genius Network in 2018. Source: Instagram

Goel was a Marketing Intern at the Mark Cuban Companies from December 2015 to November 2016. Likewise, he also worked as Assistant Campaign Manager at the Texas House of Representatives; Project Manager at Poo Pourri from April 2016 to November 2016; Director at ArchiTech Inc. from April 2016 to April 2017, and Contributing Writer at The Huffington Post from March 2016 to June 2017.

Moreover, he started his job as a writer at Thrive Global in March 2017 and at Entrepreneur Media in August 2017. Similarly, he became the Marketing Advisor at The Campus Agency in October 2018. Goel still works at these aforementioned jobs. 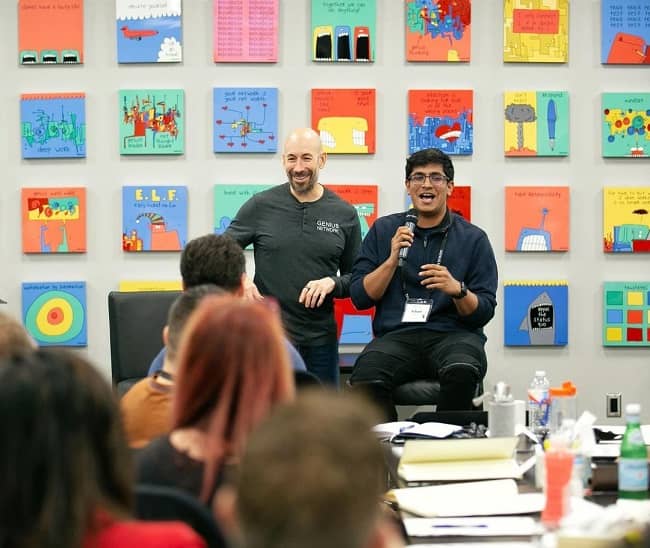 Caption: Ishan Goel speaking during a program in May 2020 held in Scottsdale, Arizona. Source: Instagram

Ishan Goel is romantically involved with Caryn Marjorie. Caryn is a social media star known to the digital world as “@cutiecaryn”. His girlfriend gained initial fame through YouNow broadcasts in the year 2016 and later through YouTube starting in 2018. Caryn and he began dating in the year 2019.

Ishan Goel stands tall at an approximate height of 5 feet 8 inches or 1.75 meters and his weight is around 72 kgs or 158 lbs. Similarly, the entrepreneur’s chest-waist-hip measures are 40-30-35 inches respectively. heIshan has dark brown eyes and hair of the same color. 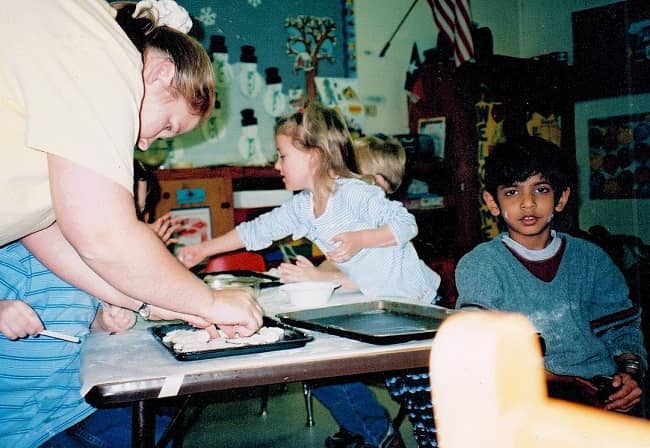 The young entrepreneur is also available on Facebook as “Ishan Goel”. He also created his “Ishan Goel” Youtube channel on May 10, 2017, and so far has over 16.6k views. Moving on, he has a net worth estimation of around $1.5 million US dollars.