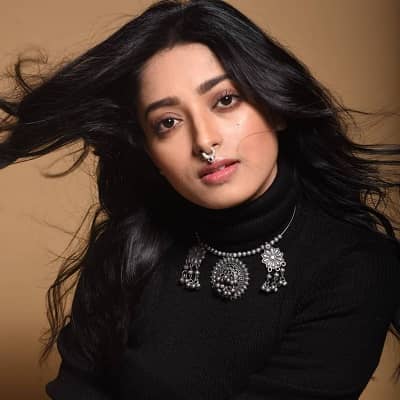 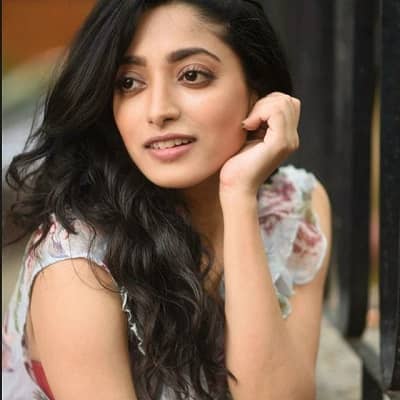 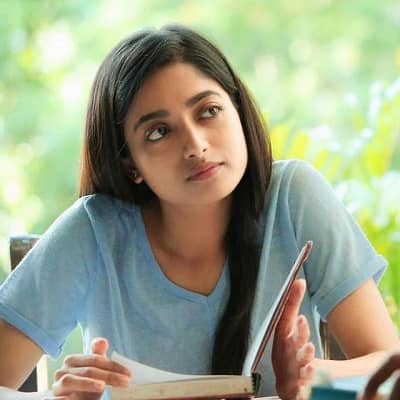 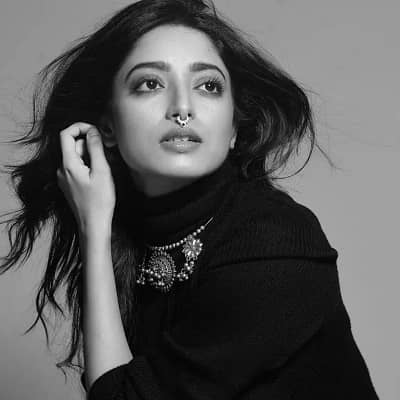 Ishaa Saha is an Indian actress who appears in Bengali films. Ishaa Saha made her acting debut in 2017 as a lead with Projapoti Biskut.

On 26 February 1990 Ishaa Saha was born in Kolkata, West Bengal, India. As of now, she is 31 years old and her sun sign is Pisces. According to the nationality, she is an Indian and belongs to the Bengali ethnicity. She has not yet revealed her personal information. And, she was born to her father Shankar Saha, and her mother Pranati Saha. But, there are no details about Ishaa’s siblings. Likewise, she attended the University of Calcutta. And, graduated with a degree in law. Later, she did her 6 monthly internships in the high court.

In 2017, Ishaa Saha finally made her debut with the family drama Projapoti Biskut directed by Anindya Chatterjee. Later, in 2018, she was part of the movie Guptodhoner Sondhane. She played the character of Jhinuk and was directed by Dhrubo. Similarly, she was offered for film Sweater, in 2019. In the film, she played the role of Tulika aka Tuku and it was directed by Shieladitya Moulik. 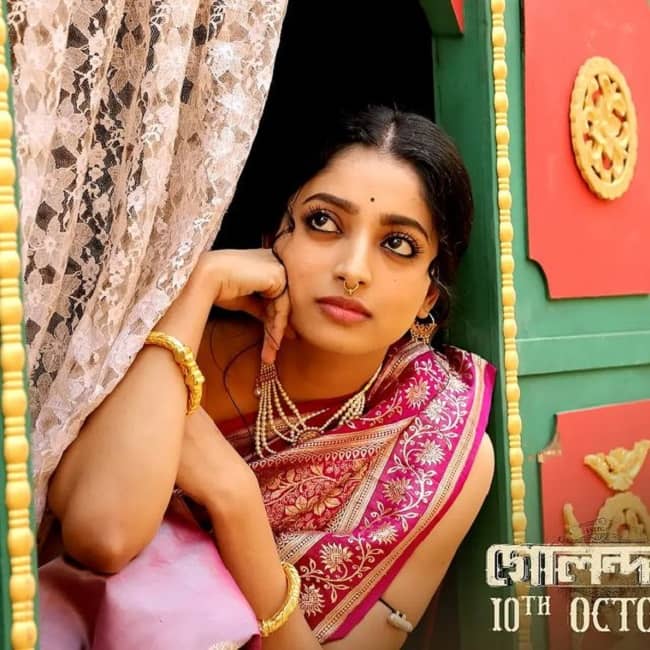 In 2021, she was part of movies like Torulatar Bhoot and Golondaaj. She played the role of Kamalkali and Krishnakamalini respectively, in the films. Likewise, in the same years, she was part of the movie Sahobase and Mahanada. She has also been part of the television show Jhanjh Lobongo Phool as Lobongo. It was premiered in channel Star Jalsha produces under SVF. Moreover, she has also been part of the Bengali web series.  In 2018, she played the role of KinKini in the web series Japani Toy season 1.

Ishaa Saha is yet not have been in any relationship. And, she has been enjoying her singlehood. Therefore, she has not revealed about her past relationships too. But, according to the sources, she is single and she has been focusing on her career. She loves to cook, travel, read books and click photos during her free time.

Also, she likes to eat pain puri (street food). Bali is her dream destination to visit. Besides, she loves red color and her favorite brand is Daniel Wellington. Similarly, she has not been part of any scandals and controversies. She has been maintaining her persona and professional life.

Ishaa Saha is very pretty and beautiful. Saha stands 5 feet 6 inches tall (168 cm/ 1.68 m) and is quite tall. Likewise, her body weight is about 58 kg (127 lbs). Similarly, she has a pear body type and her body measurement is 34-26-36 inches respectively. She wears a shoe size of 5 UK and a bra size of 32 B but, her free size is not known. She has dark brown eye color and dark brown hair color. 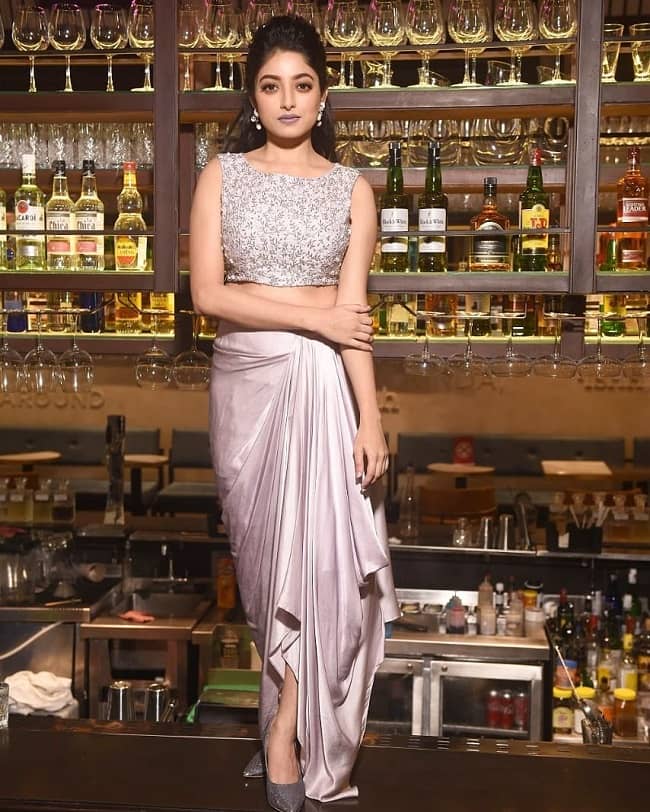