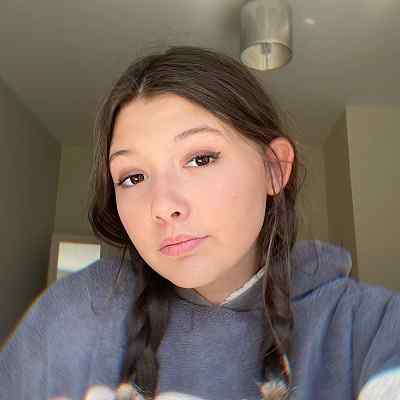 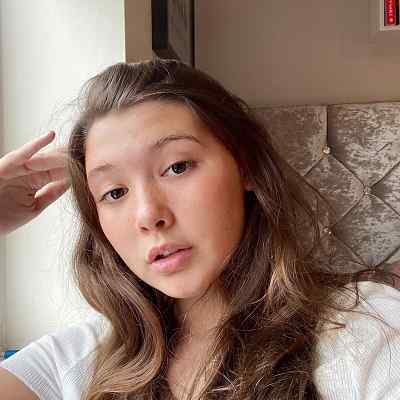 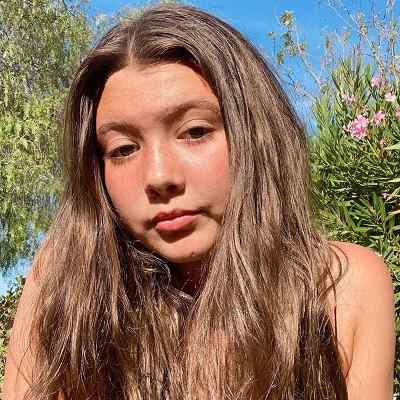 Isabelle Ingham was born in Leeds, England, on September 2, 2005. She is 16 years old and is under the birth sign, Virgo. She holds British nationality.

Her mother’s name is Sarah Ingham and her father’s name is Chris Ingham. And she has younger siblings and their names are Esme, Isla, and Jace. Likewise, she is close to her younger sisters, Esme and Isla, and they often appear on her YouTube videos. Apart from spending time with her sisters, Isabelle also loves hanging around with her best friend whose name is Lucy. Also, she loves spending time with her parents as well.

Moreover, Isabelle loves shopping and can often be spotted shopping with her mother. Talking about her favorite things, she can go gaga over any movie featuring “The Avengers”. She even likes watching Disney films and her favorite Disney princess is Belle. Likewise, Isabelle plays Netball at school and likes to go swimming on Fridays.

Regarding her educational background and qualification, the name of the educational she has attended or is attending is not available at the moment. But considering her age, she must be studying in school. And, apart from attending school, she also attends dance classes and is a pretty good singer as well. Likewise, English and Art are her favorite subjects at school.

Furthermore, Isabelle developed a liking towards music at a young age. She also started appearing on YouTube videos, along with her parents. And, while attending middle school, she enrolled at a dance class, which she attends to this day. 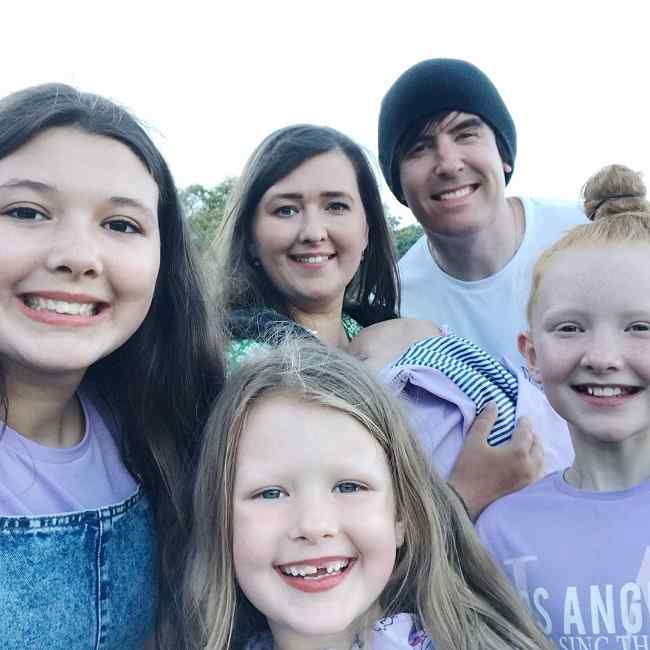 Caption: Isabelle Ingham along with her family (Source: Instagram)

Isabelle Ingham began her social media career by appearing in the family YouTube channel, “The Ingham Family”. The channel was created on October 29, 2011, and has altogether garnered 530,539,891 views until now. She and her family members started posting daily vlogs, and gradually added different types of videos for variety on their Youtube channel. All of their videos are fun, entertaining, and interesting to watch. And even though, they created their channel in the year 2011, they only began posting videos on their channel from the ending of the year 2015 only.

The first-ever video posted on their family channel is Sarahs 30th Birthday SURPRISE Weekend in LONDON!!. The video was uploaded on December 21, 2015, and has garnered 74K views until now. Likewise, the most popular video on this channel is CHRISTMAS MORNING SPECIAL OPENING PRESENTS BRINGS TEARS | PART 1. This video was posted on December 26, 2016, and has mustered 61M views to date.

Likewise, some of the popular videos on their second Youtube channel are THE MAKEUP CHALLENGE!!, OUR MORNING ROUTINE!, ESMÉS MUMMY DAUGHTER SHOPPING HAUL! + BIRTHDAY GIFTS!, and ISABELLE’S SURPRISE SHOPPING HAUL!!. All of these videos have garnered thousands of views until now. Moreover, Isabelle and the family have stopped posting videos on this channel since the beginning of 2019.

Isabelle Ingham also owns her individual Youtube channel under the name “SassyBelle”. This channel was launched on May 21, 2017, and has altogether garnered 18,938,635 views until now. She shares vlogs, challenges, reaction videos, makeup videos, and many more on her channel. And the first video she posted on her channel is WELCOME TO SASSYBELLE!. The video was uploaded on May 21, 2017, and has mustered 541K views to date.

Likewise, the most popular video on this channel is SASSYBELLE BEDROOM TOUR!!. This video was posted on May 28, 2017, and has 965K views until now. Moreover, some of the other popular videos on her channel are HUGE BIRTHDAY PRESENT HAUL!, MY FIRST SASSY SHOPPING HAUL!!, and WHATS IN MY SCHOOL BAG | HIGH SCHOOL. All of these videos have garnered more than 800K views to date.

Furthermore, she created her Instagram account just to have some fun. However, it slowly started getting a good following, which increased her popularity. Likewise, she is also active on Twitter as she often uploads video clips and photographs on her family Twitter account, “The Ingham Family”. She is also active on TikTok and a very good fan following on there as well. And her TikTok account is under the name “therealsassybelle”. 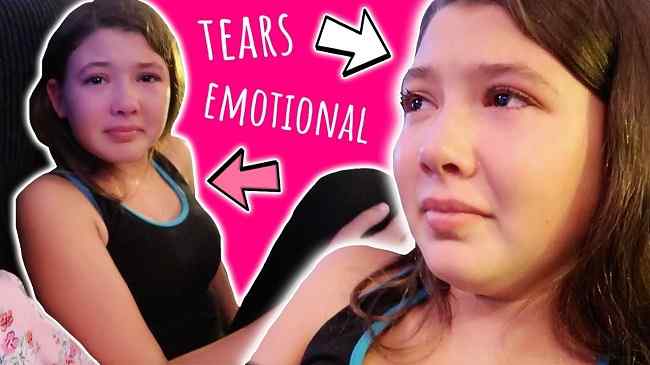 Isabelle Ingham is possibly single at the moment. She seems to be more focused on her career rather than being in any kind of romantic relationship. Even focusing on her past relationships, no information is available. So, we can assume that either she has never been in any relationship or has kept it away from her social life.

Isabelle has a height of 5 feet 3 inches and her weight is 52 Kg. But her other body measurements such as chest size, waist size, hip size, and any other sizes are not available at the moment. And all of those measurements are still under review. Moreover, she has brown hair and brown eyes. 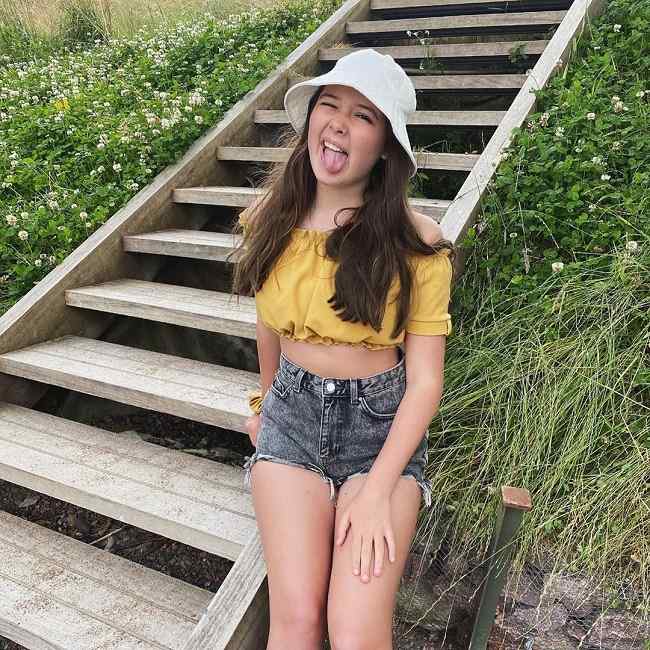 Ingham is pretty active on all of her social accounts. She has mustered 301K subscribers on her individual youtube channel and 34.3K followers on TikTok. And she has garnered 171K followers on Instagram and 43 followers on Twitter.

Talking about her earnings and income, she has a net worth of $25K. Her main income source is Youtube. Moreover, she has published 108 videos which all together add up to more than 17.9 million views.