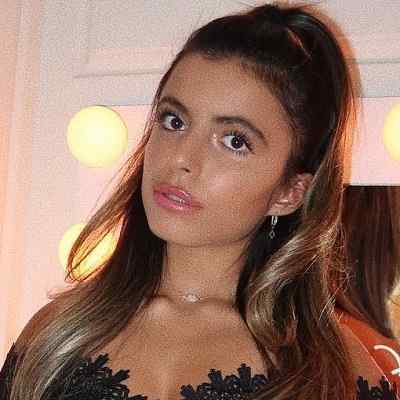 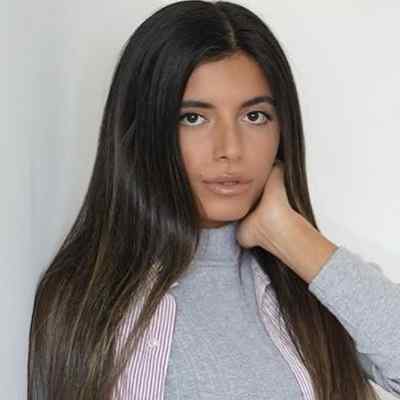 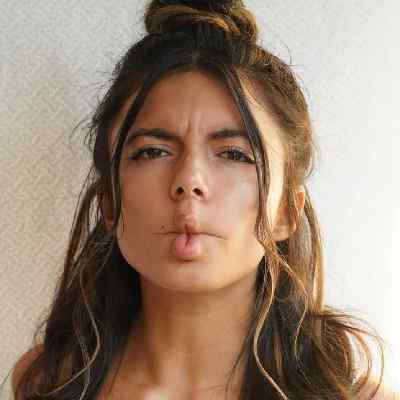 Isabella Fonte is an American Ballerina, Actress, Fitness, Designer, as well as model.  Isabella Fonte is also a social media personality whose Instagram handles under the username @isabella_fonte have garnered almost 250k followers.

Isabella Fonte is 20 years old. She was born on June 27, 2000, in the United States under the astrological of Cancer. There is no information regarding her father’s and mother’s name. Similarly, she is from Katonah, New York. She has two siblings; a younger brother named Mark Fonte and a sister whose name is under review.

Likewise, she belongs to American nationality. From a young age, she began dancing and posting dancing pose photos to Instagram in 2013. She got trained at The School of American Ballet. 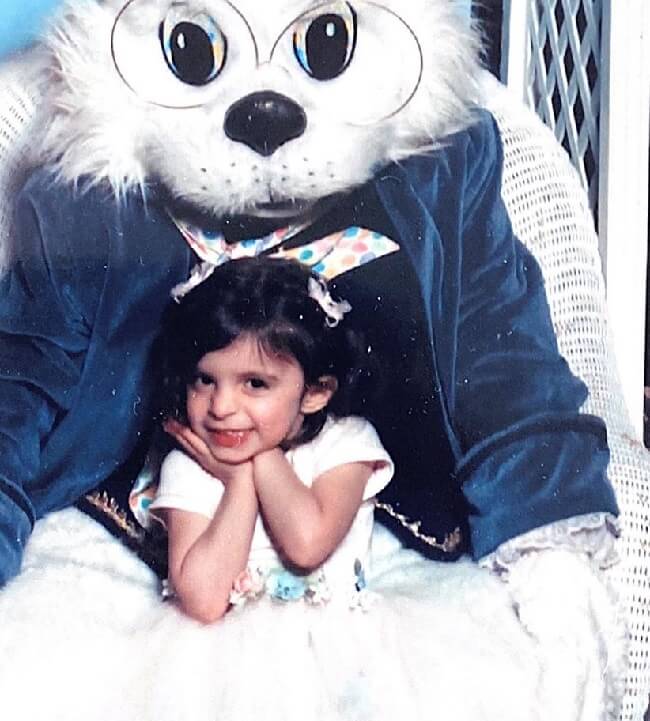 Professionally, Isabella Fonte is an American social media personality who gained good fame through the Instagram account. Likewise, she goes by the username @isabella_fonte on the Instagram handle. Her oldest photograph on Instagram dates back to April 20, 2013. In the post, she has captioned “Dance your ❤ out #happybirthdaynataliaxoxo.”

From the age of thirteen, she started posting beautiful photos of her with different dance poses on Instagram. It absolutely looks fabulous with her mesmerizing poses.  Since then she has been posting such photos on the platforms. Her dancing poses have been the main center of attraction to followers to follow her.

Moreover, she has frequently worked with English photographer David Hofmann, AKA Sharkcookie. Similarly, she has even met Victoria Secret model Karolina Kurkova and she posted a congratulatory Instagram post for the birth of her second son. She has grown so far with almost 1,019 posts and has earned 248k followers.

She has also walked on the ramp following some dance move which definitely has rocked the audience with the dancing skill. Additionally, she has also created her self-titled YouTube channel on September 8, 2014. After two years, she uploaded the first debut video titled “California Travel Diary/ Isabella Fonte ♡,” on November 7, 2016.

She has posted very videos on the channel. Some of the videos are “Brother Vs Sister at Home Bake Off,” “I MODELED IN A REAL HAUNTED HOUSE,” “A DAY IN THE LIFE OF A BALLERINA | PHOTOSHOOT,” “DANCER PROBLEMS,” and “ALL NIGHTER FOR A PHOTOSHOOT.” 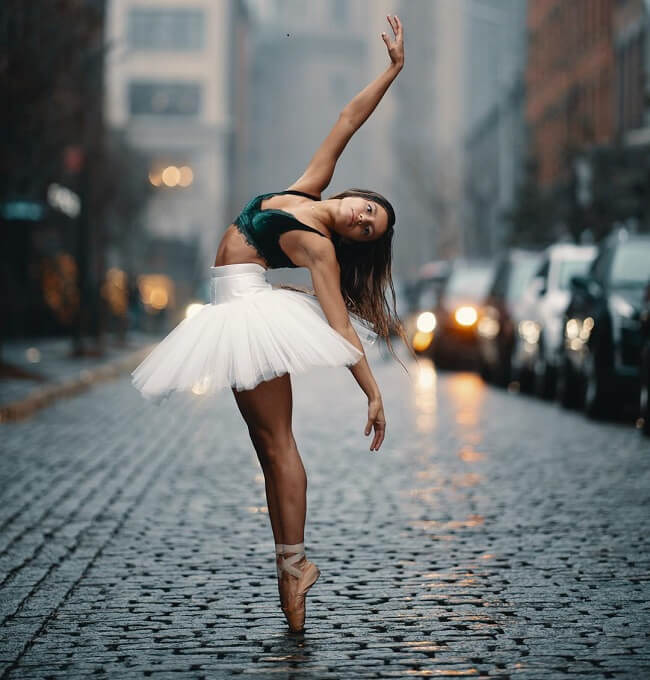 Speaking on this talented girl Isabella Fonte’s earning, she is a famous social media personality, as well as a dancer who has earned a decent sum of money through her work. Though she has not revealed her exact net worth, her net worth is estimated to be around $1 million-$5 million. Further, she additionally earned through promotional works. Eventually, she lives a lavish life with good fortune which reflects through her Instagram profile.

Reflecting on beautiful and talented Isabella Fonte’s personal love life, she is straight and probably single. As she has never posted any pictures with boys revealing him as a boyfriend to date. She might be busy with her work, and not dated anyone or might have kept her personal life private.

However, her mesmerizing looks have obviously melted the heart of lots of fan followers, and definitely has a crush on her. Moreover, she is very close to her family members personally and even posted pictures with her brother. She has maintained a good profile and not been through any controversial acts.

This 20-years old beautiful girl Isabella Fonte has a tall height with fit body structure. She has a very flexible body. Likewise, she is very pretty and has an amazing personality. Moreover, talking about her body measurements like height, weight hip size, waist size, etc are not available on the web. She has a beautiful pair of dark brown eyes and has brown hair color. 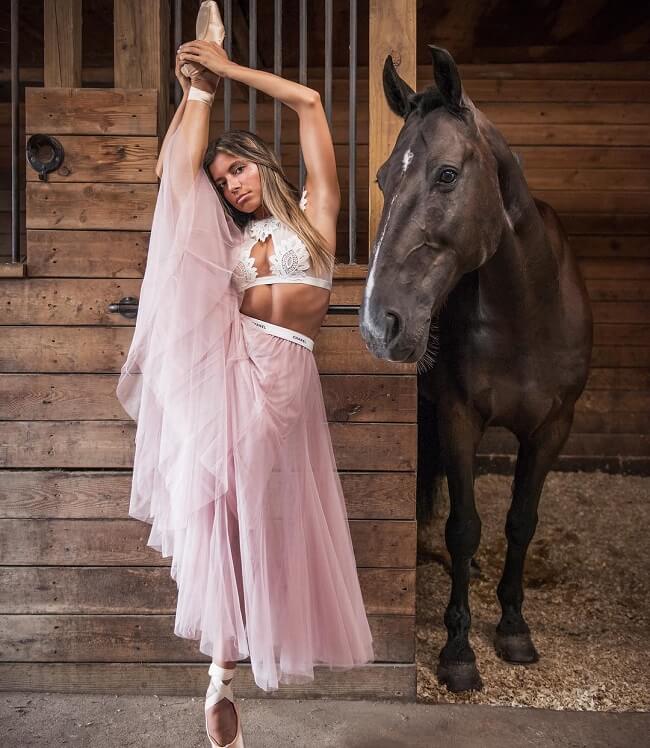 Caption: Isabella Fonte posing for a photo on her dancing pose (Source: Instagram)