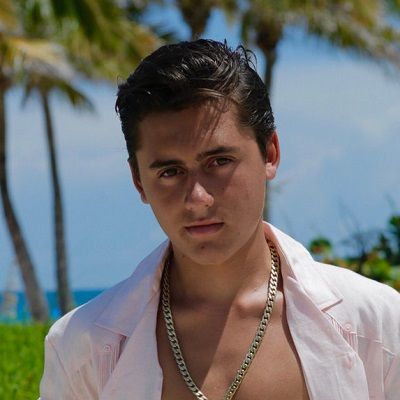 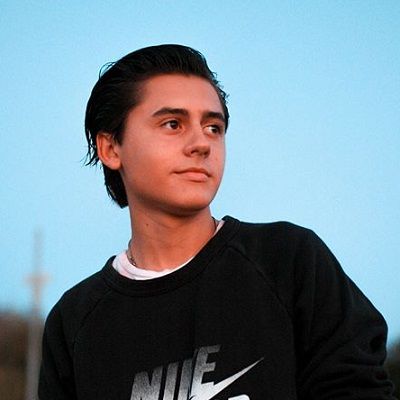 Isaak Presley is a Cuban-American singer, actor, and entertainer. Isaak Presley is famous for his role as Ethan in Disney series “Stuck in the Middle”. He is also a martial artist, a Gymkhana athlete, and a cowboy born in California.

Isaak Presley was born on 16 July 2002 in Los Angeles, California. He is 20 years old. Likewise, his father is Lou Presley, a renowned dancer, and entertainer in Southern California, whereas his mother’s name is not mentioned. Isaak gives credit to his father for his success, as he inspired and helped Isaak fulfill his dream as an actor and singer. Moreover, Isaak is a Cuban-American, of American nationality. Furthermore, being raised on a ranch, he started riding horses at the age of 4 and started playing guitar at 5 after his father gifted him a guitar. 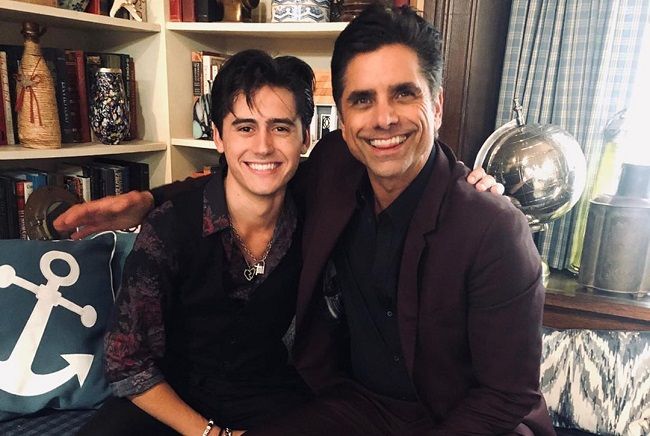 Until second grade, Isaak Presley did regular schooling in Southern California. However, he shifted to acquiring online education later on. However, details of his current educational qualification and major subjects are not available.

Isaak Presley is a multi-talented individual. He is an actor, singer, songwriter, guitarist, athlete, martial artist, and cowboy. He is a Gymkhana athlete and a martial artist who will be getting his black belt soon. Likewise, he gained the public’s attention when he uploaded his song “Cowboys are Real Men” in 2011. The song was related to his personal life as a cowboy. Some of his famous songs include “Me + You”, “About Love”, “Be King” and “Tick Tock” among others.

Likewise, Isaak began his career in acting with the movie Brooklyn Brothers Beat the Best. Similarly, he is popular for his role as Ethan Diaz in Stuck in the Middle, in which he has joined the cast since 2016. Fuller House, Nicky, Ricky, Dicky, Instant Moms, Austin and Ally, and A History of Radness are some more television shows which helped Isaak climb the ladder of success within a few years of his career. He also occasionally does modeling and walks the ramp for fashion shows.

Furthermore, he has also created his self-titled YouTube channel on January 19, 2015. Firstly, he posted his debut video titled “Isaak Presley | Me + You Official Video {Single}.” on July 18, 2015. So far the channel has currently garnered 552k subscribers with almost 42 million views.

Awards, Net Worth and Charity

Isaak owns multiple awards through his numerous talents. He has won many rodeo accolades for his horse riding. He has also won more than 20 gold medals as a Gymkhana athlete. Furthermore, Issak won the title of “The Official Voice of Norco” award in 2011. Isaak won the award “Outstanding Ensemble Cast in a Web or VOD Series” in 2015, which he shared with his co-stars Marley Murphy, Cecilia Balagot, and Dalton Cyr. As of 2020, Isaak Presley has an estimated net worth of $1 million.

Besides his professional career, Isaak has performed at various charity shows with his father. He has also donated his earnings for the operation of children with cleft palates and encouraged others to do the same. Similarly, he aspires to set up his charity foundation with his family and hopes to participate in more charity events like the ones organized by ‘Heart of a Horse Foundation’ and perform at children’s hospitals.

Isaak Presley is dating actress and singer Kenzie Ziegler, which he confirmed in August 2019. Before Ziegler, Isaak dated Andora Leigh, an American model, and social media sensation. Similarly, there were rumors that he was dating co-star Jenna Ortega before any other romantic relationships of Isaak Presley were known to the public. 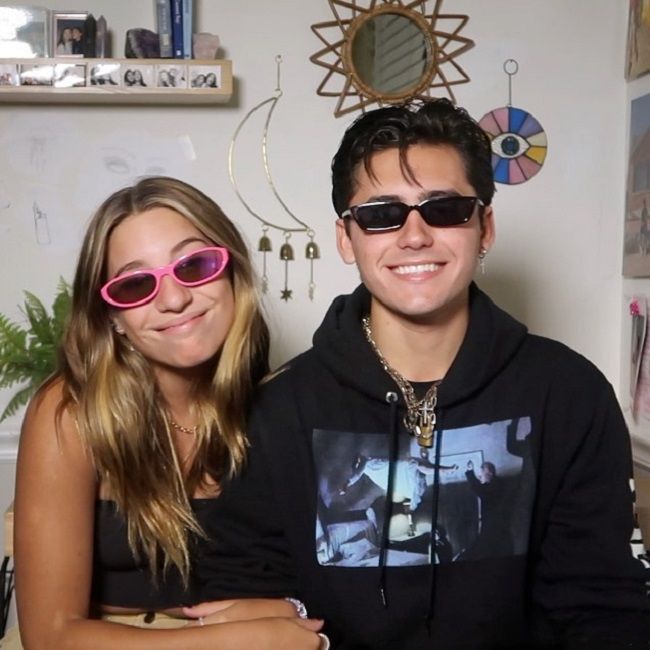 Being a teenage celebrity, Isaak Presley is still in the process of growth. Currently, he stands 5’8” tall and weighs 68 kg. Similarly, both his hair and eyes are a natural brown color. He keeps his hair combed back and has well-defined abs, as he was involved in sports and martial arts from an early age. Similarly, he usually wears a sporty style of clothes, which compliments his slim body.